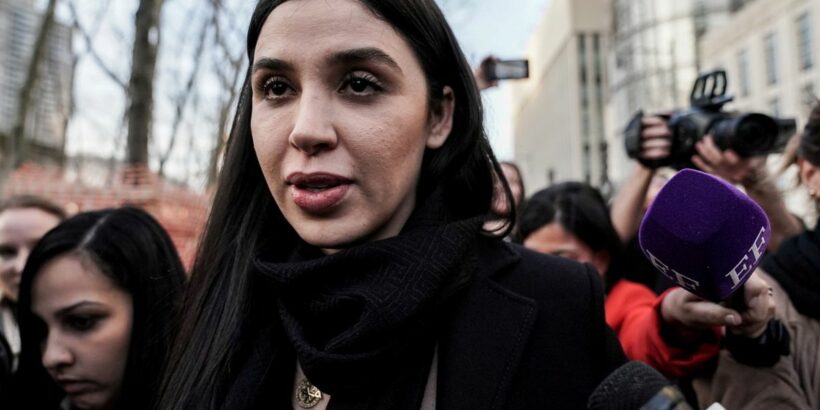 El Chapo's beauty queen wife might snitch on the drug kingpin's son in order to avoid a life sentence.

Emma Coronel has been told by US investigators she can shorten her jail time if she cooperates – and reveals the secret 'modus operandi' of El Chapo's criminal sons, Mexican news mag Proceso reported.

But Coronel, 31, knows plenty she can tell US cops about their sought-after operation.

The American Justice Department said last week it "would expect information from her on the modus operandi of her husband's children, now in charge of the fraction of the cartel that their father led" from Coronel.

She could be handed a five-year sentence, custody of her twin daughters and a place in the country's Witness Protection Program.

El Chapo is currently serving a life sentence at a maximum security prison in Colorado.

Several of the Chapitos are serving a range of sentences across the US for various drug trafficking charges.

But the president ordered his immediate release after a vicious battle between the cartel and law enforcement which saw 14 shot dead.