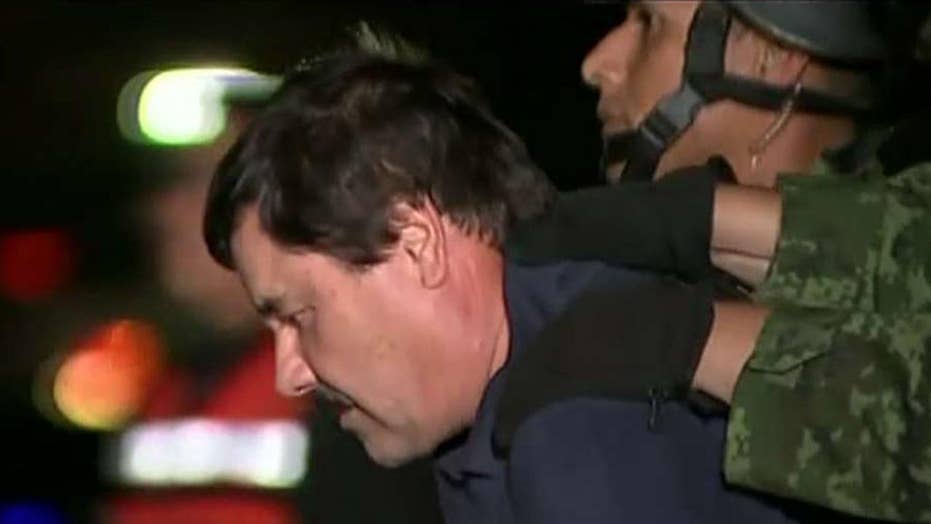 The infamous drug kingpin is facing life in prison if convicted.

Mexican drug kingpin Joaquin Guzman “El Chapo” Loera may be going on trial tomorrow in Brooklyn federal court, but the billion dollar cartel he founded is still flourishing under the direction of his two favorite sons.

“… The defendant’s sons remain in charge of his vast drug trafficking empire,” reads a recent letter from the US Attorneys preparing to try Guzman’s case.

The Oct. 28 communication to Federal Judge Brian Cogan goes on to deliver a dire warning regarding the safety of any witnesses. who testify against the drug lord at the trial: “There is no doubt that the defendant and his cartel have the capability, the resources and the will to harm cooperating witnesses and their families, even after they have been relocated.”

Brothers Ivan Archivaldo Guzman Salazar and Jesus Alfredo Guzman Salazar have been running their father’s drug empire with an iron hand while he has been in hiding and in prison in Mexico and after his extradition last year to the US. 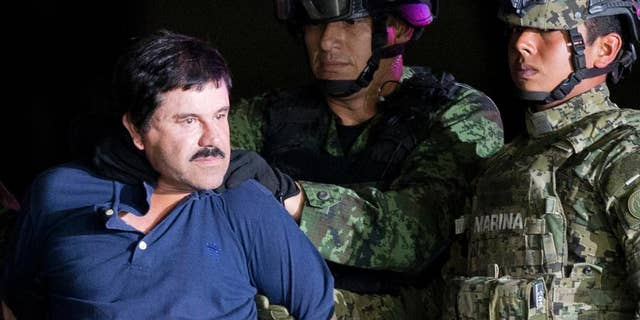 In this Jan. 8, 2016 file photo, a handcuffed Joaquin "El Chapo" Guzman is made to face the press as he is escorted to a helicopter by Mexican soldiers and marines at a federal hangar in Mexico City.
(AP Photo/Eduardo Verdugo)

“The brothers have engaged in significant violence,” said a former Drug Enforcement Administration source. “They have ambushed military people and they still have the resources to affect witnesses.”

JUDGE REFUSES TO DELAY US TRIAL OF 'EL CHAPO'

Ivan and Alfredo are said to be the drug lord’s favorite sons, the ones he personally groomed to take over the family business. They were born to his first wife María Alejandrina Salazar Hernández, whom Guzman married in 1977 in a small ceremony in a rural town in the state of Sinaloa, in northwestern Mexico. The couple had three children, but another son, Cesar, was killed six years ago.

Last month, Alfredo, 32, who is also known by his underworld monikers “Alfredillo” and “Jags” was added to the Drug Enforcement Administration’s 10 Most Wanted List. Alfredo was indicted for drug trafficking in Illinois in 2009. The reward for information leading to his capture was recently increased to $5 million.

“Why haven’t the sons been whacked yet?” said a federal law enforcement source who did not want to be identified. “It means they are very much in control. “But unlike their father, who believed in keeping a low profile, they are not in hiding and they love to show off.”