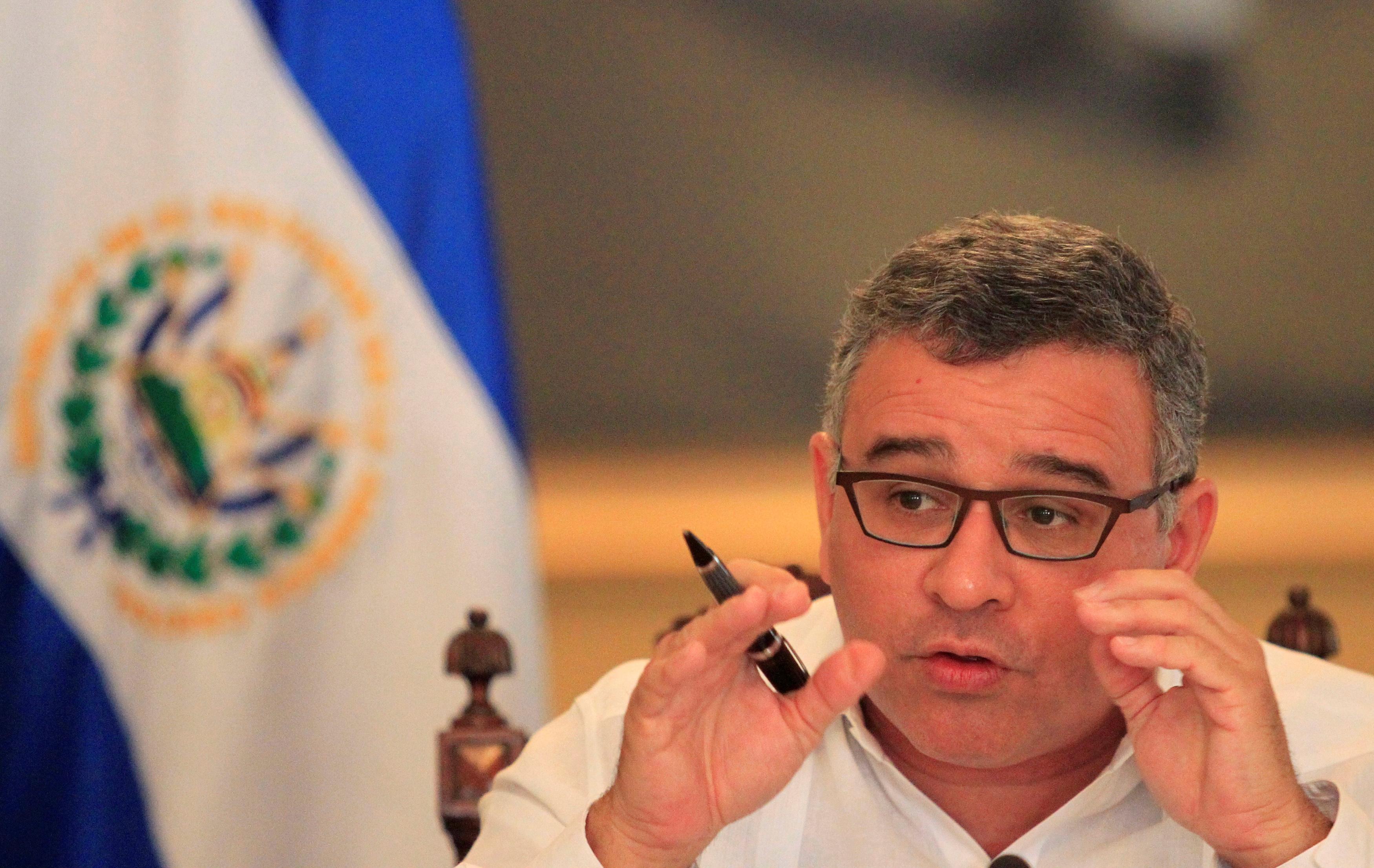 Funes, who governed El Salvador from 2009 and 2014, is accused of embezzlement and money laundering involving $351 million. The court said in a statement that 15 magistrates unanimously approved the extradition request.

Funes, 59, said the extradition would violate his right to defense and that Nicaragua could choose to deny it. He has lived since 2016 in the neighboring country, where he has political asylum that would protect him from extradition.

The former journalist who governed under the banner of the left-wing Farabundo Marti National Liberation Front (FMLN) party, which is an ally of Nicaraguan President Daniel Ortega, has said he is a victim of political attacks orchestrated by business interests and conservatives.

“How can they make a decision without having the arguments and reasons for which I believe that I’m an object of persecution?” he wrote on Twitter. “The decision belongs to President Ortega and not the Salvadoran judicial authorities.”

El Salvador has said its institutions are capable of bringing corrupt politicians to justice and that it does not need an internationally backed anti-corruption body like the International Commission Against Impunity (CICIG) in Guatemala.

But President-elect Nayib Bukele, who will take office in June, has proposed creating a group similar to CICIG to help the government root out corruption.