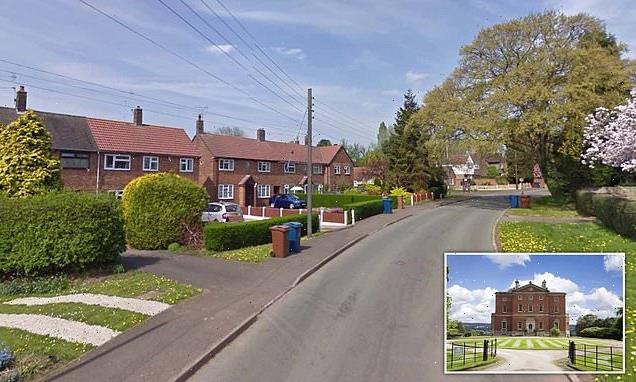 ‘There is nothing here for them to do except get up to mischief’: ‘Nimby’ elderly locals foil plans for troubled children’s home which would ‘spoil their quiet village’

Elderly locals have succeeded in foiling plans for a vulnerable children’s home because they say it would ‘spoil their quiet village’.

The OAPs said it would lower the tone of the area and that the children would ‘get bored, shout and get up to mischief’ if the plans were to go ahead.

The proposal was put forward by Envisage Children’s Care Ltd who have since withdrawn the plans after more than 20 neighbouring residents complained to Stafford Borough Council.

The company had hoped to create a home for up to three vulnerable teens at a time in the three-bedroom detached house in Longton Road, Barlaston.

But the community objected, claiming ‘youngsters are noisy by their very nature’ and even suggesting the local train tracks may encourage the youngsters to commit suicide.

One Longton Road resident said: ‘I am very concerned about the whole situation. I have lived in Barlaston for 43 years and would like to end my days here.

‘This is predominantly a retired community with few children living locally with very little infrastructure for them, so the potential for boredom is high with all the things that can follow and have done in the same situations elsewhere. There is nothing round here for them to do except get up to mischief. 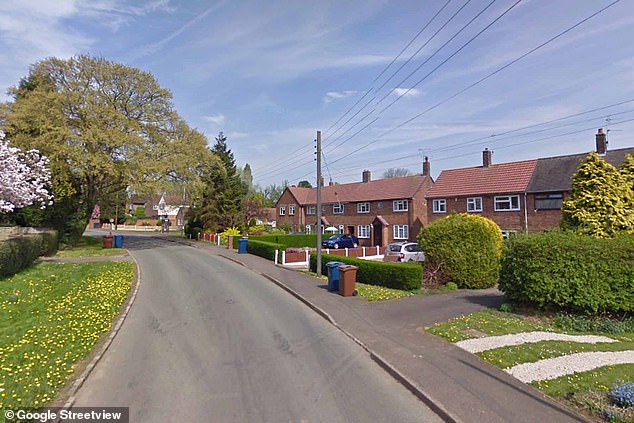 Neighbouring Elderly locals from Longton Road, in Barlaston (pictured), have succeeded in foiling plans for a vulnerable children’s home because they say it would ‘spoil the quiet village’

‘I have difficulty getting in and out of my drive as it is and if more cars become used we will have extra noise and disruption and parking of cars. I will also have to increase my security such as locked gates and cameras. I have become very nervous of the situation.’

Another Longton Road resident added: ‘This is a very quiet village. Youngsters are noisy by their very nature, they shout at each other and listen to loud music and are generally disruptive.

‘I do not feel that this proposal is sensible and does not meet the complex needs of the young people who are intended to live in this home.

‘There are a few shops in walking distance, accessed across a railway line, which has a history of having suicides taking place there, therefore it is not a place suitable for unsupervised troubled teenagers.’

Other concerns raised included lack of Saturday job opportunities and that the plans would attract more cars to the area.

The objections attracted accusations of snobbery and ‘NIMBY-ism’ on social media with one person writing: ‘What horrible people to refuse it. I hope when they end their days it’s alone.’

But BA BarryNorman replied ‘My wife works in one of these homes and the kids are a nightmare, they attract bad behaviour and always find the local wrong ones to mix with.

‘All those talking about snobbery would be singing a different tune if the council/agency bought a property next door to their house and believe me that’s what happens with the small group homes and you would not know anything about it until it was too late.’ 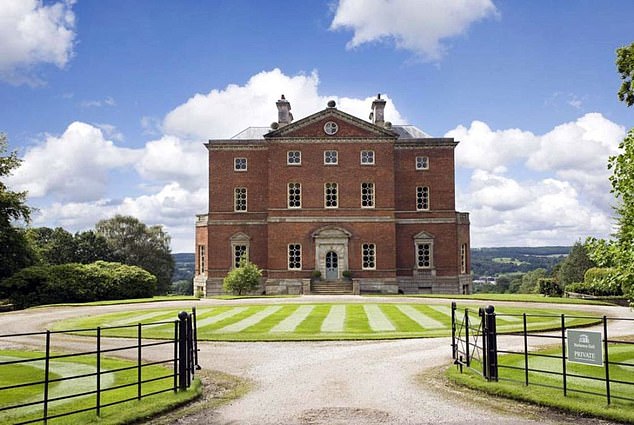 Longton Road is just a five-minute drive from Barlaston Hall (pictured), a country mansion dating from 1756, which was bought by the Wedgewood Pottery company in the 1930s

A statement detailing the plans submitted as part of the application said the home would help youngsters ‘integrate properly into the community’, and enable them to ‘build strong relationships with their carers’.

None of the children would have behavioural disorders or learning difficulties, the document adds.

Longton Road is just a five-minute drive from Barlaston Hall, a country mansion dating from 1756 and overlooking the River Trent, which was bought by the Wedgewood Pottery company in the 1930s and was restored by Save Britain’s Heritage in the 1980s.

World-famous Wedgwood Pottery had built a factory and opened a museum tracing the firm’s history in another part of the village – which has about 2,800 residents – in 1938.