Witnesses called 999 claiming they saw the unknown man covered in flames in Swanland, near Hull. 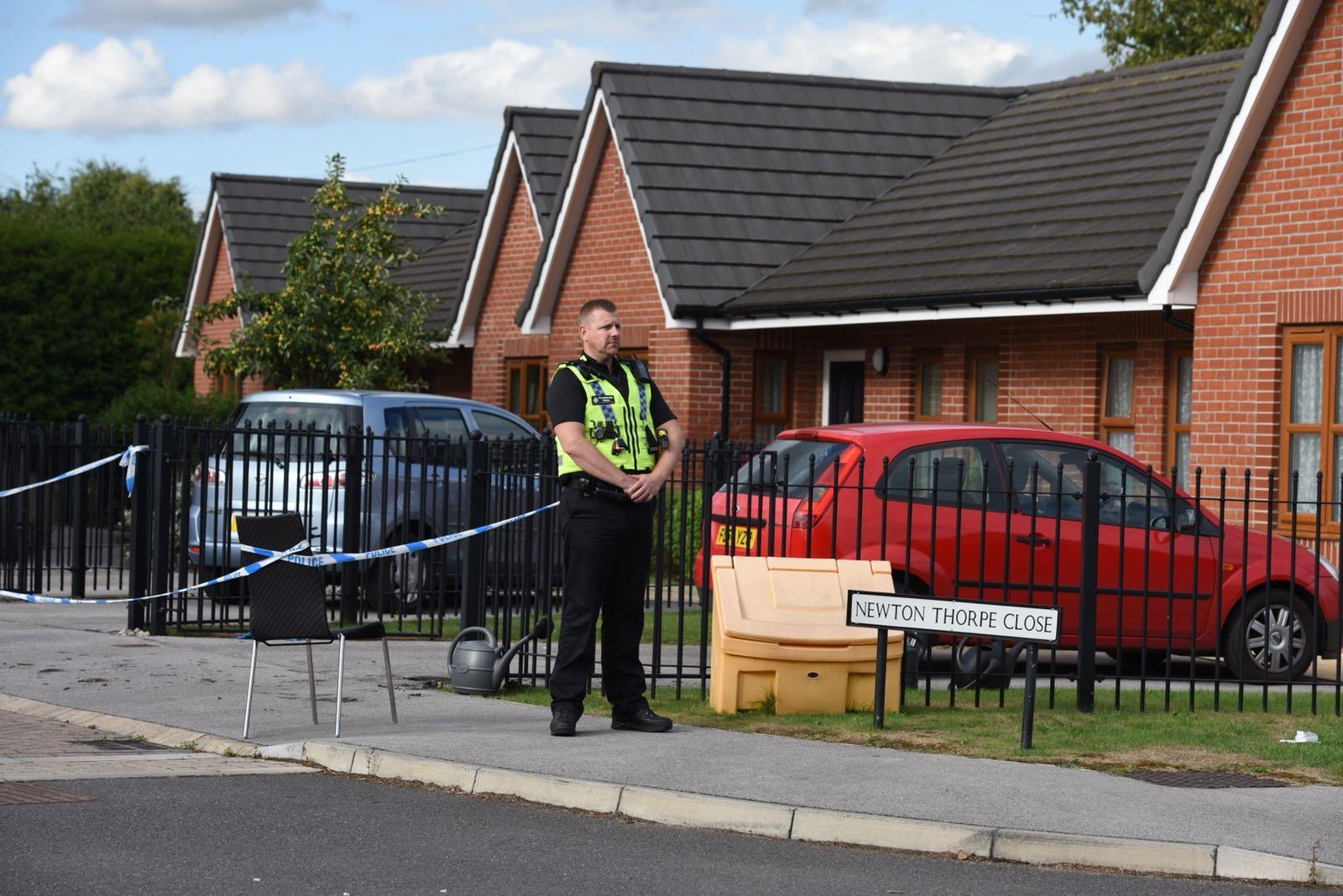 One person claimed they "saw the man in flames" and another described him as an "elderly gentleman".

A couple that live on the street told Hull Live: “We knew the man – he’s our neighbour and what’s happened is just terrible. He’s a really nice man and we hope that he’s going to be okay. 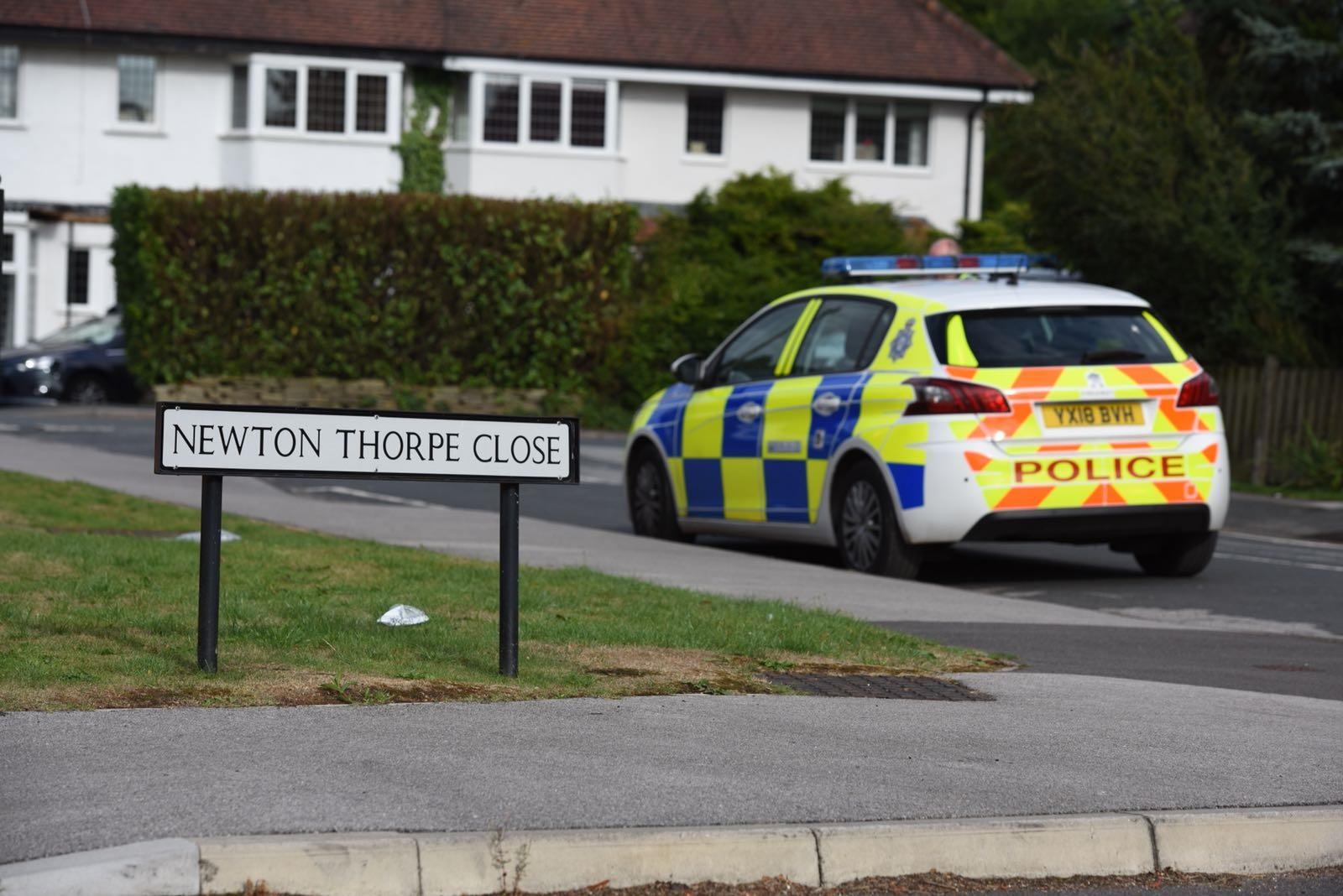 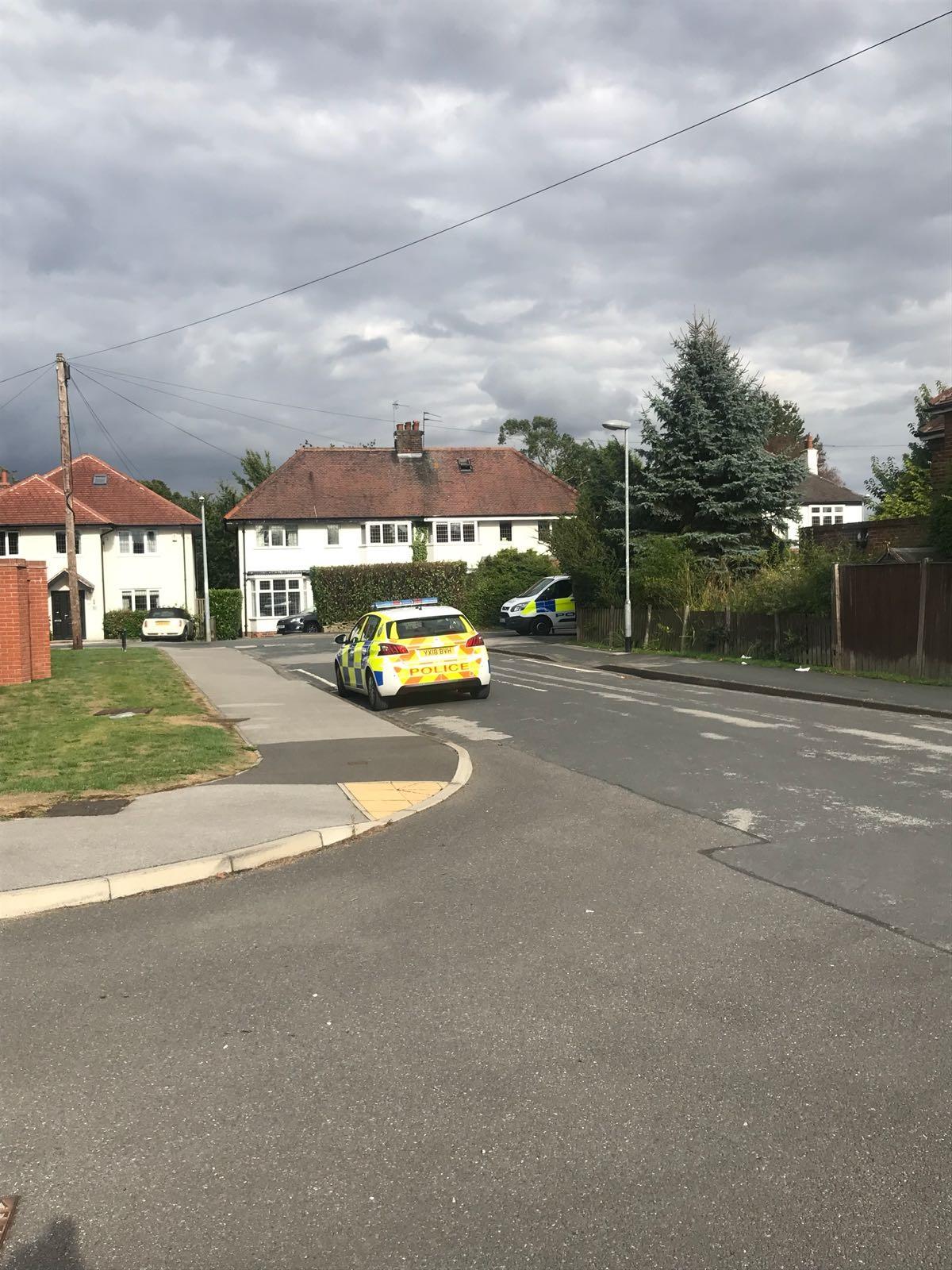 “It’s normally a really quiet street and nothing goes on in terms of police.

“It’s just such a shock – we are a really tight knit community and all the neighbours know each other’s names, really it’s just terrible.”

Cops confirmed he was rushed to hospital but had died today.

A spokesman said there was no suspicious circumstances.