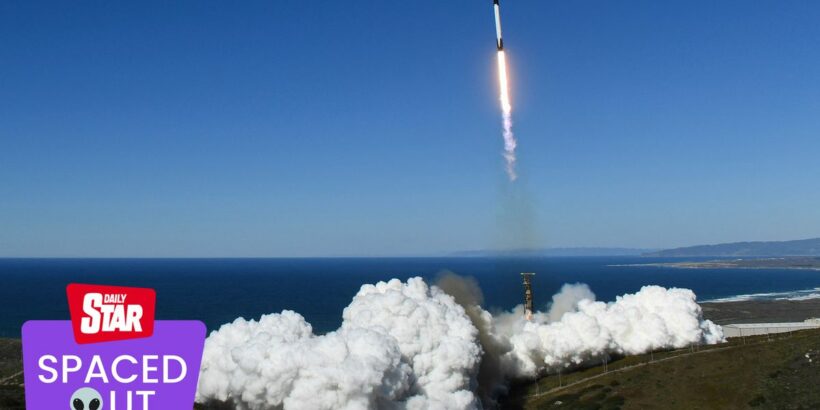 Elon Musk's SpaceX venture is contracted to ferry NASA’s next generation of lunar explorers to the Moon when the Artemis crewed missions commence in two years’ time.

But one piece of SpaceX hardware will be hitting the Moon a little sooner than that. On March 4, the upper stage of a SpaceX Falcon 9 rocket is expected to crash into the lunar surface.

And an open-source astronomy project has managed to catch sight of the rocket as it heads towards its final destination.

While Musk prides himself on having developed reusable rocket boosters, the upper stages of the rockets are generally considered to be disposable.

While they’re usually allowed to burn up on re-entry the launch vehicle that carried the Deep Space Climate Observatory (DSCOVR) was too far from the Earth to return by the time it had completed its mission.

So it has been left in a decaying orbit between the Earth and the Moon for the past seven years. And the ride comes to an end next month on the far side of the Moon.

When Gianluca captured the image, the DSCOVR booster was about 120,000 miles away, roughly half-way to the Moon.

"There was a very strong light and moon interference, and grabbing DSCOVR was quite hard," he said in a statement.

"We also noticed the booster is spinning fast (period on the order of 10 seconds), showing very [noticeable] brightness fluctuations.”

The rocket is now expected to slam into the far side of the moon at around lunchtime on March 4. While it won't be directly visible from Earth, the Virtual Telescope Project plans to offer a pair of live webcasts to track the event.