EMERGENCY services scrambled to save a drowning woman washed out to sea before discovering the damsel in distress was actually a discarded SEX DOLL.

Crowds gathered to watch the dramatic rescue of what appeared to be a woman floating in the waters before the rubber sex doll was hauled out of Hachinohe Bay in northeastern Honshu, Japan. 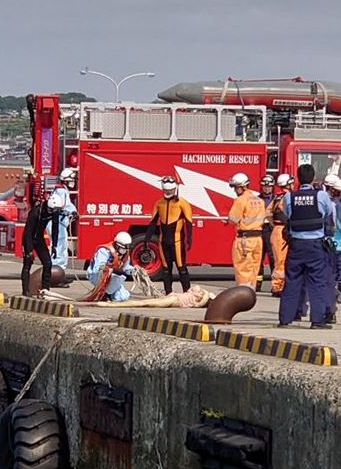 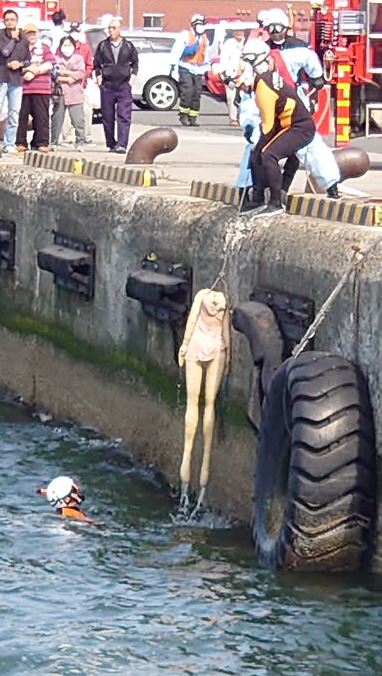 "While I was filming for my fishing video, I thought that a corpse had come floating by, but it turned out to be a Dutch wife," she explained in a tweet.

"It seems someone misunderstood what it was and called the authorities, so a ton of police, fire trucks, and ambulances showed up.

But social media users saw the funny side of the blunder, with many admitting they would have thought the same. 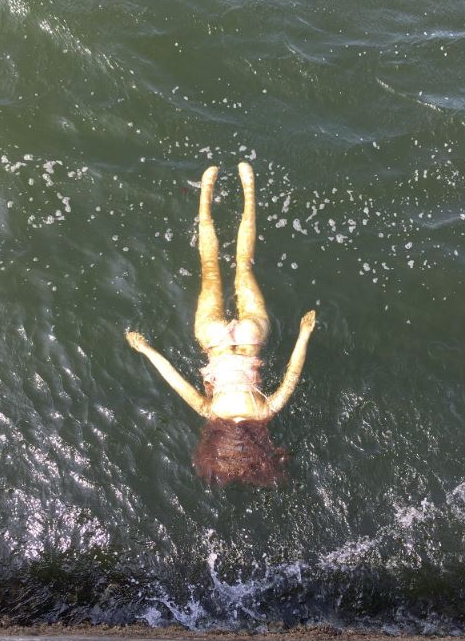 "Yup, I’d make the same mistake. If I were fishing alone at night and saw that, I’d pee myself," one commented.

Another added: "It’s funny for sure, but not fun for the emergency services. Dispose of your garbage properly, people!"

Those wishing to get rid of their sex dolls can say goodbye in a much more gracious manner – if they are willing to fork out for a 'funeral'.

Japanese firm The Human Love Doll Company offer a full farewell service for unwanted mannequins as they believe "love dolls are born to be loved".

Luxury packages reportedly allow the owner to recite a personal reading as the doll is buried and one part of the doll to be removed to be kept as a memento.

In Japan, a country renowned for it's passion for silicone sex partners, many believe sex dolls have their own souls just like humans – so it is considered bad luck to just throw them away thoughtlessly.

It has not been reported whether the sex doll dumper has been paid a visit by police. 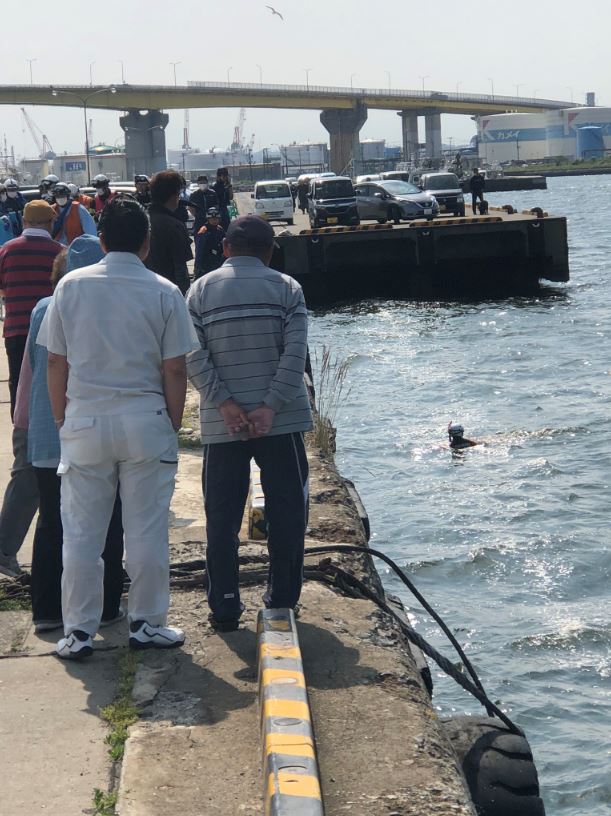