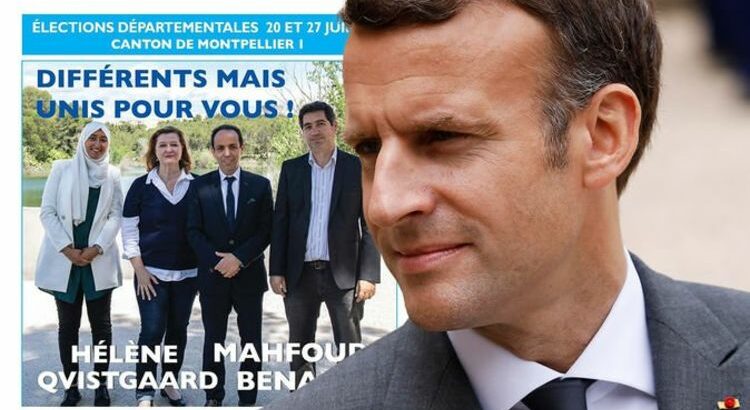 Macron has ‘abandoned’ his past political stance says Oulds

Emmanuel Macron’s party La Republique en Marche (LaRem) said its line is that in secular France, there should be no place for the overt display of religious symbols on electoral campaign documents. In the poster, Sara Zemmahi is seen wearing a white hijab while standing alongside three other people. This is accompanied by the message “different, but united for you” apparently in reference to diversity.

French law does not ban the wearing of the hijab or other religious symbols in images that appear on campaign posters.

But a close ally of Mr Macron, Aurore Bergé, a leading En Marche MP for the Paris region, said: “When you are a candidate for election you represent all the French, not just a community or your religious opinions.”

He added the party’s values “are not compatible with the wearing of visible religious symbols on electoral literature”. 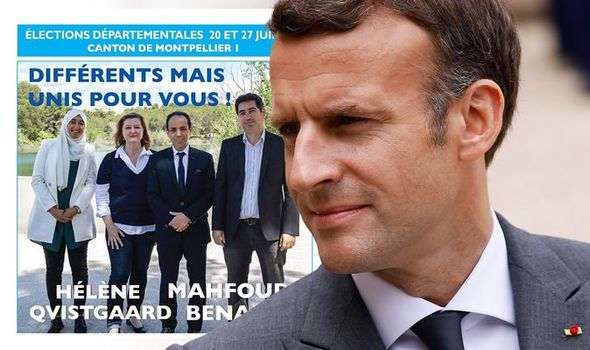 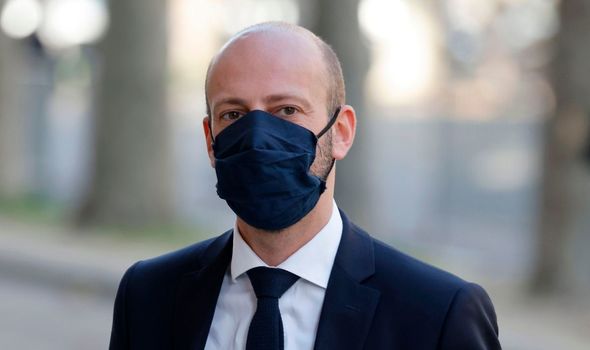 A party official close to Guerini said Ms Zemmahi would be officially informed of the party’s decision in writing.

But the controversy has sparked another furious debate in French political circles as Mr Macron comes under increasing pressure a year before the crunch presidential elections.

A backlash erupted after Jordan Bardella, number two in the far-right Rassemblement National party led by bitter rival Marine Le Pen, tweeted a copy of the poster with Ms Zemmahi with the message: “Is this how you fight separatism?”

La Rem general secretary responded to this on Twitter, demanding either the poster be withdrawn or Ms Zemmahi will lose the backing of the party. 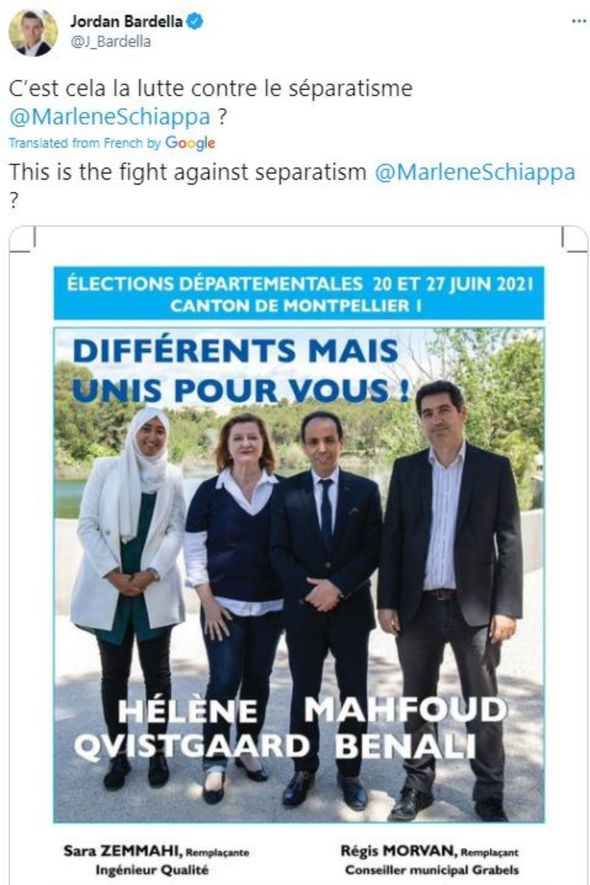 Caroline Janvier, a La Rem minister, tweeted: “Undignified. Running after [far-right] votes will only allow their ideas to prevail. Enough is enough.”

“Political Islam is a reality, it is a simmering threat in some neighbourhoods and we have to be very firm.”

But Rim-Sarah Alouane, a French researcher, legal scholar and PhD candidate at the University of Toulouse, has been left furious by the controversial move. 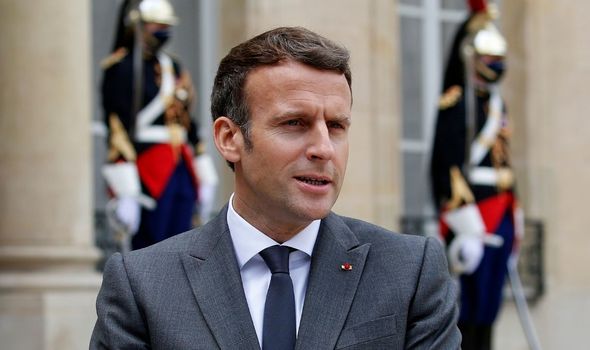 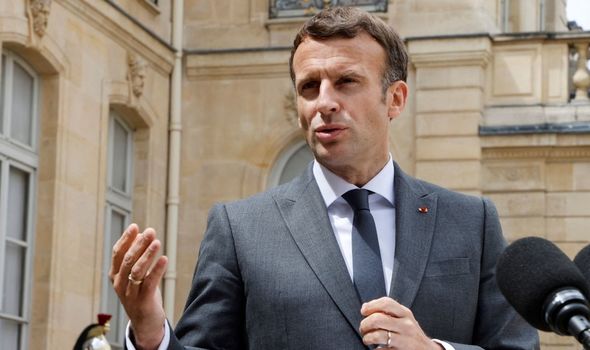 She told Al Jazeera: “Who are the real separatists here? This Muslim woman running for a democratic election to defend a project she believes in, or those who are trying to undermine her efforts?

“Indeed, we often accuse Muslims of not being integrated and to separate themselves from the French society. But when a French Muslim woman wearing a headscarf, who is highly educated, empowered and wants to bring her contribution and participate in the democratic process, we start going after her, accusing her of proselytism or spreading so-called ‘political Islam’; and make sure to invisibilise her.”

The expert added: “This latest scandal is just another example of how the visibility of Islam is the real issue at stake for our political elite, from both sides of the political spectrum.

“France still refuses to accept the fact that, firstly, Islam is part of the French landscape and belongs to France, and secondly, French Muslims are part of the fabric of this country and are here to stay, and that includes participating in France’s civic life.”

“Unfortunately in France, a good Muslim is an invisible Muslim.

“There is a political will to erase the visibility of Islam from the public square, and this goes against the spirit of the [secularism] law of 1905. Muslim women are the first group of people to pay such a high price.”

President Macron prided himself on the multi-cultural, ethnically-diverse formation of his party after his election win in 2017, but has recently warned of the growing threat of Islamist separatism to France.

Last October, he detailed several steps that would form a bill aimed at tackling “separatism”, such as improving the management of financing for mosques, and scrutinising schools and associations serving religious communities.

But the bill, which has still yet to become law, has sparked a backlash from rights groups and Muslims in France who have fumed the new laws will discriminate against the minority community.