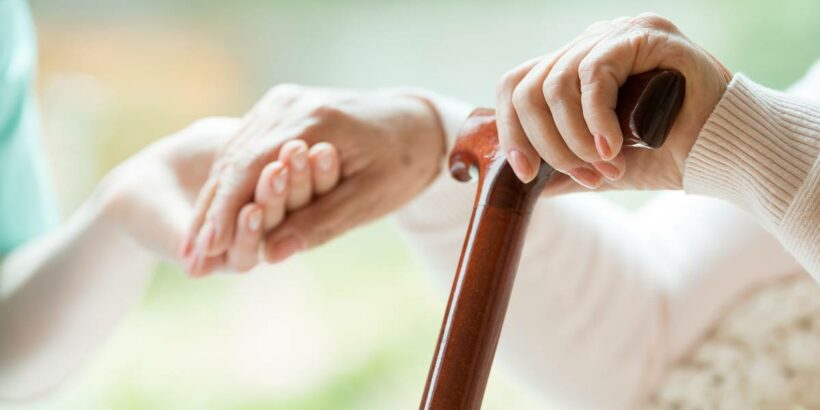 More than 200 people have applied to have an assisted death since euthanasia became legal in New Zealand, and 66 have been helped to die, a new Ministry of Health report shows.

Euthanasia has been legal here since November 7, when the End of Life Choice Act came into effect following strong support in a public referendum.

To be eligible for assisted dying, a person must be aged over 18 and must be experiencing unbearable suffering from a terminal illness that is likely to end their life within six months.

They must be in an advanced state of irreversible decline in physical capability, and must be competent to make an informed decision.

The Ministry’s first quarterly report, covering November till March 31, found a total 66 people had had an assisted death out of 206 who had applied.

Sixty-five per cent of those who had an assisted death had cancer, while just 10 per cent had a neurological condition.

End of Life Choice Society acting national president Ann David said it was concerning but not surprising to see the big discrepancy between cancer patients and those suffering from a neurological condition.

“The way the legislation is written has skewed that result. There’s an imbalance between the number of people who suffer from neurological diseases and the number who were able to find relief,” she said.

“Quite a lot of people suffer from appalling neurological conditions like Huntington’s and Parkinson’s and so on that caused them to suffer for a very, very long time.”

But unlike cancer it was very hard for a doctor to say those patients would likely die within six months.

The Ministry’s report shows three quarters of those who had an assisted death died at home or in another private residence. Seventeen per cent were in an aged-care facility, 6 per cent in DHB facilities and 4 per cent at a hospice.

David was concerned that the time taken to process applications meant some of those who died could have suffered needlessly.

“For people who really need that immediate response, there probably should be probably another pathway.”

The society’s view was that the legislation was meant to enable people to avoid unbearable, irreversible suffering, she said.

“Certainly, this goes a long way towards that and we are very, very grateful to have the legislation, but the statistics will tell you that there are other issues that have not been addressed.”

If both think the person is eligible for assisted dying, but either has concerns that the person may not be competent to make an informed decision, they should also be referred to a psychiatrist who will assess their competence.

Seven people were assessed as not being competent to make an informed decision, although none were referred to a psychiatrist.

Another 25 people were still being assessed and 34 had had their eligibility confirmed.

Four out of five applicants were Pākehā, women made up just over half of applicants, andthree quarters were 65 or older.

David was pleased to see 80 per cent of applicants were receiving palliative care at the time they applied – but she wanted to know how many of the others had declined palliative care, versus not being able to access it.

“I think the New Zealand public would like to be reassured that anybody who wants palliative care can get it.”

The society had expected around 100 people might use the legislation in the first year but the current rate suggested it might be closer to 200 – which David said was still very low.

NZ Doctor reported that three formal complaints had been laid so far about the process. The Ministry of Health did not respond to a request from the Herald to confirm that figure although it has previously said there were very few complaints.