AN ENGAGED couple, 19 and 22, have died holding hands just weeks before their wedding, after a 'drunk' Cadillac driver hit them at 160km/h.

CCTV captured the moment a speeding street driver collided with Anastasia Zharchenko, 19, and her fiancé, Daniil Sokratov, 22 at a pedestrian crossing. 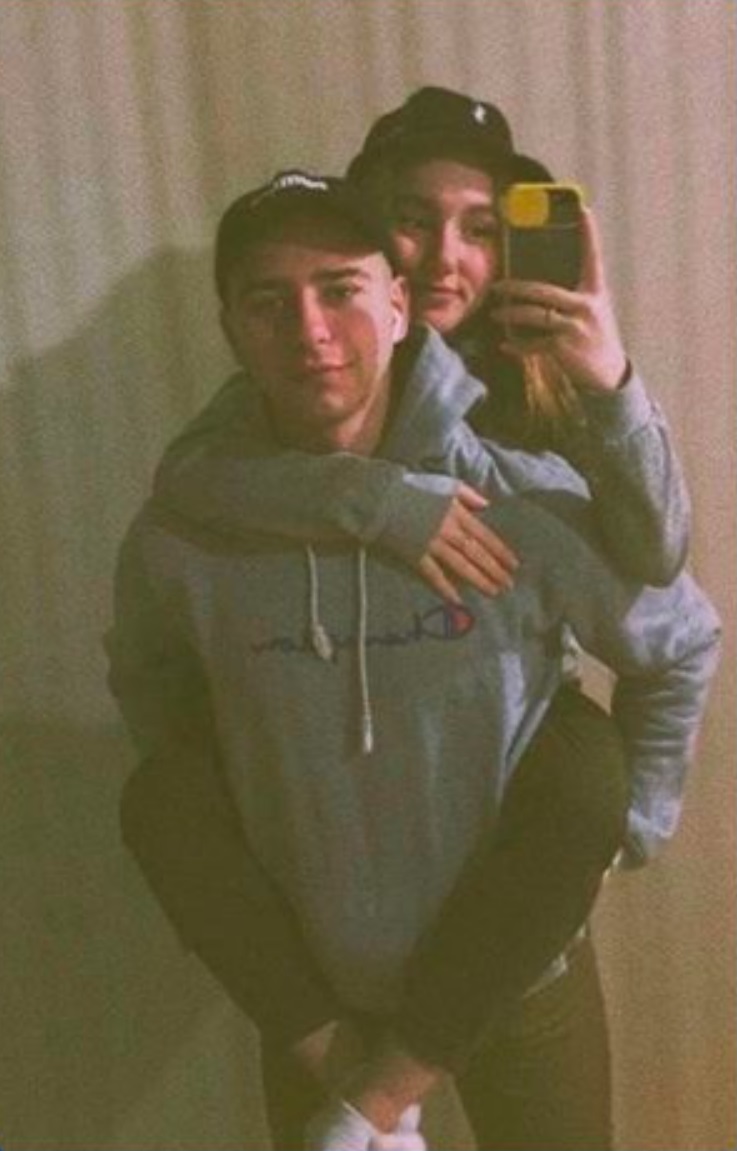 The shocking incident occurred in the town of Naro-Fominsk, 70 kilometres southwest from Moscow.

The SUV dragged the couple 700 feet before the driver was able to stop the vehicle.

A crew of paramedics arrived at the scene several minutes after the crash, where Anastasia was pronounced dead.

Despite the emergency crew's best efforts, her husband-to-be, Daniil died from a cerebral haemorrhage on the way to hospital.

A pathologist, who banned the victim’s relatives from seeing the bodies, said that all their bones were shattered.

Video taken by a nearby surveillance camera shows Anastasia and Daniil walking hand-in-hand across a motorway. 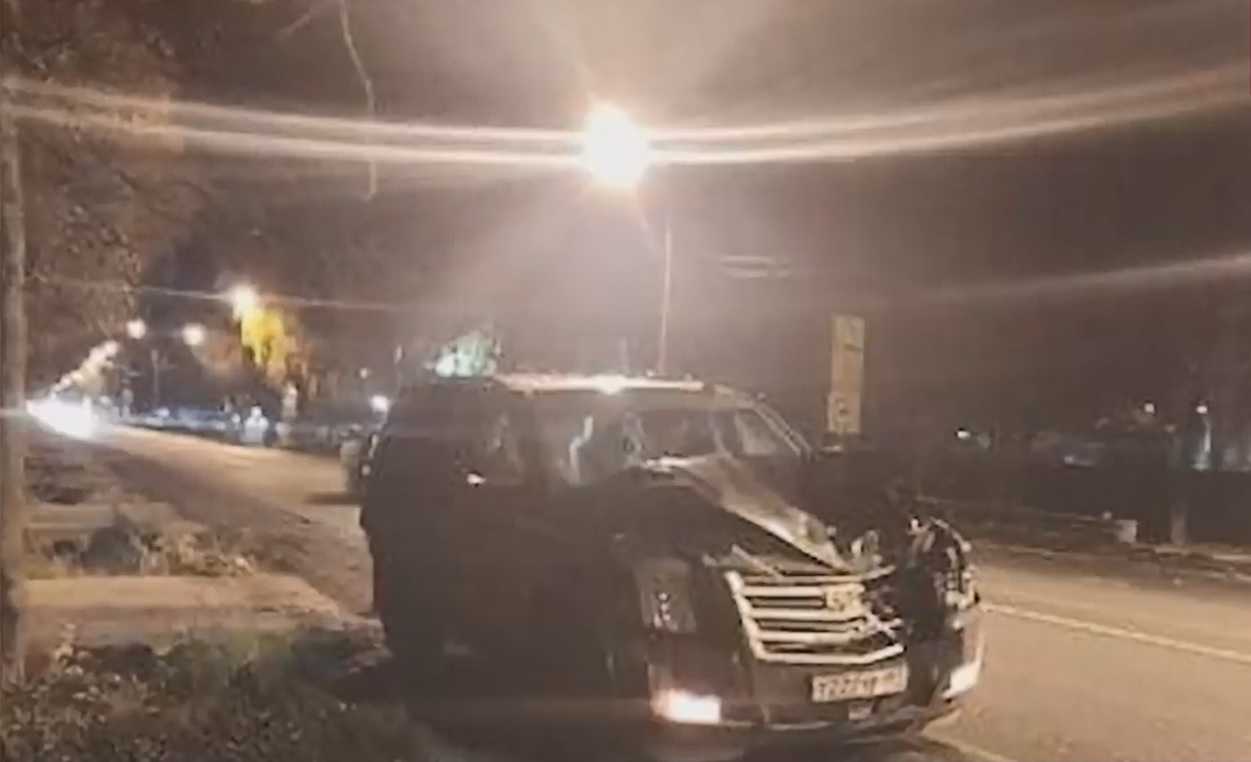 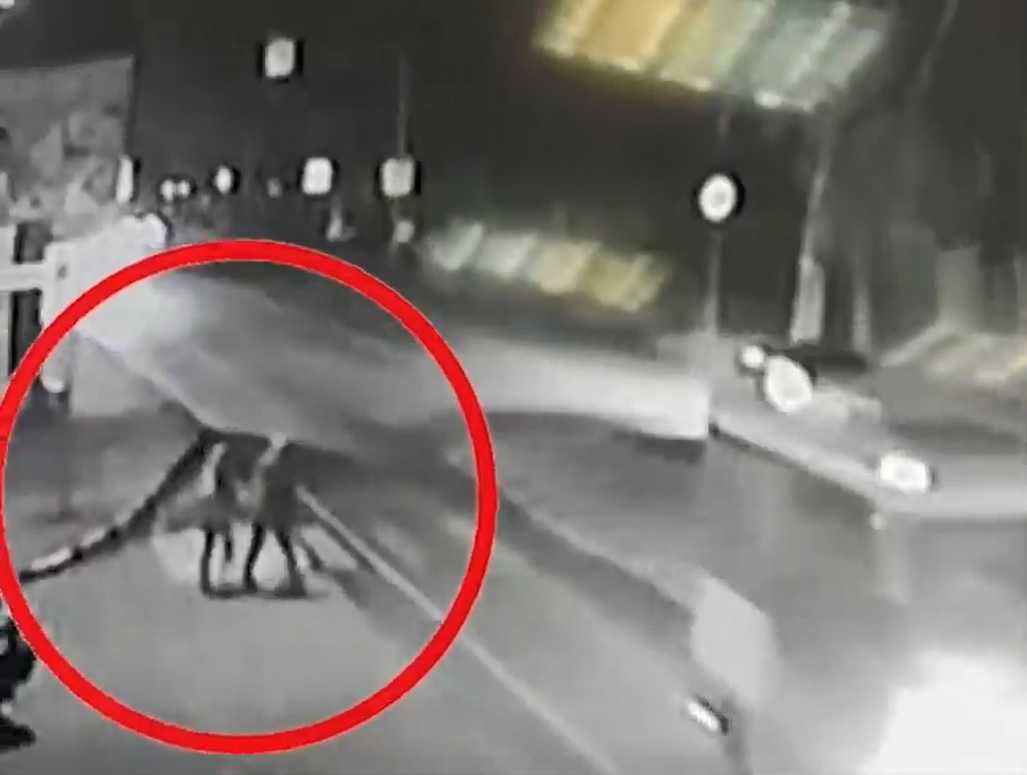 The couple reach the far part of the pedestrian crossing when the speeding SUV suddenly comes into view.

After realising what he had done, the driver – named by local media as Vitaliy Kaliberda – tried to flee the scene.

Horrified witnesses stopped the man and handed him over to police.

They claimed Kaliberda was drunk.

The young couple stood no chance at surviving, one source says, noting the Cadillac Escalade collided with them at a speed of 160 kilometres per hour. 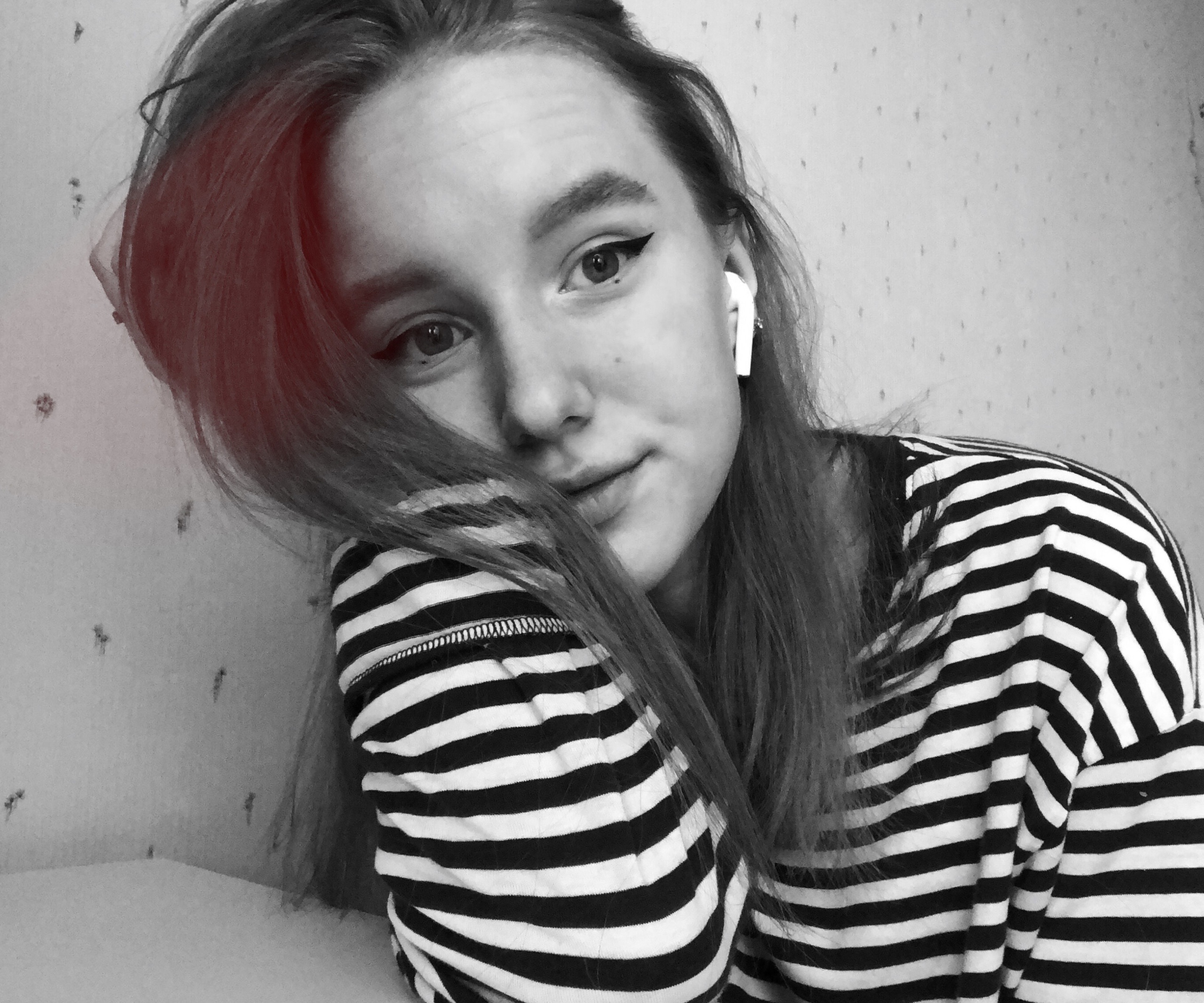 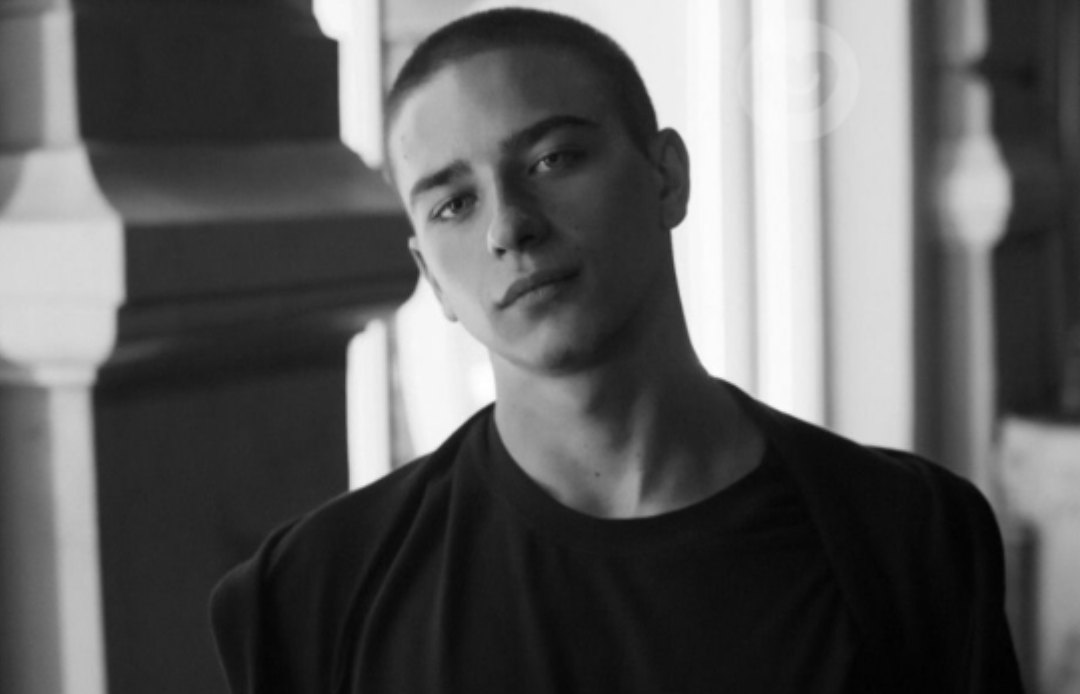 Law enforcement have launched a criminal case for ‘causing the death of two or more persons by negligence’.

Police spokeswoman Irina Volk commented: “The driver of the vehicle has been detained.”

Examinations to determine if the suspect was drunk during the accident are under way.

He faces up to seven years in prison if found guilty.

Anastasia and Daniil fell in love at first sight a year ago and had planned to marry at the end of this year.

Anastasia's mother, Yulia Limarenko said: “They dreamed of living together and made plans for the future. There is nothing now. No plans. No life.”

The young people were buried together on Monday. 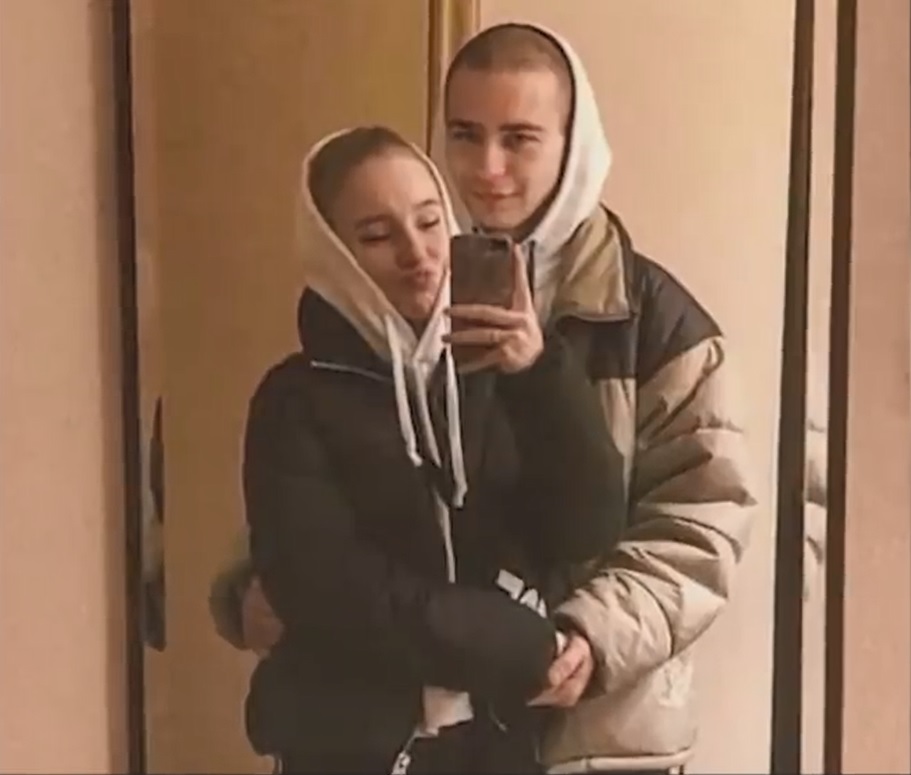