Former Eurotunnel chairman Sir Robert Malpas, 90, is understood to have been left lying on the tracks as a train thundered towards him at Marble Arch station. 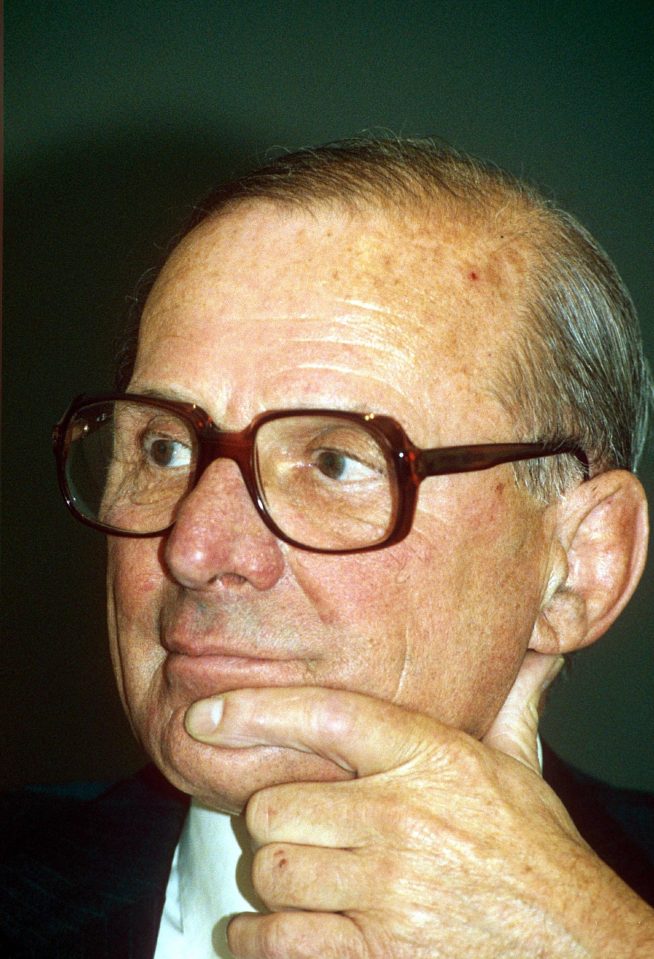 But he was saved by Riyad El-Hassani, 24, who jumped down and threw him back on to the platform "like a sack of potatoes".

He told Mail Online: "I thought it was a terrorist attack. As I ran, I saw an elderly man in the middle of the underground track.

"It was at least 1.5-metres deep and I could see the train coming very quickly. I barely stopped to think and jumped down on to the track. It saved the man’s life."

Riyad said he was screaming out for napkins and towels after the apparent attack left Sir Robert's face covered in blood. 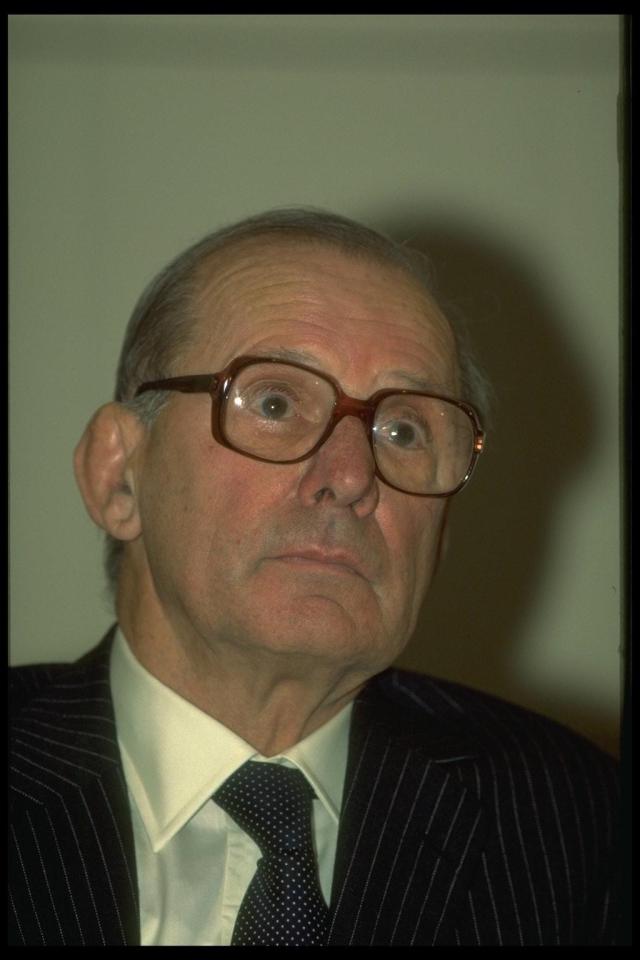 The engineer, who was knighted in the Queen’s birthday honours on his retirement, was rushed to hospital after suffering a nasty gash to his face.

He is the former captain of British industry and was chairman of chemicals giant ICI and materials technology group Cookson.

Paul Crossley, 46, has appeared in court charged with two counts of attempted murder and was remanded in custody to appear at Blackfriars Crown Court on May 29.

Riyad said: "When I jumped down I put my right arm on the rail and got a shock. It injured me and has burnt off some skin.

"The Underground manger told me after that if I had put down my left arm I would be dead because that [line] carries the main current."