The huge greenhouse is being planned to be built in Wilshire within two years growing cannabis for medicinal use.

This comes as the Government decided to allow prescribed use of the drug.

Sativa Investments has already started testing growth conditions ahead of the construction of the farm.

It will be in a secret location, over a 4,500-acre site, between Warminster and Salisbury. 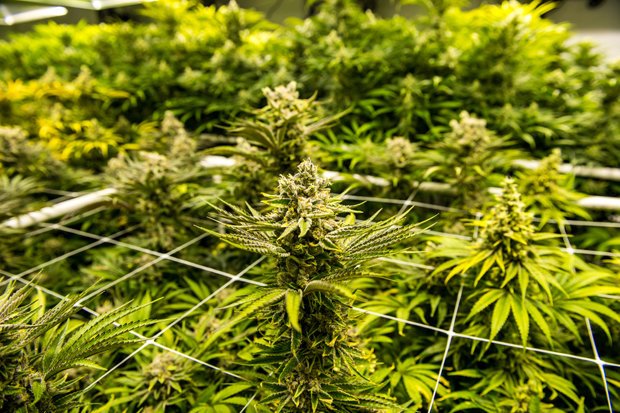 “Only now are we seeing the medicinal benefits of it”

It’s expected to be a booming industry – sister company George Botanicals this week reported a major growth in the production and sale of legal cannabis oil-based products.

The oils, balms and capsules it makes contain less than 0.2% of the mind-altering chemical called Tetrahydrocannabino (THC) which cannabis is best known for.

The cannabis plants grown at the new facility would have higher levels of THC, but would only be used for medicinal use and given out only on a prescription.

Home Secretary Sajid Javid moved to legalise it in November.

This was sparked by the high-profile case of mum Charlotte Caldwell being refused cannabis oil for her epileptic son Billy last year.

Geremy Thomas, chief executive of Sativa Investments, said: “In the 1970s the Nixon government made cannabis public enemy number one.

“That political decision held back much research into the positive side of cannabis, and only now are we seeing the medicinal benefits of it.

“As a country we have come to the discussion very late. 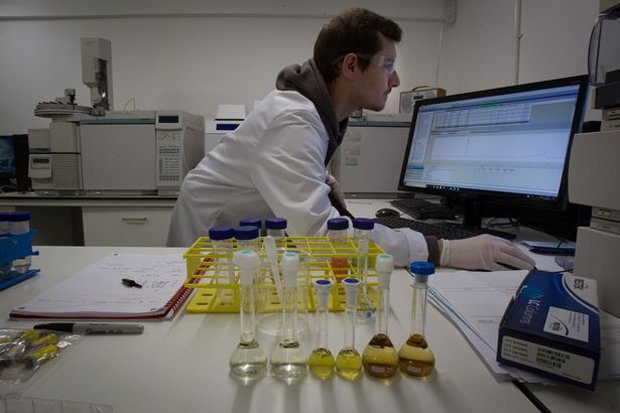 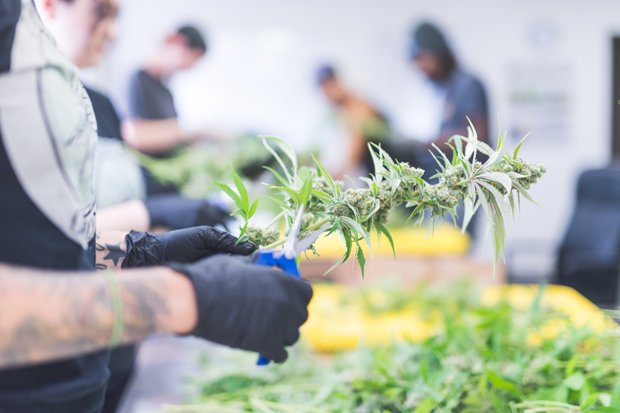 “We are a conservative country but I believe it will come and eventually we will have the biggest market for medicinal cannabis.”

He continued: “The door has been opened for medicinal cannabis, but only just.

“Over time it will be used more and more.”

Planning permission to build the greenhouse has been granted and also approved by the Home Office.