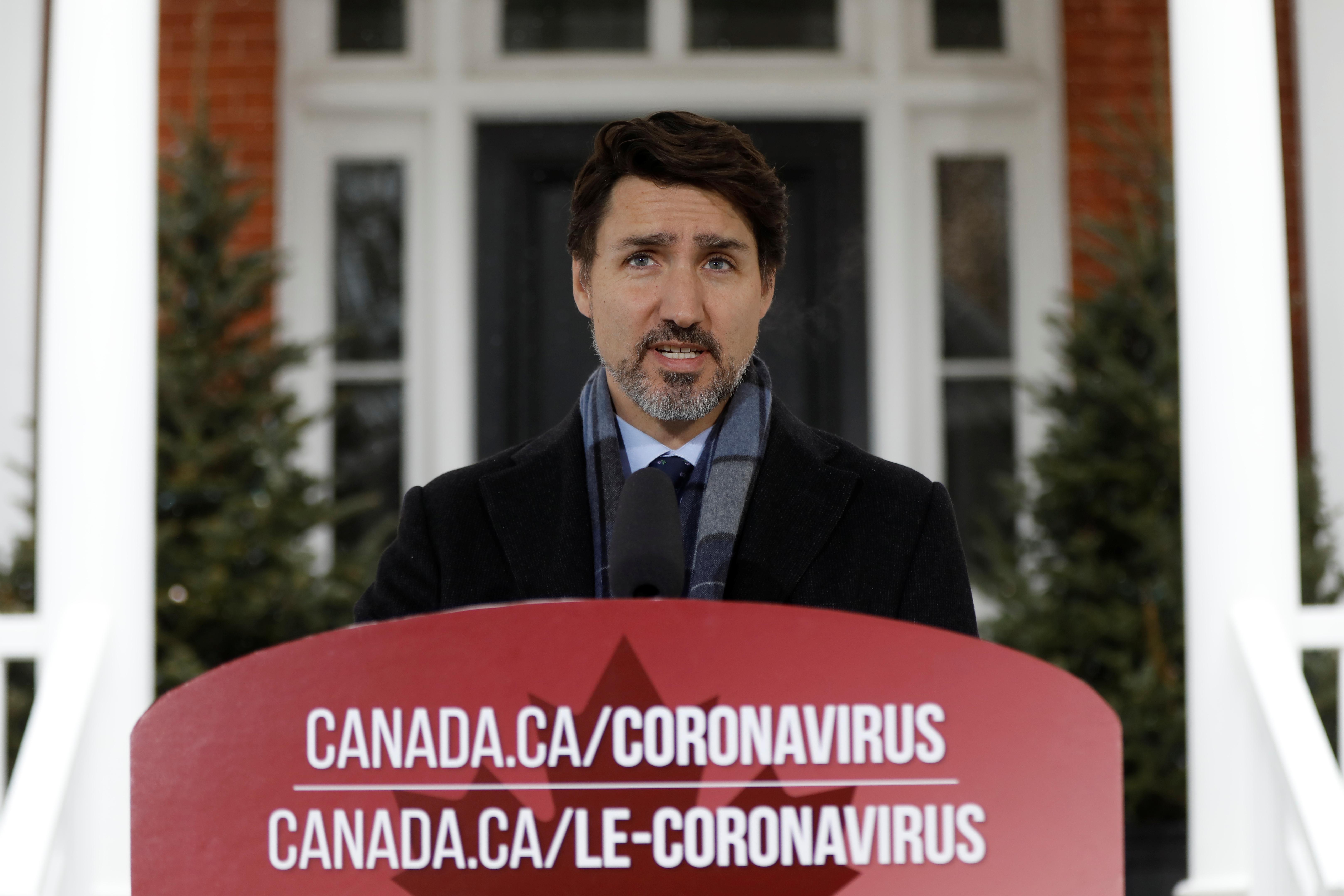 Shortly after he spoke, the premier of Ontario – the most populous of Canada’s 10 provinces – announced a two-week shutdown of non-essential businesses starting late on Tuesday.

The number of people diagnosed with the illness caused by the new coronavirus jumped to more than 2,000 from 1,430 on Sunday, and the death toll rose to 24 from 20, according to a tally of announcements from officials compiled by the Canadian Broadcasting Corp.

Although Ottawa and the provinces have urged Canadians to stay at home, and in some cases put limits on gatherings, Trudeau said too many people were disregarding the advice.

“We’ve all seen the pictures online of people who seem to think they are invincible. Well, you’re not,” Trudeau said.

“Enough is enough. Go home and stay home … we’re going to make sure this happens, whether by educating people more on the risks or by enforcing the rules if that’s needed,” he told reporters.

Ontario Premier Doug Ford said it was unacceptable that people returning from winter breaks in Florida and elsewhere were not going into self-isolation for 14 days as required.

Ford spoke after announcing that only food stores, pharmacies and other essential shops could remain open.

“This was a very, very tough decision … We must get ahead of this virus to beat this virus,” he told reporters.

The Pacific province of British Columbia announced a C$5 billion ($3.45 billion) plan to support the economy, while Alberta is cancelling a planned increase to property taxes and allowing businesses to defer payments until September.

Federal and provincial officials said on Sunday that people ignoring advice to self-isolate or avoid large groups could be fined or arrested.

Trudeau was to speak to the premiers on Monday to coordinate the messaging on self-isolation. All the provinces have imposed some sort of state of emergency.

Legislators are to return to Ottawa on Tuesday to pass a package of stimulus measures and tax relief worth a total of C$82 billion.