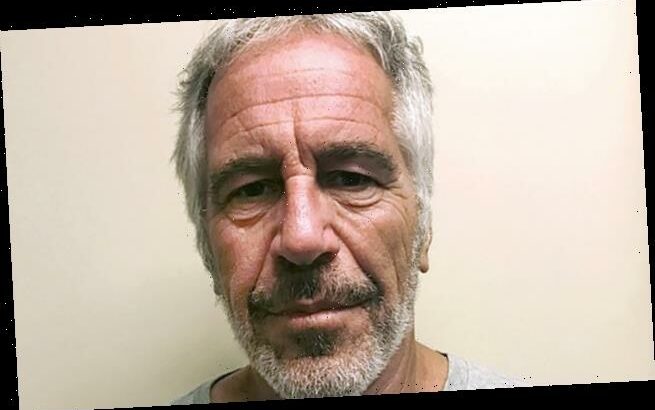 Epstein financiers acted like ‘captains’ in his pedophile ring and arranged sham marriages between his victims so foreign girls could stay in the US, prosecutors claim

Two of Jeffrey Epstein’s financiers have been accused of acting like ‘captains’ in his pedophile operation and forcing some of his foreign victims into arranged marriages with his American victims so the foreign girls could gain entry to the US.

Darren Indyke and Richard Kahn are being sued in the US Virgin Islands by attorney general, Denise George.

She wants to freeze the assets that belong to Epstein’s estate, claiming they are being mismanaged to avoid paying his victims while estate executors and attorneys continue to collect paychecks from it.

In an amended complaint filed on Wednesday, George alleges that Indyke and Kahn were both complicit in Epstein’s operation. She claims the men facilitated sham marriages for Epstein victims so they would be able to travel with him to the US. 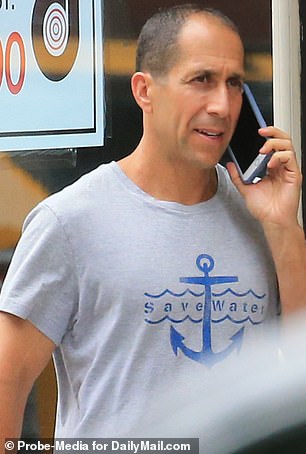 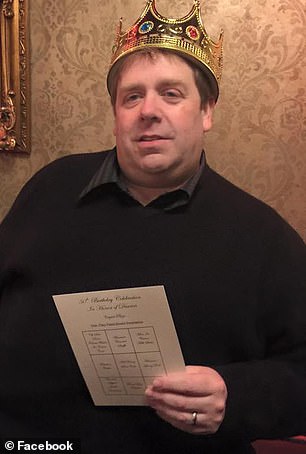 They were mostly eastern European, the suit claims, which was who Epstein ‘focused on’ after being convicted of soliciting child prostitution in Palm Beach in 2007. 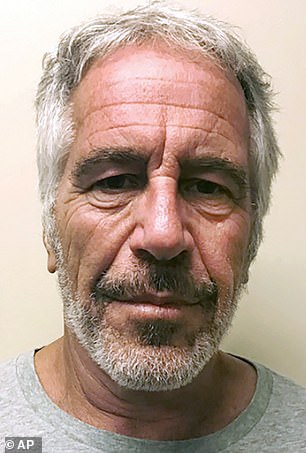 ‘These women’s immigration status and language barriers made them more isolated, dependent, and vulnerable to Epstein’s abuse and manipulation,’ the compaint says.

The complaint also describes how Epstein preferred victims who couldn’t speak English because it meant they ‘spoke less’.

According to the complaint, one of Epstein’s victims was flown between New York and Palm Beach dozens of times between 2004 and 2017 after being taken to the US.

George claims that she was then forced into a sham marriage with another victim to stop her from being deported.

She says Epstein threatened bodily harm against three of his American victims to get them to marry three foreign victims and that ‘in each instance, Indyke and Kahn knowingly facilitated the fraudulent and coerced marriages, performing and securing the legal and accounting work involved and enabling a fraud that would further bind Epstein’s victims to him and enable Epstein to continue to control and abuse these victims sexually.’ 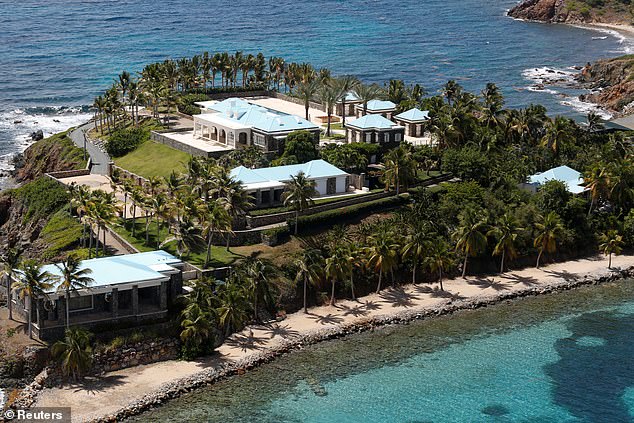 Epstein’s home on Little St. James in the US Virgin Islands. Prosecutors there are suing his estate to stop them from ‘mismanaging’ funds that are intended for his victims

One unnamed victim who is quoted in the lawsuit said many girls who she saw at  Epstein’s island did’t speak English, which was ‘Epstein’s preference since they spoke less.’

The two executors deny any involvement in the sex trafficking operation.

In a statement, they said: ‘Neither Mr. Indyke nor Mr. Kahn had any involvement in any misconduct by Mr. Epstein of any kind, at any time. 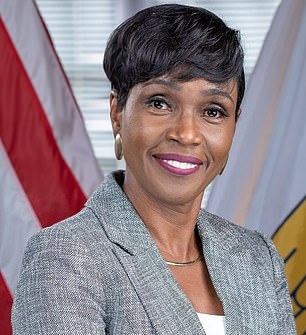 ‘It is enormously regrettable that the Attorney General chose to level false allegations and to unfairly malign the co-executors’ reputation without any proof or factual basis.’

George sought the freeze after the Feb. 4 announcement that the administrator of the Epstein Victims’ Compensation Program would temporarily halt payouts because most of the estate’s estimated $240.8 million of assets, down from a peak of around $634 million, were illiquid.

She said that her ‘worst fear’ was realized when the payments stopped and that the estate is being mismanaged.

‘The Estate has found its way to pay for lawyers, landscaping, and helicopter fees, but not the brave women who have stepped forward to participate in the compensation fund.

‘It is, unconscionably, another promise made and broken by Epstein and now, his Estate,’ she said.