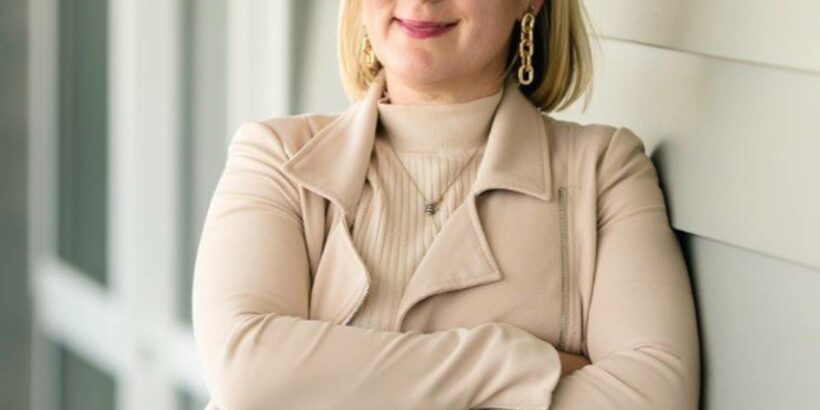 Well-known skin-care and soap-making business Honeybunch has been ordered to pay a worker more than $20,000 for constructive dismissal.

The Employment Relations Authority found Barbara-Lee (Barlee) van Niekerk felt she had no choice but to resign from her role as soap-maker at Honeybunch after her contract was changed.

The soap-maker was awarded $18,000 in hurt and humiliation after the ERA found it was also likely her boss, Lisa Jolly, had joked on a group chat about lacing van Niekerk’s soap-making ingredients with the poison cyanide.

In another group chat, Jolly had joked she should lace products with cocaine to encourage van Niekerk into making social media clips she was not keen on doing, saying: “Might hurry the videos up.”

Barlee van Niekerk was employed as a soap-maker by Honeybunch Pure Naturals, owned by Lisa Jolly from October 2019.

When Auckland went into level 4 lockdown in March 2020, workers were sent home with supplies to continue making soap and other mānuka-based products.

Jolly started a Facebook Messenger chat group to communicate with her employees during lockdown.

Jolly said: “All videos to be up by 7pm…make it fun and make it viral”.

The same day van Niekerk advised Jolly via the group chat that she had run out
of some of the raw ingredients and was down to a quarter of a bag of salt.

She also expressed reservations about the videos saying it was not her thing.

Jolly responded saying: “It’s ‘not my thing’ to pay people when we are all pulling together socially as a team to get through and make our business socially strong. This is what pays people’s wages.”

On TuesdayMarch 31, Jolly messaged van Niekerk to see how things were going and van Niekerk replied she had nothing to do because she had run out of supplies.

Jolly was annoyed van Niekerk had not mentioned she had nothing to do but said she would have work for her the next day.

Van Niekerk replied on a group chat: “Sweet as, I only have lav and rose frag, a small amount of coconut oil and blue & red dye, that’s it.”

Jolly retorted saying it wasn’t “sweet as” and said she was angry.

“Just can’t believe that you are at home for two days with no work being done whilst I’m working crazy hard to support everyone. I’m not going to reply anymore. I’m too angry. I’ll revert back tomorrow,” Jolly said.

Van Niekerk didn’t reply and told the ERA she was very embarrassed by being criticised publicly on the group chat.

Later that day Jolly was messaging on the group chat with another employee,
arranging for a product to be dropped at van Niekerk’s home.

Jolly messaged something which she later removed. The other staff member replied:
“Lacing of Cyanide” is that a separate product?

Jolly told the ERA it could not be proved what she had written and when pressed, she
said she could not recall.

However, van Niekerk said she saw the comment and the ERA accepted her evidence that it referred to something along the lines of a lacing of cyanide.

The reply from the other staff member supported her evidence.

Jolly also replied to the other employee “or cocaine. Just being nasty sorry”.

The other worker messaged “Lacing of cocaine Lol” with Jolly suggesting it “might hurry the videos up” referring to van Niekerk’s reluctance for the social media posts.

The relationship broke down further when in early April van Niekerk was sent a new employment agreement.

Van Niekerk questioned this, saying it had little to do with her current job role as a soap-maker.

Van Niekerk also noted her permanent 20 hours a week Tuesday to Friday provision was replaced with a casual “as required” arrangement.

Later that day Jolly replied by email, saying the changes to the agreement were within her rights.

“As a business owner and as it is a state of emergency I am within my rights to change
any employees to casual going forward as it is my responsibility to see the business
survives,” she said.

“I’m issuing the new terms of your contract within my rights under this state of
Emergency.”

She added: “You are welcome to give me a call but I’m [sic] my end I have no flexibility as this is my business…So if you don’t like it. Then leave after the 12-week subsidy.”

Having received Jolly’s position, van Niekerk told the ERA she felt she had no choice other than to resign.

Nicola Craig, from the ERA, pointed to a number of factors that led to van Niekerk’s resignation.

• Rudeness on group chat, especially the cyanide and cocaine comments;
• Pressure to do social media, including as part of the new agreement;
• Change from permanent contract to casual with no discussion;
• She felt pressure to be involved in actions which she did not consider right in
lockdown particularly a request to pick up products from work and items being dropped off and collected from her home.

The ERA found van Niekerk was constructively dismissed (where the impetus for the resignation comes from the employer), with Jolly saying if van Niekerk did not like the new agreement she could leave.

The ERA also said Jolly was wrong to think lockdown meant she could change a contract without discussion, saying Covid-19 did not remove the usual obligations on parties to an employment agreement.

The ERA ordered Honeybunch to pay van Niekerk $2,268.00 in lost wages and $18,000 compensation for humiliation, loss of dignity, and injury to feelings.