COPS have arrested a man on suspicion of murder after a car crashed into a pub in Colchester after midnight, killing a man in his 40s.

Essex Police said that three people were rushed to hospital – one with life changing injuries – after the vehicle hit the Spinnaker Inn in Hythe Quay, Colchester. 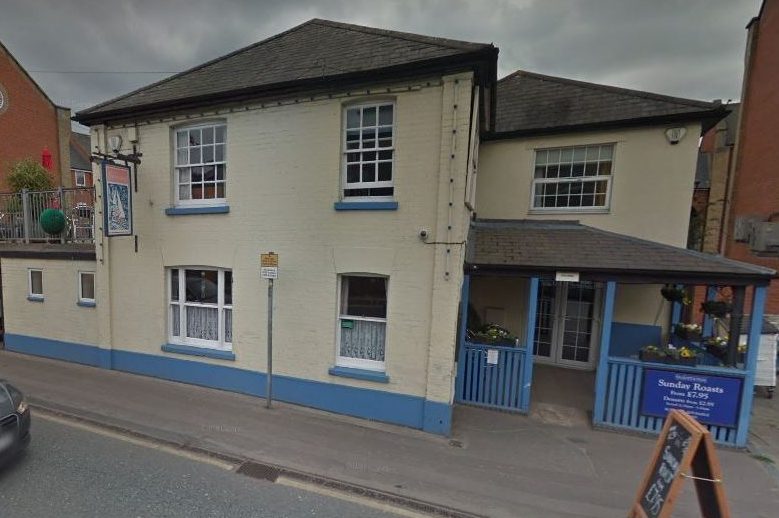 They said that "a local man has been arrested on suspicion of murder, GBH with intent, death by dangerous driving and assault."

The crash occurred at about 12.30am on Sunday.

Cops tweeted that "the road is closed and is likely to be shut into the morning, drivers are being advised to avoid the area." 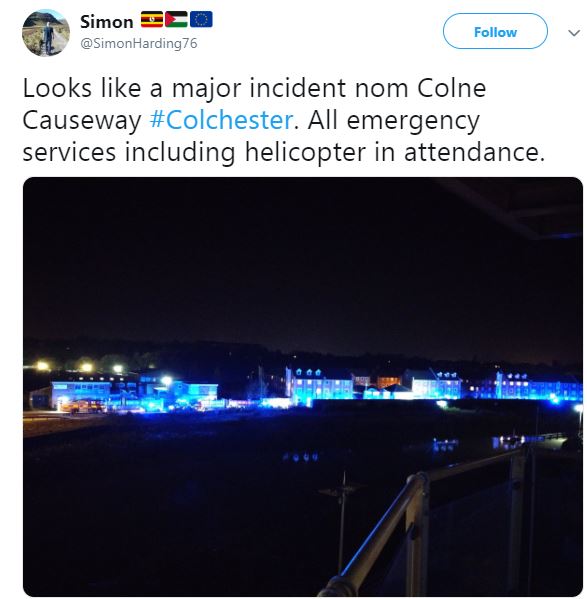