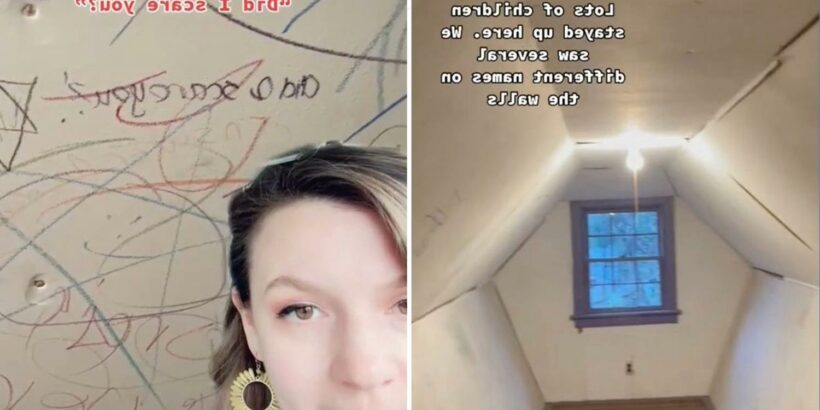 AN estate agent was creeped out after she discovered 'disturbing' drawings scrawled across the walls of an empty house.

Mary Soroka, who shared a video on TikTok of the doodles, said she spotted one which read: "did I scare you?" 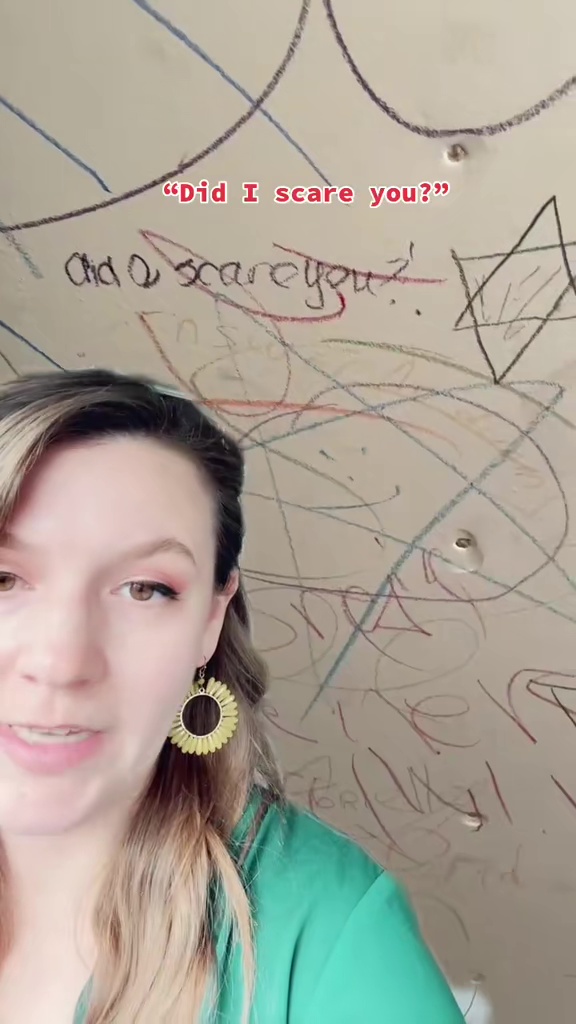 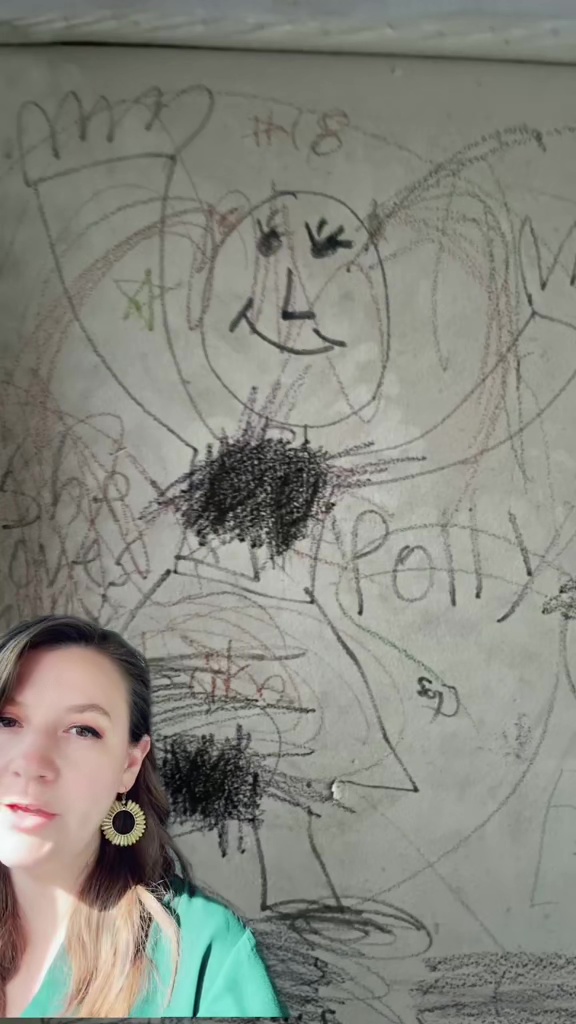 The realtor said the drawings, which looked like the work of children, was the "creepiest thing" she had ever come across in her job.

She said: "We found this in a house that has been vacant for some time now and we just thought we were checking out the attic. Pulled down the stairs – this is what we found."

In a long, hexagonal room with patterned carpet was the "did I scare you" message.

Mary says: "Again, this was in a pull-down attic space, no A/C, children's drawings in crayon all over the place. Really disturbing to say the least.

She said that she saw around 10 different names scrawled across the walls.

Her video was watched nearly two million times, but many viewers said the drawings were normal and didn't see what the big deal was.

One wrote: "There's probably not anything weird going on here. Kids just like playing in attics."

But not everyone was convinced as another argued: "Everyone saying it's normal. I did not get good vibes. At all."

One person, who claimed to be a child therapist said the drawings were "aggressive" and the "crayon stroke and distorted drawings. Not healthy or happy kids."

And another added: "Look behind the wall/wallpaper. That looks like false walls. There's something behind it. I can feel it."

After the video went viral, Mary added an update to say the comments from others claiming it was 'normal' and that they had done similar things in their own home made her feel less worried, but maintains that the room gave her a bad feeling. 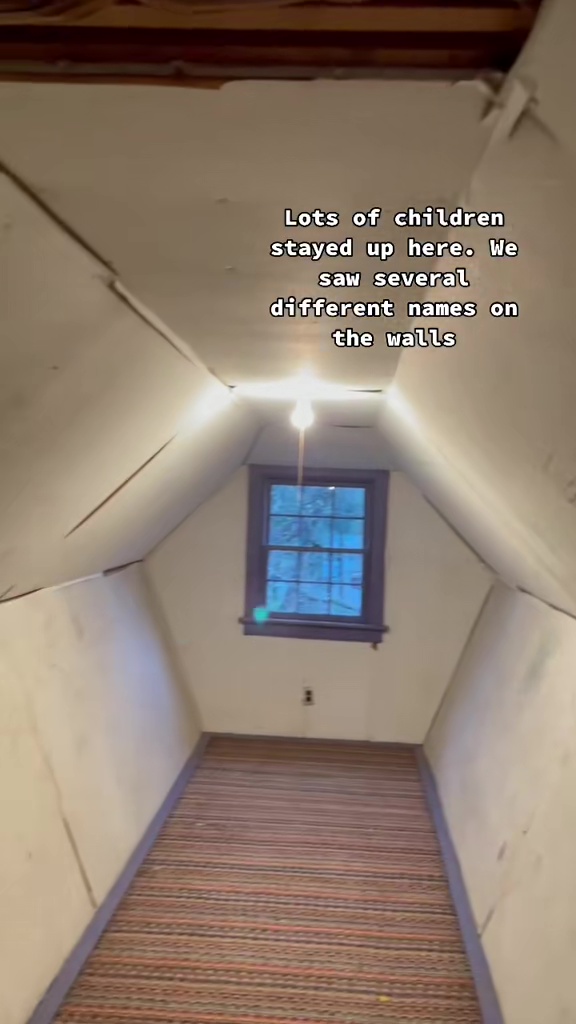 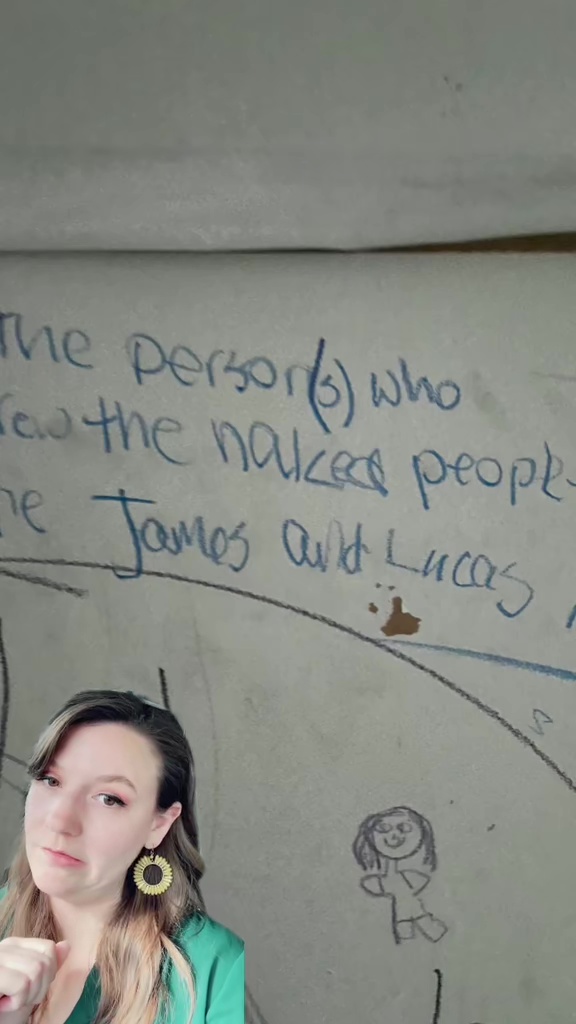