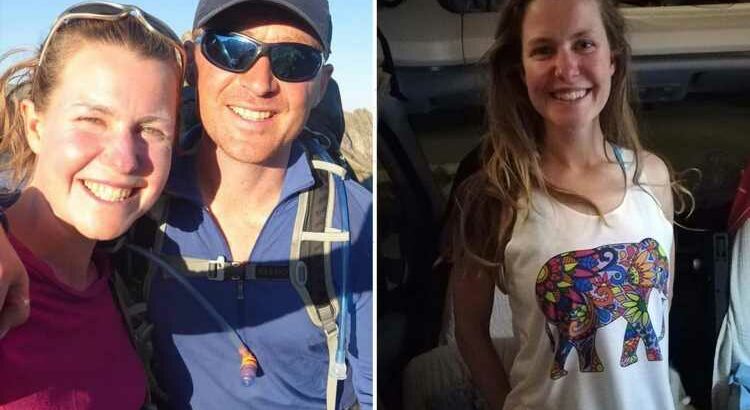 THE rest of hiker Esther Dingley’s body and equipment has been found in the Pyrenees close, it has been reported.

Boyfriend Dan Colegate, who has been walking the routes the 37-year-old took, made the grim discovery himself – just two weeks after her skull was found. 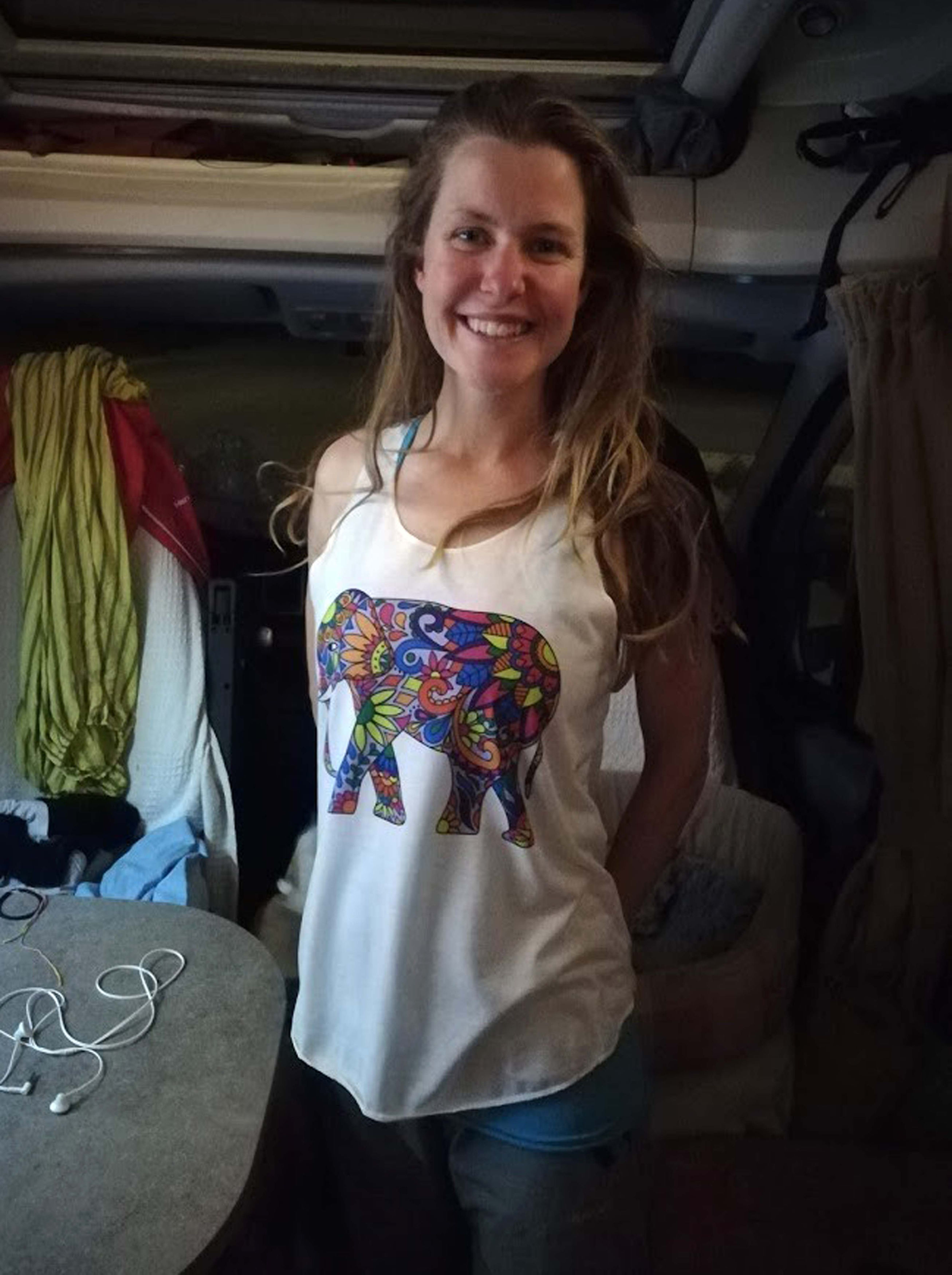 In a statement, support organisation LBT Global said:  “Yesterday, on the afternoon of 9 August, Esther Dingley's body and equipment were found together in the Pyrenees, close to where a bone was discovered two weeks ago.

“The discovery was made by Esther’s partner Daniel Colegate, following relentless search efforts by him since her disappearance.

“A team of forensic specialists along with mountain rescue personnel were dispatched to the site in order to catalogue the scene and recover Esther.

“At this stage an accident is the most likely hypothesis, given the location and other early indications. A full investigation is underway to confirm the details surrounding this tragedy.

“The family remain incredibly grateful for the efforts of the police units involved and their commitment to understanding the exact circumstances of Esther's death.

“LBT Global are supporting Daniel and Esther's mother, Ria, as they come to terms with this news.”