The plane had been carrying humanitarian and medical supplies to help the country fight the spread of coronavirus. 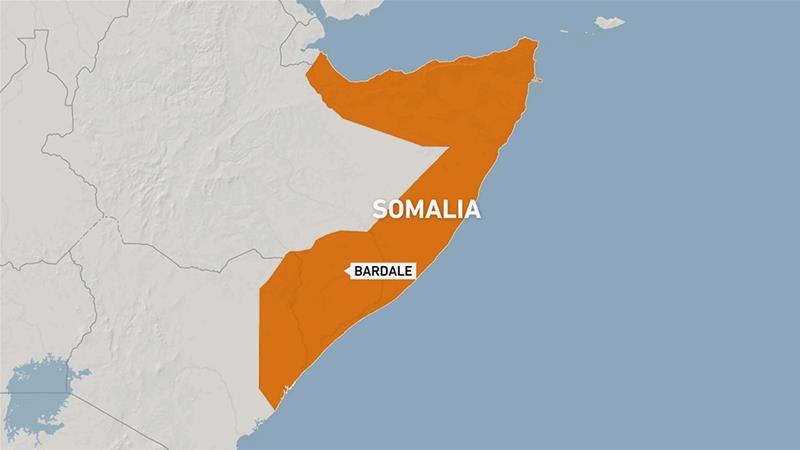 Ethiopia on Saturday admitted it was behind the shooting down of a privately owned Kenyan plane in Somalia earlier this week, resulting in the deaths of all six people on board.

The plane was shot down on Monday by Ethiopian troops protecting a camp in the town of Bardale in southwestern Somalia, the Ethiopian army said in a statement to the African Union (AU).

The aircraft had been carrying humanitarian and medical supplies to help the country fight the spread of coronavirus when it went down in Bardale, about 300km (180 miles) northwest of Somalia’s capital Mogadishu.

The Ethiopian soldiers mistakenly believed the plane was on a “potential suicide mission” because they had not been informed about the “unusual flight” and the aircraft was flying low, the statement said.

“Because of lack of communication and awareness, the aircraft was shot down,” the military said. “The incident … will require mutual collaborative investigation team from Somalia, Ethiopia and Kenya to further understand the truth.”

Kenya expressed shock over the incident earlier this week, saying the plane’s mission had been to aid Somalia in tackling the coronavirus pandemic.

Soldiers from Ethiopia and Kenya are among those deployed to Somalia as part of an AU peacekeeping mission to fight the armed group al-Shabab.

The shooting down of the plane comes amid strained ties between Kenya and Somalia.

Last month, Kenya accused Somali troops of an “unwarranted attack” across its border near Mandera, a northern outpost town, describing the incident as a provocation.

Somalia, meanwhile, has long accused its larger neighbour of meddling in its internal affairs, something Kenya has denied.