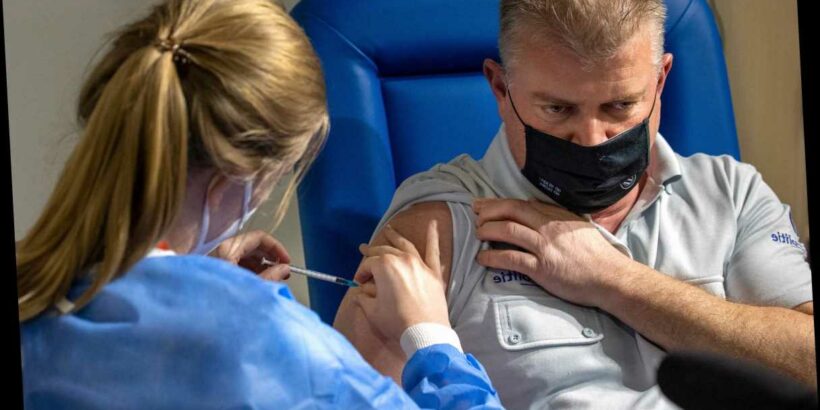 THE EU is pleading with Joe Biden to send millions of doses of the AstraZeneca vaccine as it desperately plays catch up with the UK.

It now plans to discuss its worrying shortfall of supplies during talks with the US to boost collaboration in the fight against Covid-19. 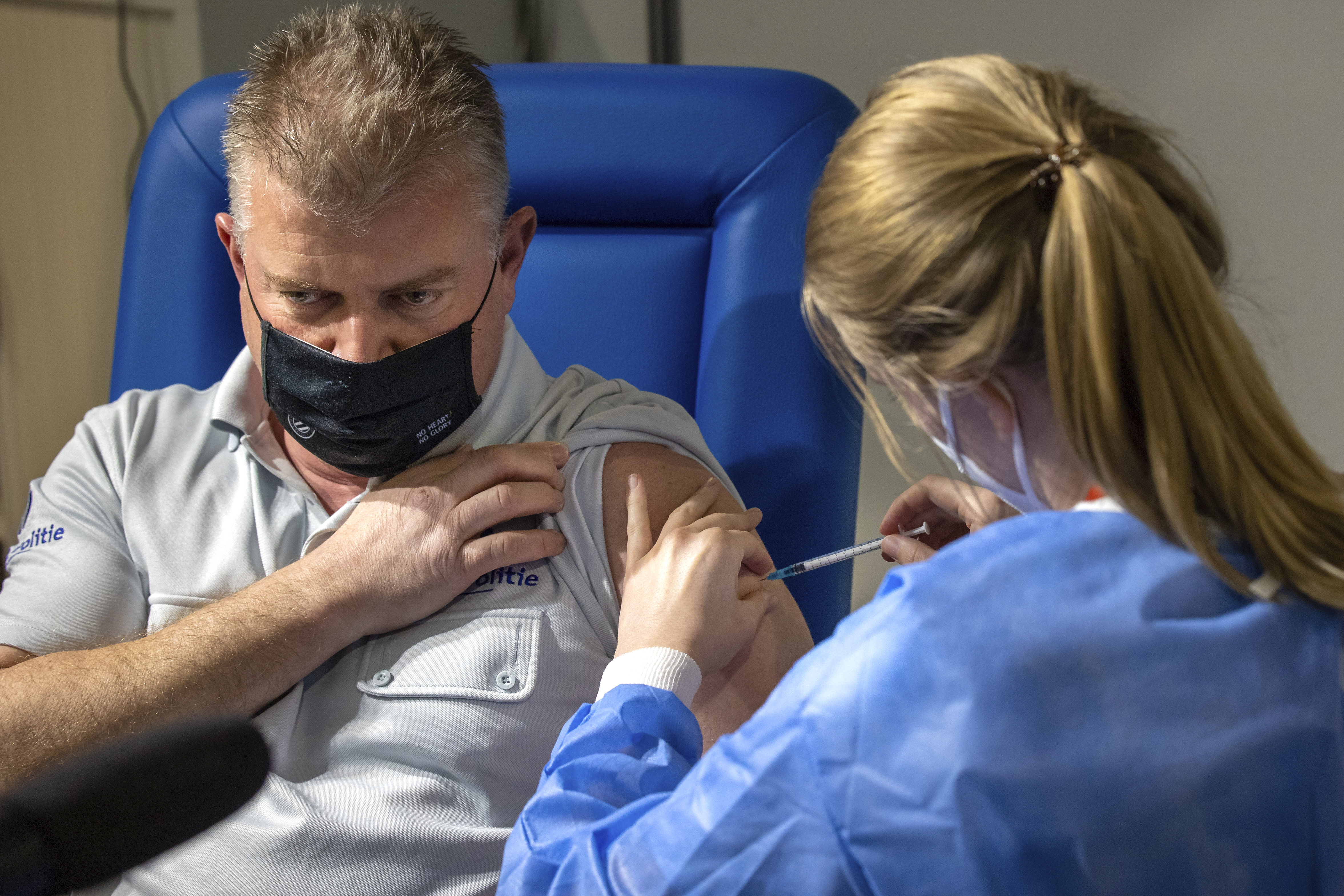 The European Commission will also ask the US to ensure the free flow of shipments of the ingredients needed for its own production of the jab.

The news comes after Brussels was blasted for risking a global vaccines war by blocking the shipment of 250,000 AstraZeneca doses to Australia.

That move sparked fears of vaccine hoarding as the EU tries to catch up with both the UK and the USA’s vaccine roll out, reports the Telegraph.

The European Commission said: “We trust that we can work together with the US to ensure that vaccines produced or bottled in the US for the fulfilment of vaccine producers’ contractual obligations with the EU will be fully honoured.”

The EU’s attempt to source more jab supplies follows months of problems with its "shambolic" roll out programme.

Last week, The Sun told how a poll revealed Europeans are losing faith in the EU over its "vaccine bungles" and believe Britain is doing much better.

Only one in six Germans and a quarter of French people think Brussels has done a good job of handling the jabs rollout. 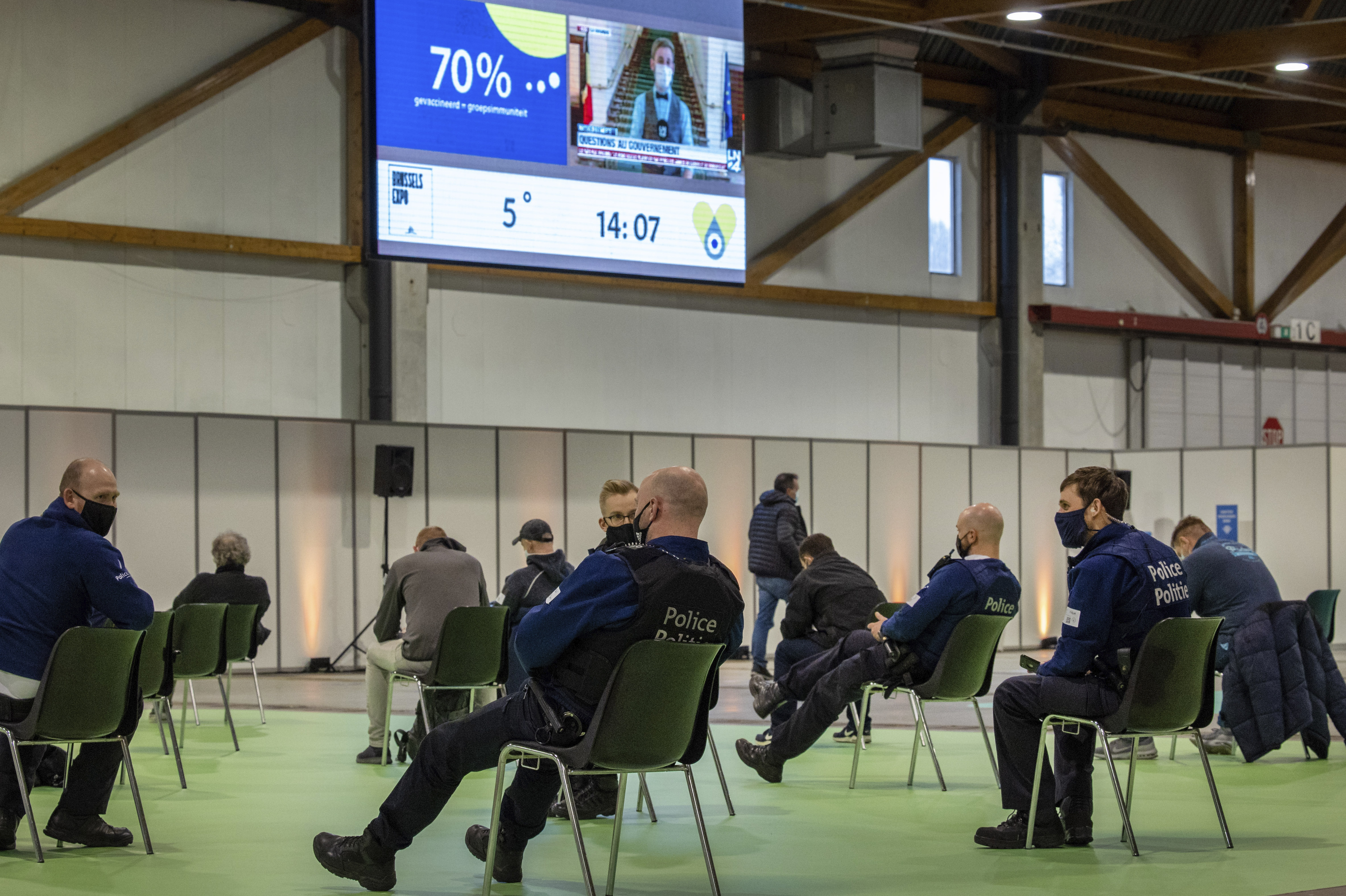 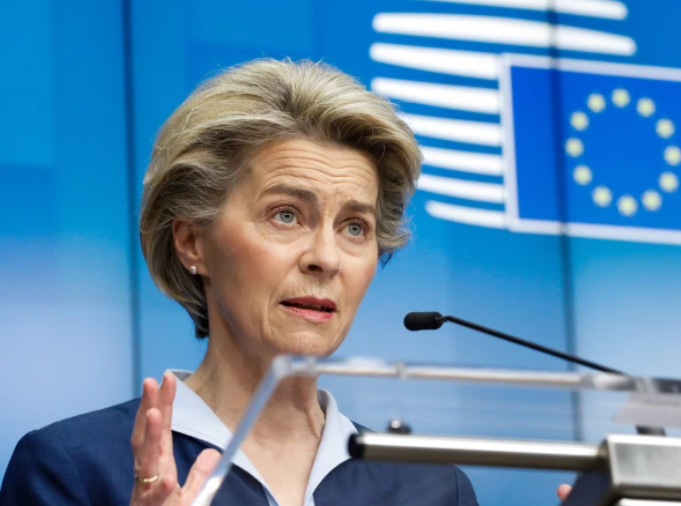 In contrast the UK is ranked by others as the second best performing country in the world at getting shots into arms.

The European bid to get US supplies of the jab comes as the company struggles to meet EU delivery targets in the wake of production issues.

The pharma giant has also said it intends to source half of its planned supply to the EU from elsewhere in the world.

Afterwards the Commission said that the EU and the US had a “strong interest” in working together.

AstraZeneca says that it remains on track to hit its target to deliver 40m doses to the EU by the end of the first quarter.

However, that figure is down from an original plan to ship at least 100m shots by the end of March. 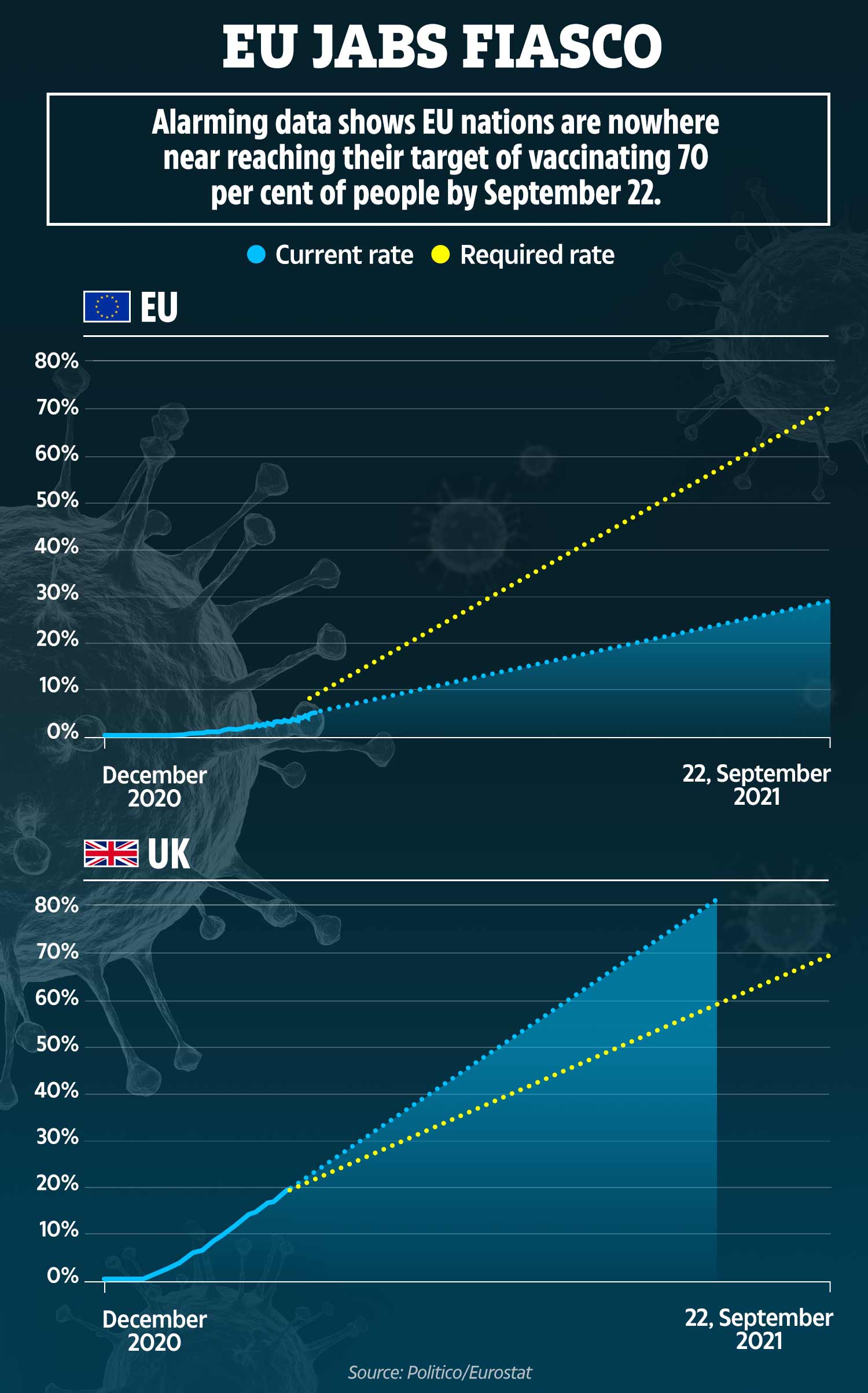 The White House has said it intends vaccine doses made in the US to be used for Americans first.

An official told The Financial Times: “The president’s first priority is to make vaccines available for every American.

"The US and EU have committed to deepening co-operation on pandemic response, including by enhancing public health capabilities and information sharing.

"We know that in order to beat this pandemic and to turn a corner on economic recovery, we must work with our allies and partners.”

On Friday, we told how a German doctor had lifted the lid on the country's vaccine rollout shambles as she claimed one hospital only got three jabs and elsewhere medics face being blocked by red tape.

Angela Merkel's shambolic Covid jab rollout has been blasted by leading doctors who are desperate to vaccinate patients and help accelerate an end to the pandemic as Germany extended its lockdown for three weeks.

Daniela Stock, a consultant doctor at a hospital in Cologne, told The Sun Online about the failures she has seen during the rollout as just 6.6million people have been jabbed so far in Germany.

She claimed one hospital she is aware of received only three vaccines, while her hospital was sent just 15 to cover a staff of 550.