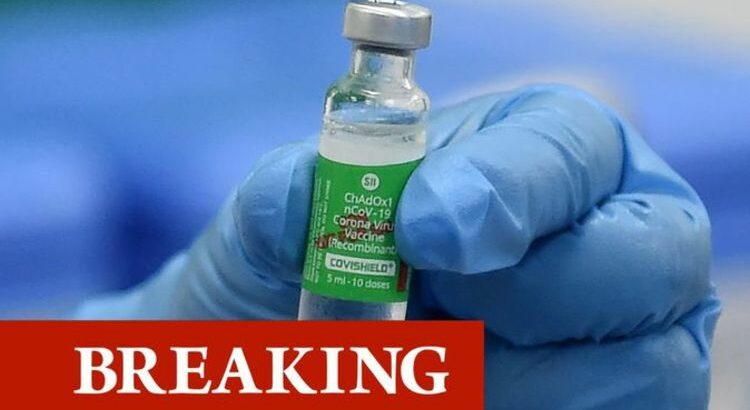 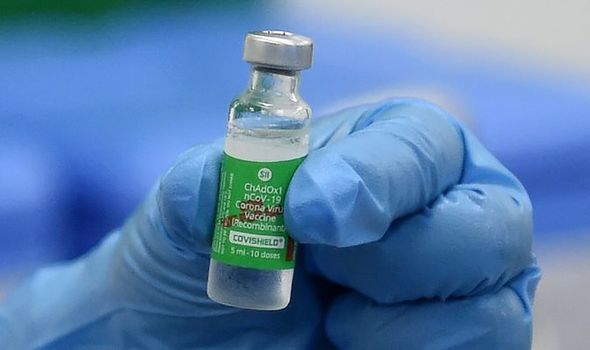 The EU has been faced with a raft of logistical challenges since it started to roll out the coronavirus vaccine to the European population. The bloc has been heavily criticised for its slow distribution of the jab and for not ordering enough doses. Now it appears several EU countries are facing fresh supply problems, with the issue being particularly bad in Germany.

In December Pfizer-BioNTech, the manufacturers of the first successful jab, said it was having problems delivering the vaccine.

The company ended up postponing the delivery of new batches of its vaccine to eight European nations in December, due to a problem in the loading and shipment process at its plant in Belgium.

Now it appears the bloc is facing similar problems with the Oxford-Astrazeneca vaccine.

The company is understood to have told the European Commission that after the EU’s regulators have approved the jab, it will be able to provide less doses than previously expected.

Germany was due to receive 56.6million doses this year.

The new mutations of COVID-19 are belived to be partly to blame for the delay, according to Germany newspaper Bild.

They claim that due to the new variants the vaccine has to be adjusted accordingly and goods that have already been produced may not be able to be delivered.