The EU has halted adding some countries to the list as those nations are considered worse than the EU average.

The move is to support the EU travel industry and tourists destinations.

Experts believe the Union are keen to protect some countries in southern Europe who have been hit hardest by the coronavirus pandemic.

However, the EU has not suggested all countries are a safe travel destination.

The European Union has made a selection of nations wait for at least two weeks approval.

The biggest omission from the list of countries is the United States, who alongside Russia, Brazil and Turkey are not considered safe travel destinations. 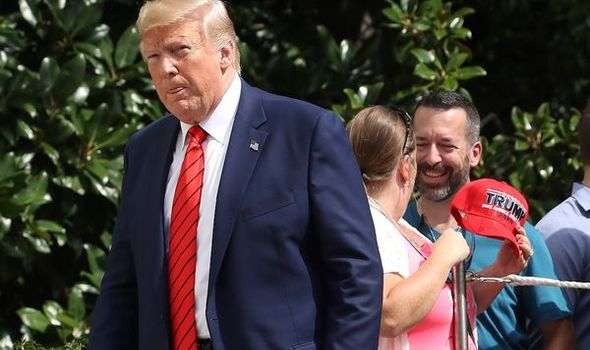 This comes after more than 2.6 million people have reportedly tested positive for coronavirus in the States.

Over 125,000 people have died, according to a New York Times database.

Case numbers have risen as states in America continue plans to reopen. 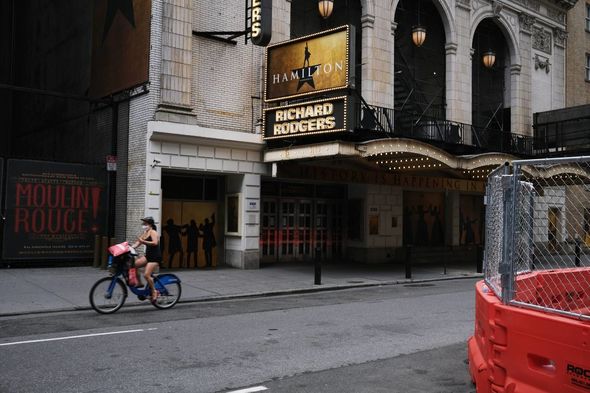 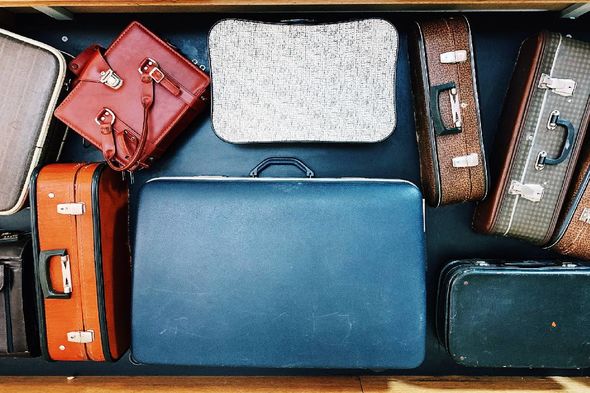 Some states have halted plans to move through the next phase of easing lockdown with fears loosening measures could aggravate the case rate.

Florida Gov. Ron DeSantis attributed a surge in cases to a test dump.

He suggested: “nothing has changed in the last week.”

However, the governor of Texas has taken a more radical approach in stemming cases.

The United States second-most populous state has suspended plans to push through the next stage of reopening.

The governor has also ordered further regulations on businesses including bars.

Experts suggest that lifting restrictions, isolated outbreaks and the virus catching up to communities previously not impacted could play a part.

Arnold Monto, professor of epidemiology at the University of Michigan School for public health revealed the cause for a surge is hard to locate. 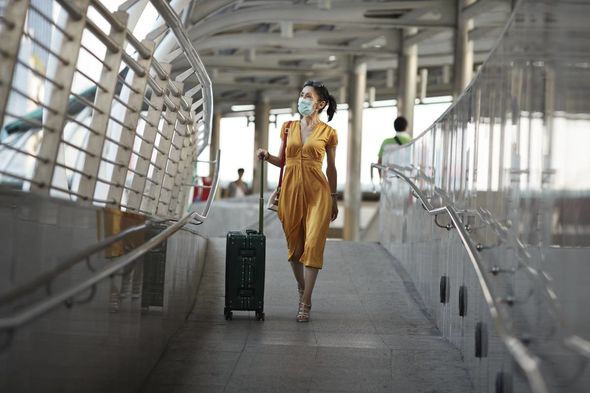 Mr Monto said: “This virus is much more spotty.

“It is so complicated that when people give you a simple answer to this, it’s probably not right.”

He added it’s important not to get transfixed by the figures.

Mr Monto added: “We don’t want to be totally caught up in a numbers game.

“What we need to look at is patterns.

“We’ve got a lot of anecdotes and it’s hard to define who a super spreader is, you only know after the fact.”