BRITISH Steel's collapse is linked to strict EU rules which stopped the Government stepping in, experts have claimed.

The manufacturing giant went into liquidation yesterday after ministers refused to offer the firm an emergency loan. 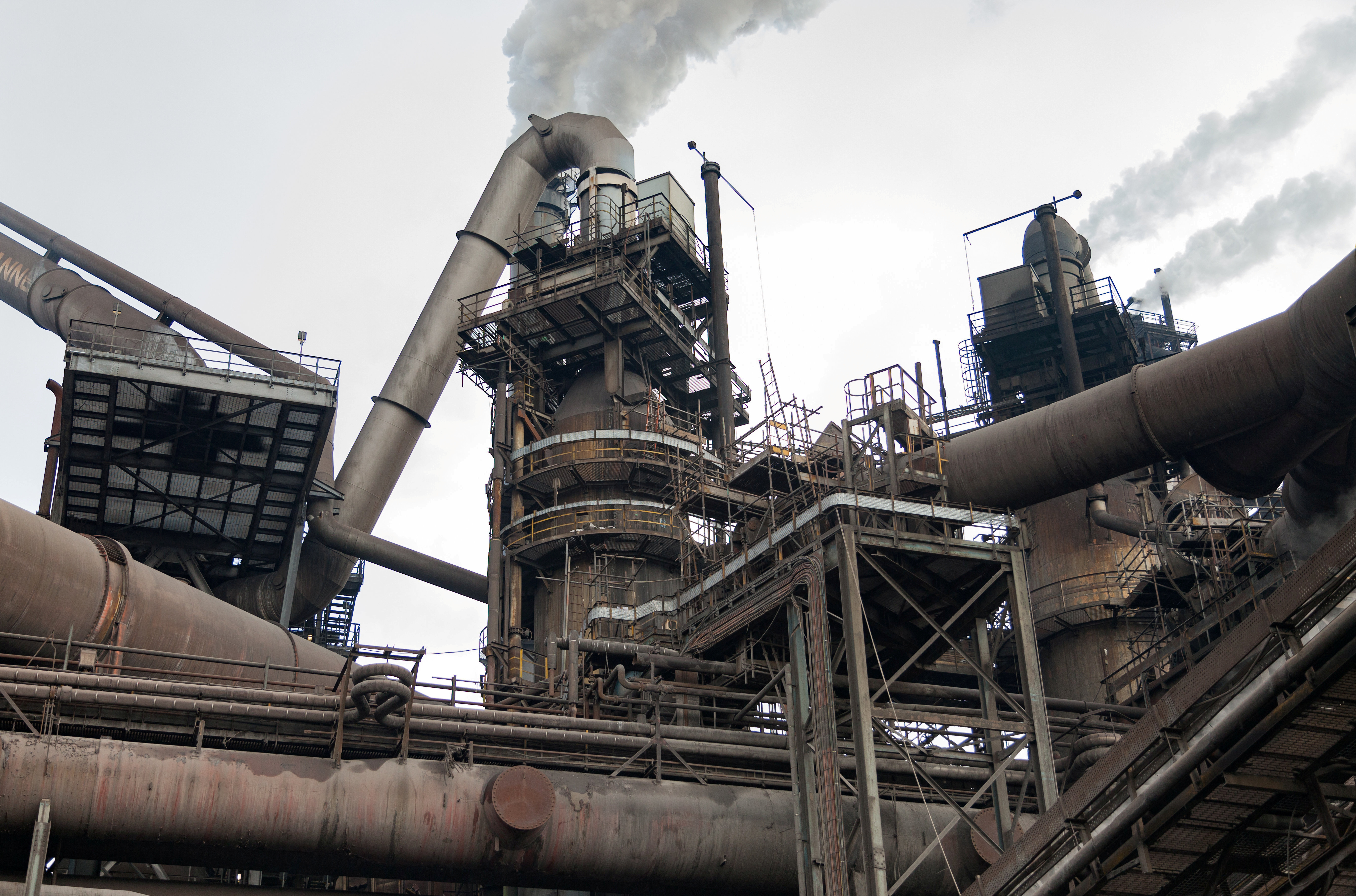 Business Secretary Greg Clark blamed his decision on the "state aid" laws put in place by the EU.

He told the Commons: "The absence of adequate security, no reasonable prospect that any loan would have been repaid and the shareholder being unwilling to provide a sufficient cash injection itself meant that this did not meet the required legal tests."

Hardline Remainers also jumped on the tragedy claiming it shows leaving the EU is a mistake.

But experts pointed out that if we had left the EU, the Government would be free to prop up the firm with subsidies.

Simon Boyd, the managing director of Reid Steel who did business with British Steel, said: "It would be an absolute disaster for the UK if British Steel was not supported by the Government.

"It is another appalling example of what membership of the EU has meant for British manufacturing – whereby the government is citing EU state aid rules as a barrier to it being able to prevent the loss of this vital industry, and terrible fallout for local communities that reply upon the business."

MEP Patrick O'Flynn added: "Outside the EU the Goverment would be free to make a strategic judgment to offer state aid, should it think that in the national interest."

And crossbench peer Lord Kilclooney added: "Had the UK already left the EU then these legal restrictions would have ceased to exist."

If Britain were outside the EU's customs union, ministers could also slap tariffs on imports of steel from countries like China – just as Donald Trump has done.

Greybull, which bought British Steel for £1 three years ago, has also been accused of letting the company's workers down.

Local MP Simon Clarke blasted: "Greybull have totally failed the people of East Cleveland and my anger with them knows no bounds."

Simon Houchen, the mayor of Tees Valley, called the company "complete sharks" who "expected the taxpayer to cough up while they laughed all the way to the bank".

Unions and receivers are now battling to save the firm's Scunthorpe plant and avoid leaving thousands out of work. 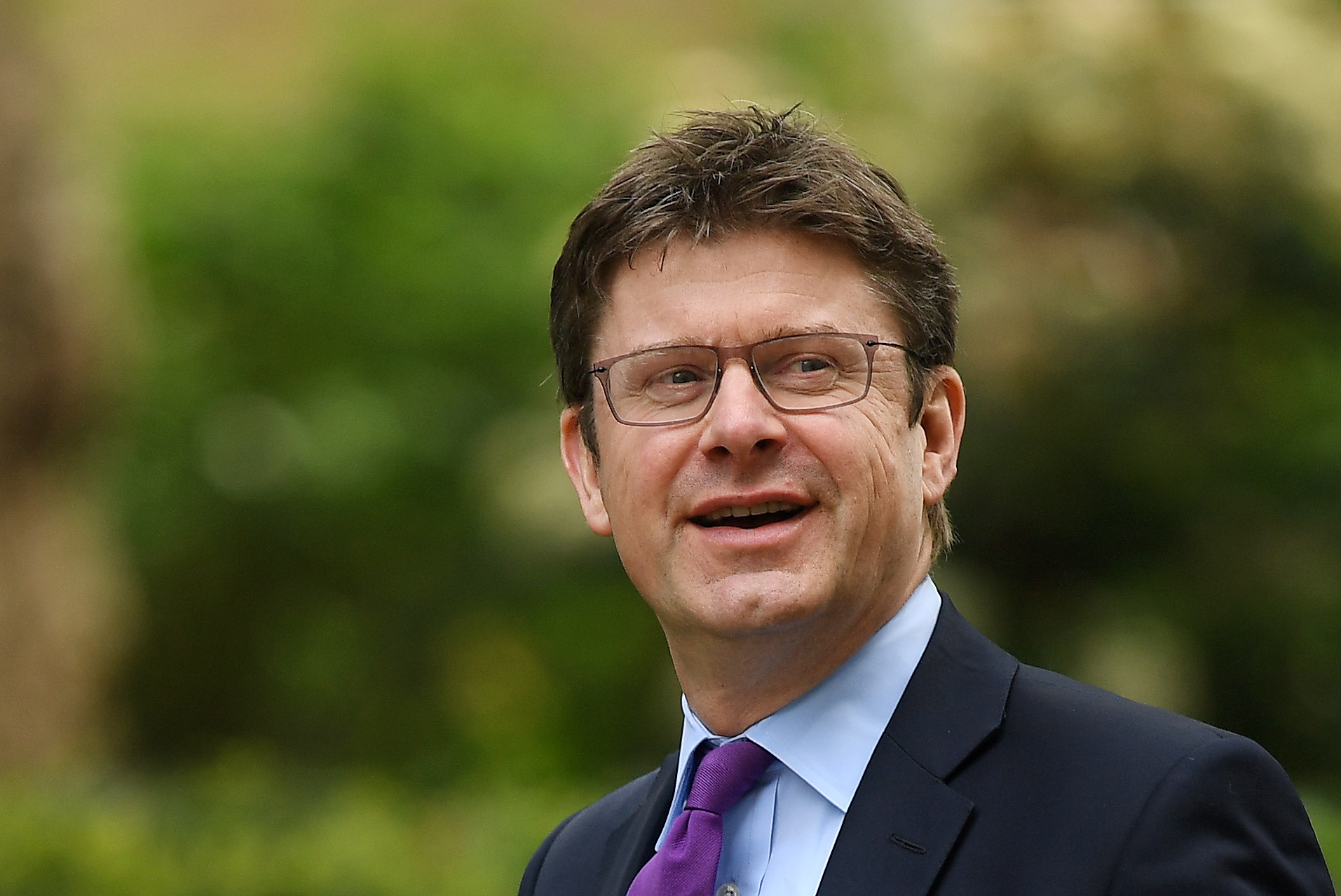