Michel Barnier’s deputy, Sabine Weyand, accused MPs of ignorance about what is in the Brexit deal and said tech solutions to the border don’t exist. 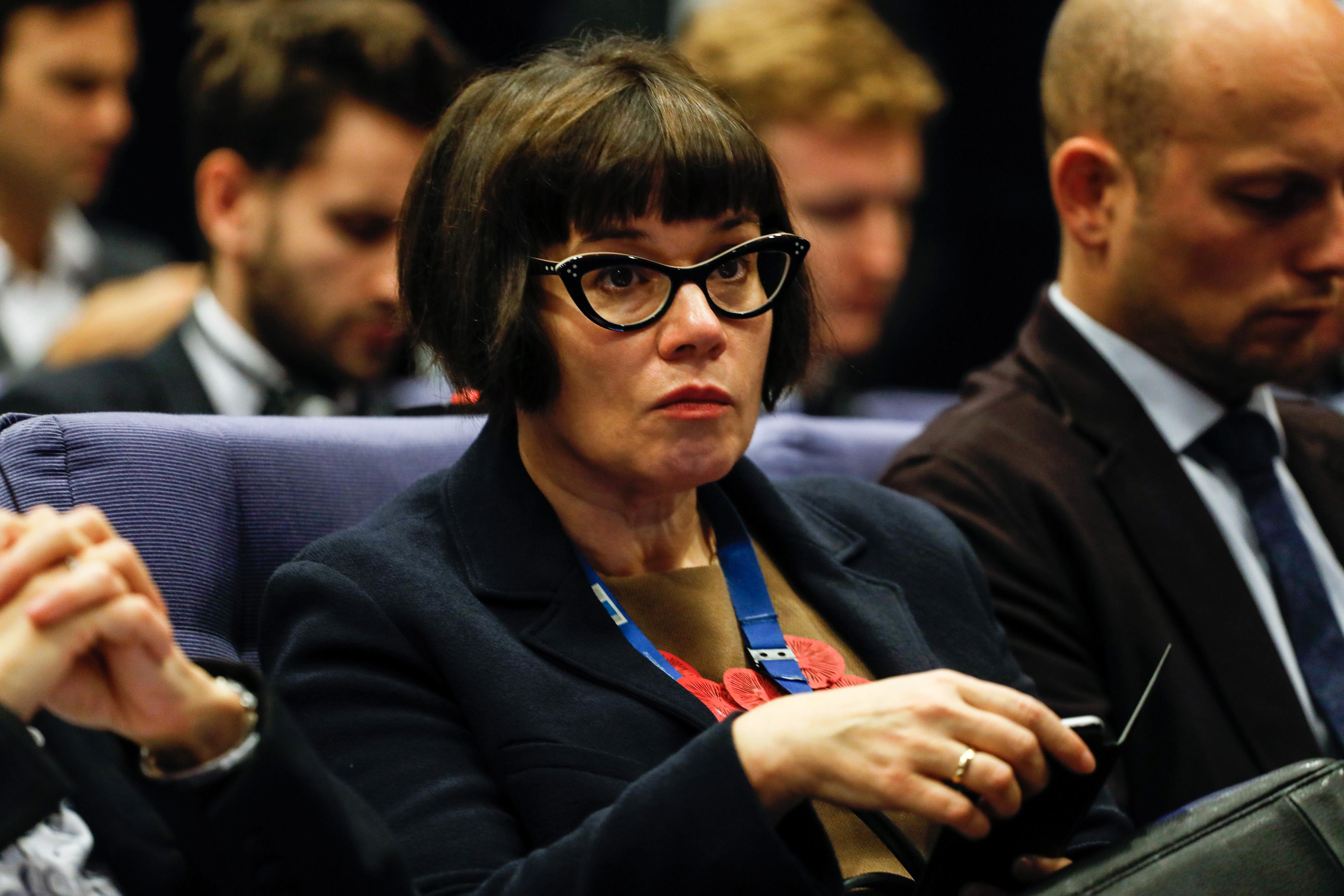 In a series of outspoken remarks that will cause consternation in No 10 she also blamed Theresa May’s secrecy for the unpopularity of the agreement.

Speaking at an event in Brussels, the German eurocrat raised the possibility the EU will still insist on the backstop even if Britain opts for no deal.

And she warned there is now a “very high risk of a crash out not by design but by accident” given the paralysis gripping Parliament.

She said: “It’s quite a challenge to see how you can construct, out of the diversity of opposition, a positive majority for a deal.

“The result of the negotiation has been very much shaped by the UK negotiators, much more than they actually get credit for.

“This is a bit like snatching defeat from the jaws of victory.”

In a swipe at MPs she said much of the debate in the UK “is uninhibited by any knowledge of what is actually in the Withdrawal Agreement”.

And she added that amendments to be voted on about time-limiting or giving Britain a unilateral exit from the backstop were “like Groundhog Day”.

Ms Weyand said: “This has been extensively discussed at the negotiating table amongst the EU27.

“The EU27 were unanimous a time limit to the backstop defeats the purpose of the backstop. We’re not going to reopen the Withdrawal Agreement.”

HIGH RISK OF CRASH OUT

She also revealed the EU had been “reassured” a UK-wide backstop, seen as a major concession by Brussels, would be enough to get the deal over the line.

And she said British negotiators had been unable to explain how technological solutions could replace the EU’s border solution “because they don’t exist”.

She said: “We looked at every border on this earth, every border the EU has with a third country. There’s simply no way you can do away with checks and controls.”

But she added: “We’re not wedded to our backstop. We’re open to any alternative suggestions from the UK. The problem is there weren’t any.

“It’s difficult to see how the future relationship can take care of the Irish border issue given the UK has decided not only to leave the EU but also the Single Market and the Customs Union.”

Ms Weyand added the EU’s current plan is the only workable fix to the border and “you could imagine a no deal scenario with the backstop being discussed”.

She also contrasted the Commission’s decision to regularly debrief national capitals and MEPs on the talks with Mrs May’s less open approach.

In a pointed barb at the PM and her close team, she said: “You can’t lead a negotiation like that in secrecy.

“We’ve seen that on the UK side the fact that this was handled in a very small circle is now a big handicap.”

Asked about an Article 50 extension, the German eurocrat said EU leaders would require proof there’s a majority in parliament for a way forward.

And she also said she was confident the bloc “can handle” the fallout from no deal but she was “less sure” the UK would be able to. 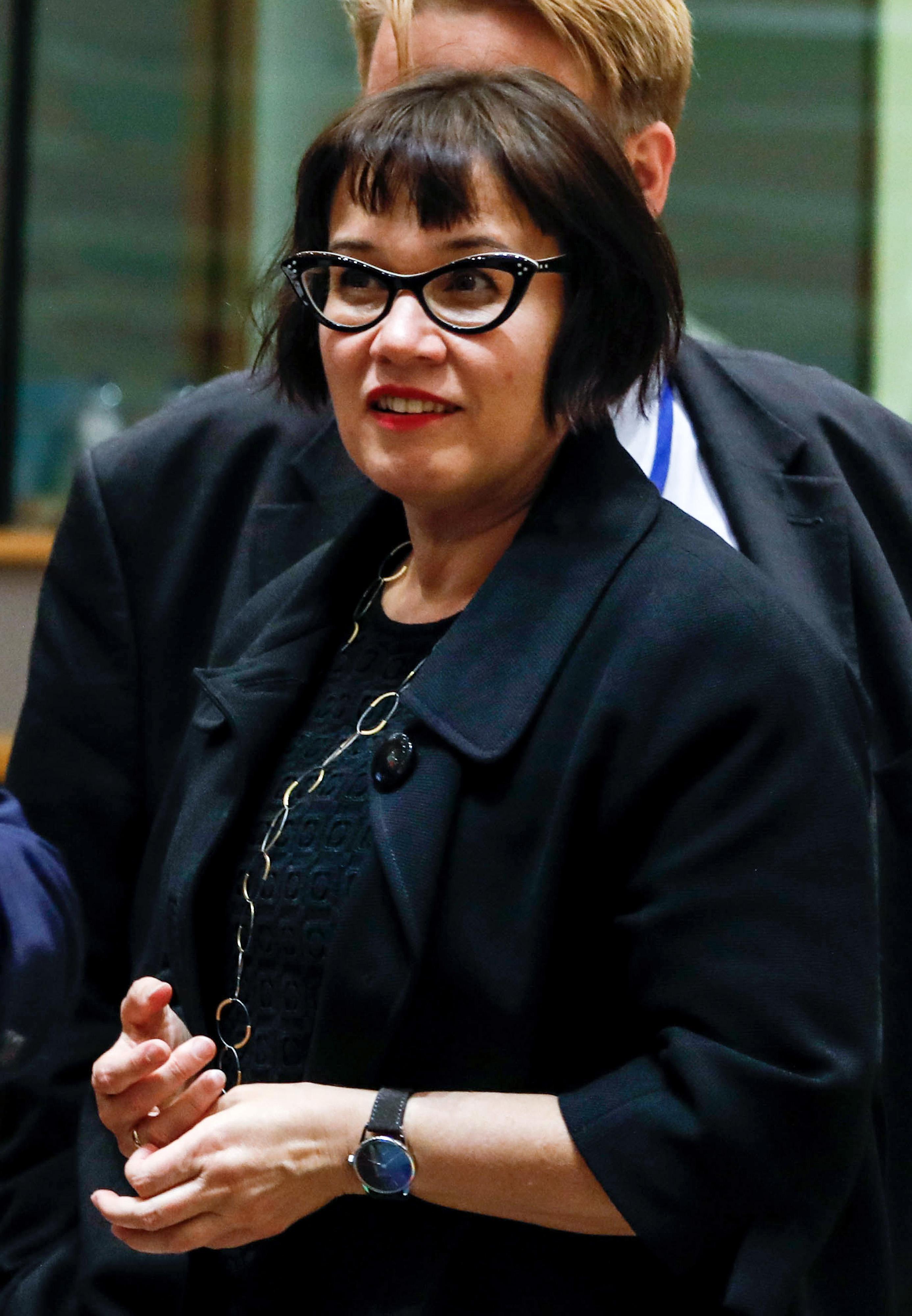 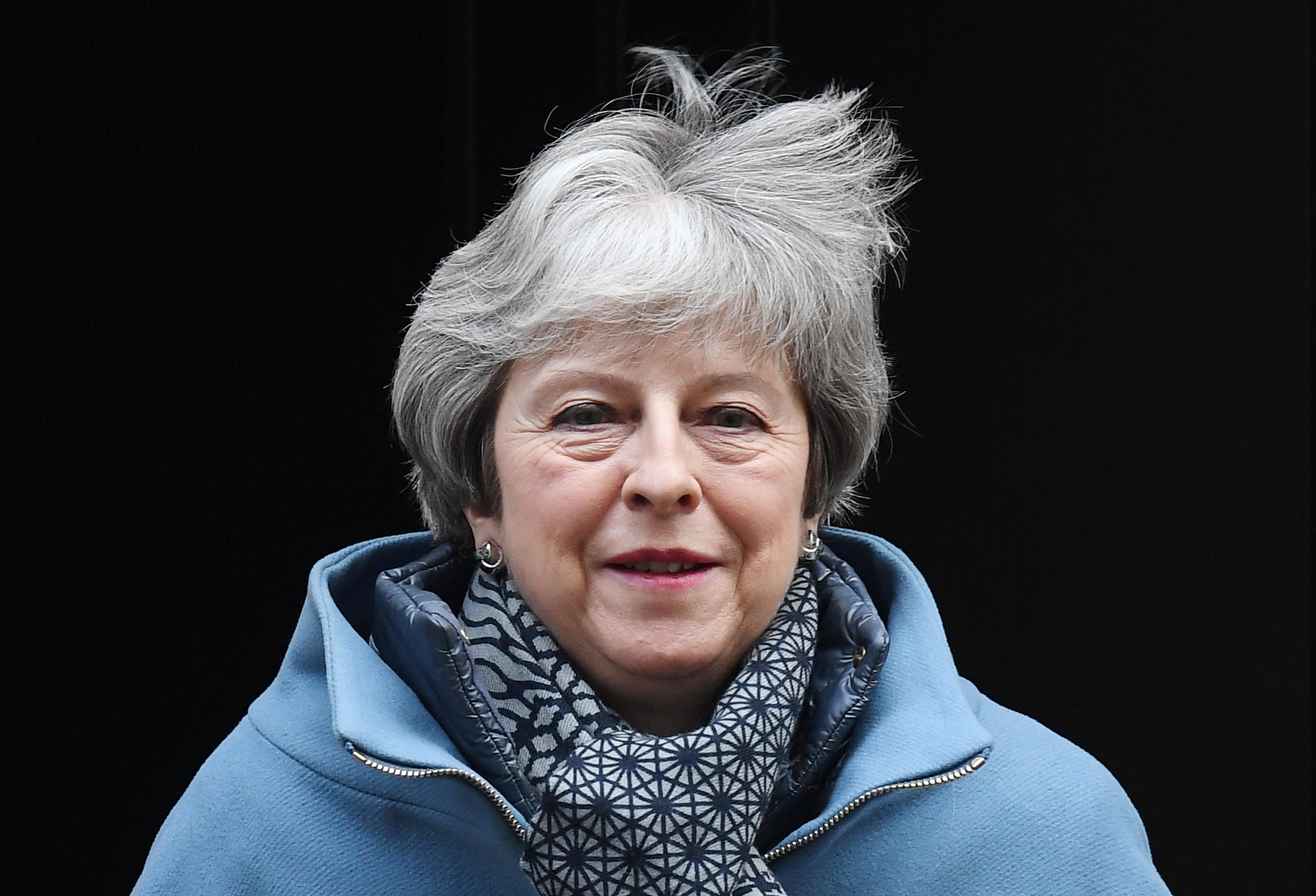