The European Commission have forecasted the effects of the virus could push the EU into a recession. Now, finance ministers will be meeting to discuss how the European Union can step up their response.

So far, the EU’s response to the coronavirus outbreak, which has seen more than 150,000 people infected and nearly 6,000 killed has been limited.

The action taken by the EU so far is composed of a variety of national measures by it’s 27 member governments and a suspension of any EU limits on national government spending.

The so-called Eurogroup of ministers will discuss how to limit the spread of the virus in a video conference.

The outbreak has already caused lockdowns in Germany, Italy, Spain, Denmark, the Czech Republic and Poland and caused curbs on businesses and the movement of people in many countries. 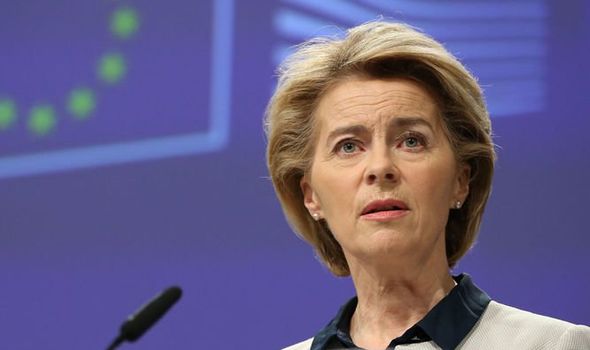 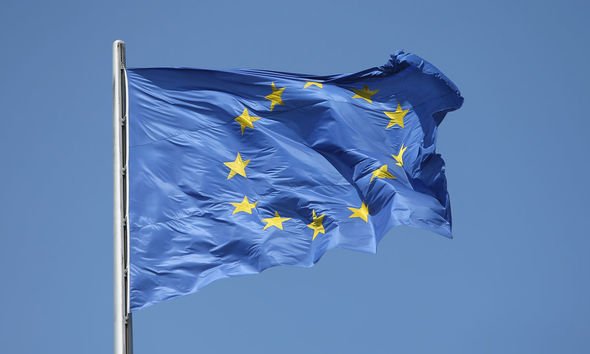 The chairman of euro zone finance ministers, Mario Centeno of Portugal, said on Twitter: “Our Monday Eurogroup will be dedicated to the Covid19 response.

“The bulk of the initial policy action lies in the capitals,

“But I will lead our group to agree on comprehensive and coordinated EU economic policy response to this health crisis.” he said.

With the coronavirus now putting whole sectors of the economy out of action, the European Commission said on Friday that the EU and the euro zone would very likely go into recession this year. 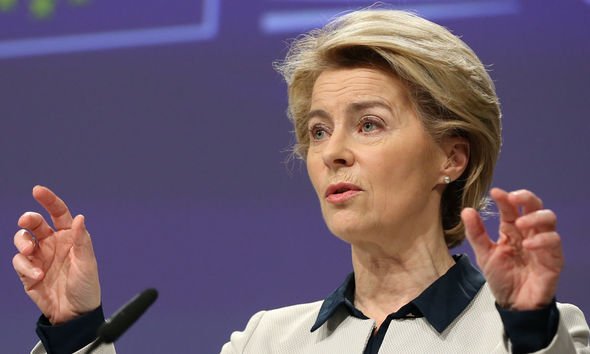 The European Central Bank has called on euro zone governments to mount an ambitious and coordinated fiscal response.

However, this is yet to happen.

Individually, Germany has announced the most ambitious steps so far, promising on Friday half a trillion euros in guarantees for business – and more if needed – in a four-point plan that won praise from economists. 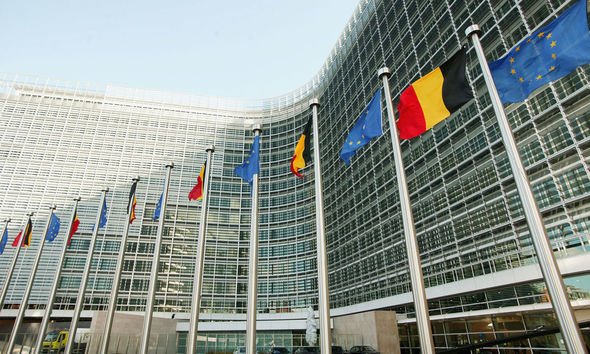 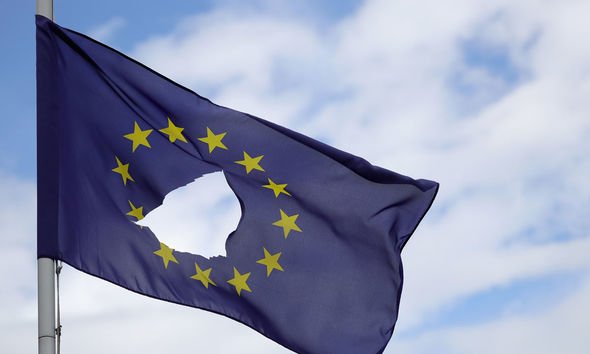 France also promised support to its firms and Italy will allocate 25 billion euros to firms and families.

Erik Nielsen, chief economist at UniCredit Bank in London said: ”In the ideal world, of course, such fiscal measures should have been pan-European, or at least coordinated and announced across the euro zone,”

The chief economist said the German and French steps should ideally be taken up by others, especially Italy, which is currently the worst affected area in Europe.

The Italian economy has been hard hit by the virus and is worryingly dependent on small and medium sized companies. 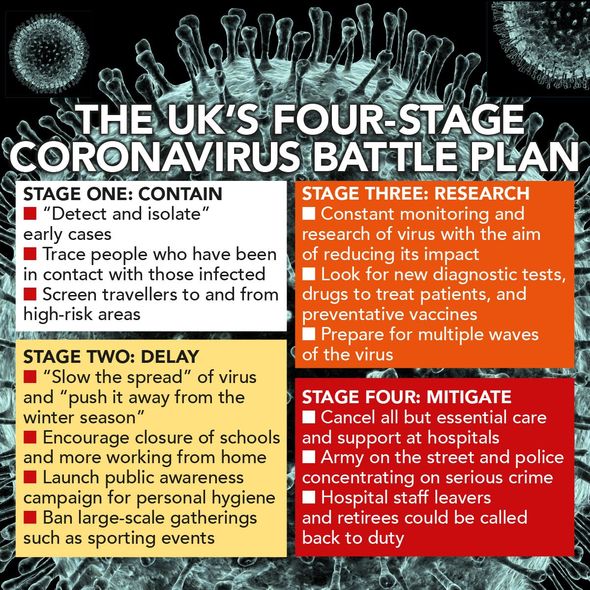 Meanwhile, in the US, a government official has said a clinical trial for a vaccine is set to begin.

The trials will evaluate the vaccine as the first participant receives the experimental vaccine today.

The trial is yet to be officially announced. 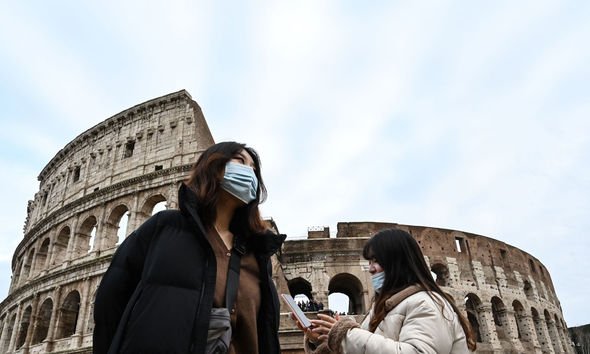 However, Public health officials have warned it will take a year to 18 months to fully validate any potential vaccine.

The National Institutes of Health is funding the trial, which is taking place at a Kaiser Permanente research facility in Washington state.

The official told the Associated Press testing will begin with 45 young, healthy volunteers with different doses of shots.

Experts aim to check that the vaccines show no worrisome side effects before setting the stage for larger tests.