Trump sparked outrage by carrying out his threat to slap tariffs on steel and aluminium imports yesterday. 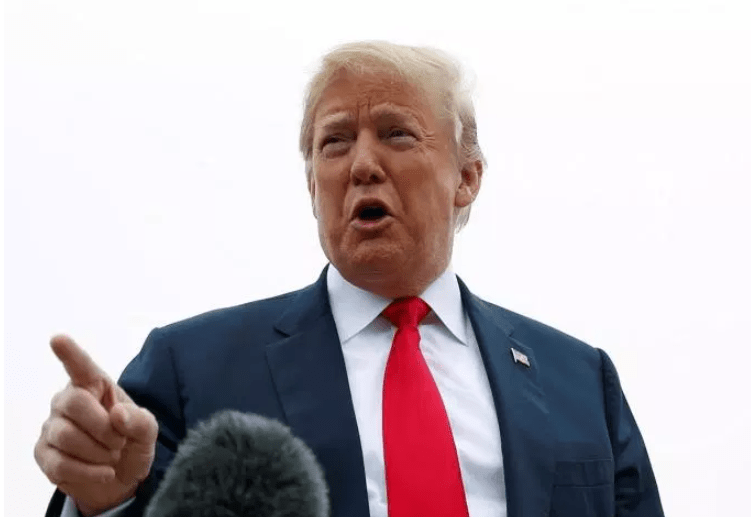 Business chiefs have warned the levies of 25 per cent on steel and 10 per cent on aluminium could "destroy" the European industry.

And Brits face paying higher prices at the supermarkets for American products like peanut butter and orange juice once the EU retaliates.

Brussels is set to ramp up the pressure on Trump by targeting major products and employers in Republican or swing states.

Bourbon whisky, Harley Davidson motorbikes, cranberries, peanut butter, orange juice, and sweetcorn are all produced or manufactured in key areas for the US president. 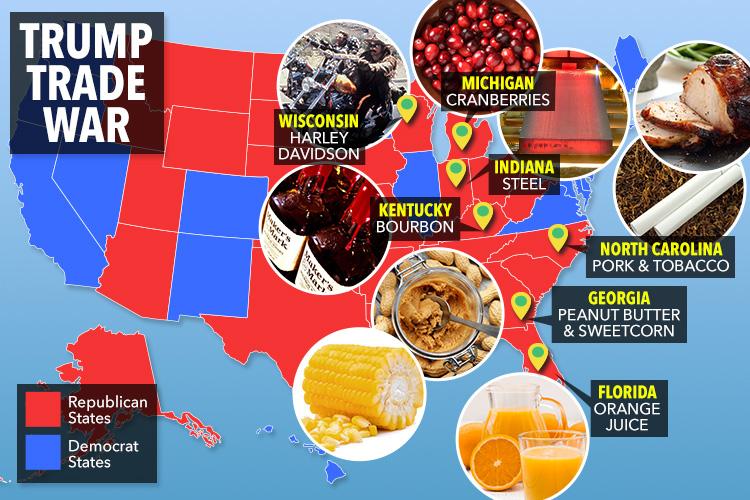 Trump faces a voter backlash in his heartlands of Kentucky and Georgia should the EU, Canada and Mexico enforce the retaliatory tariffs.

It may throw into doubt the US president's "America first" policy in the swing states of Florida, North Carolina, Wisconsin and Michigan.

Traders in Kentucky, which produces 95 per cent of the world's bourbon whisky and employs 17,500 people, fear a costly trade war.

The bourbon boom in the past 20 years has been driven by overseas sales. US firms shipped £550million to Europe in the past 12 months.

World famous Harley Davidson motorcycles is also on the list being drawn up by EU chiefs. 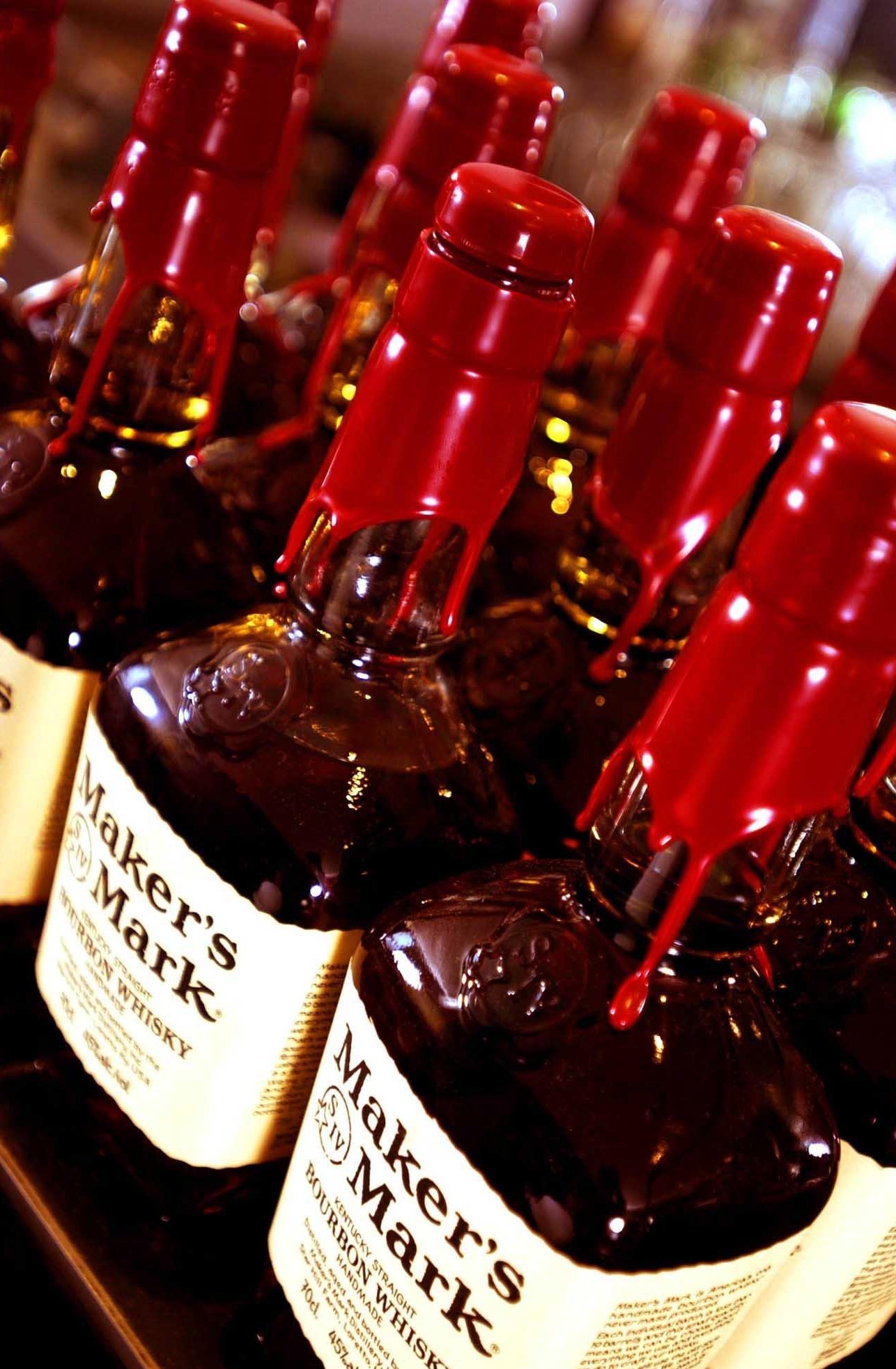 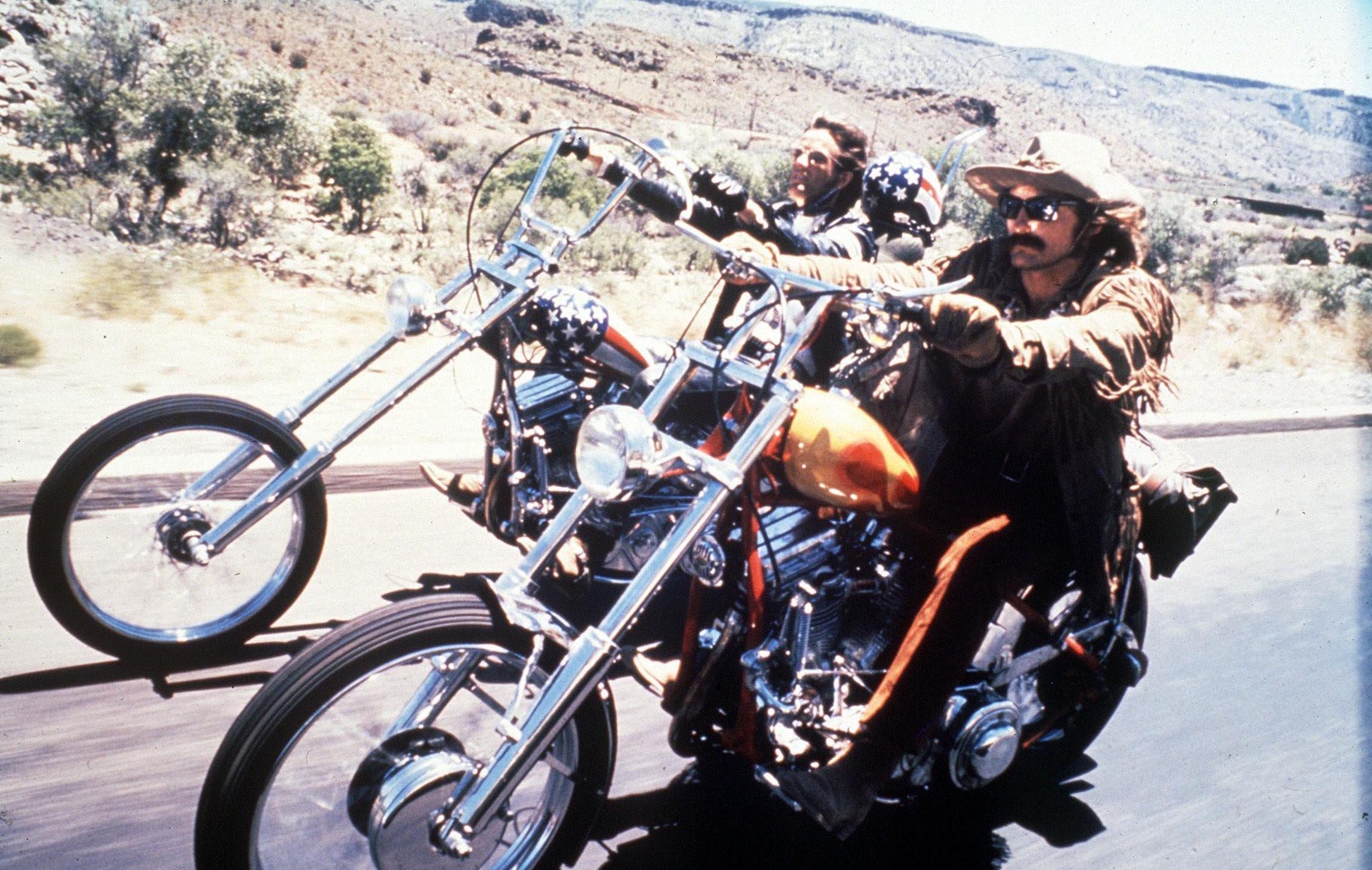 In March finance experts warned Trump's tariffs could cost the Wisconsin-based firm £22million amid falling sales and the rising price of aluminium and steel.

Georgia could be badly affected, with sweetcorn and peanut butter on the hit list.

Sweetcorn, produced in the southern states of Georgia, Florida and California, is also set to be targeted.

Florida-made orange juice and cranberries produced in Michigan could also be squeezed by the new levy.

Workers in Indiana, the US's leading steel producer, could also be affected with the counter tariff. 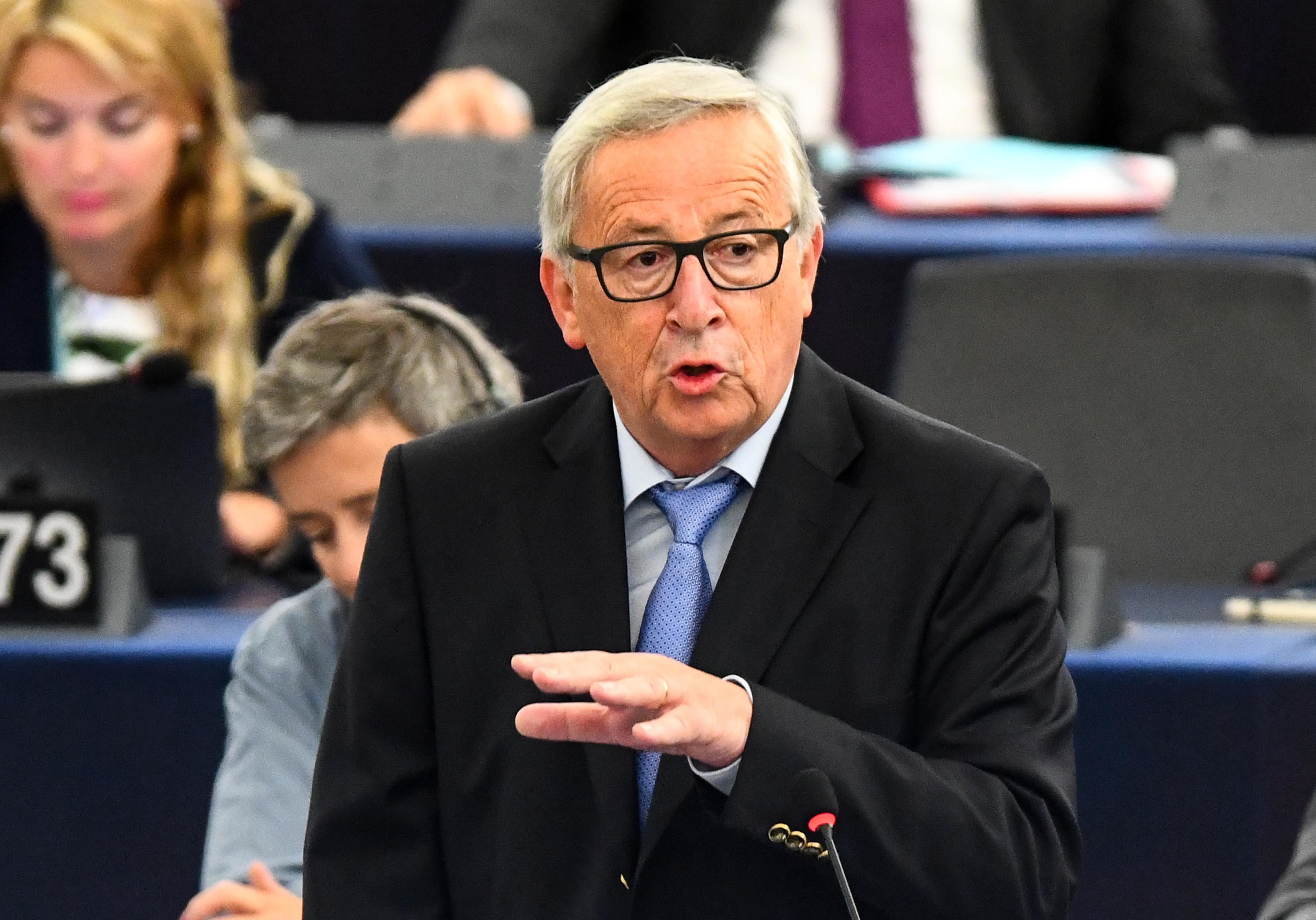 Trump reportedly told the French president Emmanuel Macron that he wants to keep the tariffs in place until German cars are eradicated from the US.

Speaking yesterday, Gareth Stace, head of UK Steel, said: "Trump had already loaded the gun and today the US has unfortunately fired it.

"UK steel producers are going to be hit hard."

EU Commission chief Jean-Claude Juncker vowed the bloc will strike back by announcing its own sanctions against the US "within hours".

He said: "This is a bad day for world trade.

"What they can do, we're able to do exactly the same."

The UK Government said it was "deeply disappointed" with Mr Trump's decision and would fight to convince him to reverse it.

A spokesman said: "The UK and other EU countries are close allies of the US and should be permanently and fully exempted."