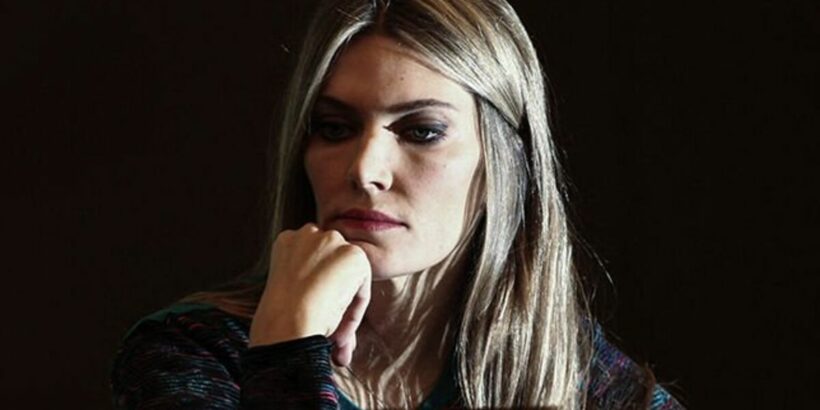 Corruption allegations swirling around the European Parliament are “extremely embarrassing” for the European Union given its tendency to “lecture” the rest of the world on human rights, a former MEP has said. Hans-Olaf Henkel, who stood down in 2019, does not believe corruption is rife – but conceded that it only took a handful of members taking bribes to sully the assembly’s reputation.

And he also warned the bloc was facing a massive challenge as a result of wealthy individuals and in some cases Governments from outside Europe seeking to buy influence within it.

Mr Henkel was commenting at the end of a week which has seen four people, including former European Parliament vice-president Eva Kaili, charged after a series of raids by Belgian prosecutors.

Ms Kaili, a former television presenter who is a member of the Progressive Alliance of Socialists and Democrats in the Parliament, and who has now been suspended from her role as one of the assembly’s 14 vice-presidents, is currently in custody in Brussels.

Belgian authorities have not identified the country suspected of offering cash or gifts to officials – but several members of the assembly have pointed the finger at World Cup hosts Qatar – with the Gulf state denying the allegations.

The 44-year-old will appear in court on December 22 and denies charges of corruption, money laundering and participation in a criminal organisation. Her lawyer said on Thursday: “She has nothing to do with financing from Qatar, nothing – explicitly and unequivocally. That is her position.”

Mr Henkel, also the former President of Germany’s BDO, the German equivalent of the CBI, told Express.co.uk: “It’s extremely embarrassing, no question, because let’s face it, the European Parliament keeps on lecturing the rest of the world on human rights and fighting corruption and freedom of the press.

“They have the most prestigious prize for human rights, the Sakharov Prize.

“So yes, it is very embarrassing, but I must say this does not mean that the European Parliament, per se, is more corrupt than other Parliaments.”

Asked whether he was surprised at the situation, Mr Henkel said: “Yes and no. Yes. Because while I was there for five years, I didn’t see any evidence of blatant corruption like this.

“No, because we have had in other Parliaments in Europe tremendous examples of corruption.”

He emphasised: “Let’s not forget it, it is actually only one or two people out of 700 and something so it is a rather small number.”

European Commission President Ursula von der Leyen has since described the situation as “of the utmost concern”, announcing the formation of a new, independent ethics body covering EU institutions.

However, Mr Henkel was sceptical about whether she could, or indeed should, get involved.

He explained: “My opinion is they shouldn’t do anything other than leave it in the hands of the judicial authorities in Belgium.

“However, knowing the European Parliament and knowing the Commission they will of course come up with some new so-called measurements, like I think Madame von der Leyen line has already announced.”

He said: “I think this is the new wave of corruption, where it is always rich dictators corrupting politicians which is very much more difficult to do something about.

“The key is the new drivers are the rich dictators.

“And I think when we are now always blaming Qatar, rightfully so, for all sorts of things, the latest perhaps being the bribing of some European parliamentarians, let’s face it, FIFA is a corrupt organisation, and the IOC is, and who does anything about those people?”