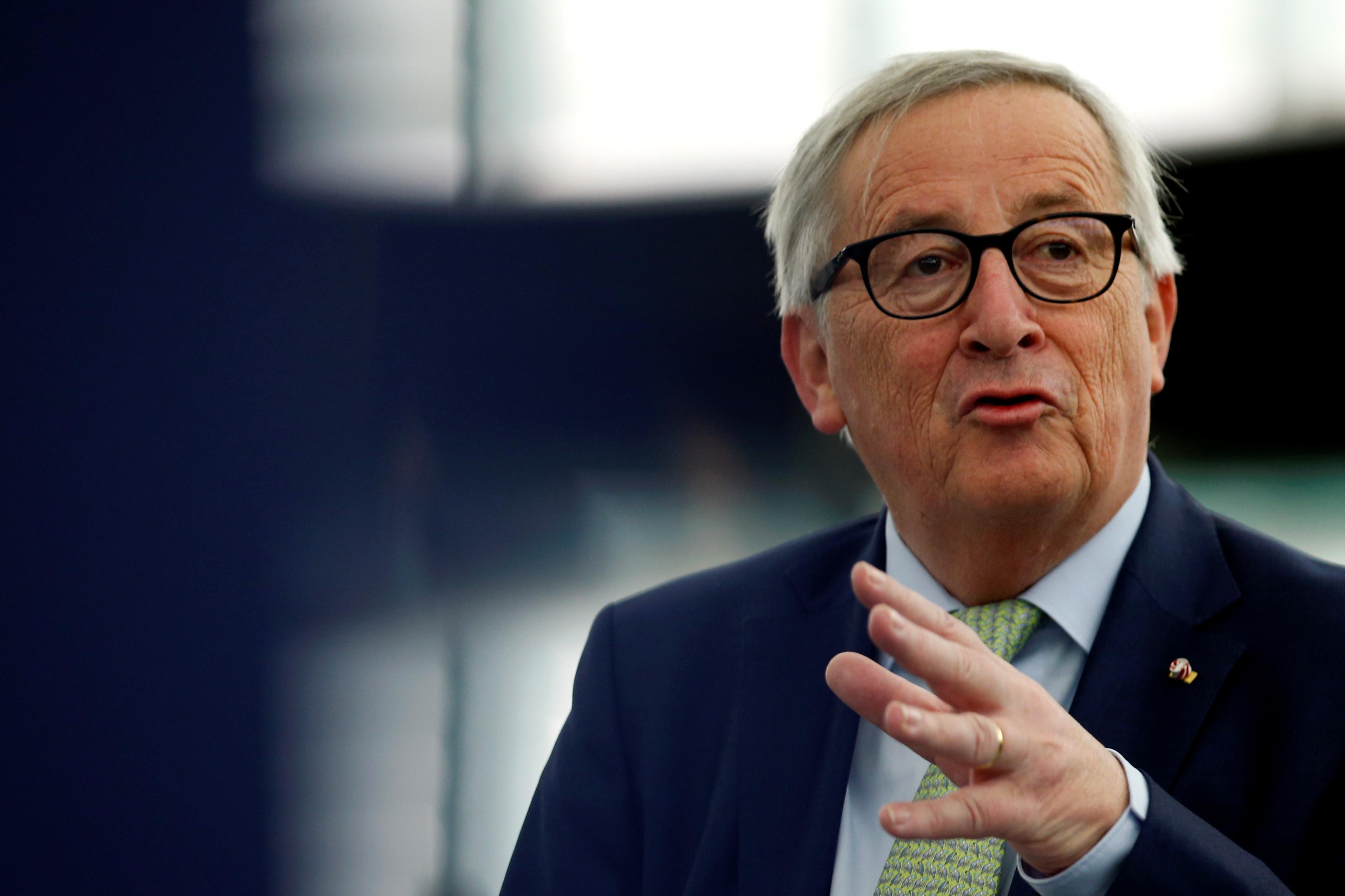 BRUSSELS (Reuters) – The European Union will intensify its preparations for a scenario in which Britain leaves the bloc without a withdrawal agreement, the bloc’s chief executive and Belgium’s prime minister said on Tuesday.

“The risk of a disorderly withdrawal of the United Kingdom has increased with this evening’s vote,” Commission President Jean-Claude Juncker said in a statement following the British parliament’s rejection of a Brexit deal with the EU.

“While we do not want this to happen, the European Commission will continue its contingency work to help ensure the EU is fully prepared,” he said. Belgium’s Prime Minister Charles Michel said on Twitter his country was also stepping up its planning for a Brexit no-deal.