STRASBOURG, France (Reuters) – The European Commission on Tuesday unveiled a plan to fund the EU’s shift to zero CO2 emissions in 2050 while protecting areas of the bloc most dependent on coal from taking the brunt of changes, key to its goal of averting disastrous climate change. 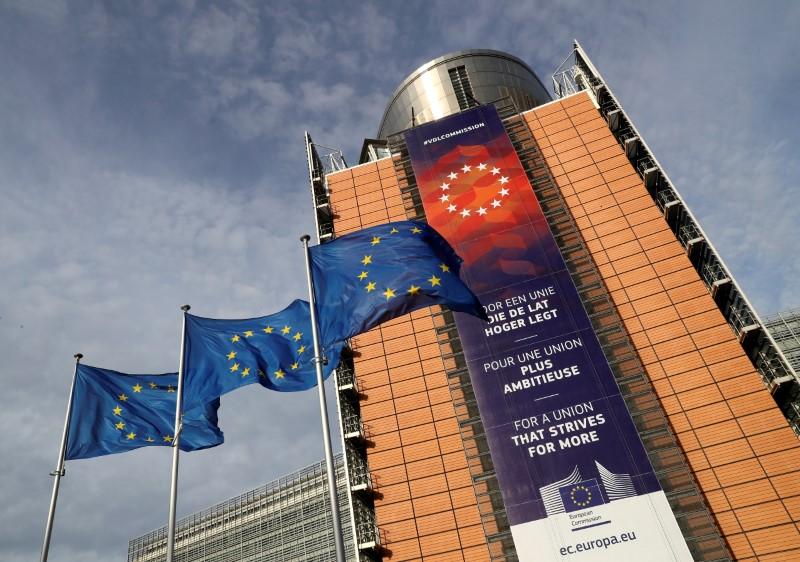 The Commission, the European Union’s executive arm, unveiled details of its Sustainable Europe Investment Plan to mobilise investment of 1 trillion euros over 10 years using public and private money for its flagship project: the European Green Deal.

The EU is entering the last stretch of negotiations on the size and spending goals of its next long-term budget from 2021 to 2027.

The financial challenge for Europe is huge: the Commission estimates that halving CO2 emissions by 2030 would require 260 billion euros of investment a year in the energy, transport and construction sectors, above what is planned already.

Of the 1 trillion euros of the EU’s 10-year investment plan, roughly half is to come from the EU long-term budget. This will trigger more than 100 billion in co-financing from governments.

Some 300 billion would come from private sources and another 100 from the EU’s Just Transition Fund that is to help the EU’s coal-dependent regions, like Poland’s Silesia, to make the transition to “green”.

All EU countries except Poland agreed last month they should transform their economies over the next 30 years to not emit more carbon dioxide than they absorb, so as to limit global warming and resulting climate changes.

The deal came amid overwhelming support from Europeans who see irreversible climate change as the biggest challenge they are facing, more so than terrorism, access to healthcare or unemployment. [L8N29J2OD]

“I’m doing this in my grandson’s future interest,” Hahn, 62, said in an interview about his work on financing the EU’s shift to a green economy. “It’s very challenging to take the right decisions because very often they are irreversible.”

Poland did not subscribe to the 2050 emissions-neutrality goal arguing its energy systems and economy were too dependent on coal and lignite to make the transition over that time.

To secure Warsaw’s support, the Commission unveiled details of how it can help it financially.

The Just Transition Fund is to “benefit territories with high employment in coal, lignite, oil shale and peat production, as well as territories with carbon-intensive industries which will be either discontinued or severely impacted by the transition,” the Commission proposal said.

The total of 100 billion euros will come from a mix of sources and will mostly be a result of leveraging of 7.5 billion euros of input from the EU budget, some EU guarantees and European Investment Bank loans, to attract private cash by covering the riskiest parts of an investment.

As well as being a huge challenge, the commission sees a switch to an economic model not based on burning fossil fuels for energy as a great opportunity for European industry to shift to making environmentally clean, re-usable and repairable products based on renewable energy sources.