A record number of European Union nationals are working in Britain as the country’s jobs miracle continues.

Nearly 2.4million people from the Continent were employed here in the first three months of 2019 – up by 107,000 on the previous quarter.

It more than reverses a drop in numbers which began in late 2017. 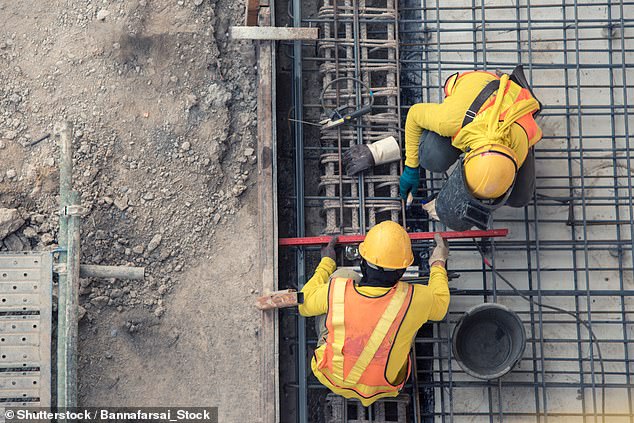 Nearly 2.4million people from the Continent were employed here in the first three months of 2019 – up by 107,000 on the previous quarter (stock image)

At the time, this was widely taken as a sign that foreigners from the Continent were leaving due to Brexit.

The Office for National Statistics data undermines claims that the prospect of Brexit has driven EU workers away and threatens future labour shortages.

Gerwyn Davies, from the Chartered Institute of Personnel and Development, said: ‘With next year’s deadline looming to secure settled status in the UK, some professionals in other parts of the EU may have concluded that it is now or never.

‘It is also possible that employers have made more pro-active efforts to recruit from overseas in response to the tightening labour market.’ 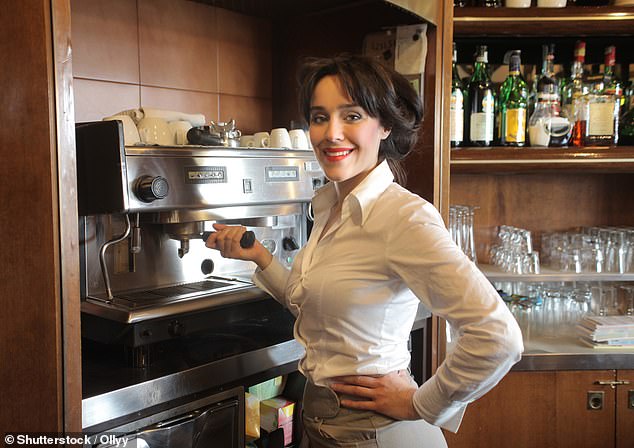 It then fell by 132,000 over the following year in what was dubbed the ‘Brexodus’ by Remainers who claimed that workers were abandoning the country. However, this figure has since recovered to a new record high of 2,381,000.

On youth unemployment, 467,000 under-25s were out of work and looking for a job – down from 1.1million in 2011, and the joint-lowest figure ever recorded. The unemployment rate for this age group dropped to 10.8 per cent, a record low.

BUT STEEL NEEDS A £70M LIFELINE

The future of the British steel industry was in doubt last night as the UK’s second largest producer teetered on the brink of collapse.

More than 4,000 jobs at British Steel’s plant in Scunthorpe are at risk as the firm faces administration amid a massive funding crisis.

It is locked in heated talks with the Government but the company’s request for a £70million loan bailout has so far been rejected.

Just two weeks ago, it was granted a £120million loan by Business Secretary Greg Clark to pay a bill for European Union carbon credits.

The firm is suffering from a slump in orders from Europe amid Brexit uncertainty, insiders said. Ministers are preparing secret contingency plans in case it goes under and insolvency firms are said to be on standby.

Nic Dakin, the Labour MP for Scunthorpe, said: ‘I am calling on the Government to take the necessary action to support our steel industry at this critical time. Four thousand high-skilled jobs are at stake here.’

A British Steel spokesman said: ‘Discussions are continuing about additional support.’ The Department for Business, Energy and Industrial Strategy declined to comment.

Overall, a record 32.7million people were in work during the first quarter of 2019. The total unemployment rate is 3.8 per cent – the lowest since 1974 when Prime Minister Harold Wilson was in power.

This means earnings are climbing faster than inflation, which stands at 1.9 per cent – meaning families’ pay packets stretch further each month.

And more people are switching jobs, with over one in ten people jumping ship in the past year. This is up from one in 20 in 2009-10 as the financial crisis raged.

Conservative MP Alok Sharma, the minister for employment said: ‘Rising wages and booming higher-skilled employment mean better prospects for thousands of families and, with youth unemployment halving since 2010, we are creating opportunities for all generations.’

The surge in employment has been partly driven by a steady rise in the number of older women working.

The female state pension age has been rising from 60 to 66 so many cannot afford to quit their jobs. A record 4.9million women over 50 are now working – up 3.3 per cent on a year earlier.

Meanwhile, a long-running decline in the number of stay-at-home mothers is continuing. 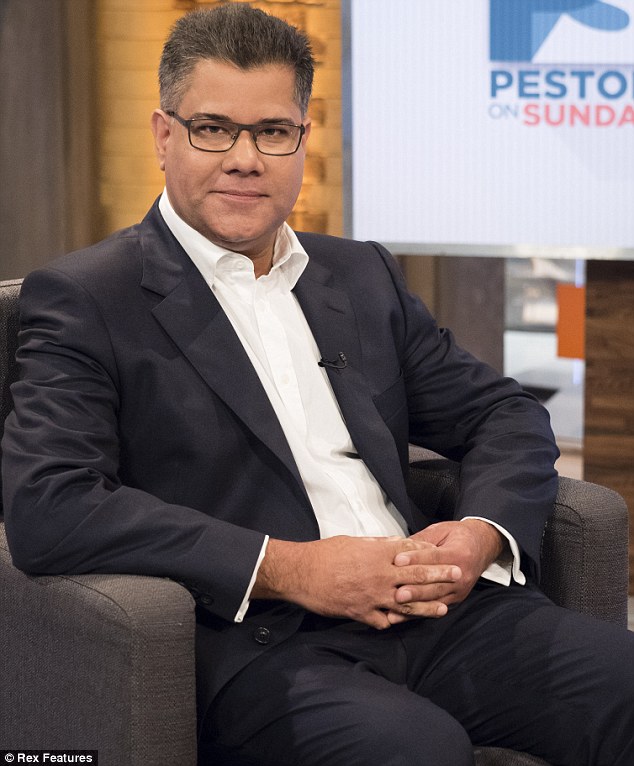 Conservative MP Alok Sharma, the minister for employment said: ‘Rising wages and booming higher-skilled employment mean better prospects for thousands of families and, with youth unemployment halving since 2010, we are creating opportunities for all generations.’

But productivity was one weak spot. Workers’ output per hour fell 0.2 per cent, declining for the third quarter in a row.

This is likely to hold back wage growth in the longer term as a more productive workforce creates more wealth for firms.

Tom Stevenson, of investment company Fidelity International, said: ‘The murky outlook is leading businesses to hire now with the option to fire later rather than make irreversible investments in new kit.’