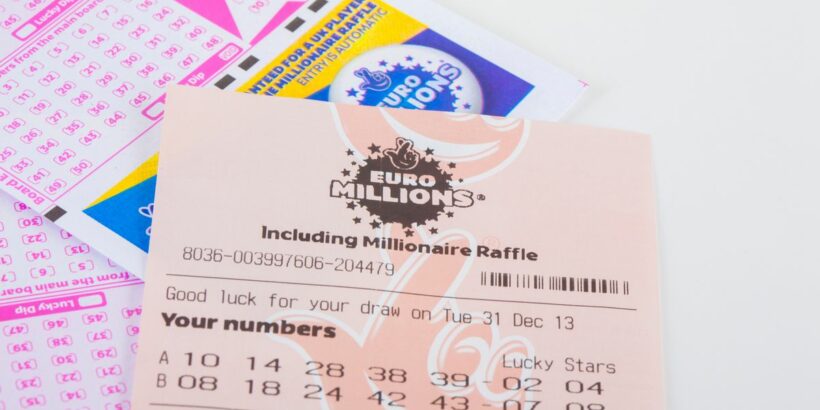 A grandmother thought she had won £34million in the EuroMillions for 10 minutes before her dreams were cruelly crushed.

Margaret De Micheli, 72, bought her ticket on March 29 but did not get around to checking the results until last week.

She was shocked to find out from staff at her local post office in Swiss Cottage, north London, that she had won the multi-million pound jackpot, the Daily Mirror reports.

The 72-year-old was however later advised to check the numbers one more time at the Tesco across the street.

That’s when disaster hit, as she was told by staff at the supermarket that she didn’t have the winning numbers – and had won precisely nothing.

Margaret then called up the National Lottery who confirmed the news and her hopes of a retirement for her hard working 79-year-old husband vanished.

She told the Sun: "I was gutted. I'd never had one of these claiming tickets before and I've been doing the lotto since it started.

"I thought it was because I had two lines on my EuroMillions ticket."

The nan thought her winning line included the numbers she had chosen based on her grandson's date of birth.

But when she phoned the lottery line to check her numbers, they did not add up.

When she asked why she had been handed the claiming ticket at the shop, she was told that this was probably meant for the person in front of her.

Now she fears that the rightful lottery winner wrongly thinks they did not win and is urging everybody to check their tickets, particularly in the Swiss Cottage area.

The nan described what went through her head the moment she thought she had hit the jackpot and said her first thought was letting her beloved husband retire.

She explained: "When I got the ticket I wasn't thinking about millions, maybe £25,000 or something like that.

"I just wanted enough so I could phone my husband and tell him to come home, so he could retire from work.

Margaret, who has been married to her husband for 54 years, said she just wants him to be able to hang up his boots.

She added that he should have retired aged 65 but that the pair cannot afford it due to the service charges where they live.

While his work keeps his brain active, she said his body is weary and she "couldn't bear" life without him.