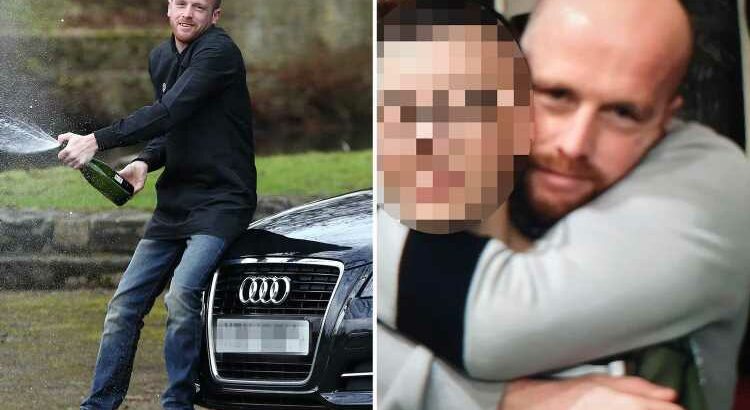 A EUROMILLIONS winner who scooped £250,000 killed himself after battling gambling addiction and depression, an inquest heard.

Andrew David Nabb broke down at work and told his brother he would "never see him again" before he was found dead in a car park. 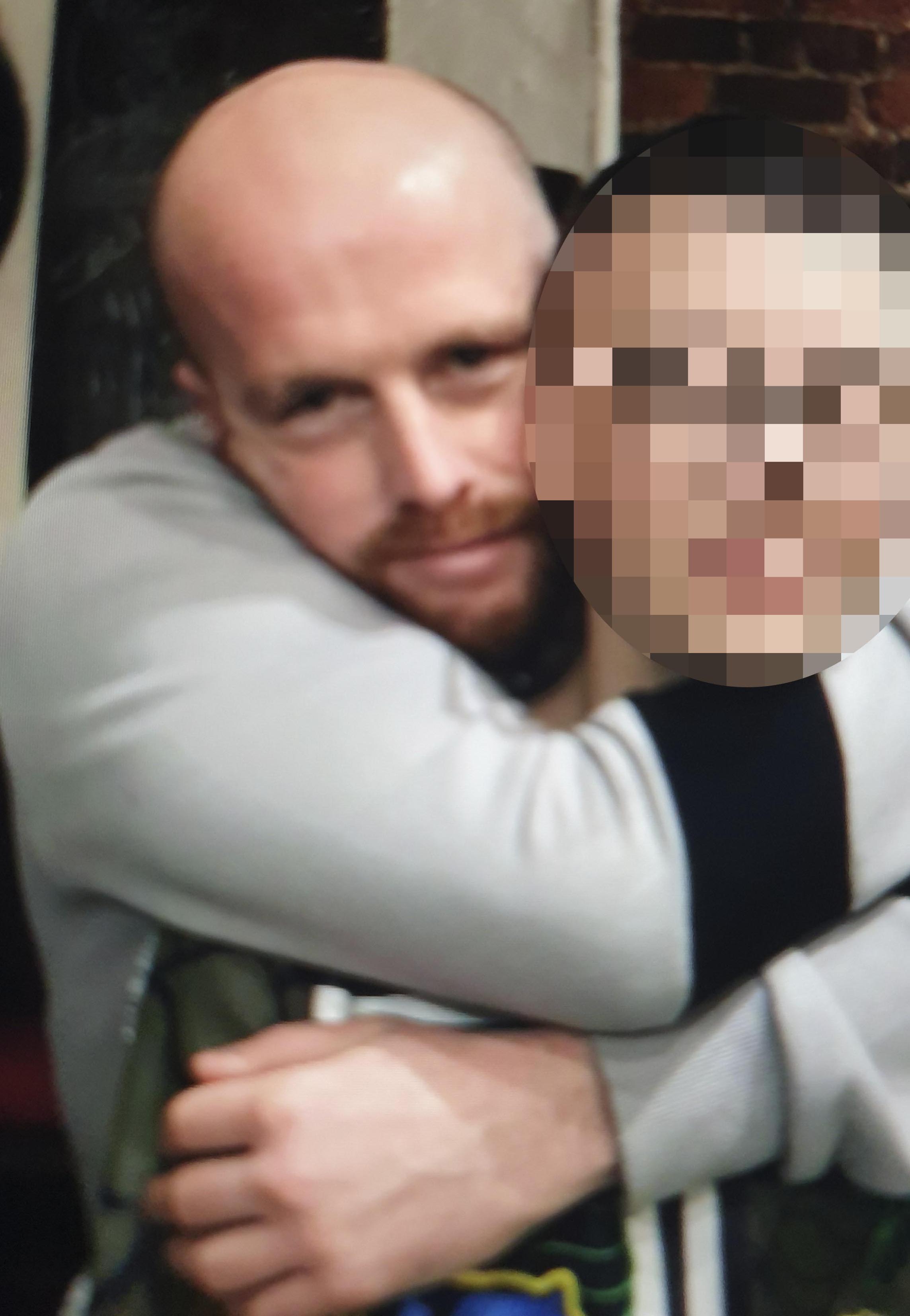 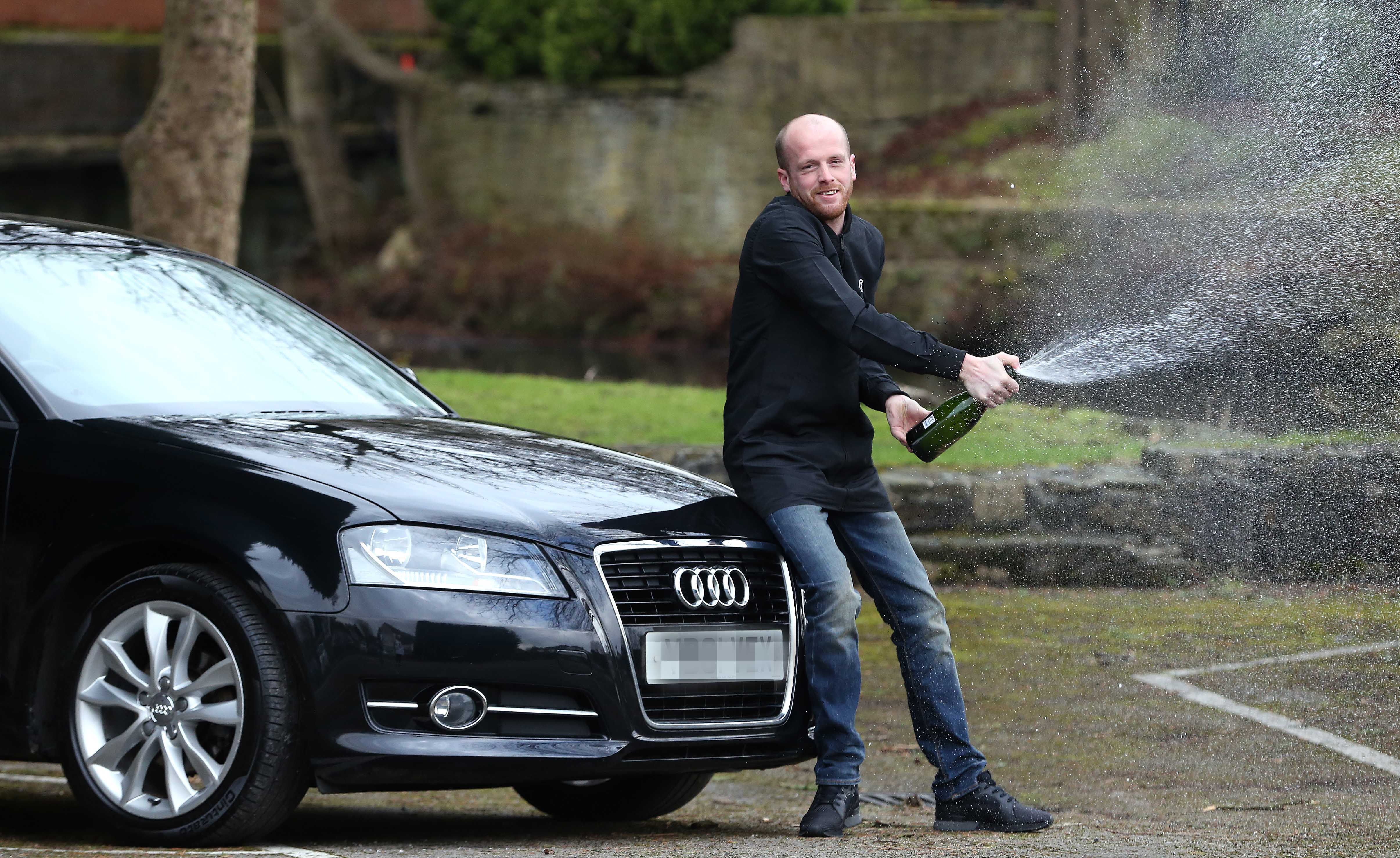 The 37-year-old had been suffering with speech issues and memory loss following a fall, an inquest at The Landmark in Burnley, Lancashire, was told.

An MRI scan confirmed his cognitive problems last November, while his mum Susan was at Salford Royal Hospital in a 10-week battle with Covid.

In a statement, Nicholas, who worked with Andrew at a garage in Bury, said: "At 8am we started work as normal. Everything was OK – no issues.

"Just before lunch, Andrew had been asked to take some tools away and
for some unknown reason he broke down and started crying.

"He walked away, got in his car and drove off."

Nicholas and Chris followed Andrew to his house, where they saw him getting back into his car with a bottle of orange juice, the inquest heard.

Andrew later sent a text to his brother telling him he was "going up the hill" and that he "won't see him again".

A Greater Manchester Police search was launched before his car was caught on camera entering Rossendale.

Andrew's mother said her son's battle with depression, diabetes and gambling "seemed to have been going on for some time".

She also said he "could only talk for a couple of seconds before starting to stutter" and "he couldn't hold a conversation" following his fall.

Dr Mark Chapman, Andrew's GP, said he had not been taking any
treatment for depression since October 2016 – just three months before his lottery win – but had called with concerns in November 2020.

In a statement, he said: "He contacted the surgery on November 13, 2020. He had told the receptionist he was feeling depressed.

"However, when I called him back the same day he said he was unable to talk.

"He contacted the surgery again on November 17 but then he wanted to
discuss his memory problems and investigation results, and did not
disclose any issues at that time with regards to his depression."

Susan told the inquest her son rarely opened up to her about his mental health, particularly while she was recovering from Covid.

She said: "After I got out of hospital I was not very well so he kept
himself to himself.

"He came and looked after me but he never said anything. When I asked him was he OK, he said 'yeah'.

"A couple of days before he passed he came to ask to lend some money
to pay his ex-partner."

He could only talk for a couple of seconds then he would start to stutter. He couldn't hold a conversation.

Andrew's brothers, Chris and Mark, spent two days searching for their missing brother before police found his car in a car park in Waterfoot on January 21.

Paramedics rushed to the scene after officers found him inside, but he was sadly pronounced dead.

Susan said Andrew's brothers were "devastated" they had not found his car sooner, but added it was "snowing quite heavily at the time" and it was parked in a "secluded area".

Det Insp Carol Langhorn, from Lancashire Police, told the court that
Andrew had been categorised as a "high risk" missing person because of the
text he sent to his brother – and confirmed that there were no suspicious circumstances surrounding his death.

She added: "When we first found him there had just been some downpours
and I think that washed the snow away, which is why officers found the
vehicle at that time."

A toxicology report found high levels of three drugs in Andrew's
system, which were a mixture of prescription and illegal substances,
while DI Langhorn said drug paraphernalia was found in his car.

It doesn’t discriminate, touching the lives of people in every corner of society – from the homeless and unemployed to builders and doctors, reality stars and footballers.

It’s the biggest killer of people under the age of 35, more deadly than cancer and car crashes.

Yet it’s rarely spoken of, a taboo that threatens to continue its deadly rampage unless we all stop and take notice, now.

That is why The Sun launched the You’re Not Alone campaign.

Let’s all vow to ask for help when we need it, and listen out for others… You’re Not Alone.

Mr Taylor said: "We believe that one of those [drugs] on its own would
have killed him, and I guess he would have known that.

"To say that someone has committed suicide I have to find that they
have done a deliberate act, and the effect of that deliberate act
would be inevitable. That is borne out by the text message he sent."

"The win will also enable me to pay for driving lessons and buy a car too – something I never believed I would be able to do.

"My kids are my world. I’ll do anything I can to give them a helping hand in life, starting with the perfect home to grow up in."