HE is now richer than Harry Kane and Ronnie Wood but builder Steve Thomson is back at work lugging boxes and his only purchase since winning £105m is a second-hand car.

Lotto winner Steve, 42, has postponed a life of luxury and vowed to fulfil his work obligations before Christmas. 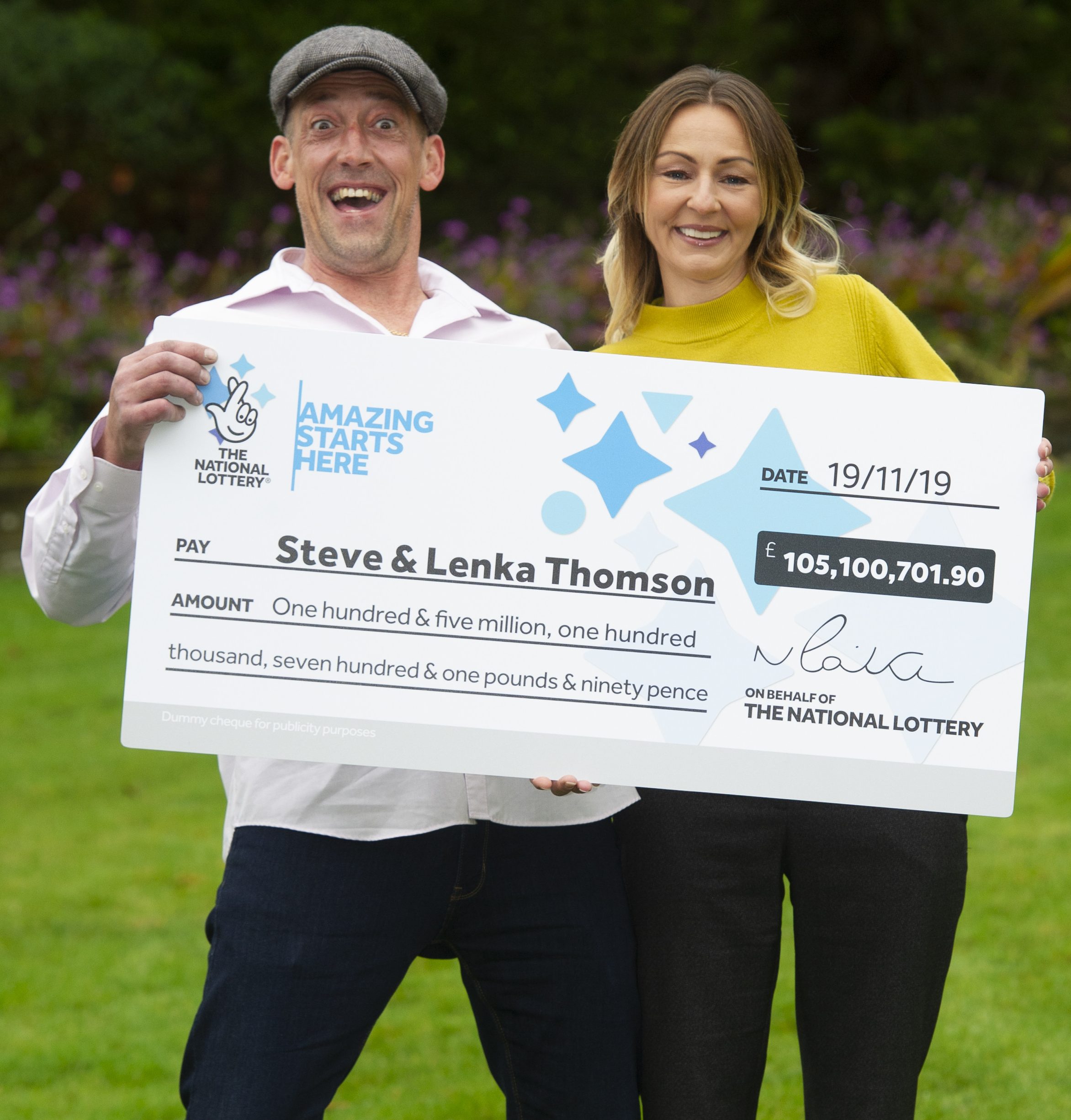 The only treat Steve and wife Lenka, 41, have allowed themselves since scooping the EuroMillions jackpot last month is a second-hand car.

He told the Daily Mirror: "It's a couple of years old. I haven't splashed out. I'm not going to go out and start to splash it around, it still hasn't sunk in."

The modest dad-of-three has also been spotted lending a hand to his business partner Neil Peet, 50, and driving around his beaten-up van.

Discussing his life-changing win, Steve said: "It has been very stressful. I'm still not sleeping, I'm still not eating properly. It's a lot to take in."

But the 42-year-old said returning to work part-time this week was helping him to cope.

He said: "I feel normal and that's how I want to stay. I'm trying to finish some jobs before Christmas. I won't be able to finish all of them, but I'm doing what I can between meetings.

He added: "My main priority is Christmas, then trying to find somewhere to live. And then my three main commitments are family, friends, community – that's it.

"Once they're happy, I can enjoy it."

His pal Neil has refused to speculate on any money coming his way. 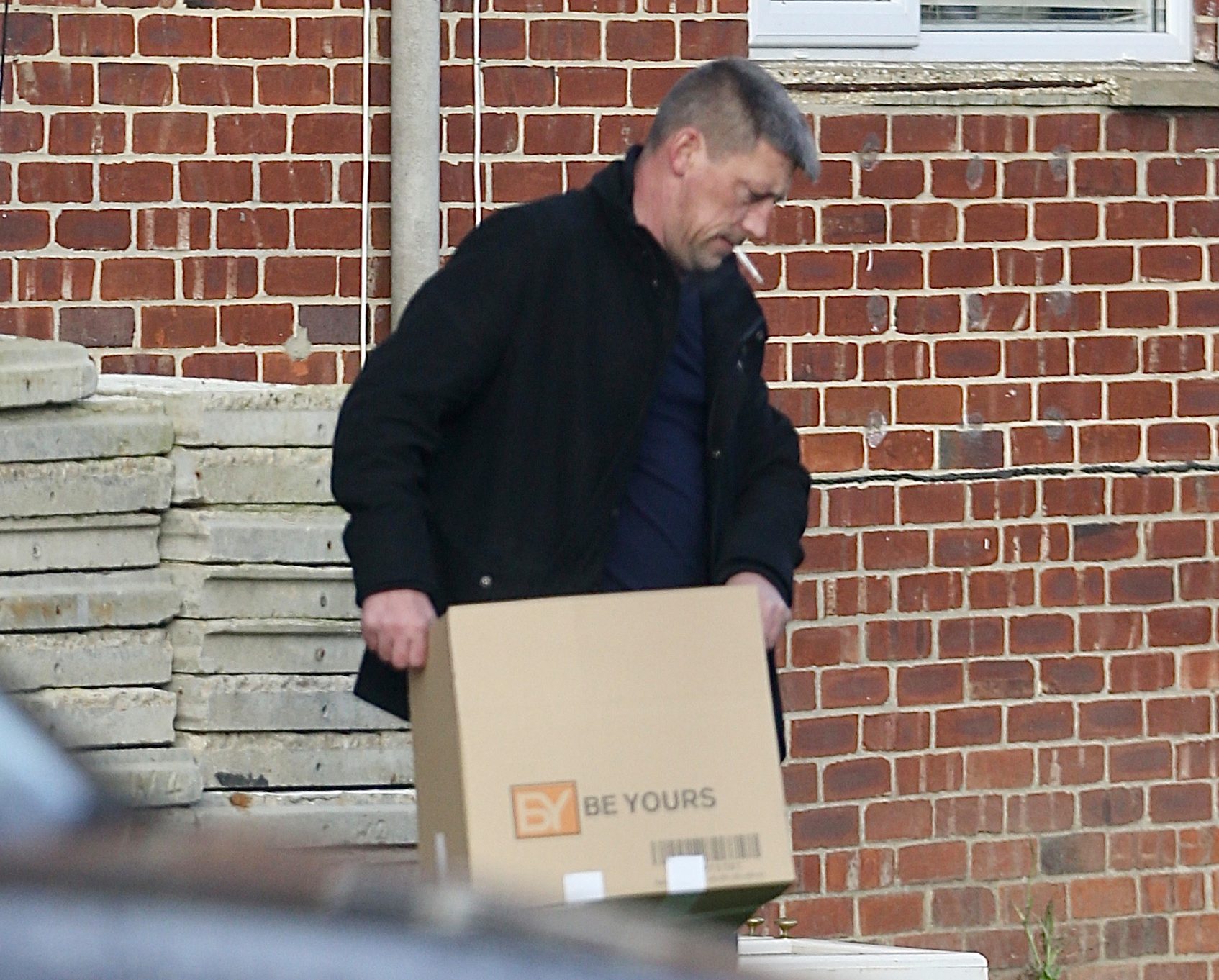 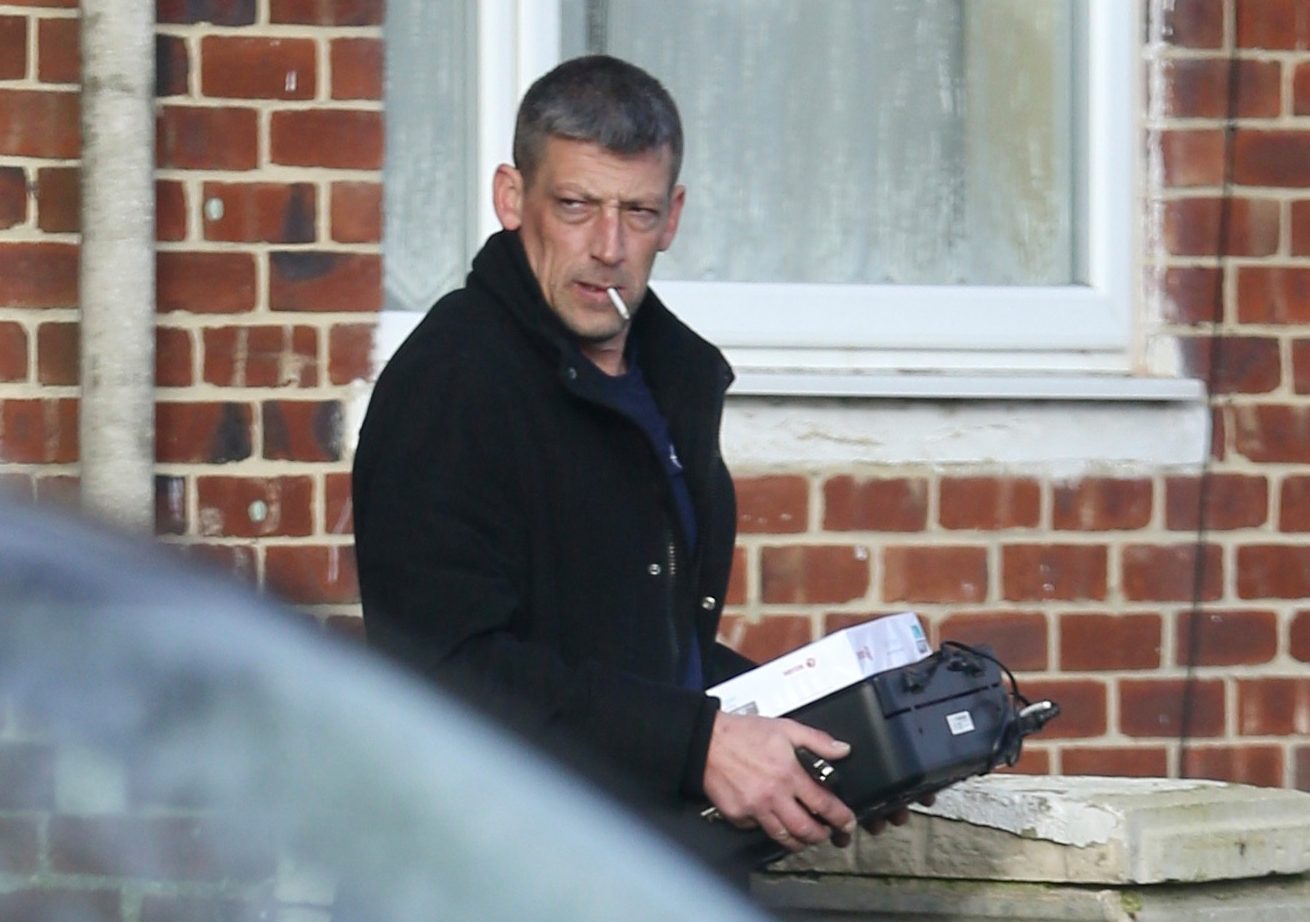 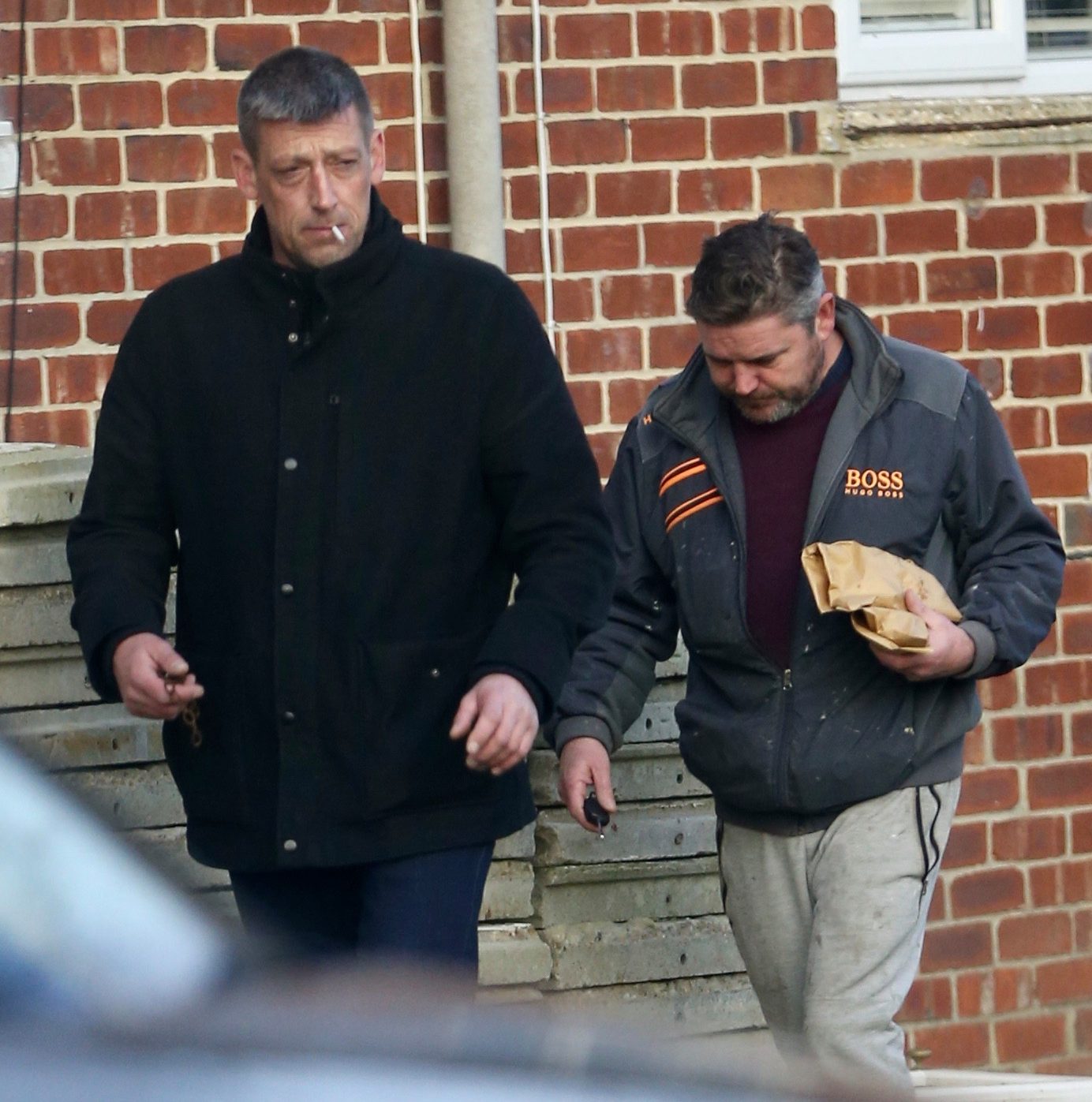 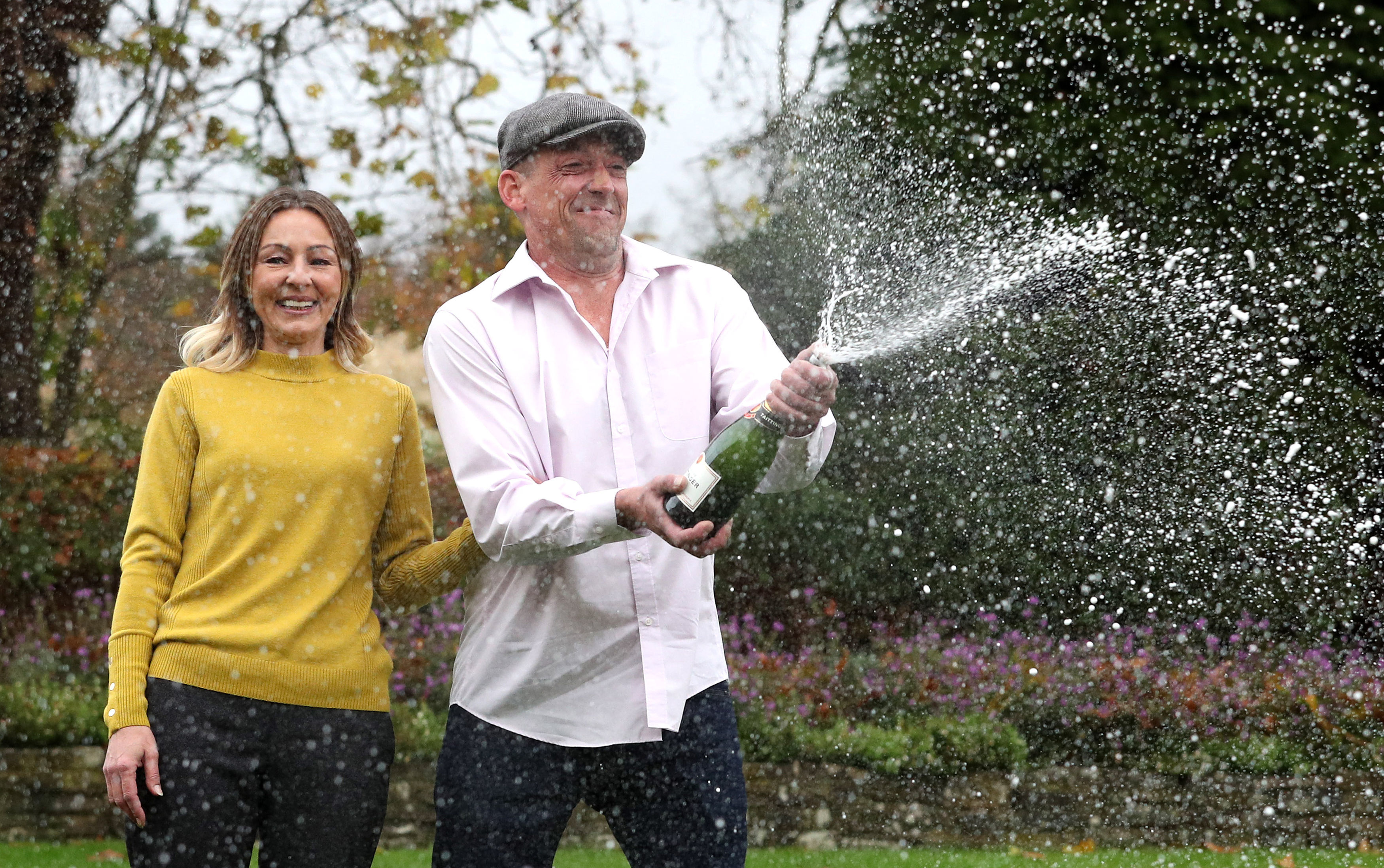 Self-employed Steve's dedication to finishing jobs has stunned locals who expected him to be spending his fortune.

A resident told The Sun: "Steve's a mega jackpot winner but first and foremost a loyal builder.

"You'd never know he's one of the richest men in Britain.

"The fact he's focused on keeping his clients happy shows just what a great guy he is. We are all made up for him."

After scooping the jackpot Steve revealed he wanted to share his wealth with the community in Selsey, West Sussex and said he would be "sensibly generous" with his windfall.

The 42-year-old and his wife Lenka said the priority would be buying a new house with a bedroom each for their daughter and their two sons, who currently share in a "shoebox" three-bedroom house. 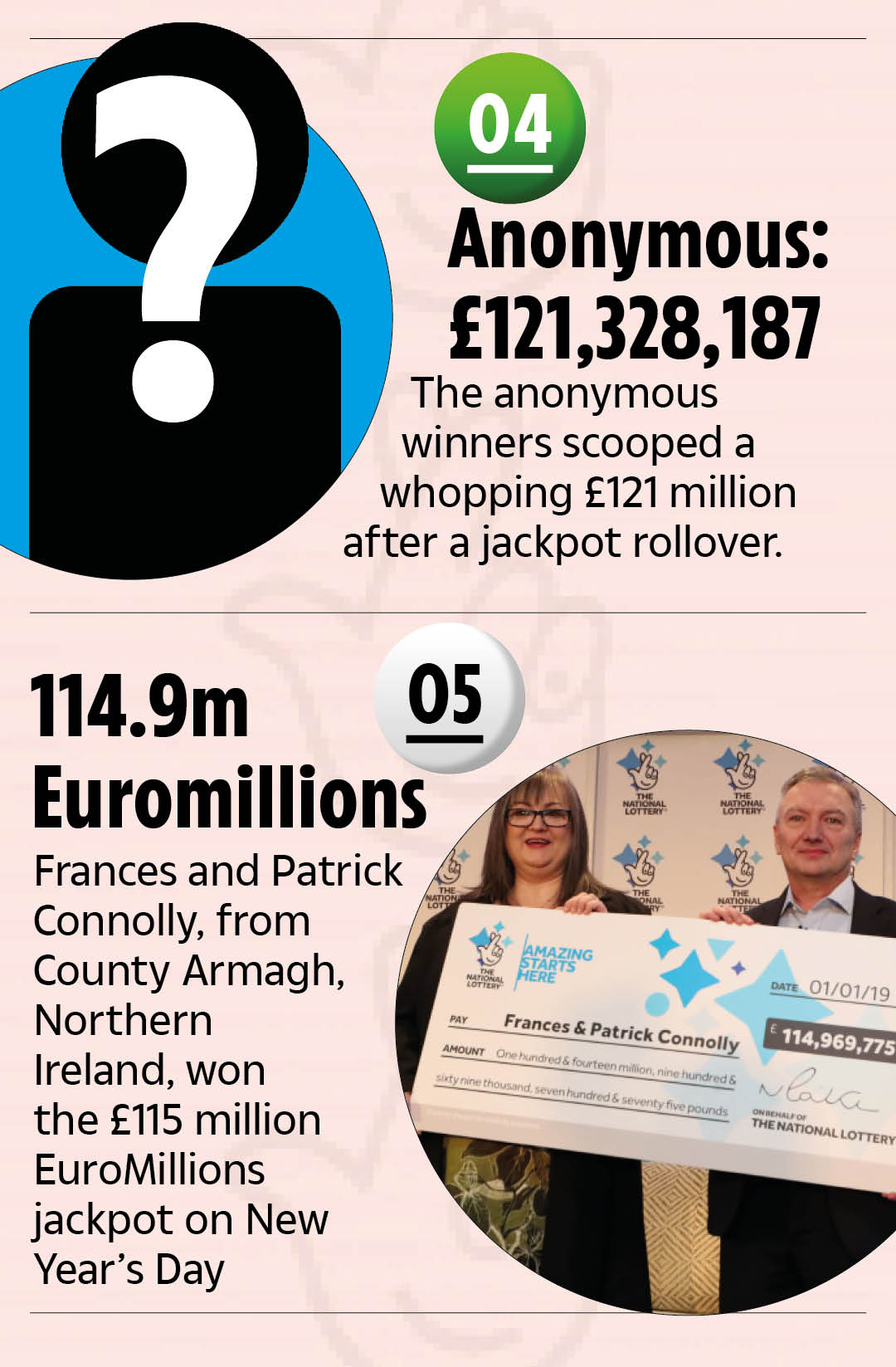 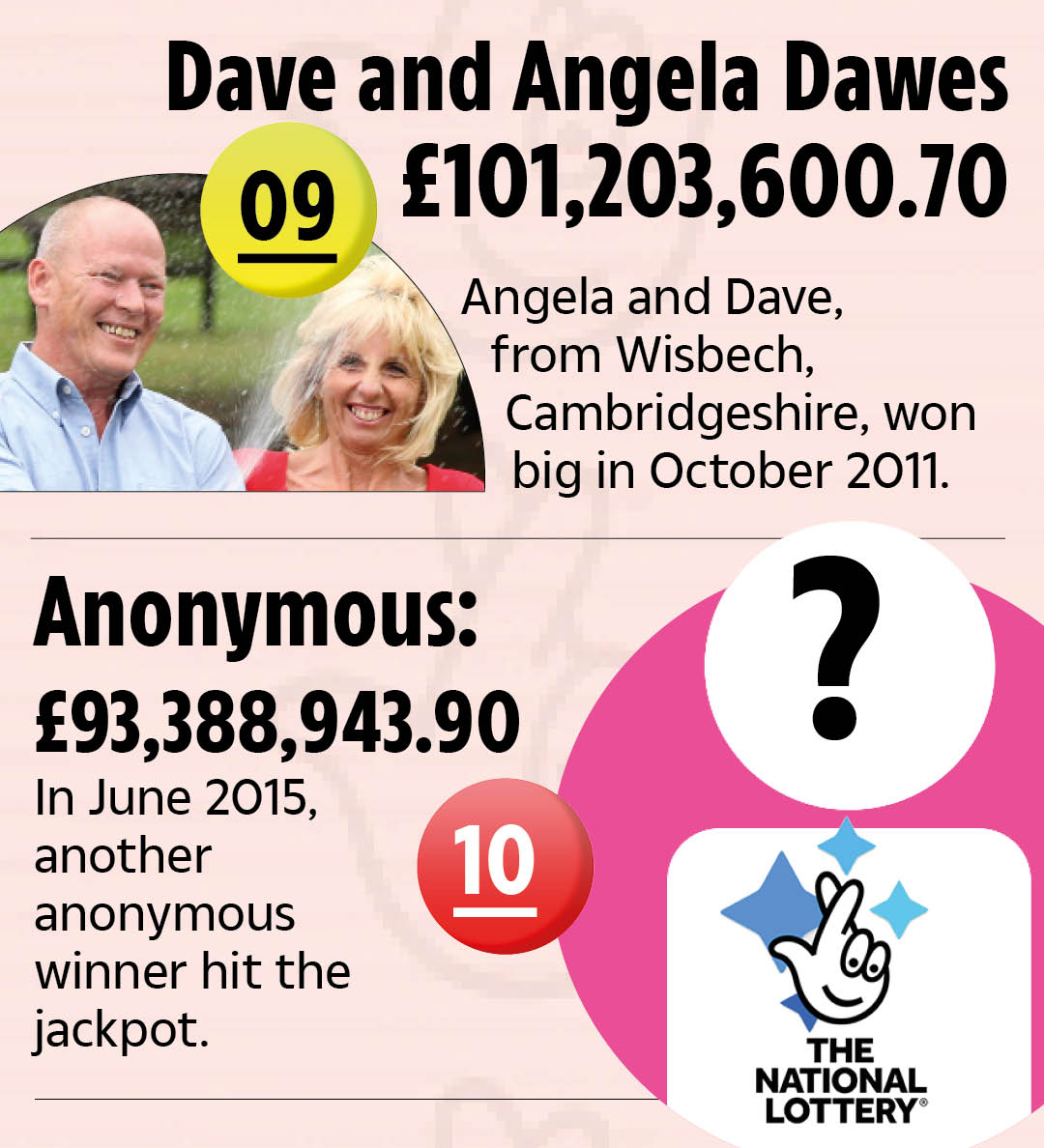