In a new report issued yesterday, a delegation of MPs from the Netherlands said Britain’s exit will further dampen already weak eurozone growth. 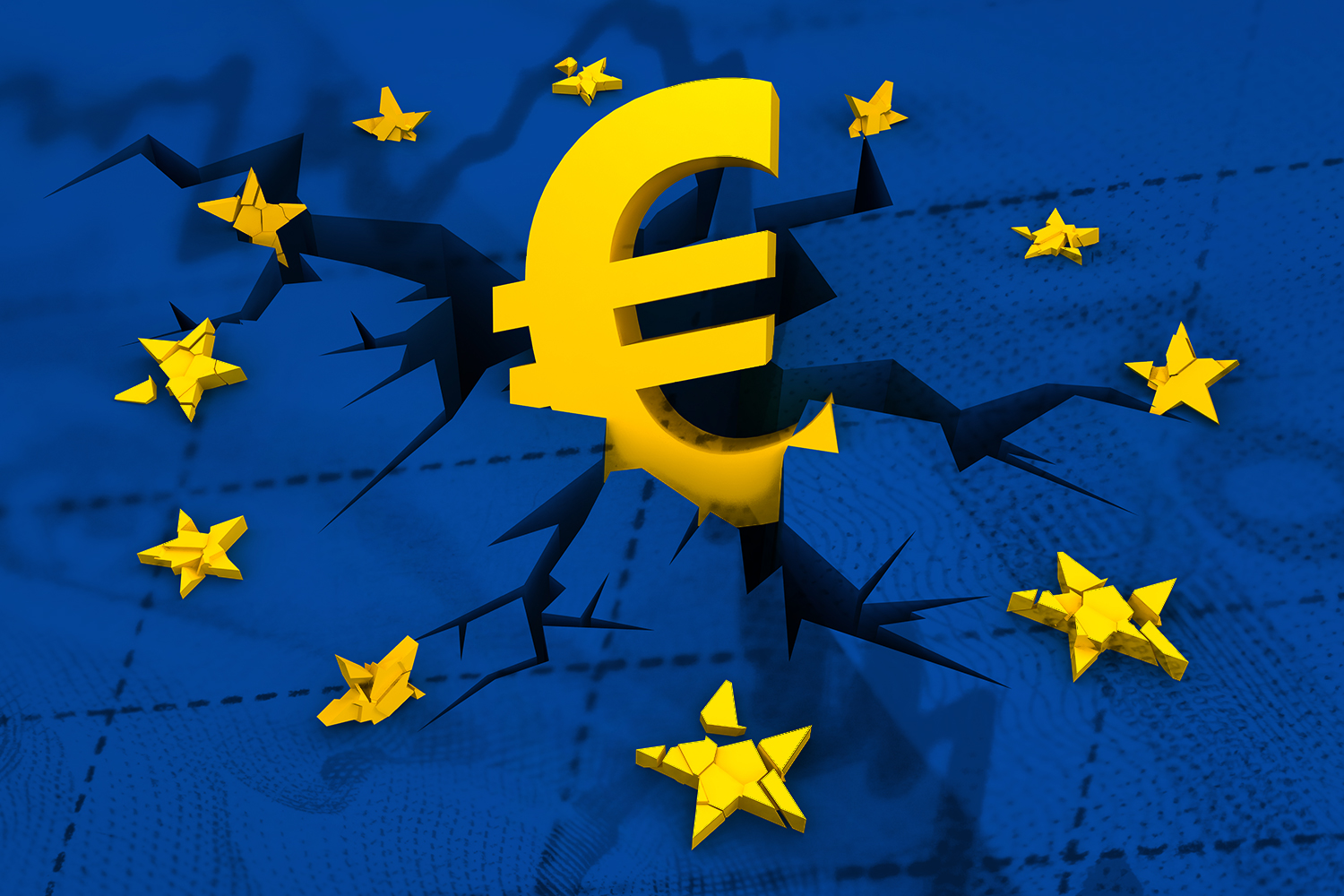 They said their own country as well as Ireland, Denmark, Belgium, France and Italy are the most vulnerable to the “economic shock” of no deal.

But the MPs, who visited Westminster on a fact-finding mission last week, concluded that Britain would still be “hit the hardest” in such a scenario.

Their report also warns a crash out would lead to “long queues of freight traffic on both sides of the EU’s new external border with the UK”.

And it suggests that the Netherlands may have to palm some internal EU checks off onto Germany to free up capacity at Rotterdam port.

The dossier says: “The EU as a whole will feel Brexit at a time when growth is already declining sharply.

“The economic effects on the neighbouring countries, such as Ireland, the Netherlands, Denmark, Belgium and France will be considerable.

“Italy in particular is very vulnerable to an economic shock, due to high public debt and the weak banking sector. This could rebound on the Eurozone.”

It adds: “One at a time and even random checks by customs of goods containers before the border will be a time-consuming task.

“The first 48 hours thereafter are crucial to prevent a chaotic Brexit from leading to chaotic scenes in the Netherlands.”

The report came as Austria’s leader Sebastian Kurz said he would support an extension of Article 50 to avoid a No Deal Brexit.

He said: “If more time is needed, if it’s not possible to make this regulated Brexit happen at the end of March, we will support an extension.”

Speaking alongside him in Vienna, the bloc’s chief negotiator Michel Barnier warned talks are now at a “serious moment”.

He said: “We have finished our work. I don’t feel the need to spend a lot more time on it.

“We’re working on explanations around the treaty, guarantees or supplementary assurances, notably on the question of the Irish backstop “

Talks between EU and UK negotiators will resume next week, when Brexit Secretary Stephen Barclay is expected to visit Brussels.