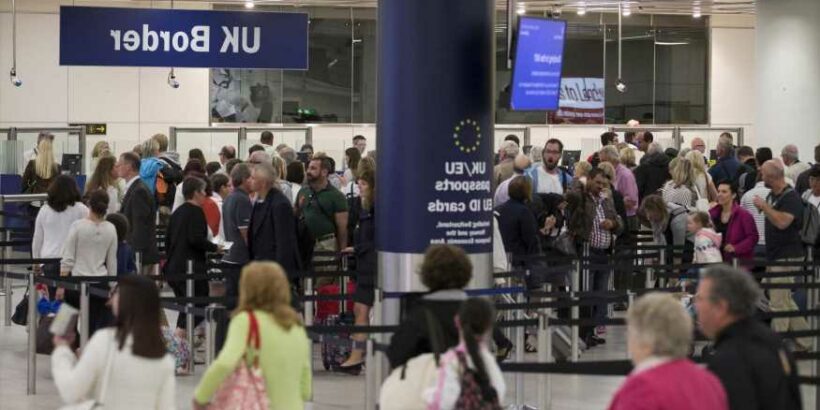 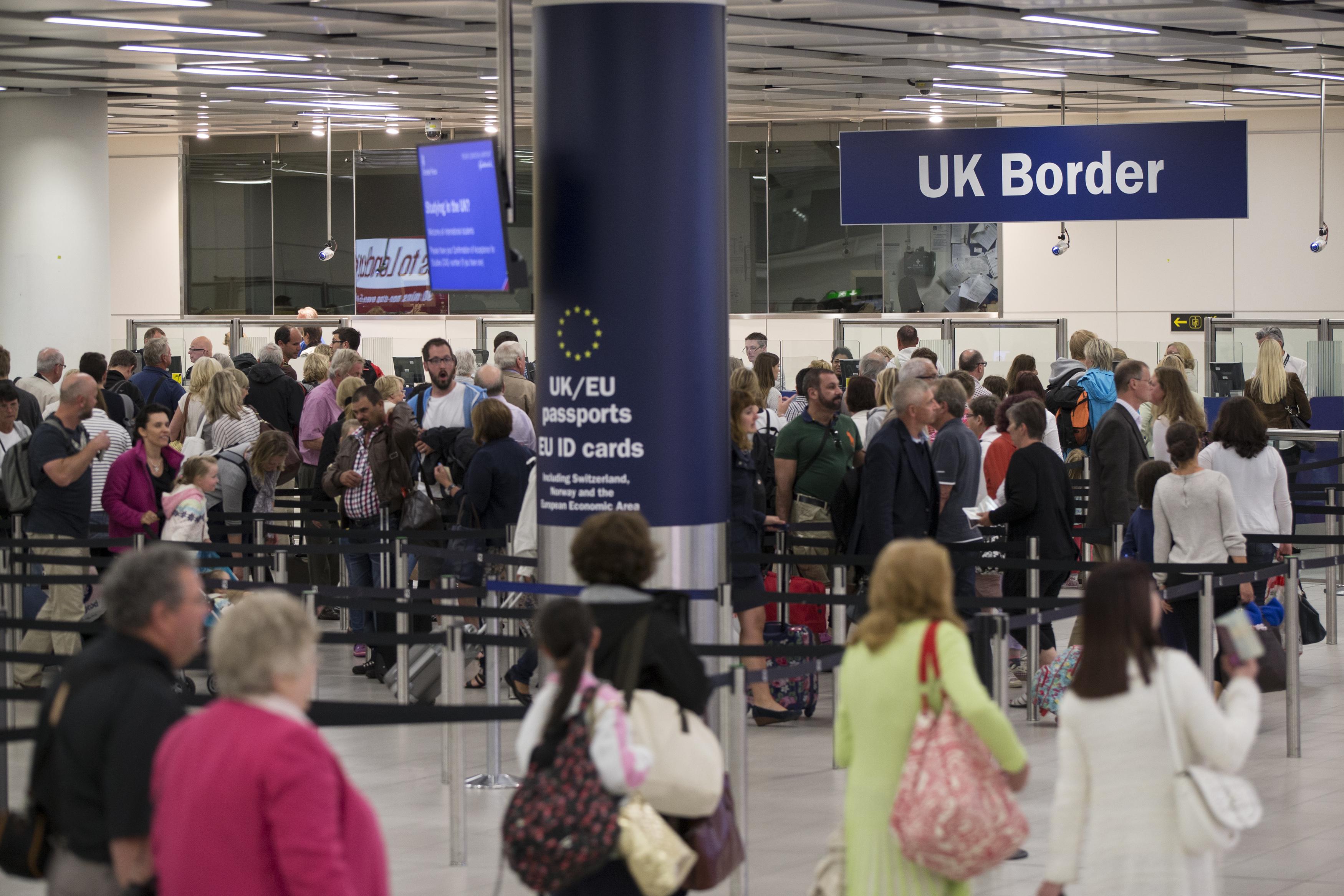 Amongst those to have benefited from the schemes are Russians close to Vladimir Putin and members of Angola’s ruling elite.

Golden Visa programmes grant residency rights and even citizenship to wealthy individuals who agree to invest a certain amount of money.

Cash demands range from £220,000 to more than £9 million, with visas granting the right to live anywhere in the Schengen borderless zone plus easier travel to the US. 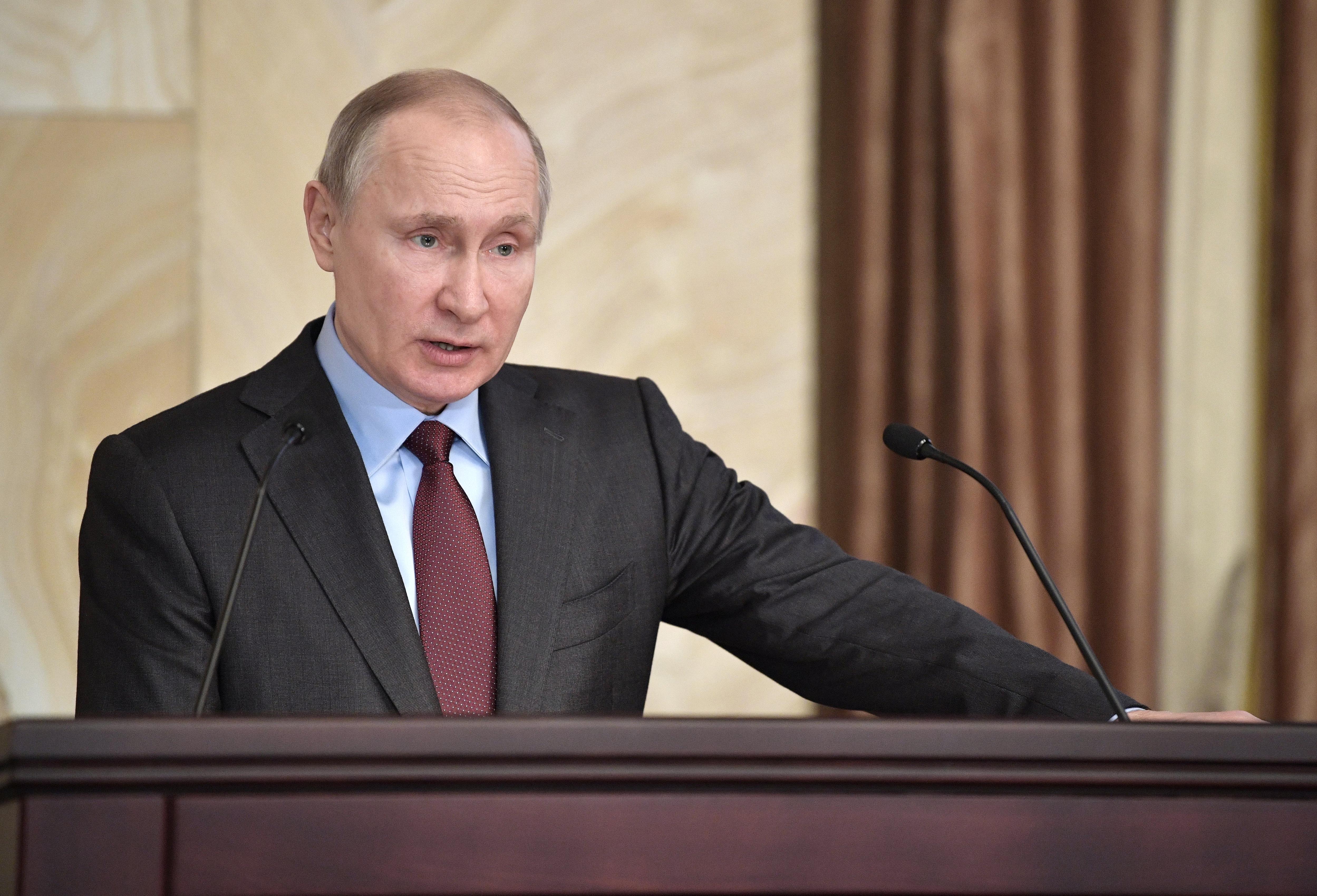 Rachel Owens, from the charity Global Witness, said: “Citizenship and Residency-by-Investment schemes make the EU an easy target for the corrupt.

“Weak vetting creates an open-door policy to criminals who are looking for a luxury lifestyle and a means to evade law enforcement and prosecution in their home country.

“This is not just about the risk of dodgy characters with dirty money hiding out in Austria, Cyprus, or Malta. It’s about the vulnerability of the whole EU.

“It’s about the risk of perpetuating criminality and corruption on our doorstep. The Commission must act.” 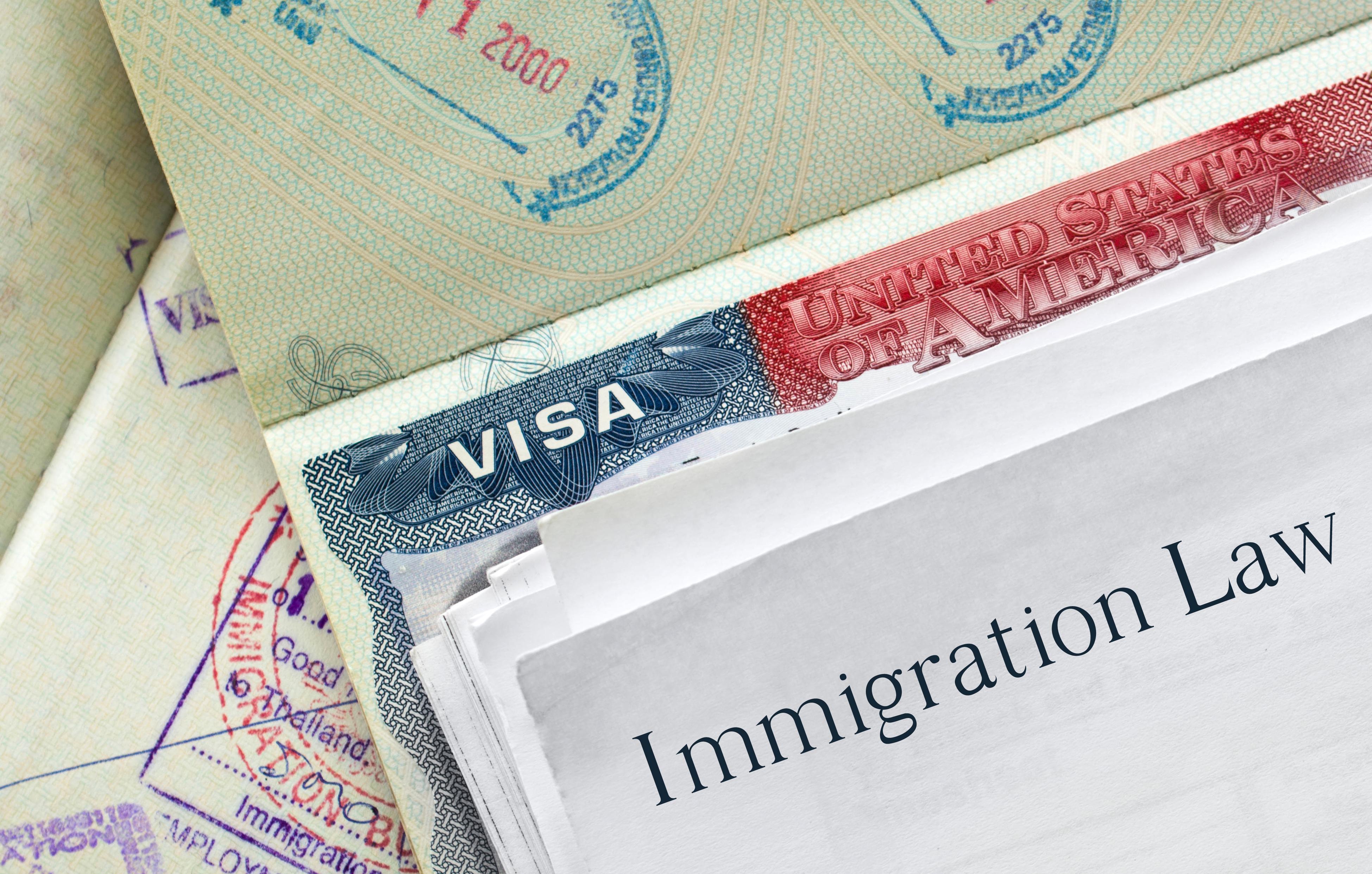 Casey Kelso from Transparency International added: “Citizenship and residency are among the most valuable assets a country can offer an individual, but EU member states have not even been applying the same minimum checks that banks are supposed to apply to their high net-worth customers.”

The EU Commission is due to publish a report by the end of this year running the rule over Golden Visa schemes in Member States.