Brits face temperatures exceeding 31C and it could get even hotter on the continent, with the mercury topping a blistering 38C in the coming months. 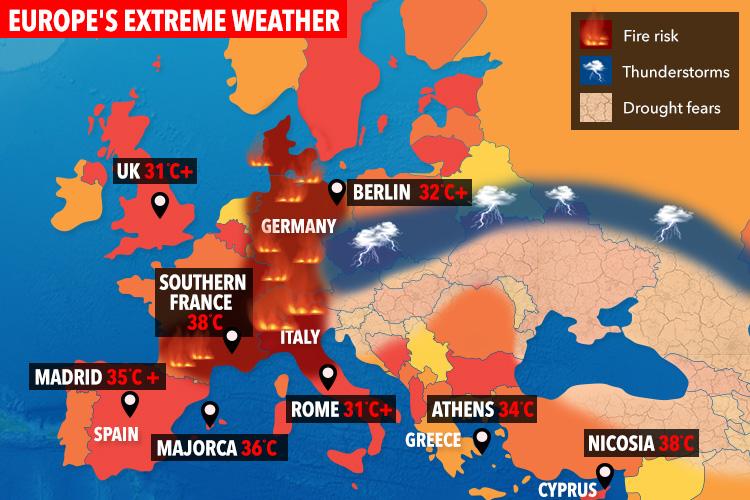 Experts at AccuWeather say southern France and northern Italy will experience the most intense heat, raising fears this summer could be even worse than the "Lucifer" heatwave last year.

Temperatures are expected to soar well past 32C in Lyon and Toulouse, France, and the Italian city of Florence and Berlin, Germany.

The Spanish capital of Madrid is expected to reach 35C as early as next week while Athens, in Greece, could get as hot as 34C.

It is great news for the thousands of Brits heading off on their European breaks in the coming weeks. 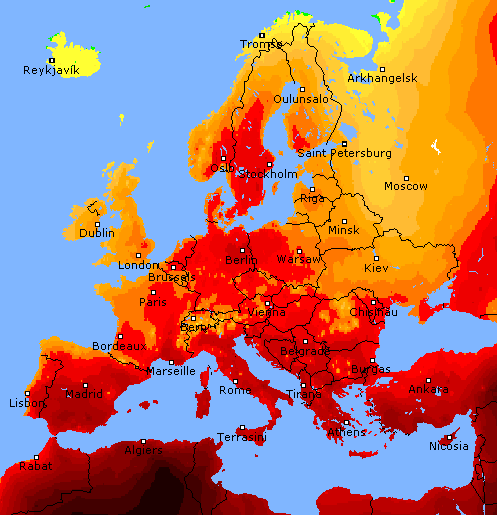 Holidaymakers heading for the party island of Ibiza will enjoy temperatures of 32C and up from Monday and those lounging on the beach in Majorca will be sunned with 36C rays.

But those visiting the Balearics have been specifically warned to take extra precaution in the heat during their holidays.

AEMET's María José Guerrero said: "Tourists should protect their skin with cream, ensure they are hydrated and avoid prolonged exposure to the sun." 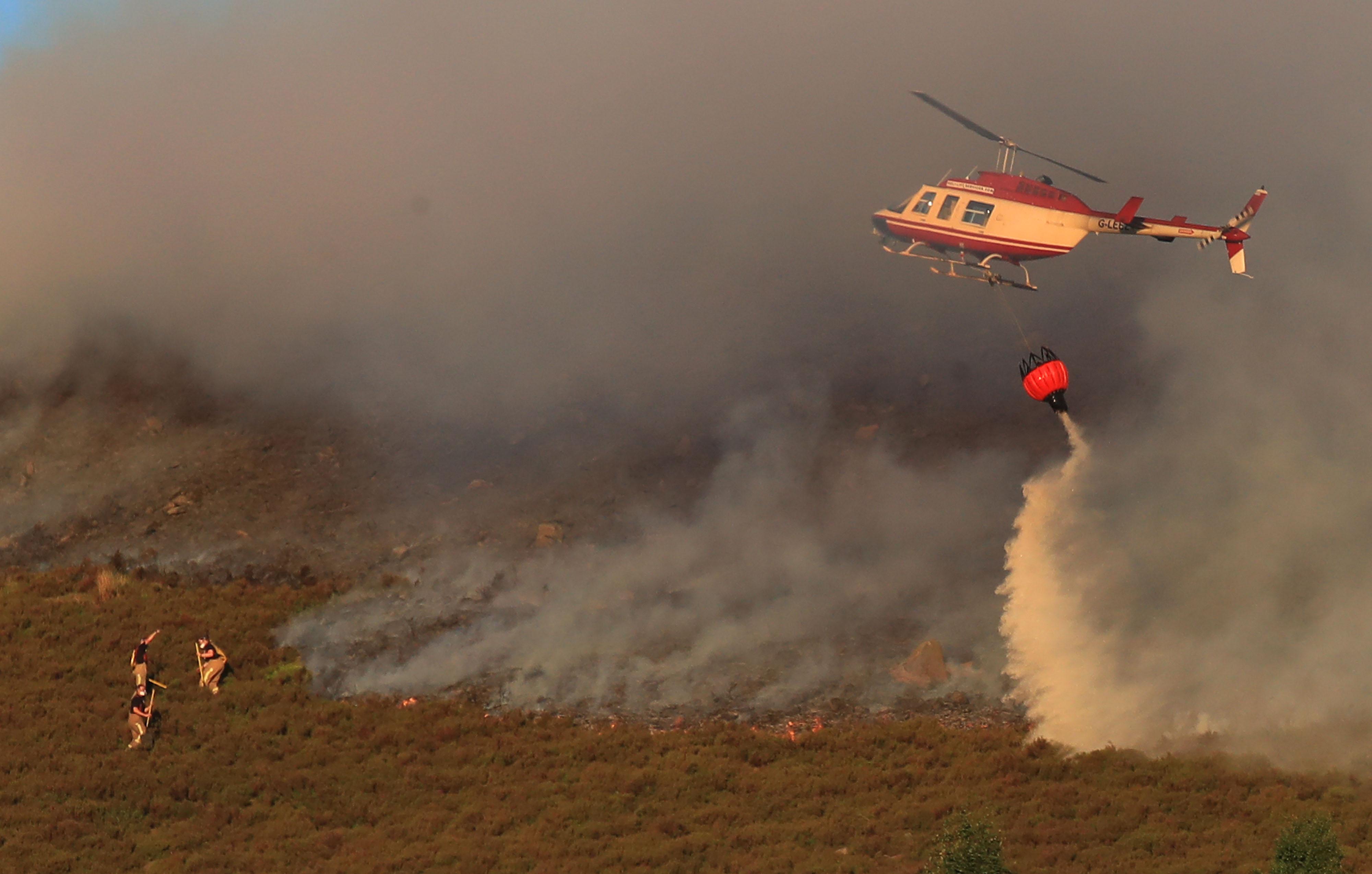 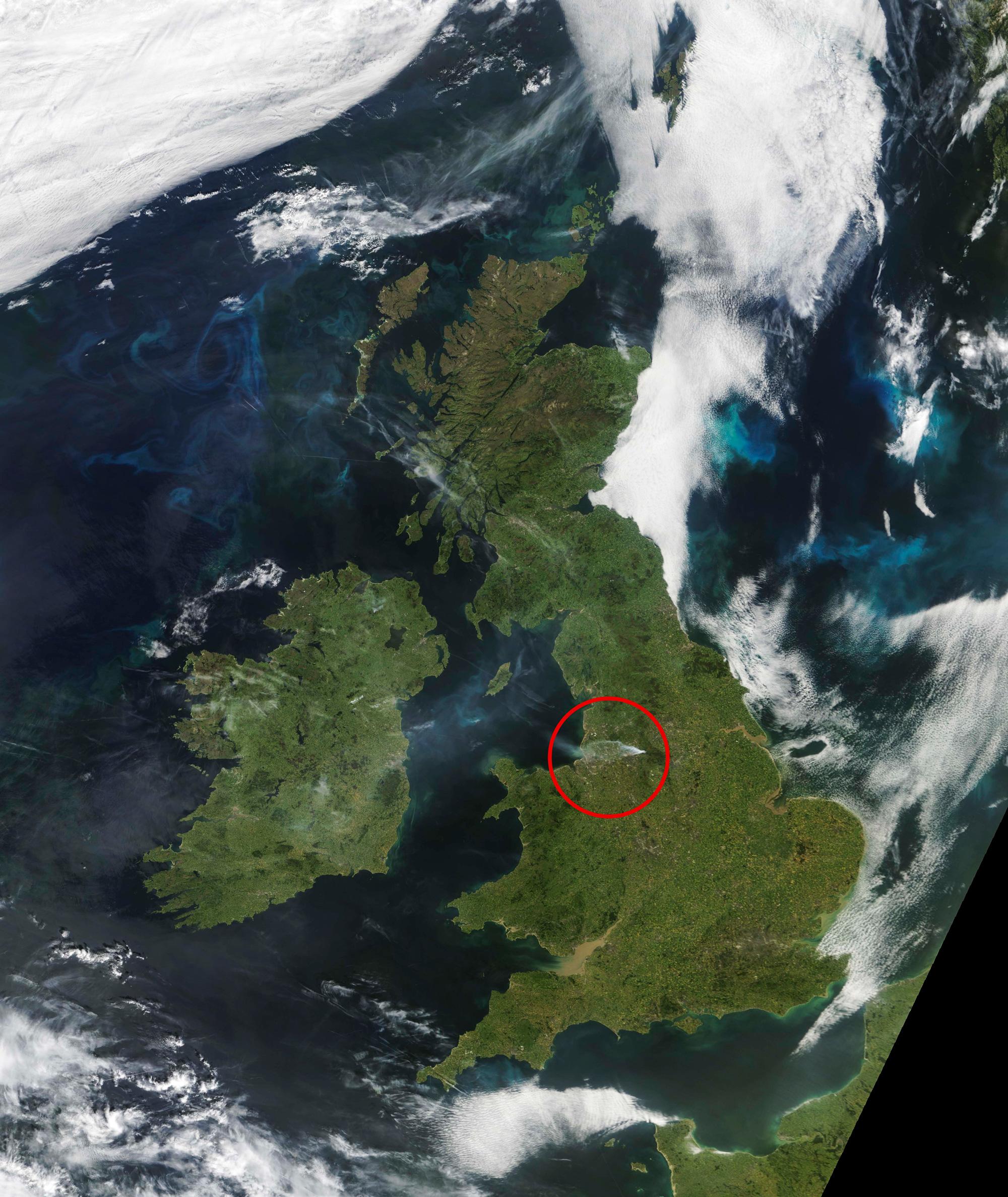 Usually, the Balearic Islands record an average temperature of 24 degrees between July and September.

But AEMET told Sun Online it expects the average to be significantly higher this year thanks to an unforeseen heat wave.

The organisation also revealed that they expect the period between July 15 and August 15 to be the hottest during the holiday season.

The news will be welcome for sun-worshipping Brits after the islands experienced an abnormally cold and wet spring. 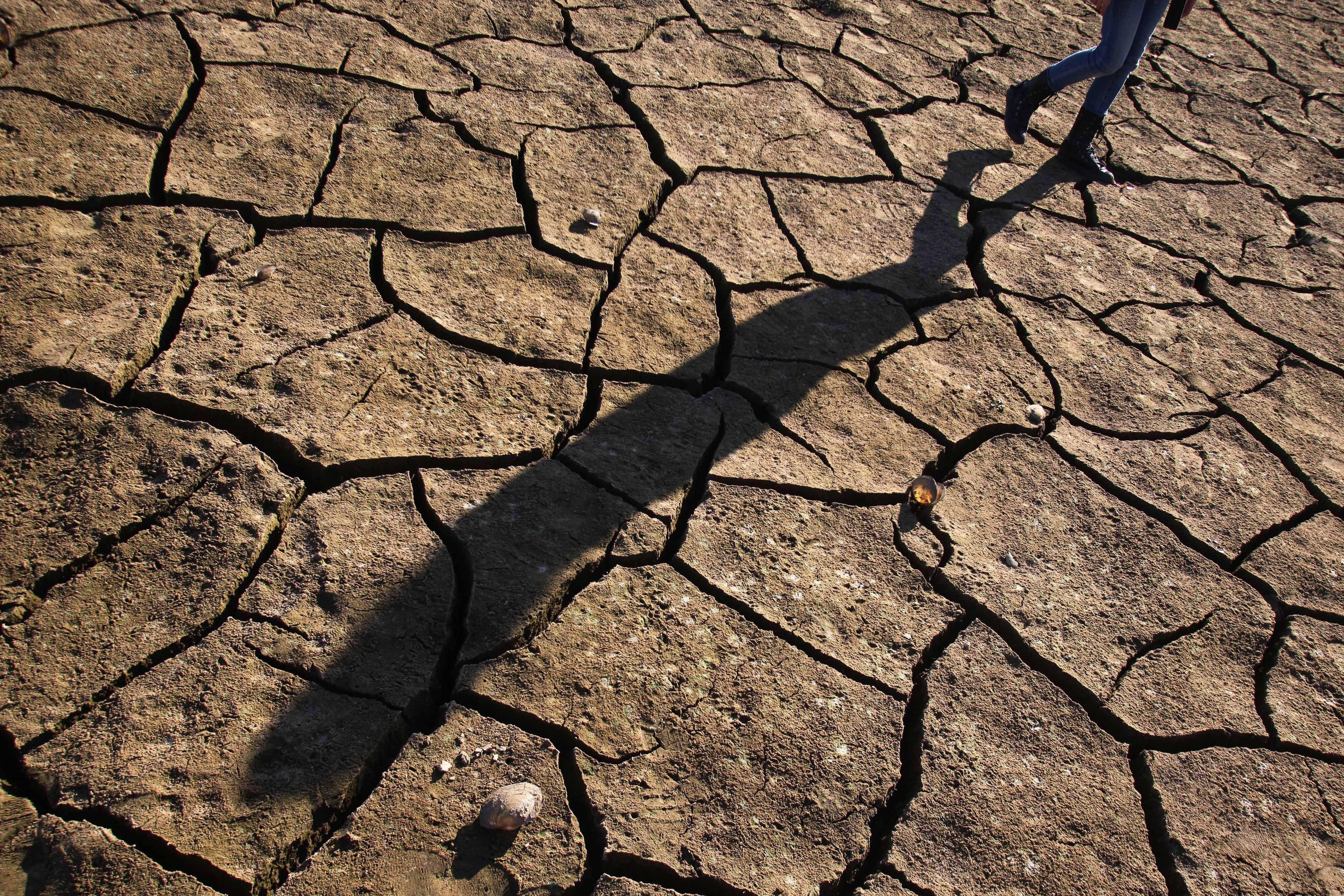 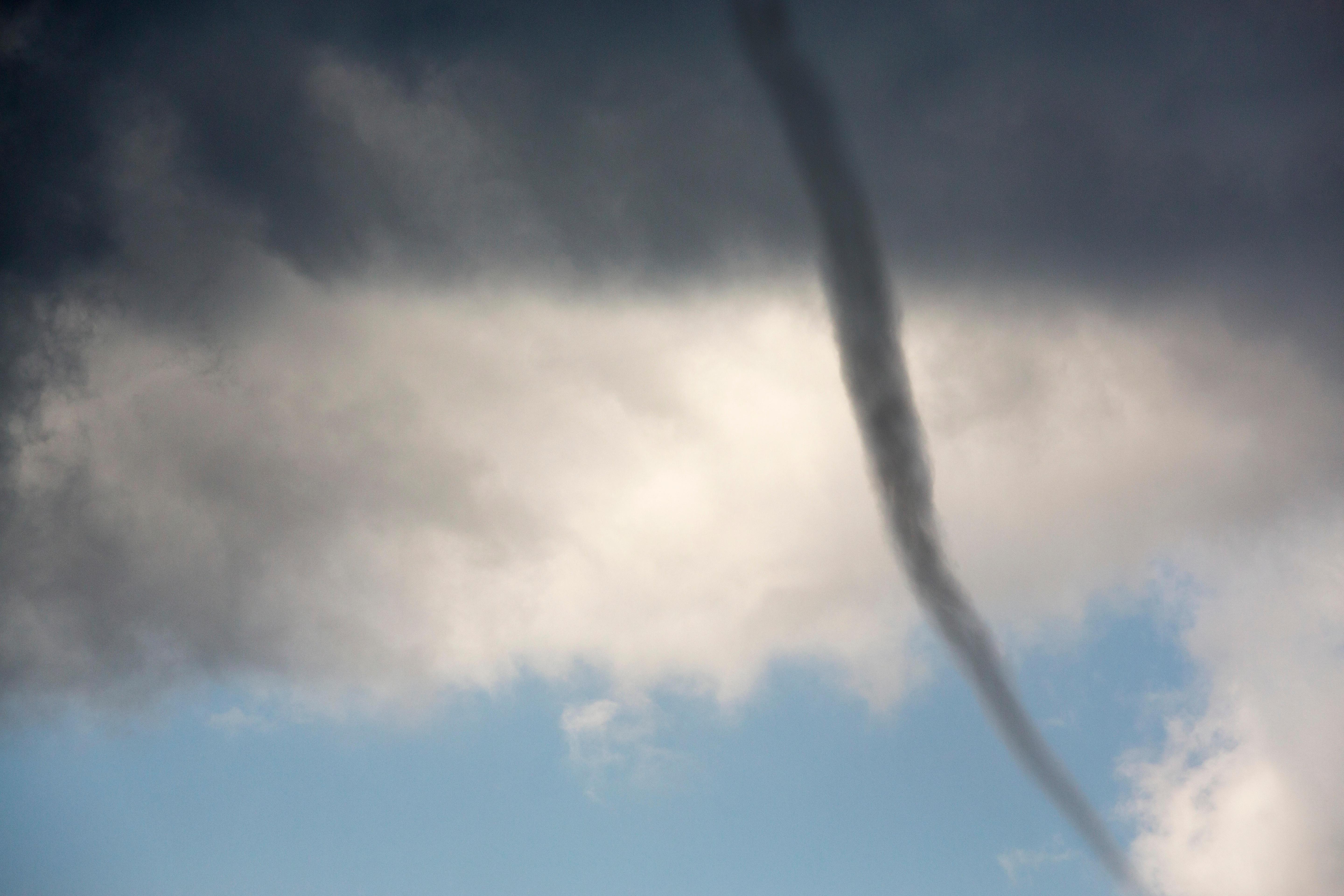 Last year on Mallorca, temperatures already reached a scorching 40.3C, a figure that is now expected to be passed over the upcoming months.

Alarmingly, the likes of Germany, France and the Alps could face the same terrifying fate as Saddleworth Moor which has been devastated by wildfires since Sunday.

Around 100 soldiers and an RAF Chinook were deployed to the hills of Greater Manchester to battle the inferno which can be seen from space.

A combination of intense heat and dry vegetation means similar blazes could spread through western Europe, according to AccuWeather.

In October, the infernos which ripped through large parts of Portugal and Spain killed at least 31 people including a 19-year-old pregnant woman who was trying to escape the flames.

Experts are also concerned Ukraine and other Balkan countries could be hit with crippling droughts in the coming months. 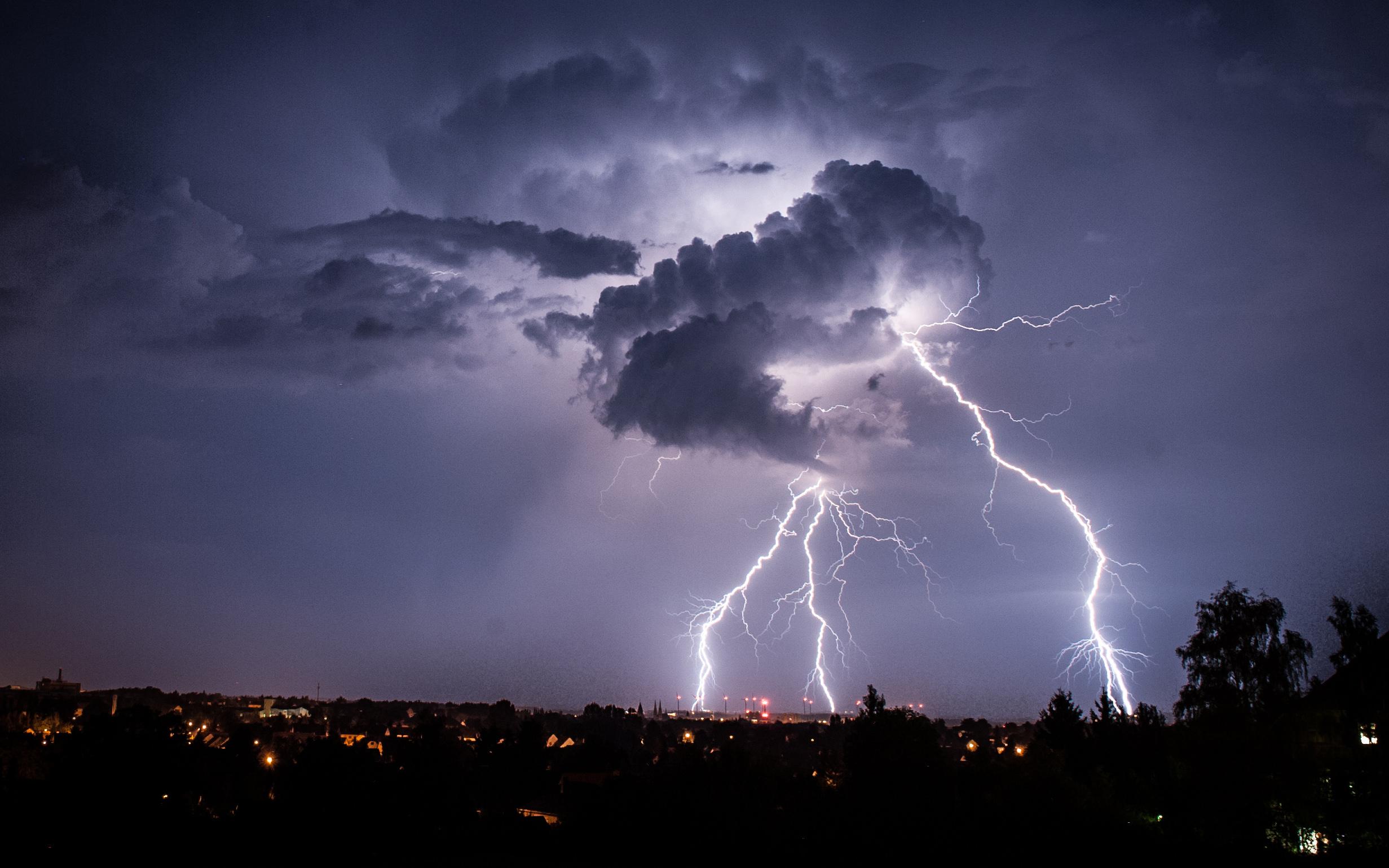 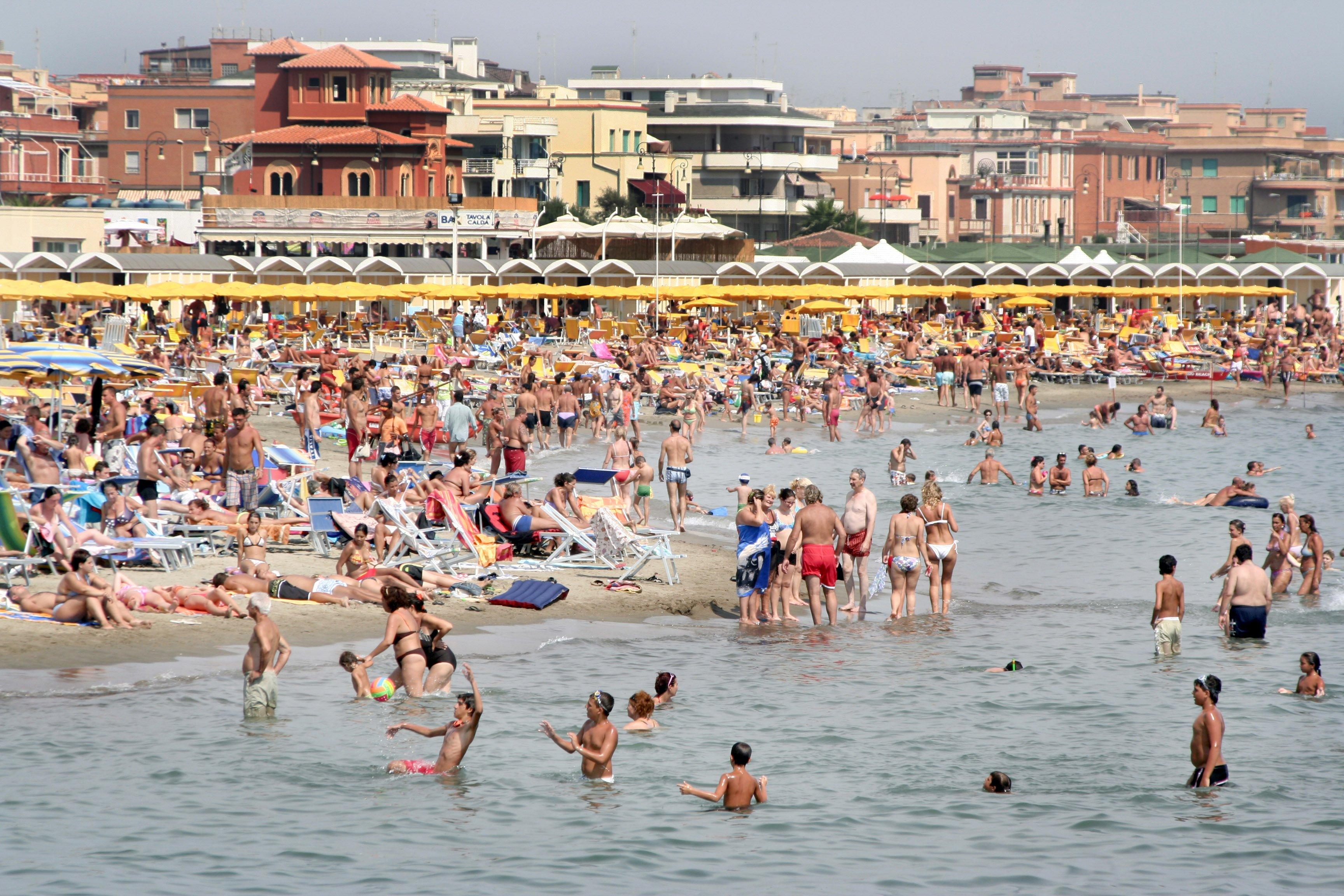 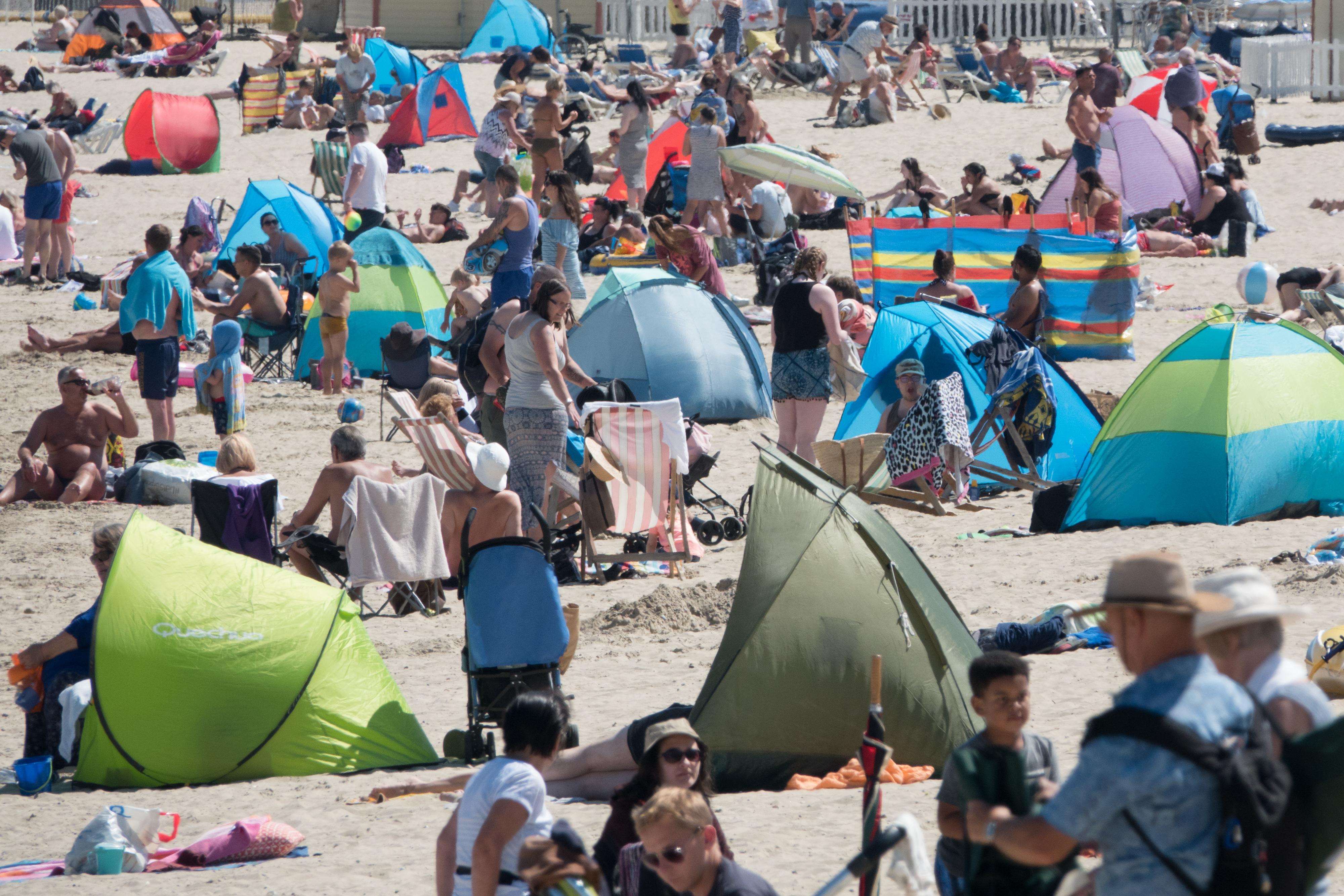 Ukraine, which is expected to get less than half its usual rainfall, could have to restrict water in some areas, Roys warned.

Eastern Europe will also be lashed with violent thunderstorms, sparked by the mixture of "unseasonable warmth" and "moist air from the Med".

It means nations including Poland, Czech Republic, Belarus and Lithuania could be hit with violent deluges which cause flash flooding.

"The strongest storms may produce powerful tornadoes and large, destructive hail," according to experts at AccuWeather.

The ongoing heatwave in the UK, which has been hotter than parts of the Sahara this week, has posed a serious health risk to young kids and the elderly.

AccuWeather expert Roys added: "Another concern will be for poor air quality which will greatly affect the elderly and anyone with prior health issues."