The PM was forced to call off the Commons vote on her EU withdrawal deal after admitting she was on course for a heavy defeat. 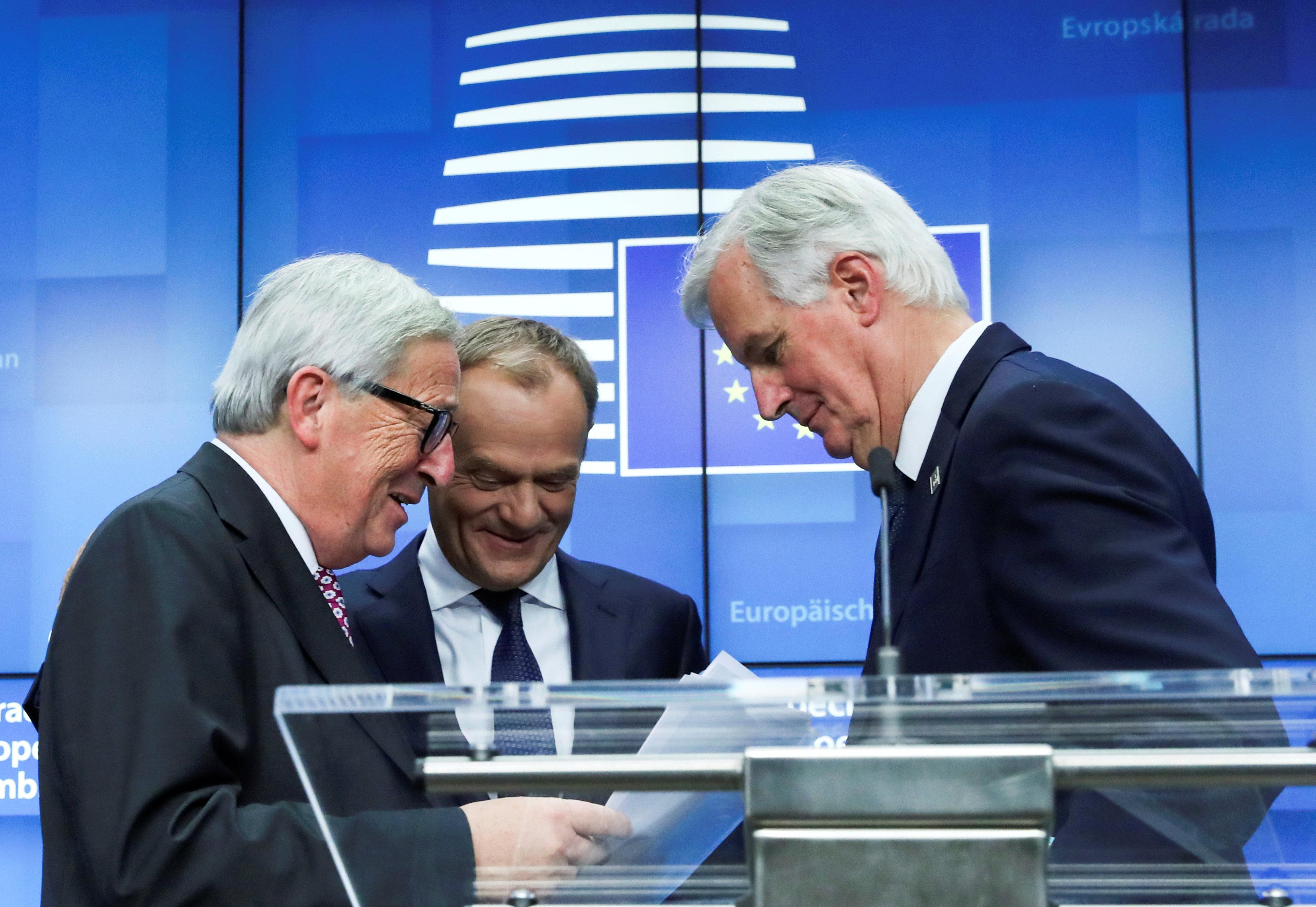 She is now expected to travel to Brussels asking for more concessions to help her get her Brexit deal through Parliament.

But Eurocrats and leaders today expressed frustration at the non-stop chaos in Westminster.

"Just keep in mind that we will never let the Irish down. This delay will further aggravate the uncertainty for people & businesses. It’s time they make up their mind!" 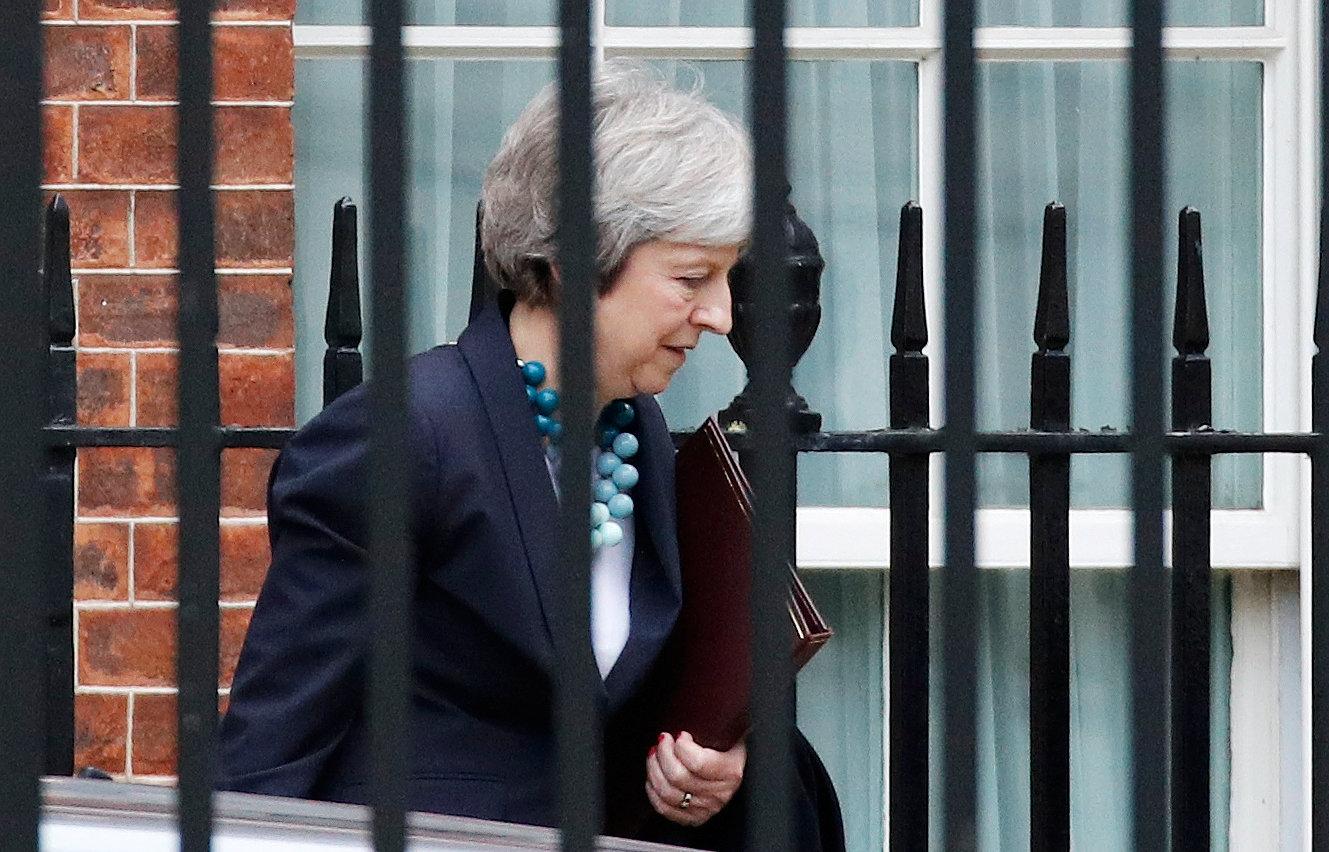 Mrs May wants to renegotiate the "Irish backstop" which is designed to avoid a hard border in Ireland.

MPs are worried that without a break clause, the backstop will trap Britain permanently inside the EU customs union.

But Irish PM Leo Varadkar insisted it would be impossible to tear up the backstop and write a new one.

He said: "The Withdrawal Agreement, including the Irish backstop, is the only agreement on the table," he said. 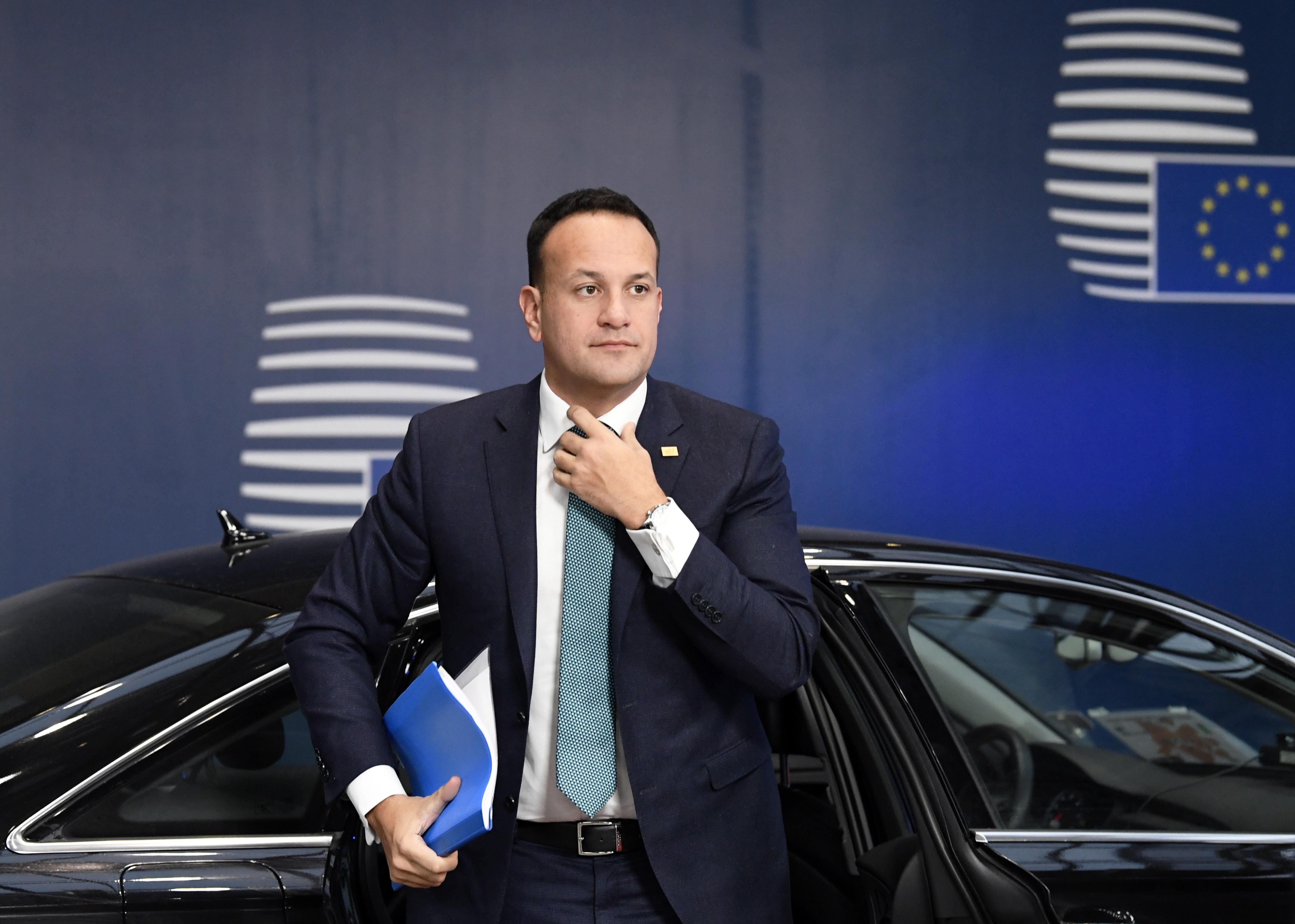 "It took over a year-and-a-half to negotiate and has the support of 28 governments and it's not possible to reopen any aspect of that agreement without reopening all aspects of it."

One EU diplomat told The Sun the backstop would be pointless if Britain could just walk away from it.

The diplomat said: "I don’t think very much will come of this and I can’t understand why she’s doing it now rather than after the vote unless the numbers really were that bad.

"Why would the EU27 throw more meat the UK’s way if it’s never going to be enough? We can’t keep doing this forever."