The UK’s entry for Eurovision 2019 “Bigger Than Us” has been accused of being a pro-EU song, with many claiming there is a hidden meaning that links to Brexit. The song, which will be performed by Michael Rice, was chosen by Britons earlier this year over tunes including “Sweet Lies” and “Freaks”. But with a title of “Bigger Than Us” many has made connections to Britain’s exit from the EU, saying the song sends a “Remainer” message.

One Twitter user wrote: “Is anyone not picking up the content of these songs? ‘Sweet lies’ ‘we’re the freaks, land of the lost an lonely’, ‘bigger than us’!

“Is the UK sending a message post Brexit?! #EurovisionYouDecide”

While another said: “Just heard the new song for the Eurovision Song Contest, named ‘It’s bigger than us’.

“Is this a referral to the European Union? Let’s face it we are an incredibly small cog in a bloody big wheel. Bloody Buggery Brexit. 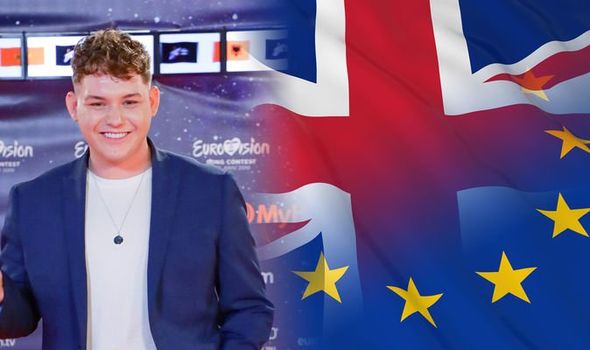 And a third wrote: “I’m glad to see our Eurovision entry is acknowledging the reality of Europe after Brexit … ‘It’s bigger than us’!”

The lyrics of “Bigger Than Us” include phrases such as “Hear these words that I sing to you.

“I will make it clear, it’s me and you. We can have this love that we never lose. It’s bigger than us, mm.” 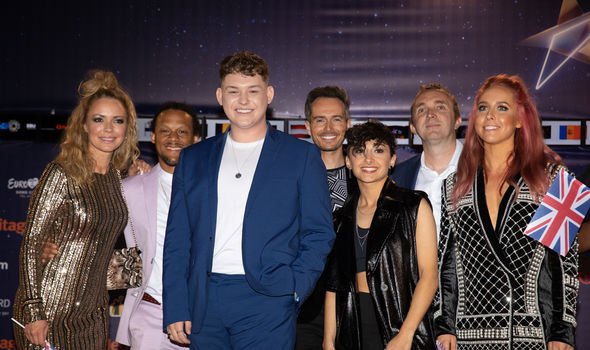 One Twitter user is convinced it is indeed an anti-Brexit song.

He said: “My theory is that it IS an anti-Brexit song… the EU is bigger than us, bigger than you and me… I won’t let go, it’s gonna be our only hope… Am I wrong?”

While another said: “Whenever I hear the refrain of Bigger Than Us I hear: ‘It’s bigger than us (E U)’, which makes me think that the song is highlighting the UKs position against the EU so therefore is condemning the Brexit process or something to that nature and I hate myself for doing this.” 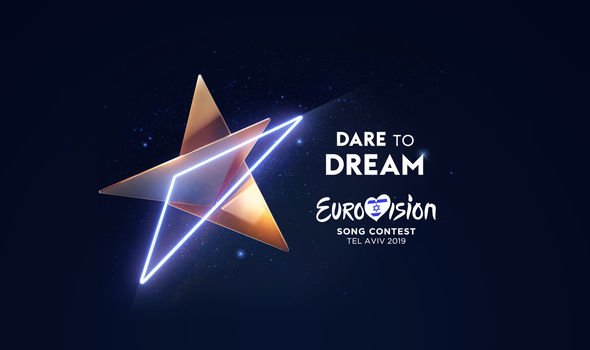 This year 42 countries are due to take part in the contest with 26 of those performing in the final.

Eurovision Song Contest’s 64th edition take place in Tel-Aviv, Israel – only one year after the nation’s very own Netta Barzilai won the 2018 competition.

The song contest’s grand finale will be aired on BBC One on Saturday, May 18 and Graham Norton will provide live commentary.

The UK’s entry has been given odds of 150/1 from bookmakers Betway to win the contest.