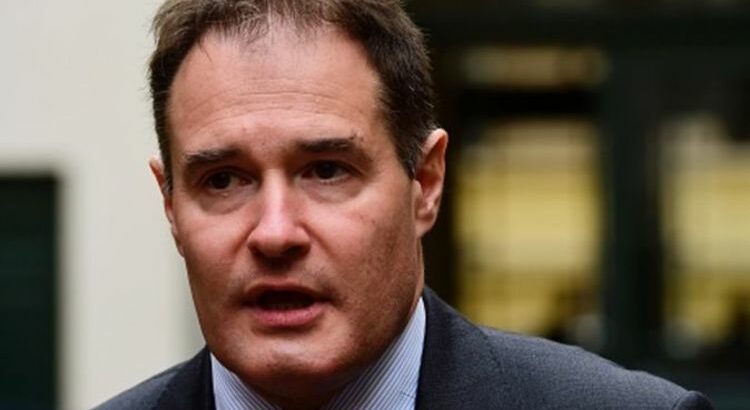 Frontex, the EU’s top border agency, was told yesterday legal proceedings had been launched against the agency over the violation of the rights of people trying to seek asylum in the bloc.

The case was filed in the European Court of Justice for a woman from Burundi and a Congolese teenager who tried to apply for international protection in Greece last year.

It is the first time Frontex has been taken before the ECJ and lawyers say they aim to reinstate “the rule of law over EU borders”.

They claim the two migrants “were violently rounded up, robbed, abducted, detained, forcibly transferred back to sea, collectively expelled, and ultimately abandoned on rafts with no means of navigation, food or water”.

Frontex rejected the claim and said the lawsuit was pushed by political agenda. 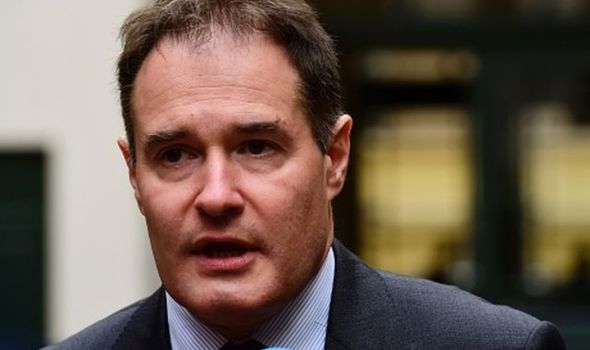 Frontex spokesman Chris Borowski said: “This is not really a legal case.

“It’s an activist agenda pretending to be a legal case, whose aim is to undermine the EU’s resolve to protect its borders.”

In their submission, the lawyers said the 15-year-old boy was among a group of migrants whose phones, bags and money were allegedly confiscated by masked members of the Greek coast guard in the Aegean Sea between Turkey and Greece in May 2020. Migrants were loaded onto a rubber raft in Turkish waters.

Lawyers Omer Shatz and Iftach Cohen from Front-LEX – the group launching the lawsuit – said in a statement: “We trust the Court to hear the victims, to see what everyone sees, to hold EU border agency to account, and to restore the Rule of Law over EU lands and seas.”

Frontex has been under investigation by OLAF over allegations of harassment, misconduct and migrant pushbacks.

The EU’s anti-fraud watchdog has been interviewing Frontex agents since the beginning of the year over allegations the border agency is stopping migrants from reaching EU shores. 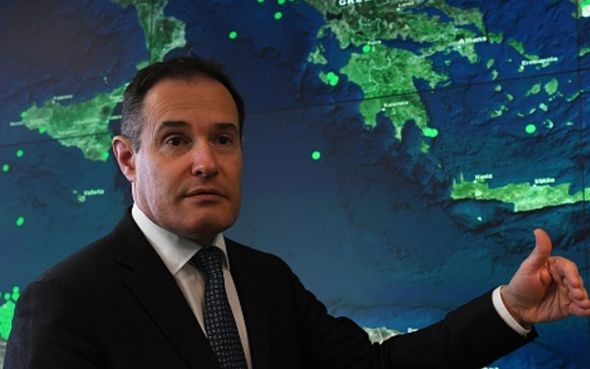 OLAF and Frontex both confirmed an investigation was taking place but did not provide details at the time.

The anti-fraud agency’s press office said in an email: “OLAF can confirm that it has opened an investigation concerning FRONTEX.”

Adding: “The fact that OLAF is conducting an investigation does not mean that the persons/entities involved have committed an irregularity/fraud.”

In a statement, Frontex said that it “is cooperating fully with OLAF,” adding that “OLAF visits to EU agencies, institutions and entities are a normal practice of good governance” and that “it’s important to note that such visits do not necessarily imply any malpractice. They may also be triggered by the management of European bodies themselves.”

Such pushbacks violate international law and OLAF is investigating whether internal Frontex procedures have been violated, according to one of the officials.

The allegations led Commissioner Johansson to call for an urgent, extraordinary Frontex Management Board meeting and the EU Ombudsman to open an inquiry.

In a letter to the lawyers, Frontex Director Fabrice Leggeri rejected any claim of wrongdoing.

“I am confident that the Agency has undertaken its activities in strict compliance with the applicable legal framework, including fundamental rights obligations,” he wrote.