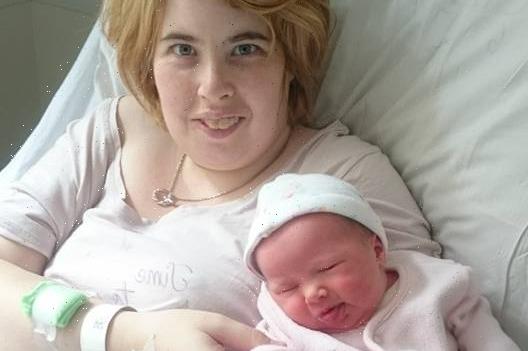 A MONSTER mum cradles her newborn baby girl just days before she was shaken to death.

Ava Grace Nolan was just eight days old when she died after suffering a string of injuries – including two separate bleeds to her brain and a fractured femur. 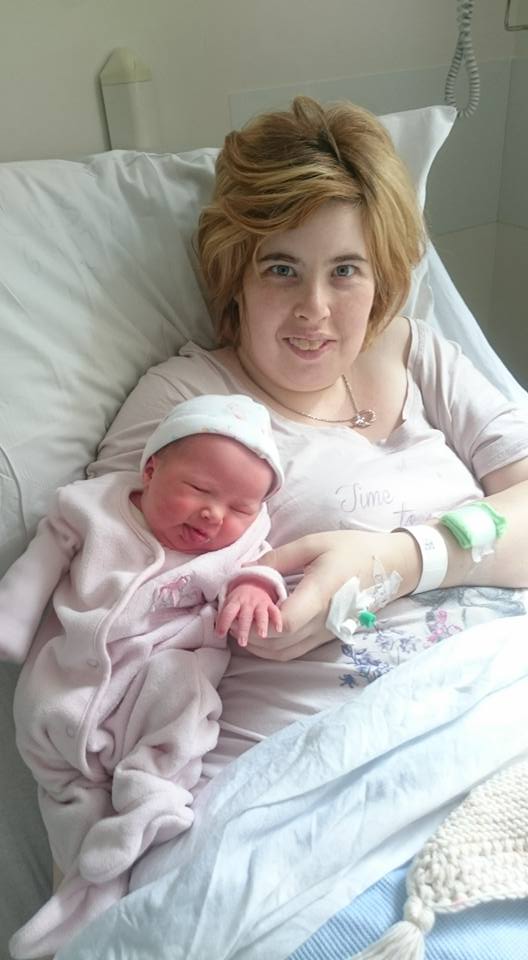 Harrowing pictures show her mum Sophie Nash, 31, holding her daughter just moments after she was born.

Ava's dad Daniel Nolan, 30, could also be seen cradling the newborn days before she suffered a catastrophic head injury after being shaken to death.

The evil couple were "volatile and abusive" and put their own turbulent relationship ahead of their daughter.

In the eight short days of Ava's life, she lived in a squalid home in Nelson, Lancs, where Nolan would smash glass panels as she lay in her Moses basket.

Nash, who has cerebral palsy, epilepsy and autism, would pick Ava up by her babygrow – causing her head to flop back.

The couple shunned help from outside and only allowed a midwife to visit their home when they were threatened with the police.

Nash and Nolan have now been caged for eight and ten years respectively after being found guilty of causing or allowing Ava's death.

The couple were also convicted of two counts of causing or allowing serious injury to her and child cruelty.

Sentencing, Mr Justice Robin Spencer told them: "Only the two of you know what really happened but one thing if for certain, Ava was shaken by one of you with sufficient force to cause her fatal injuries.

"She was a defenceless baby and it was the duty of both of you to protect her. Instead she paid the ultimate price for that appalling breach of your duty as parents.

''All this took place against the background of a toxic volatile relationship between the two of your which regularly erupted into violence. Selfishly you were far more concerned with the day-to-day state of your relationship than you were with the welfare and safety of Ava.

"Neither of you have shown genuine remorse. Instead you set about carrying on your life together. You were as bad as each other. You each gave as good as you got."

Preston Crown Court heard how little Ava "didn't stand a chance" with the family home "not safe for any child".

Police were scrambled on August 16, 2007, following reports the newborn had been found unresponsive.

She was rushed to hospital but sadly couldn't be saved and died shortly after.

A post mortem examination found she died from a catastrophic head injury, likely to have been caused by forceful shaking.

Ava had also suffered a separate brain injury and broken leg believed to have been inflicted in the days leading up to her death.

The court was told there was evidence of domestic violence with glass embedded in a wall and marks where a cup had been flung in a child's bedroom.

Neighbours would also come to the home after hearing shouting and swearing.

Even after the couple were arrested, they continued planning their wedding for November 2021 but had to cancel due to the trial.

Nash and Nolan also marked the fourth anniversary of Ava's death by boozing in Blackpool.

Det Ch Insp Jill Johnston from Lancashire’s Force Major Investigation Team (FMIT), said: "Throughout this long and complex investigation, neither parent has ever accepted responsibility for harming Ava, with both Nolan and Nash blaming each other.

"One of them shook baby Ava to death and the other allowed it to happen. Neither of them sought medical assistance for the initial injuries that Ava suffered in those very short days of her life and I suspect that they delayed seeking medical help on the evening of her death, until it was certainly too late.

"Nolan and Nash were blessed with a healthy baby girl, a newborn baby who they should have loved, cared for and protected from harm. To think that they are responsible for her death is inconceivable." 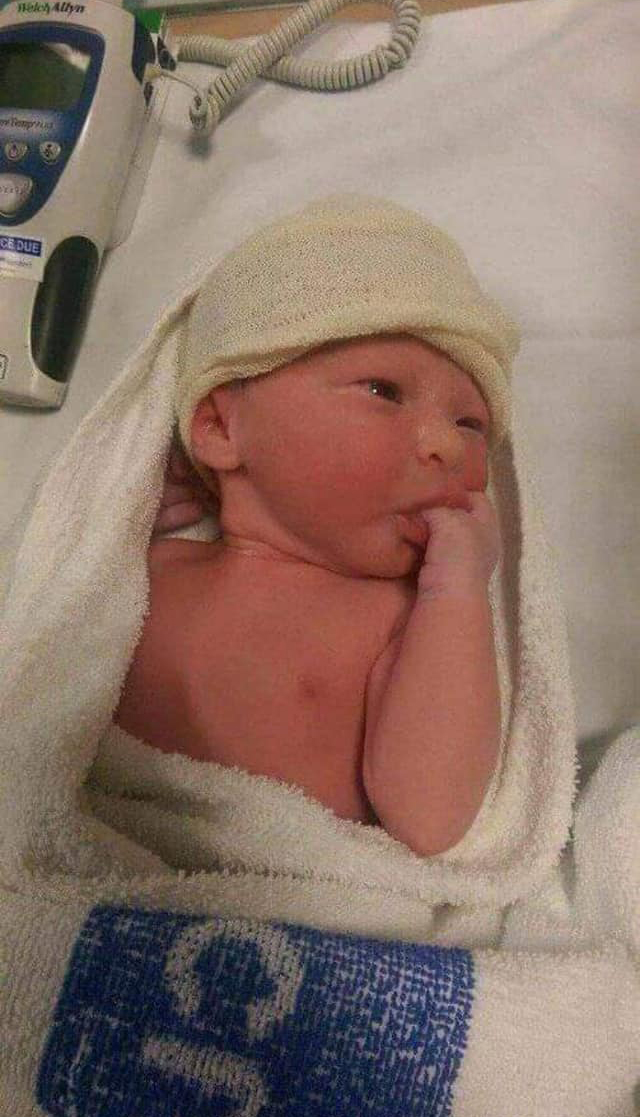 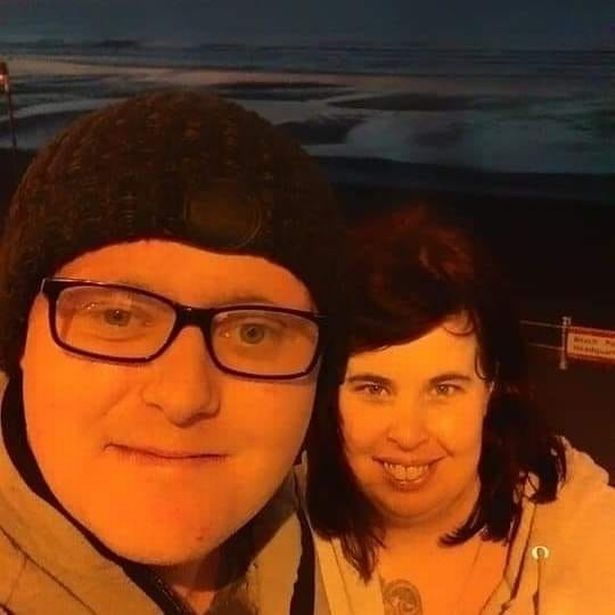 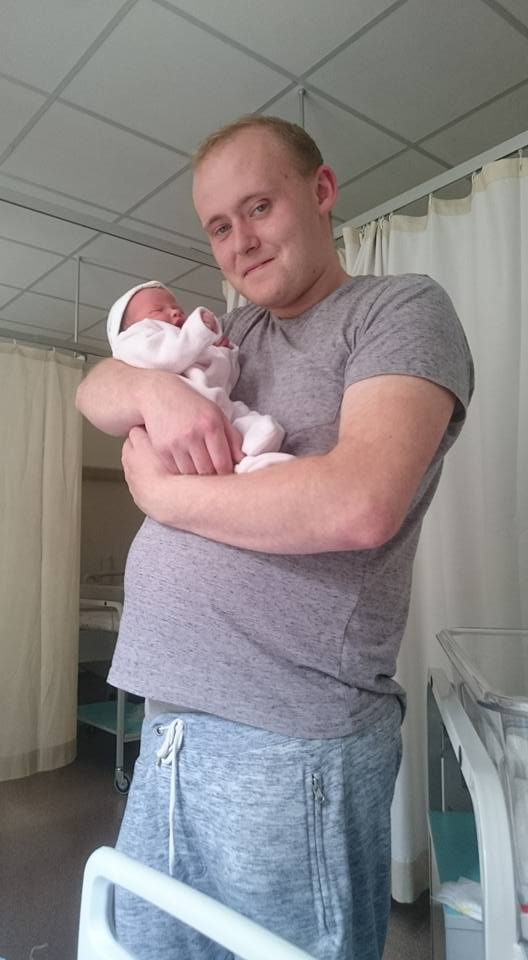 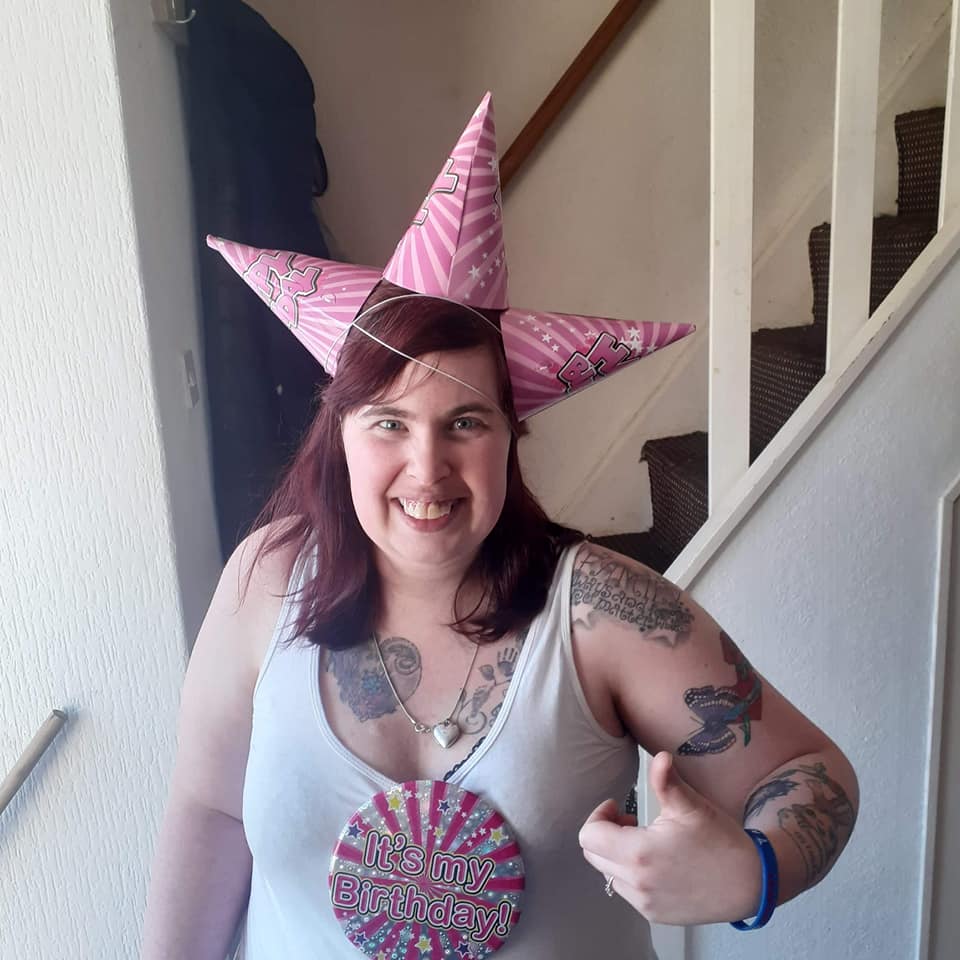 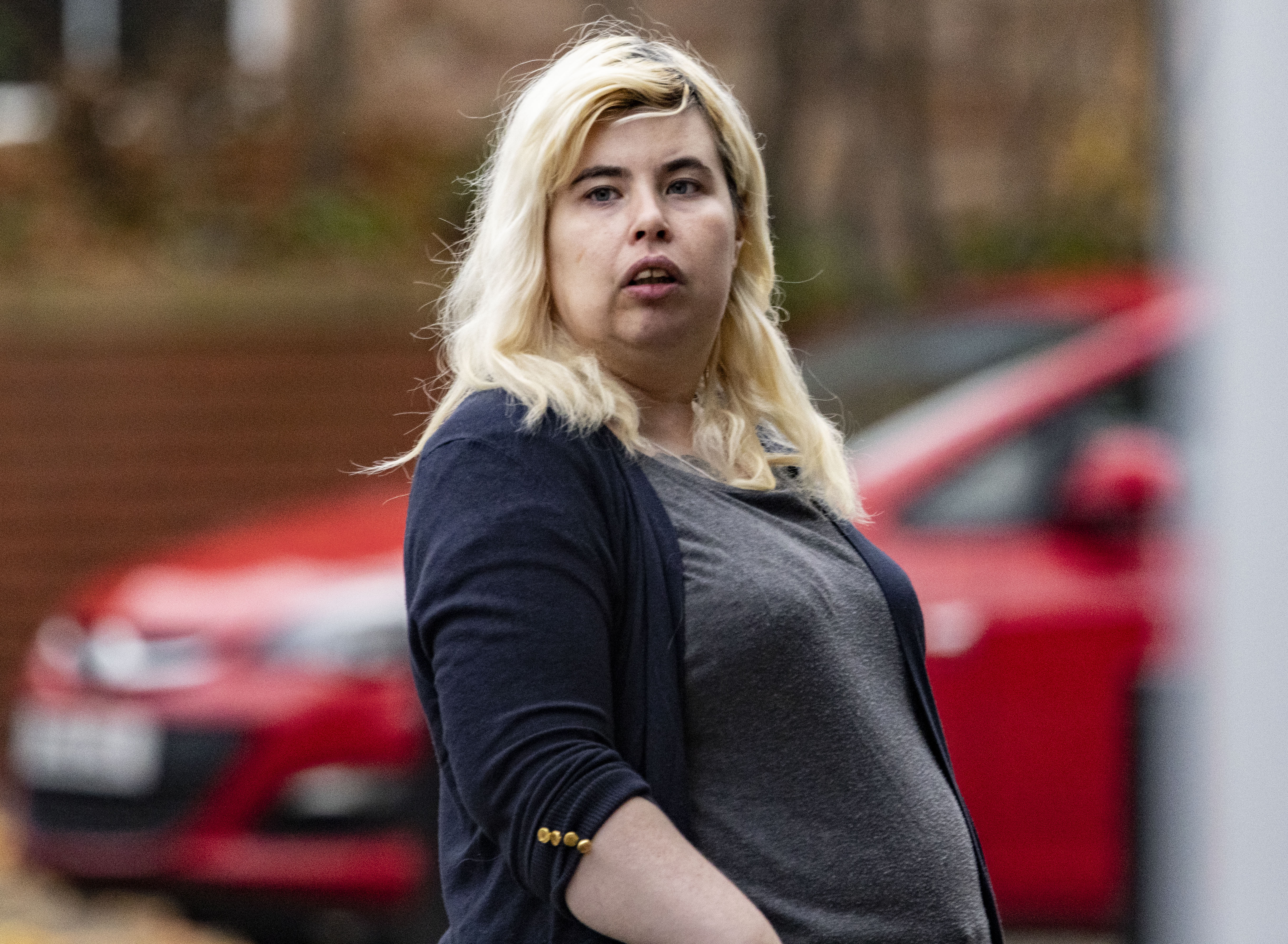 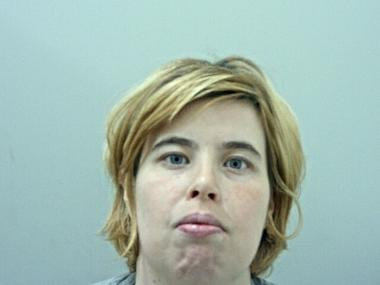 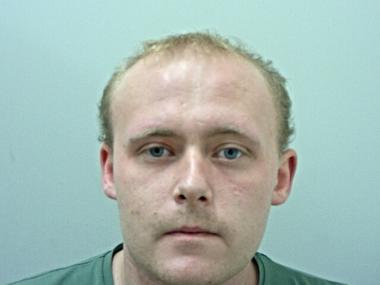