The Old Bailey heard how Kouider and partner Ouissem Medouni killed the 21-year-old after subjecting her to “relentless intimidation”, which included starving her, hitting her with electric cable and breaking five of her ribs. 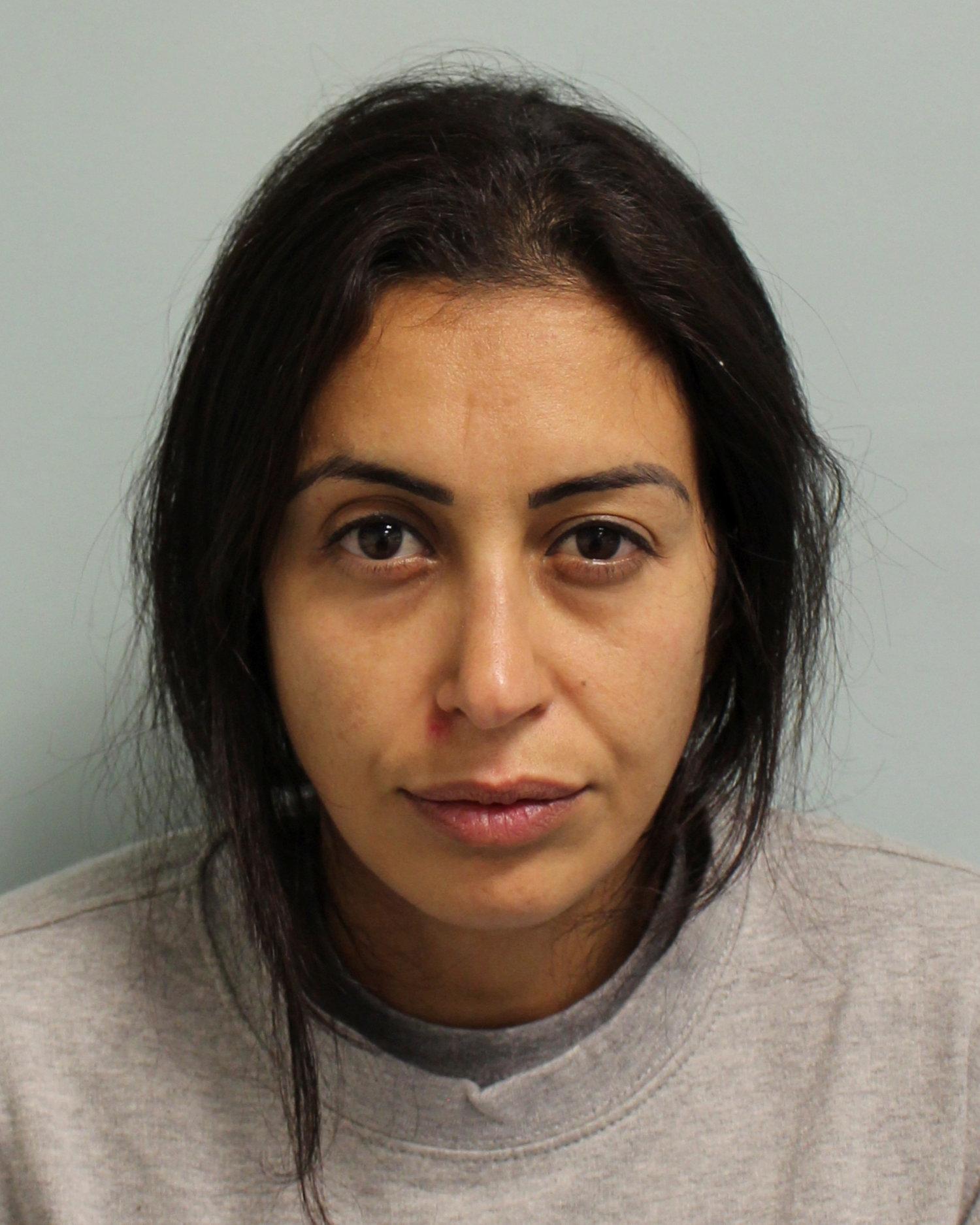 If anyone can be described as evil, it is Kouider. And for the sake of society, it is absolutely right that this twisted soul was sentenced to life and should remain behind bars for decades.

But the truth is that Kouider is not your average female inmate. In fact, she’s almost one of a kind.

In the age of “equality”, it’s not fashionable to say that men and women are ­different. But when it comes to ­criminality, there can be no argument.

Women make up a ­vanishingly small minority of those in the criminal justice system, representing less than five per cent — and in all but the most exceptional of ­circumstances, the crimes that get them incarcerated are, to put it plainly, petty. 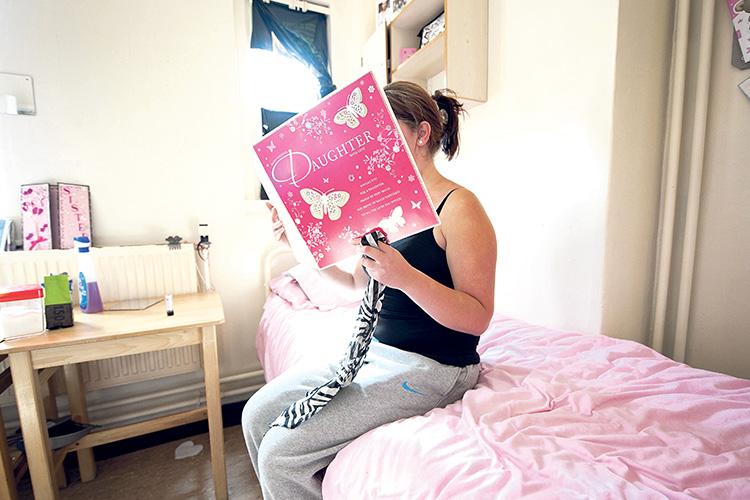 In 2016, more women were sent to prison to serve a sentence for theft than for violence against the person, robbery, sexual offences, fraud, drugs and ­motoring offences combined — and 80 per cent of those locked up for theft were shoplifters.

In the past decade, the number of ­community sentences for women has fallen by nearly half. In 2016 alone, 8,447 women were put behind bars, depriving around 20,000 children of their mothers.

These children will now be shunted around family members or placed in care, eating up even more limited resources than the £36,000 it costs to imprison someone for a year.

And they will be stigmatised, probably for life, through no fault of their own. Whatever the macho “tough on crime” politicians say, it is plain that nothing is achieved by locking up women for minor offences. 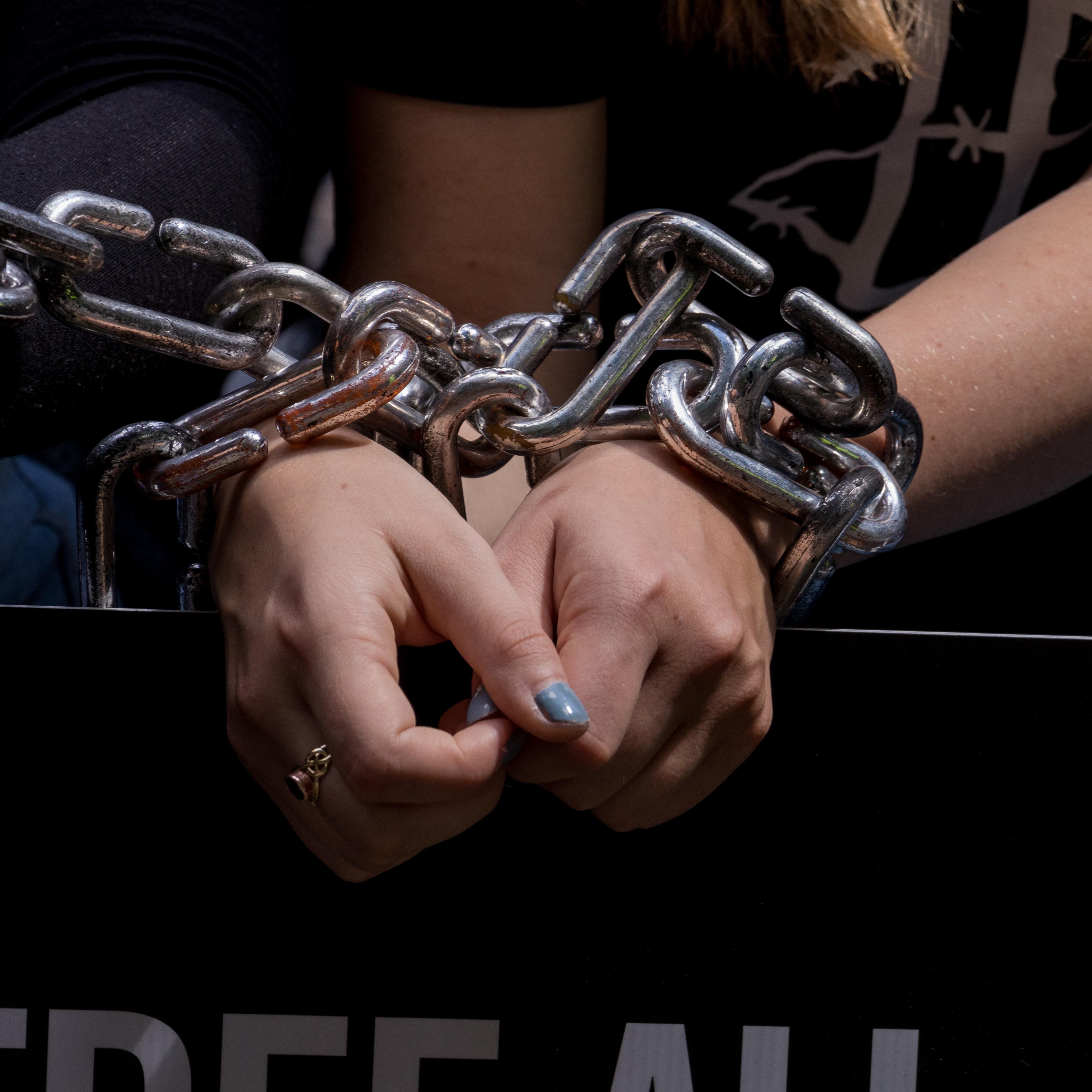 If we want to avoid pouring more of taxpayers’ hard-earned cash down the black hole of the broken prison ­system, we need to stop lumping ­vulnerable women in with violent men and start confronting the complex ­reasons behind their rare appearances in the ­justice system.

Research shows that women in prison have often been victims of much more serious offences than the ones they are accused of committing.

More than half report having experienced emotional, physical or sexual abuse as a child compared to under a third of men behind bars — and 57 per cent report having been ­victims of domestic violence.

Depressingly, because many women fear disclosing abuse, both figures are likely to be an underestimate. 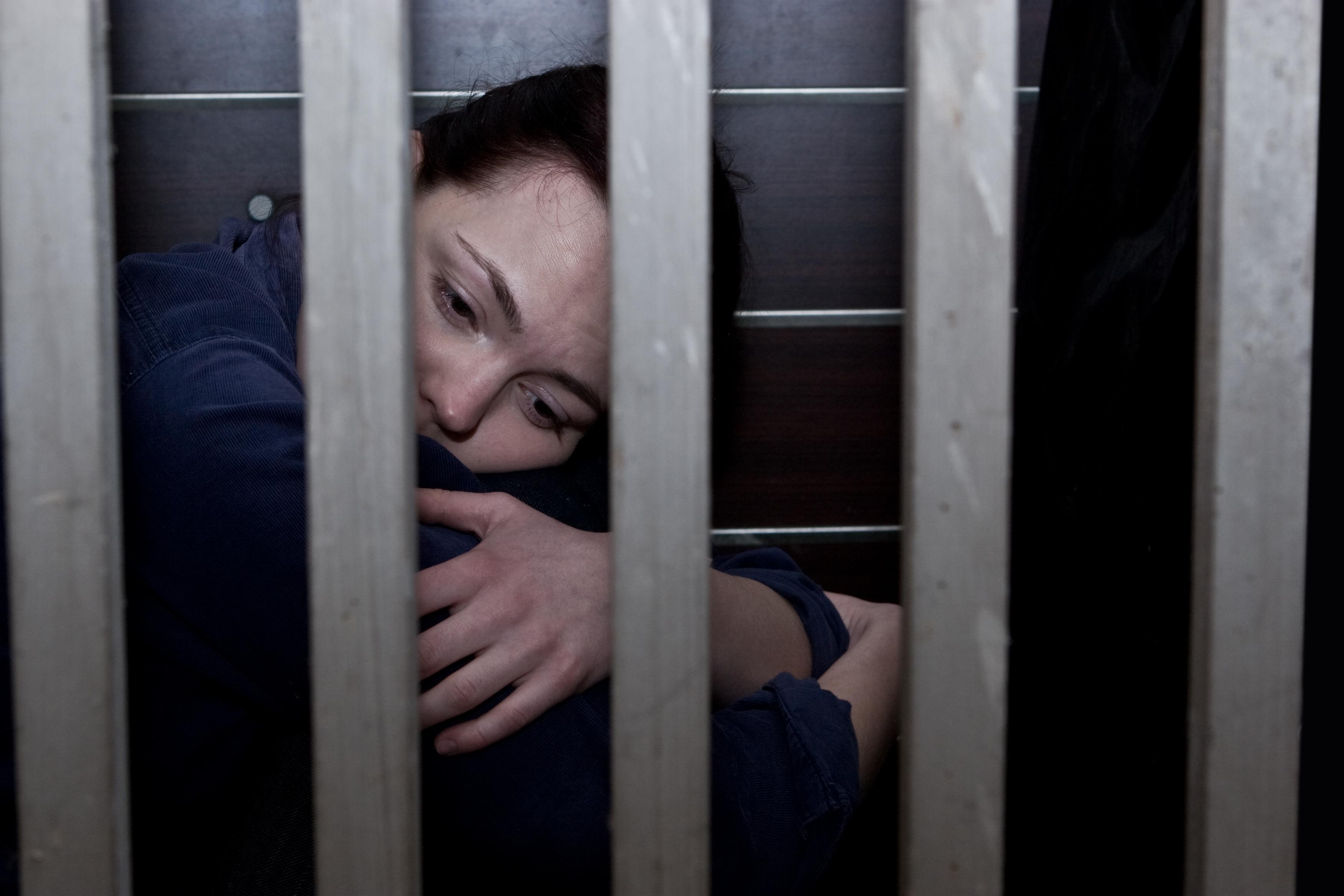 The abusers, it would seem, are also the ones pushing their female partners into a life of crime.

Nearly half of women in prison (48 per cent) questioned for the Surveying ­Prisoner Crime Reduction survey reported having ­committed offences to support someone else’s drug use, ­compared to just 22 per cent of men.

Manipulated, under-educated and all but broken, these women suddenly ­surface in the criminal justice system, ­desperate for the help which would enable them to put their lives back on track.

But instead of offering it, we treat them just the same as the low-lives who ground them down in the first place. 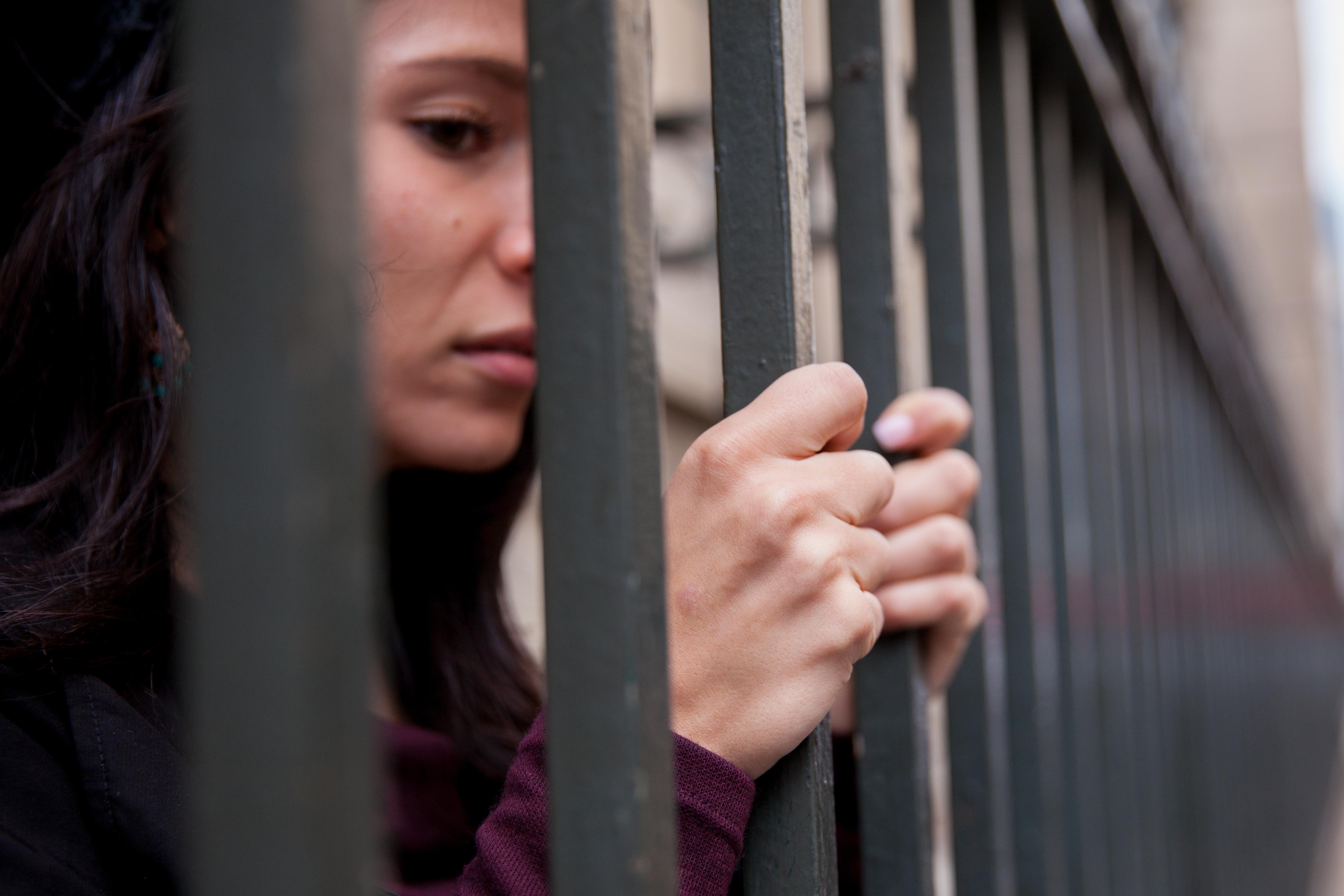 And it’s creating a cycle of crime.

Overall, 48 per cent of women leaving prison are reconvicted within one year.

For those serving sentences of less than 12 months, the reconviction rate rises to 61 per cent.

This statistic is hardly surprising when you bear in mind that many women lose everything as a result of imprisonment, and 60 per cent of them don’t have homes to go to on release.

We need to stop lumping ­vulnerable women in with violent men

Without accommodation, it is much harder to get a job or training ­placement, or arrange benefits or care for children so, understandably, they turn back to petty crime.

Women like Kouider must always be locked away and no one is suggesting for one moment that serious crimes should go unpunished. But when you have nearly half of all women in jail to support the drug use of someone else and nearly half having attempted suicide at some point in their lifetime — a figure more than seven times higher than that of the general population — it would very much suggest that ­incarceration is not the wisest response. 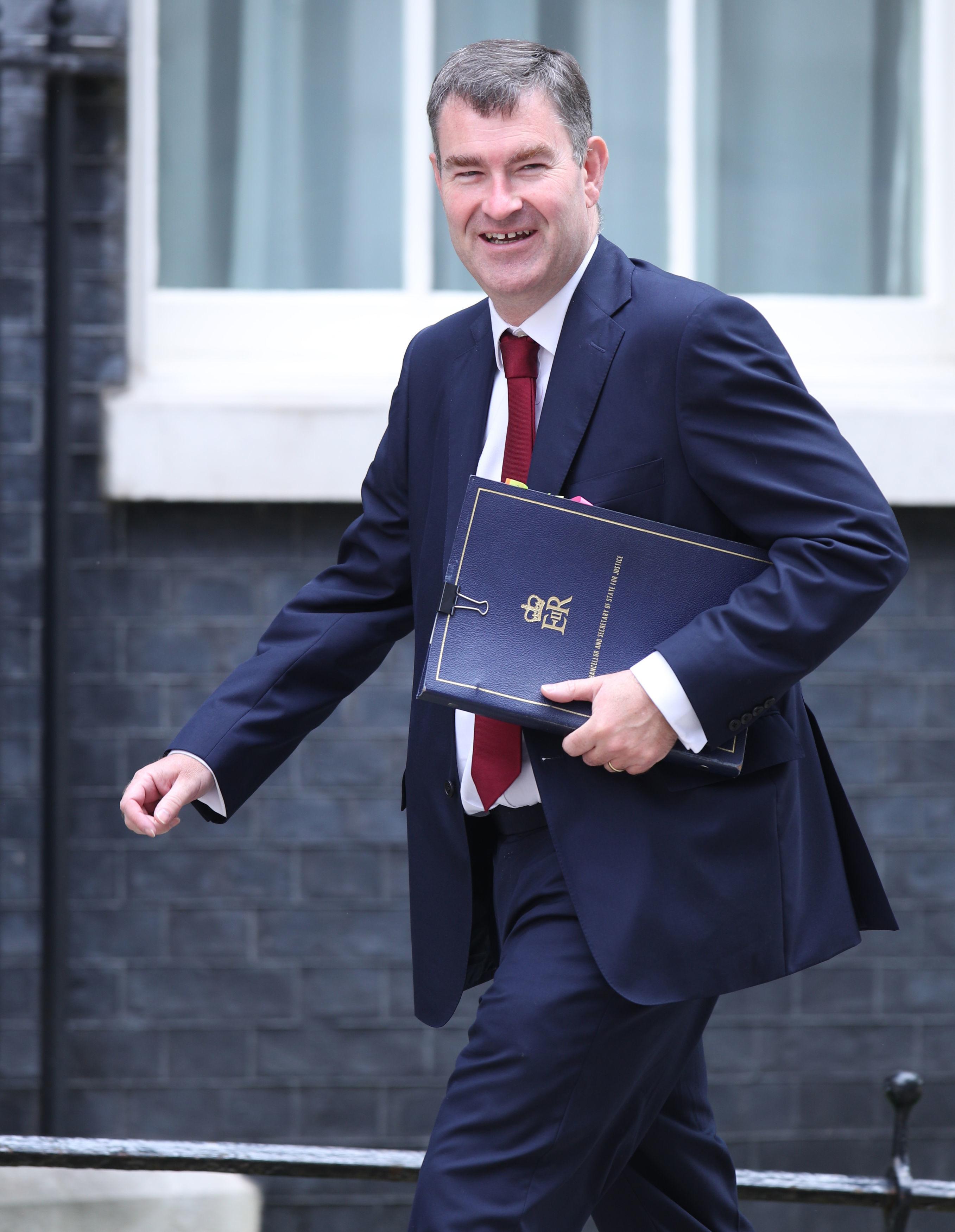 And at last, the Government is latching on. Justice Secretary David Gauke has now abandoned plans for five community prisons for women in England and Wales. Instead, the Ministry of Justice will trial five residential centres to help offenders with issues such as finding work and drug rehabilitation.

It may be a small step — vulnerable men are still at risk of falling through the net and Gauke must address that, too — but it’s in the right direction.

If we are to stop our shuddering prison system from imploding entirely, we must start by separating the victims from the criminals.