A FORMER BBC DJ who stalked Jeremy Vine in a "relentless" campaign has today been jailed. 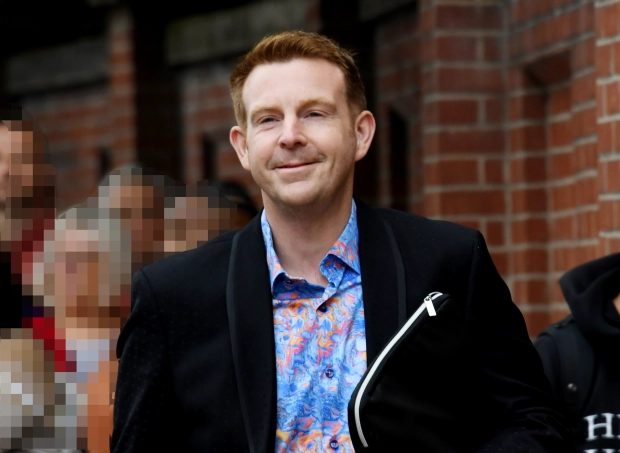 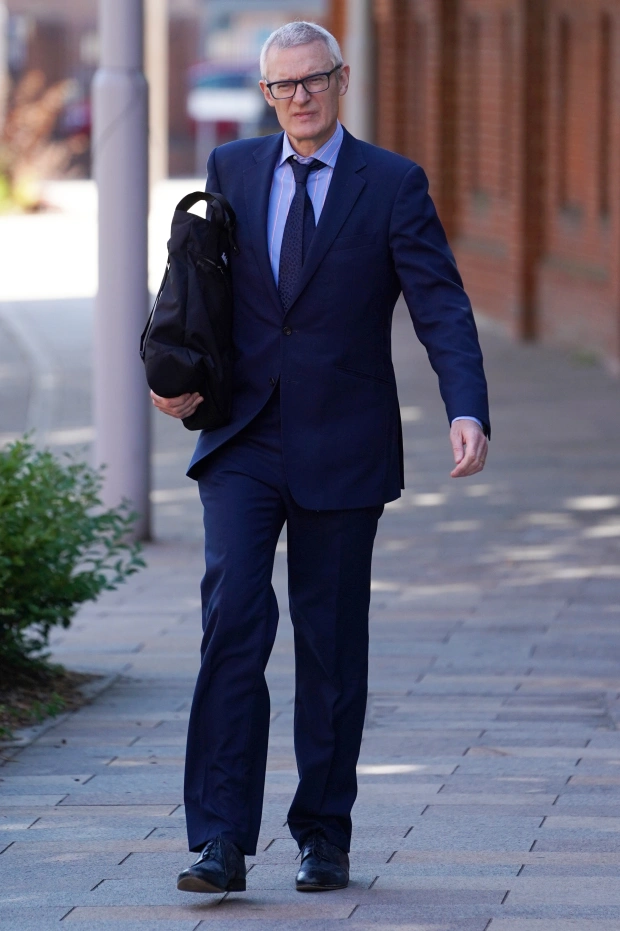 The 11-month reign of terror led Vine to brand Bellfield the "Jimmy Savile of trolling".

But Belfield denied stalking the 57-year-old, and seven other alleged victims – claiming he was the subject of a “witch hunt”.

He has now been jailed for five years and 26 weeks at Nottingham Crown Court after being convicted of four stalking charges.

Sentencing, Mr Justice Saini said Belfield's stalking methods were "just as effective a way of intimidating victims and in many ways much harder to deal with" than "traditional stalking". 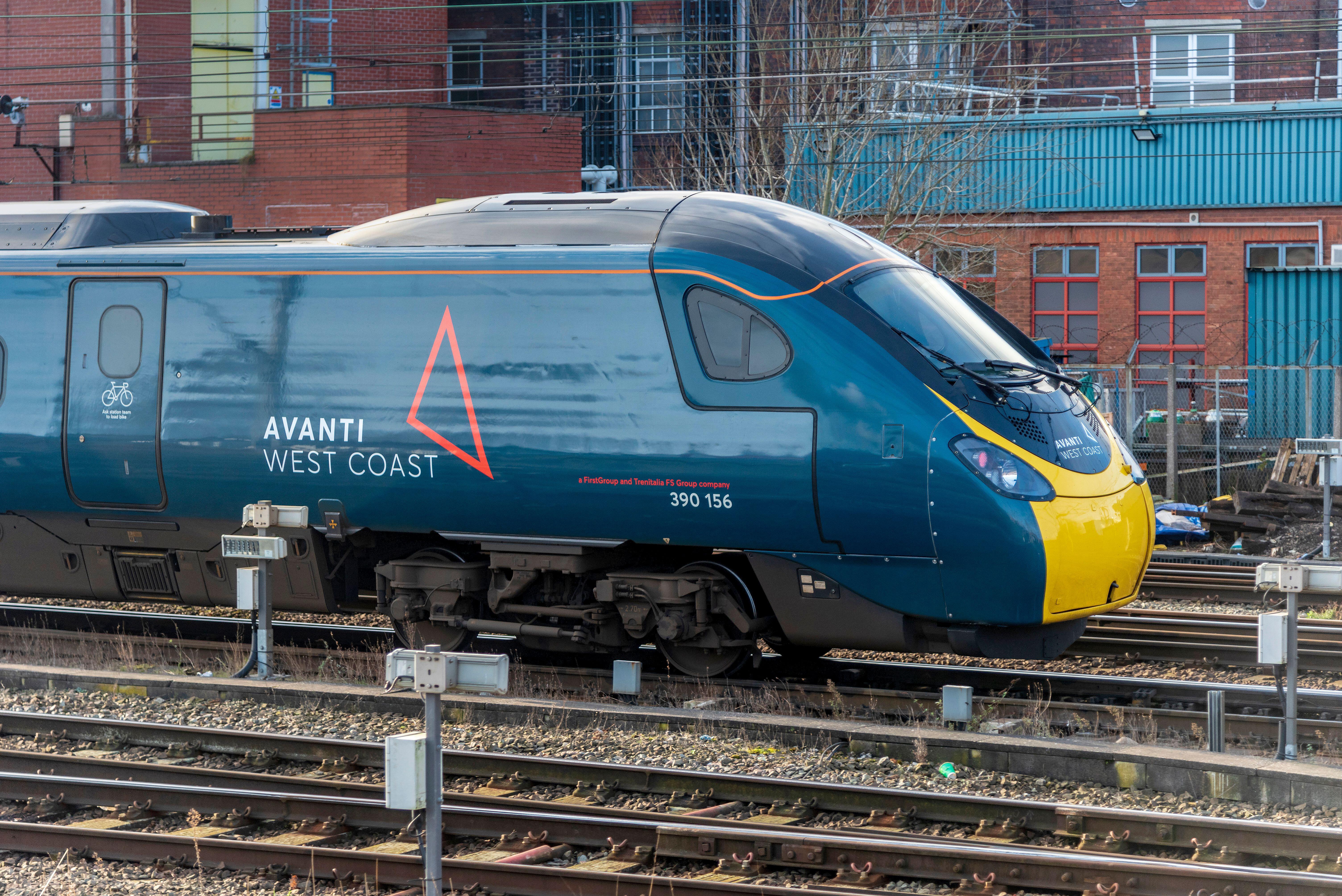 During his trial, the court heard from his stalking victims – including BBC Radio Northampton presenter Bernie Keith.

He said he was left feeling suicidal by the "tsunami of hate".

Vine also gave evidence against Belfield, telling jurors: "This is not a regular troll here. This is the Jimmy Savile of trolling."

Describing watching Belfield's video output as like swimming in sewage, the presenter continued: "It felt like I had a fish hook in my face and my flesh was being torn, and the only way to avoid further pain was to stay completely still."

Belfield subjected Vine to a "constant bombardment" of tweets and videos and made up lies that led to a wave of online abuse.

Plusnet down leaving thousands of customers without internet access

Brits to get £150bn energy bill bailout update next week

He "wasn't prepared to move on" after leaving the BBC and became disgruntled by what he perceived to be unfair treatment from his managers.

Belfield began his career as a broadcast assistant on local radio before launching a YouTube channel known as Celebrity Radio.

He moaned during the trial he was the victim of a social media "pile-on" and said he had freedom of speech.

But jurors saw through his lies and convicted Belfield of four charges committed between 2012 and 2021.