The former boss of France Telecom is to stand trial with six other executives over their alleged role in a string of staff suicides.

Didier Lombard, 76, former head of human resources and deputy CEO, is accused of engaging in or assisting psychological harassment.

He and his ex-colleagues are due in court after 19 workers killed themselves and 12 others attempted suicide in the space of just two years.

The crime carries maximum fines of £30,600 or two years in prison.

One France Telecom employee stabbed himself in the stomach during a staff meeting and a woman threw herself out of a window. 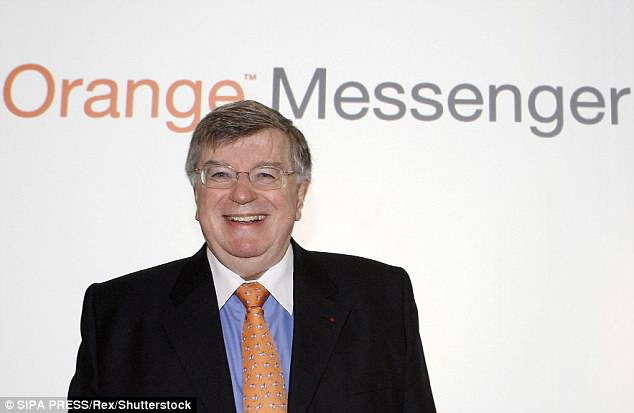 Eight others were signed off with serious depression after reports of work stress, staff being forced into new jobs and unattainable targets.

Orange, which took over from France Telecom when the company was privatised in 2004, has always denied the allegations.

A company spokesman said: ‘As it has always said, Orange rejects the accusations and will make its case during the public hearing which will be scheduled in the coming months.’

Repetitive incentives, forced job changes, degrading tasks and isolation were among the alleged practices listed in a 650-page court file, which cited an ‘anxiety-provoking’ work environment designed to ‘destabilise’ employees. 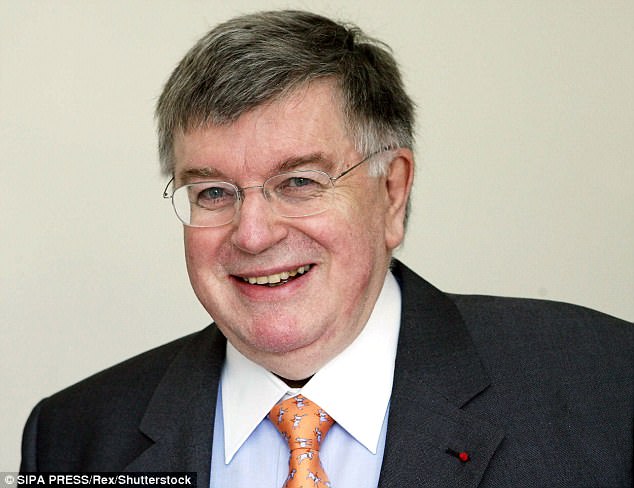 It wanted to have made the changes by 2008, which is when the period of suicides began.

Five workers killed themselves in a period of just 10 days.

The court’s investigation focuses on 39 employees as victims between 2008 and 2010 – 19 who took their own lives, 12 who attempted suicide and eight who suffered from deep depression or who were forced to stop work as a result.

The deaths triggered questions about the way employees were managed and how the company dealt with stress.

Lombard, who denied any wrongdoing during an investigation of the suicides, stepped down as CEO of Orange in early 2010 amid criticism of his handling of the crisis.

‘This must serve as an example so that management never again uses social violence to get people to leave,’ said the head of the CFE-CGC union at Orange, Sebastien Crozier.

All but two of the accused executives are now retired.

A lawyer for the CFE-CGC union said that the trial was not expected before the second half of 2019. 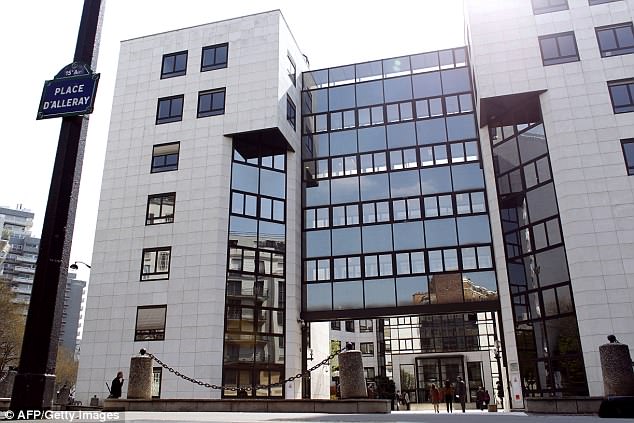 Orange (Paris headquarters pictured) which took over from France Telecom when the company was privatised in 2004, has always denied the allegations