Obsessed ex-boyfriend , 50, who bombarded businesswoman, 44, with personalised greeting cards from Moonpig.com is given restraining order

A businesswoman has won a restraining order against an obsessed former boyfriend after he bombarded her with greeting cards by using online service Moonpig.com.

Alicia Renoso, 44, was sent a series of creepy personalised messages over a seven month period after ex-chartered surveyor Andrew Wallace used the company’s website to create his own cards in an attempt to get back with her.

One card chosen by 50-year old Wallace included text saying the grave of Miss Renoso’s father was his ‘favourite place to visit’ – claiming it was installed as a destination on his phone’s SatNav.

The victim a mother of one who runs a mobile hair dressing business in Stalybidge, Greater Manchester, received so many Moonpig cards she urged the company to prevent him from sending cards to her address. 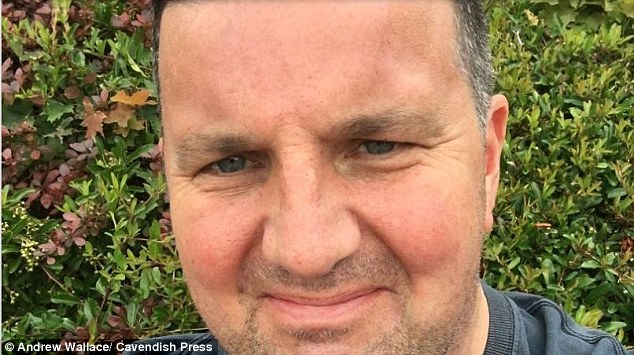 Andrew Wallace (pictured) was given a restraining order after he pestered his ex-girlfriend, Alicia Renoso, using the online greeting card service Moonpig.com

She also called police who issued Wallace with a Police Information Notice (PIN) warning about his conduct but he then hand delivered cards to her home instead.

In a statement Miss Renoso said: ‘I didn’t want to rush into things with Andrew. He had made comments to my daughter during FaceTime that were subtly harsh about me which I found insulting.

‘When I challenged him, he said that he was brain damaged and he was offish with me. Andrew and I had a conversation shortly afterwards and this is where I explained that I did not want to continue the relationship.

‘I thought the PINS notice would be a sufficient deterrent for Andrew but he seems to be ignoring it. 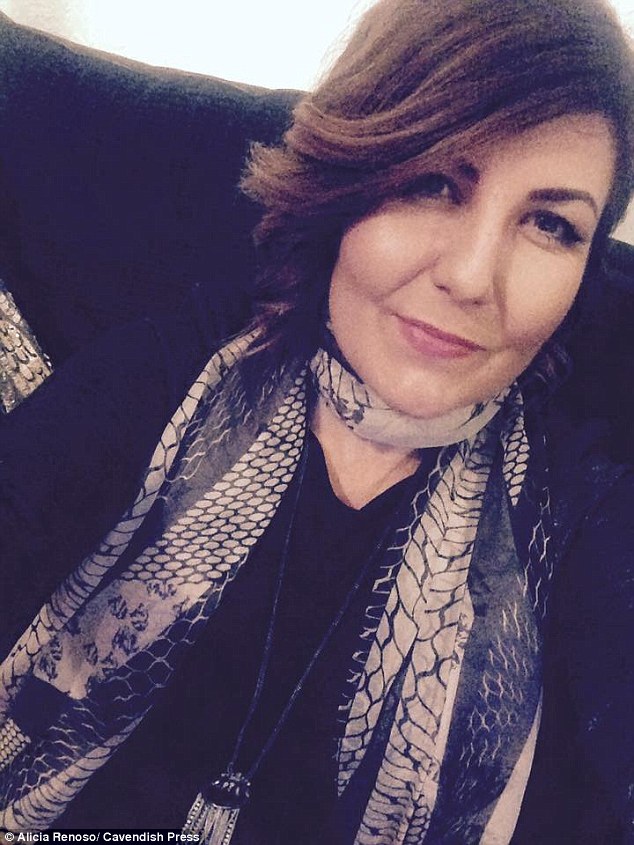 ‘I wish Andrew would stop using my postal address as a means of communication. I feel like he has used the last several months to try to manipulate me into getting back with him.

‘Andrew knows that I run my business from home and it seems that he doesn’t care.

‘My life is being affected and I am filled with fear and intimidation.’

At Tameside magistrates court Wallace of Hayfields, Knutsford, Cheshire, pleading guilty to harassing Miss Renoso between July 2017 to February 2018 and was banned from contacting and her daughter for 18 months under the terms of a restraining order.

He was also ordered to be electronically tagged and made subject of an eight week curfew preventing him from going out between 8pm and 7am.

The court heard the pair met through an online dating site 2017 and began a relationship but it broke after Wallace’s Facetime call with Miss Renoso’s daughter.

Prosecuting lawyer, Danielle Allison, said: ‘She describes that she told him that she did not want a relationship with him, but he continued to contact her through Facebook.

‘As a result, she blocked him through social media and his phone. She then went to the police.

‘From 29 July 2017, an officer informed her that a PINS notice had been issued against him. But he continued to communicate with her.’

‘In August she received a card from him from MoonPig.com and then on October 10, he contacted her again using the telephone.

‘During the course of that call, he implored her not to hang up and said that he had issues. She said that she did not want to remain in contact with him. 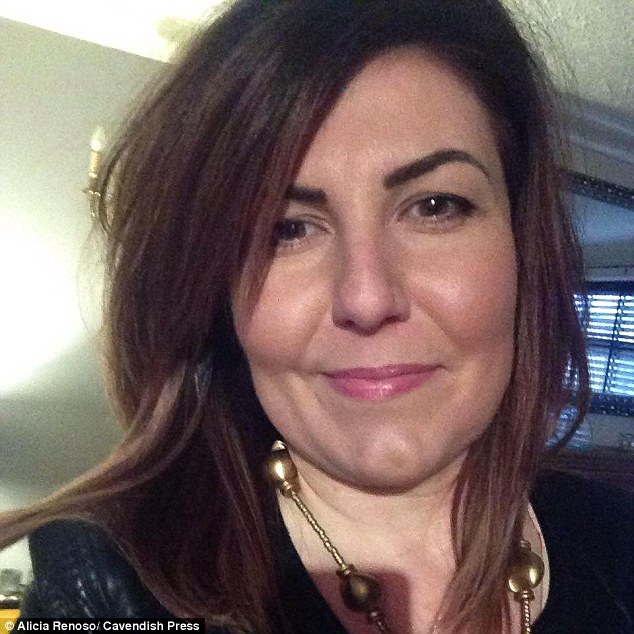 ‘On December, he sent her another card saying that her late father’s grave is one of his favourite places and marked on his phone’s SatNav, and that he was going to visit.

‘On the following day, a parcel was delivered and she went to inspect it to find a bottle of alcohol and a card from the defendant.

‘Following this, on February 13, he sent a Valentines card to her home and she reported the incident to the police.

‘She describes that the last two cards sent to her have arrived without postage stamps, which insinuates that he had come to the address – something that she finds most disturbing.’

The court heard how Mr Wallace, who walks with a limp, suffered from a series of strokes in 2010 eight years ago, which has resulted in him having Cerebral Vasculitis.

He had previously worked as a chartered surveyor but had to quit his job and is now living off disability benefits.

In mitigation defence lawyer, Ian Ridgeway, said: ‘This was a relationship which was commenced on a dating website. It was one which went on for four months and Mr Wallace believed this was going to be a serious relationship.

‘But the relationship ended abruptly and it was ended by text message – not face-to-face.

‘Mr Wallace wanted to know why it was ended and that was when the communication started.’

Wallace was also ordered to pay a victim surcharge of £85.