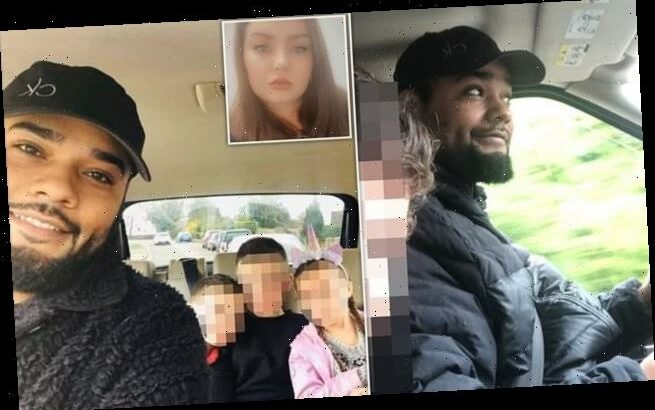 Ex-child star, 28, who had been face of Nickelodeon adverts was found hanged after 10-year relationship with mother of his three children ended, inquest hears

An ex-child star who had been the face of Nickelodeon adverts was found hanged after a 10-year relationship he had with the mother of his three-children came to an end, an inquest has heard.

Marley Richards, who had appeared in numerous episodes of The Bill and adverts for Asda clothing range George, had set up his own electronics company and was said to be building his foundations before potentially pursuing a future as a YouTube personality.

But the pandemic forced him to shut his business, and things began to spiral downward, a coroner was told today.

Mr Richards, 28, had to declare himself homeless during the pandemic after the breakup forced him out of his home.

After leaving his family home in Bedfordshire, he went to stay at a Holiday Inn in Elstow.

The inquest was told that on June 30 last year, the manager of the hotel attempted to gain entry to the 28-year-old’s bedroom after his worried mother, Eleanor, had not heard from him.

The father-of-three was found hanged inside. 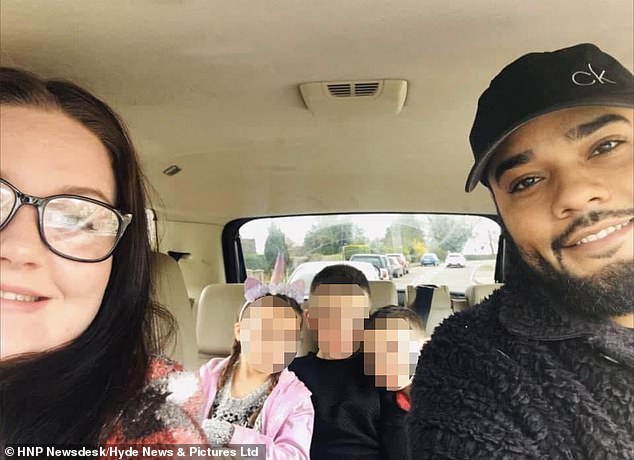 Marley Richards, 28, was found dead at a hotel in Elstow last June. He had been left homeless after breaking up with his partner of 10-years, Francesca McIntyre

Today’s inquest heard how, as a promising young star, Mr Richards won  awards after attending a course at the esteemed Sylvia Young Theatre School before appearing in the TV series The Bill multiple times.

At 18, he fell in love with Francesca McIntyre and the pair went on to have three children over their 10 year relationship.

Bedfordshire Coroner’s Court heard how Mr Richards remained in ‘high spirits,’ despite being forced to live at a Holiday Inn after the break-up.

But after receiving a concerned call from his mother, Eleanor, a manager was forced to unscrew the door to his hotel room, where they discovered Mr Richards’ body.

A police officer confirmed that Marley had last been seen leaving the home of his ex-partner Francesca at 8.30am on June 27.

Assistant coroner Tom Stoates told the hearing how Mr Richards had been struggling with depression and anxiety for around five years, and that he had been feeling suicidal in 2019. 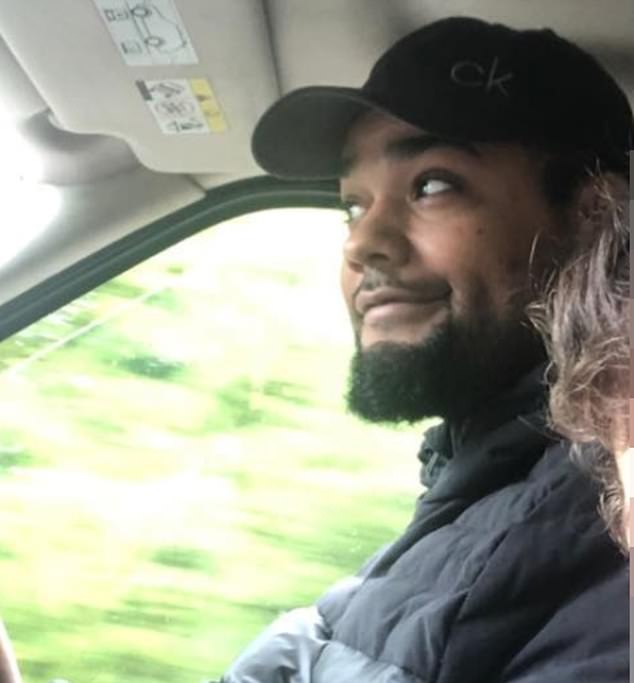 Father-of-three Mr Richards had previously appeared in adverts for Nickelodeon and Asda brand George, as well as episodes of The Bill. An inquest into his death heard he had been struggling with anxiety and depression for around five years

A GP stated how Mr Richards had visited last May to say he had been feeling low as the break-up had left him homeless and the coronavirus pandemic had forced his business to close.

The inquest heard how Mr Richards left a note on his phone prior to his death.

Reading an extract aloud, Mr Stoates said: ‘I hate that I cannot take it anymore. I stayed on top of everything for more than two months, I am just so done with this world and this life.

‘I am sorry to God for sinning and I am sorry that I was not strong enough to carry on.’

The inquest was told that days before his body was discovered, Marley had met his friend, Paul King, where he expressed having suicidal thoughts following the break-up of his relationship.

After offering him support, the friend reported a few days later that the pair were planning to move in together and start up a YouTube channel.

In an emotional statement to the court, Marley’s mother Eleanor Richards said: ‘Everywhere he went people gravitated towards him.

‘Growing up, he was the popular kid, the joker, the class clown, he would always have friends around. 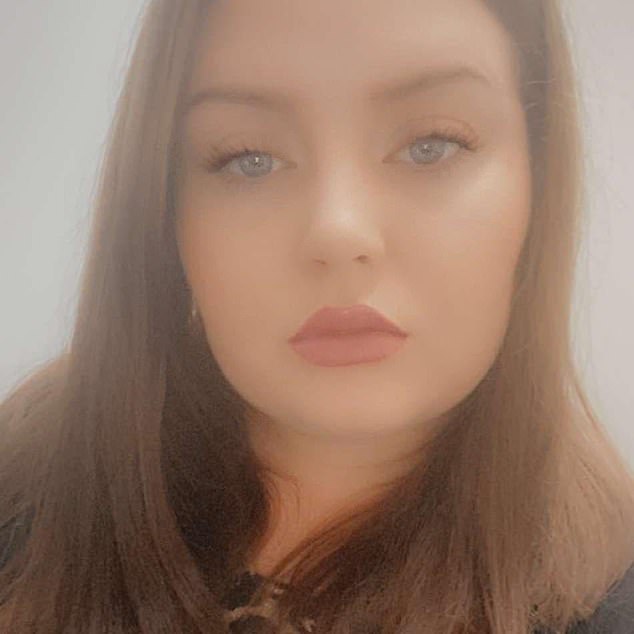 A police officer confirmed that Marley had last been seen leaving the home of his ex-partner Francesca at 8.30am on June 27

‘Marley passed the scholarship to attend a private school and often won awards. He was a favourite at his model agency in London often being called for advertisements for Asda George and Nickelodeon.

‘Marley won a scholarship after attending a boarding course at Sylvia Young and in his teenage years he appeared in The Bill TV series multiple times.

‘People would describe him as a cheerful, radiant, vibrant, colourful, charming character – he was very bubbly, funny and full of humour.

‘(He was) sometimes naive with people’s intentions, always seeing the good in people.

‘Marley was often too forgiving and kind-hearted.

‘We all made a fuss of him, he was treated like a celebrity by all of our family. Marley was a homebody, who loved nothing more than watching a movie with the kids or playing Xbox with them.

‘He was very smart, diplomatic and had everything to live for, with many future plans.’

If you are struggling, please call Samaritans on 116 123.