McCabe made the claim in an interview with CNN's Chris Cuomo on Friday. 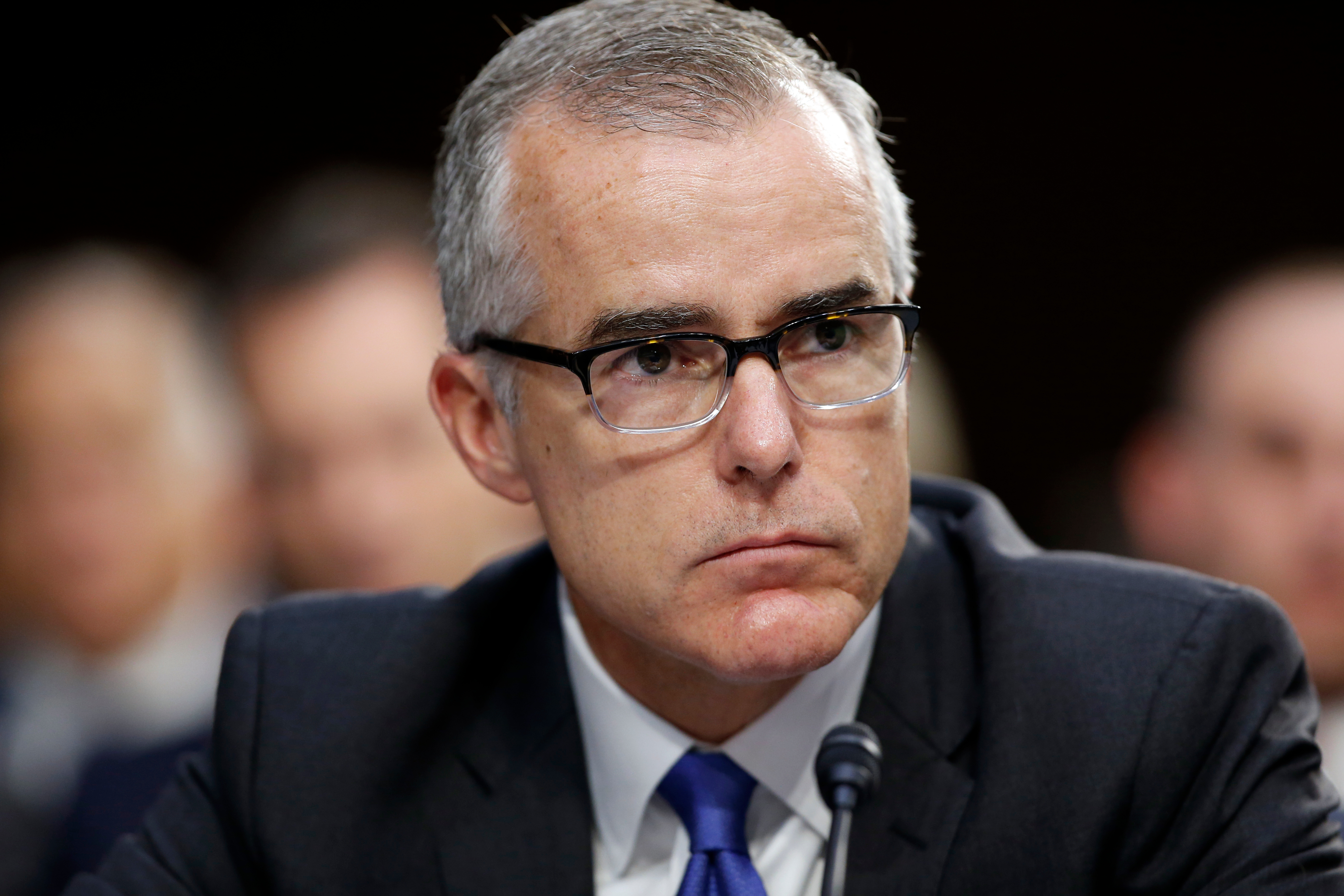 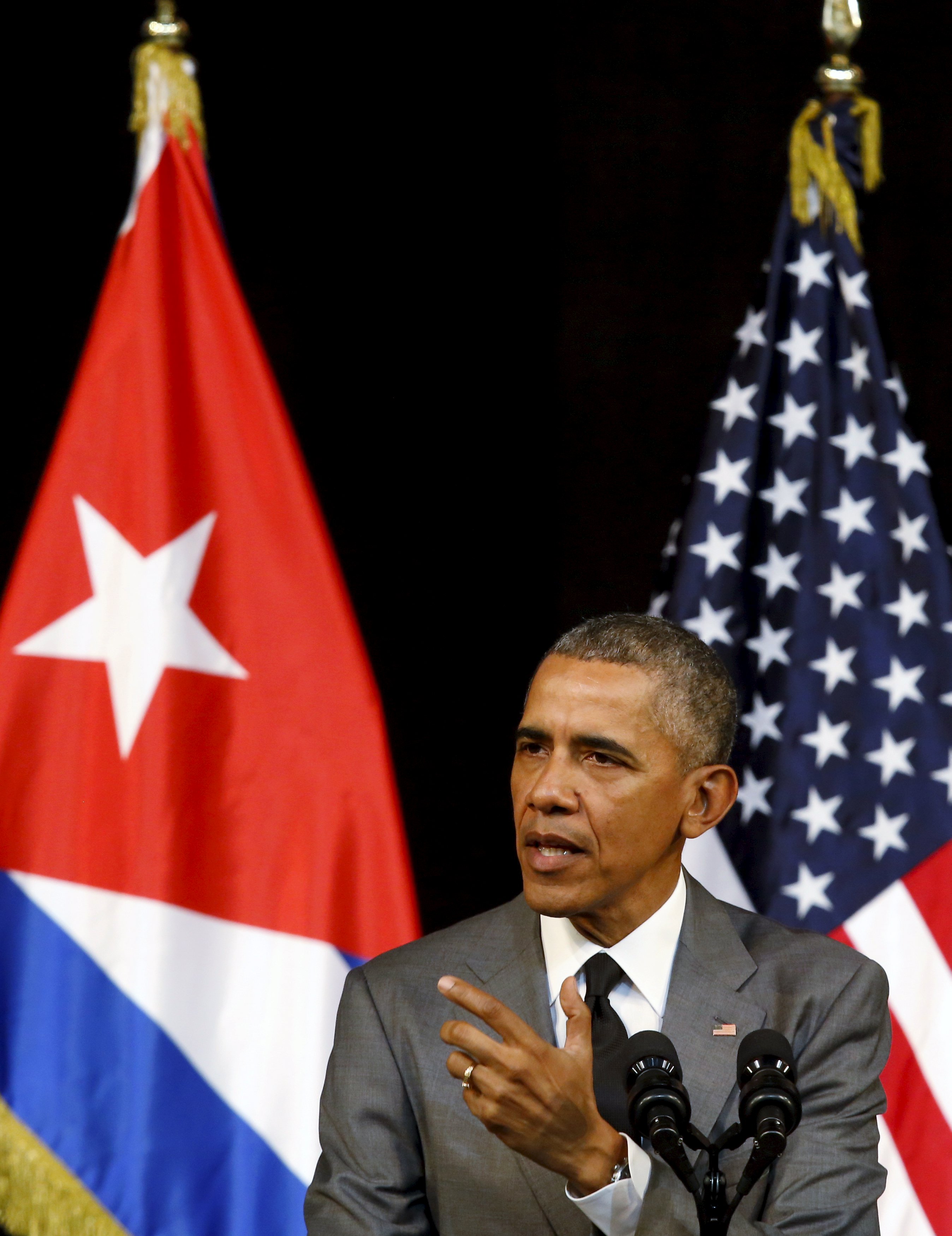 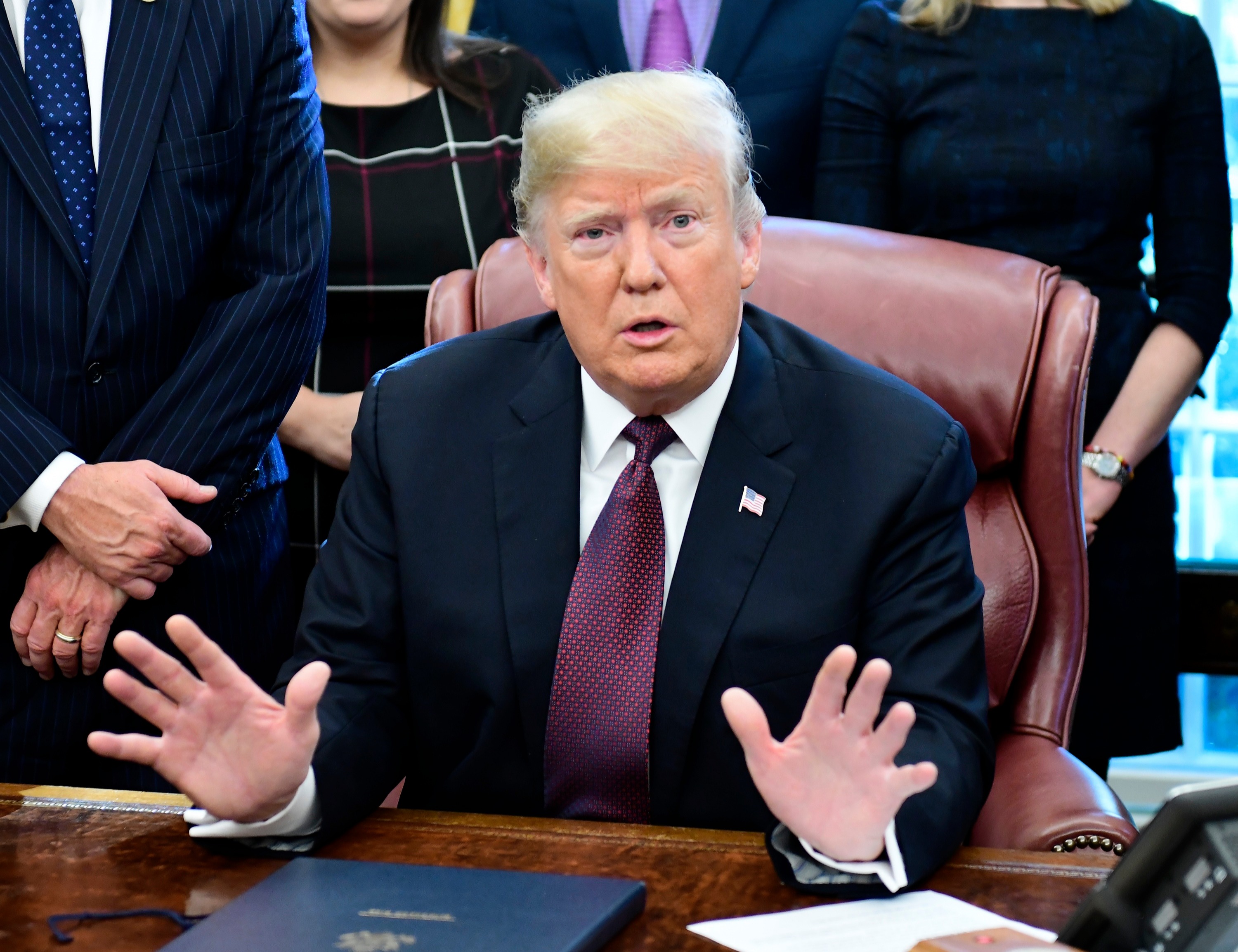 McCabe and Cuomo spoke about delays in getting president-elect Joe Biden security information as Trump and his campaign continue to baselessly claim he won the election, along with alleged intel on Trump and Russia investigations.

"There is some very, very serious, very specific undeniable Intelligence that has not come out that if it were released would risk compromising our access to that sort of information in the future," McCabe said.

"I think it would also risk casting the President in a very negative light," he said of Trump.

Cuomo had floated a theory on Trump wanting to declassify docs involving his investigation on alleged Russia interference in the 2016 election.

The CNN host said Trump was reportedly told: "The more comes out, the more it will look like you were framed."

McCabe said that there is secret info that if revealed, could look "very negative" on Trump.

McCabe then questioned if Trump would have "a motivation" to release the intel.

"I don't see how he spins it to his advantage because, quite frankly, I don't believe it's flattering," McCabe said.

Cuomo then prodded McCabe further, asking if there was more secret info that has not been revealed. 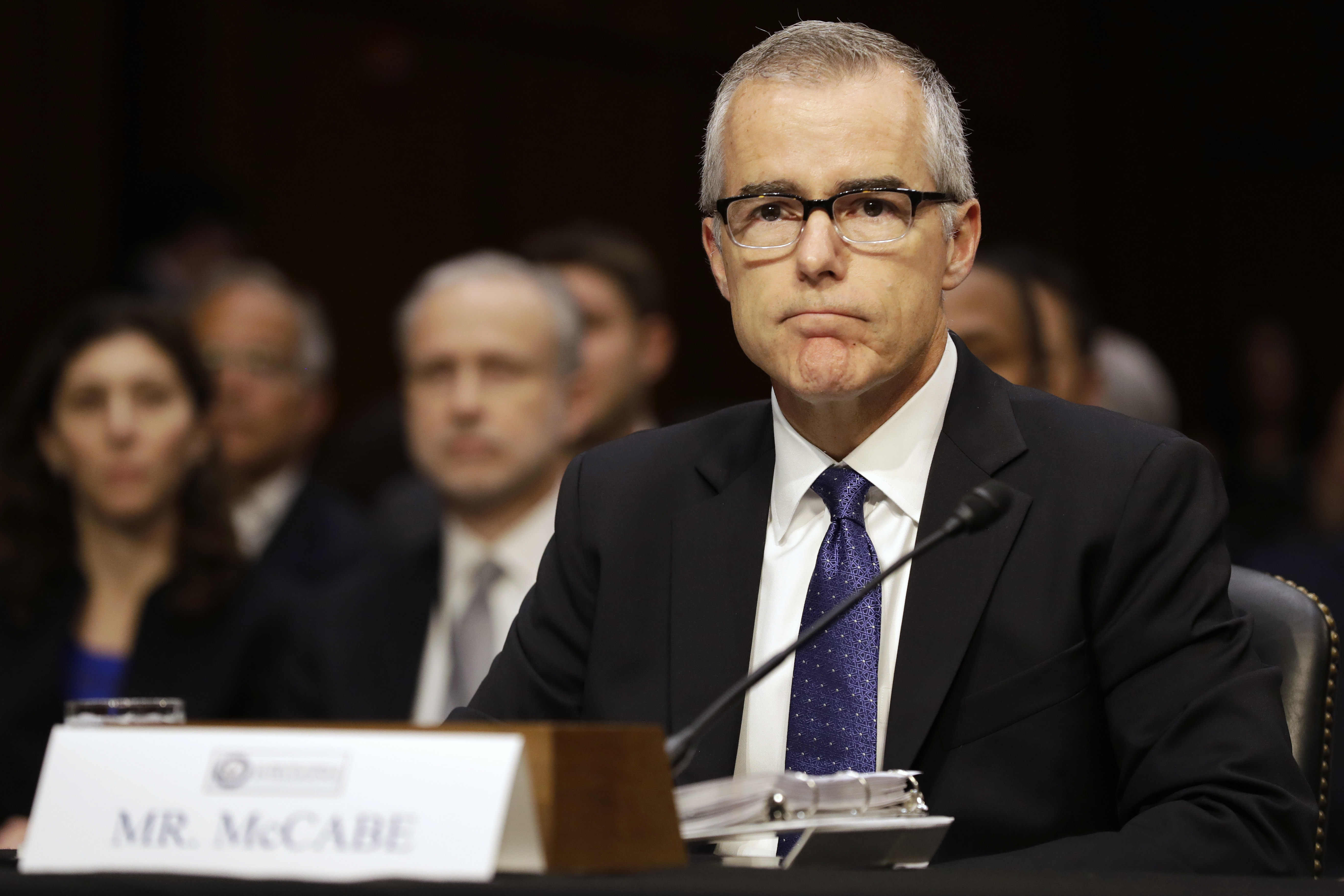 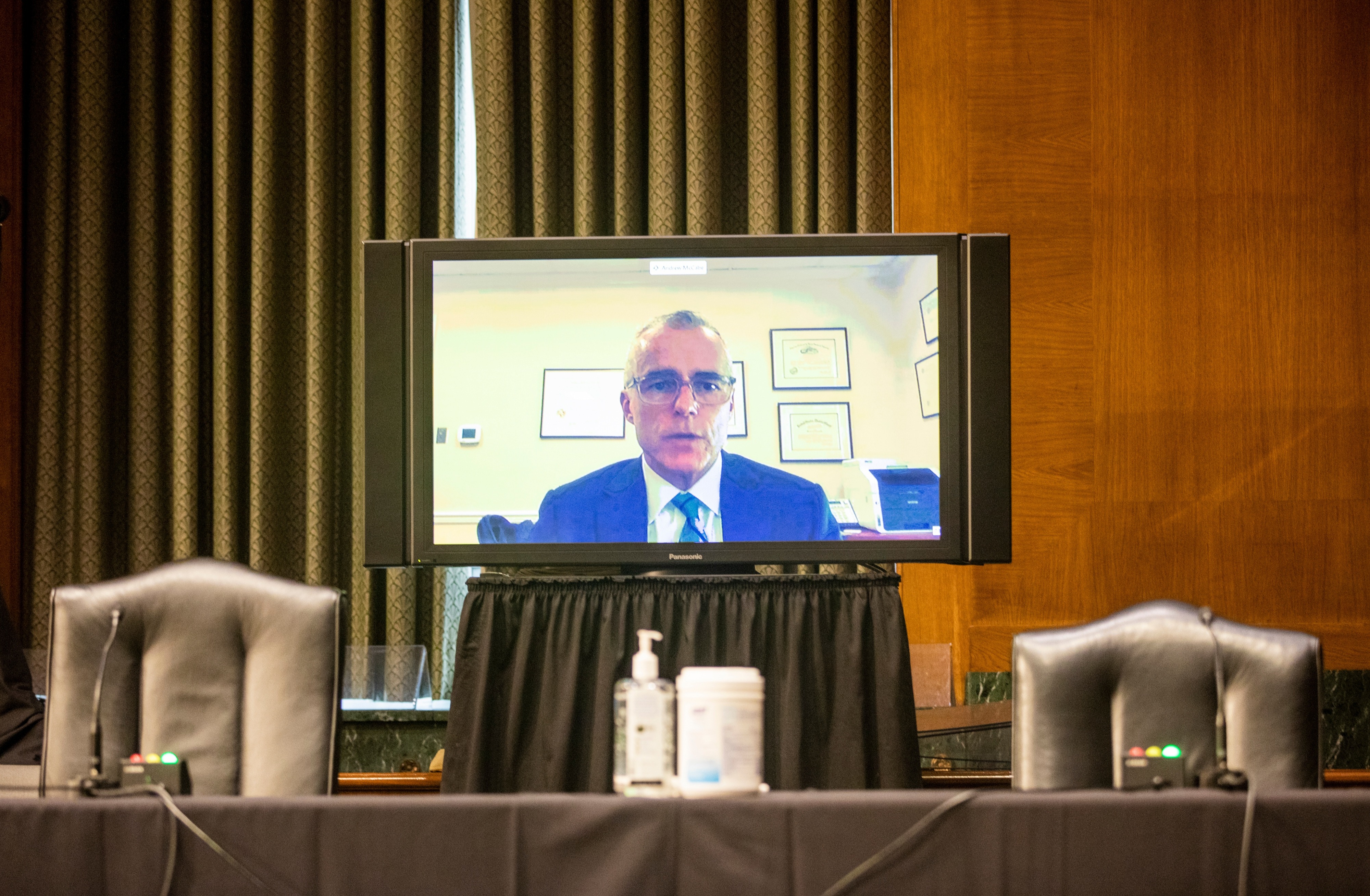 "There is always more Intelligence. There was a lot more in the Intelligence Community assessment than what was ever released for public consumption," McCabe said.

"I mean the original version of that report was classified at the absolute highest level I have ever seen. I'm talking about top secret, compartmentalized code word stuff.

"And it would be very — it would be tragic to American Intelligence collection for those sources to be put at risk," he added.

He was fired over an inquiry into how the FBI handled the Clinton investigation, after Attorney General Jeff Sessions said he "lacked candor — including under oath — on multiple occasions," The New York Times reported.

Earlier in the interview, McCabe and Cuomo spoke about how the US could be at risk amid the transition of power. 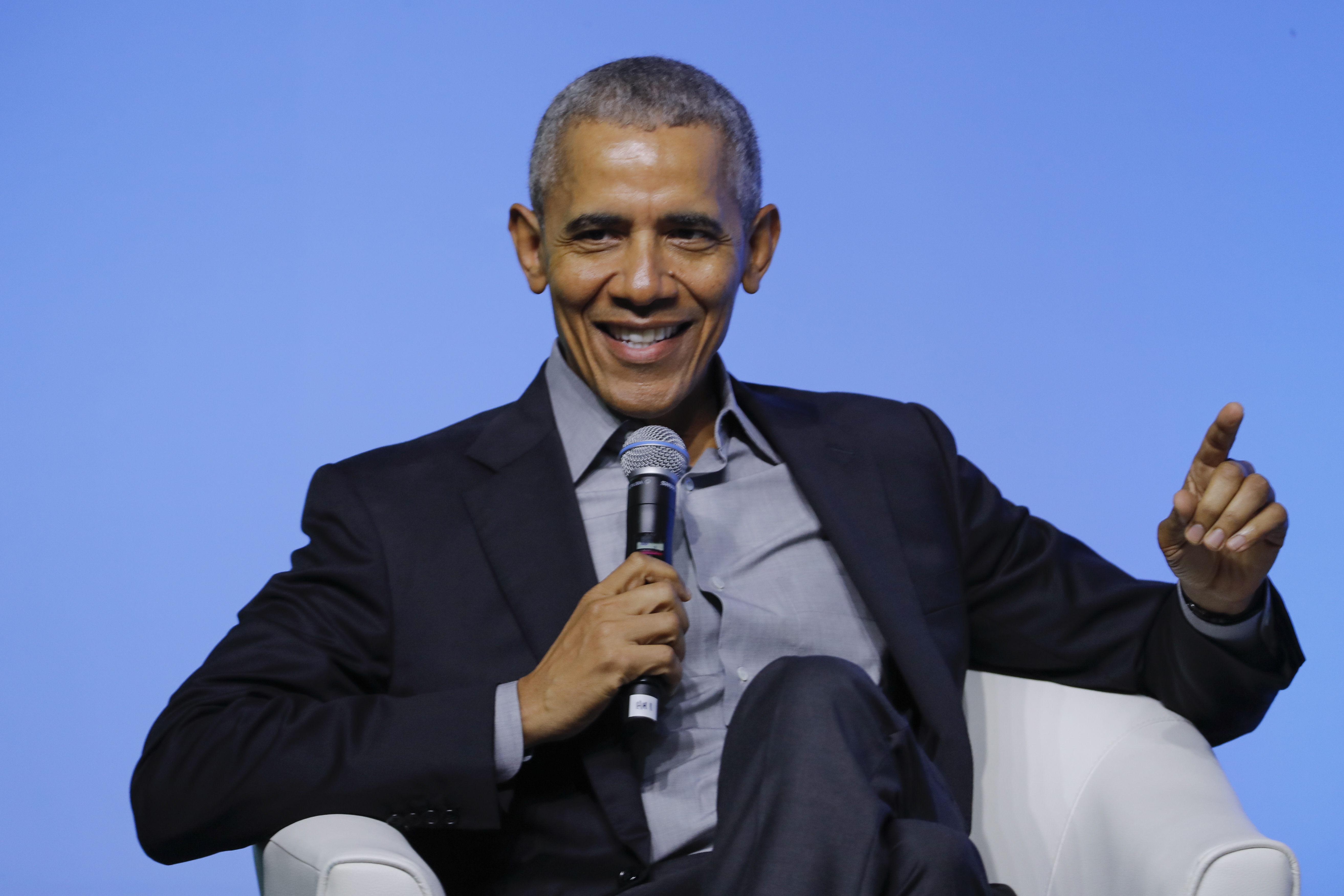 McCabe mentioned previous incidents that occurred amid transitions of past presidents – like the Iran-Contra crisis amid the Jimmy Carter and Ronald Reagan changeover, and the terrorist drowning of Pan Am Flight 103 amid the Reagan and George H. W. Bush shift.

"…generally, we know that the world and the threats don't wait for us when we're in a position of transition," McCabe said.

"They don't take a break. They don't give us a breathing room. You have got to stay up on national security every single day.

"That's why it's imperative that the outgoing team and the incoming team work together on a smooth handoff," McCabe told CNN.

Trump and his team have maintained that he won a second term in office – despite projections from news outlets that Joe Biden won with 306 electoral college votes.

Trump's team has also made repeated baseless claims of voter fraud in the election, as they launched lawsuits in multiple states and demanded ballot recounts.

Election officials have said there is no evidence of fraud that would alter the results of the election.