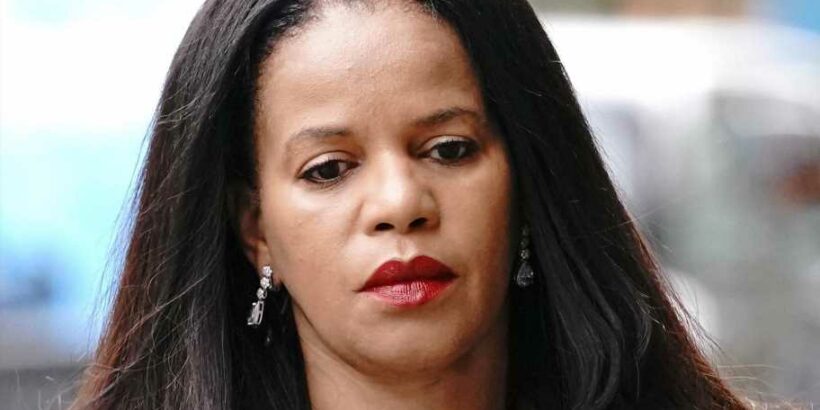 EX-LABOUR MP Claudia Webbe was today found guilty of harassment after threatening to hurl ACID over a love rival.

The MP for Leicester East – who was suspended from the Labour party last year – could now face a by-election if handed a prison sentence. 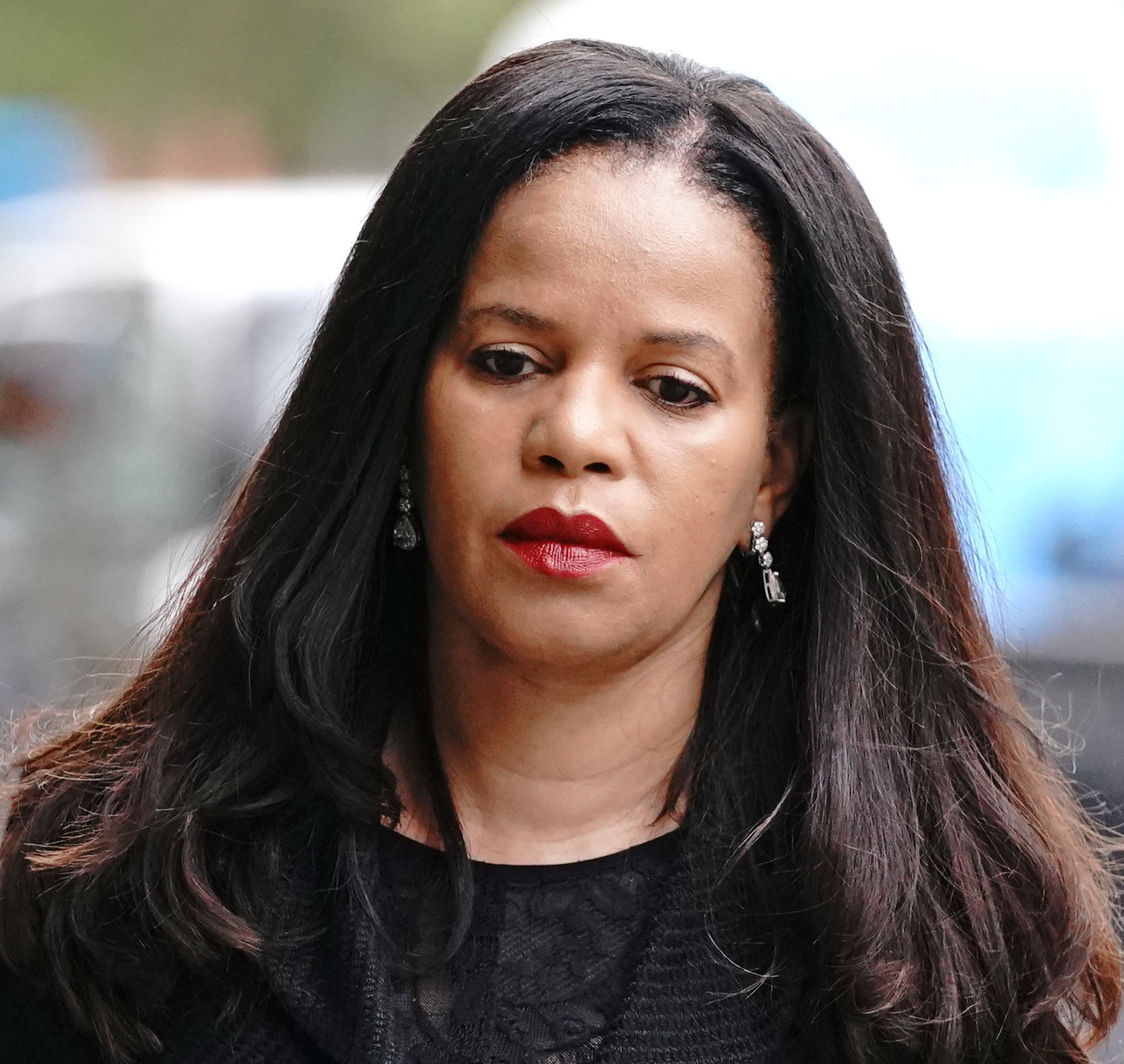 The trial heard she had threatened to send nude pics of Michelle Merritt to her children after growing jealous of her relationship with boyfriend Lester Thomas.

The court heard Webbe, 56, of Islington in London, became "obsessed" with Ms Merritt and referred to her as a "sl*g".

Westminster Magistrates' Court heard she made a string of threatening calls to 59-year-old Ms Merritt between September 1 2018 and April 26 last year.

Webbe had denied the allegations and following the verdict said she was "deeply shocked" at the outcome of the trial.

She said: "I am innocent and will appeal this verdict. As I said in court and repeat now, I have never threatened violence nor have I ever harassed anyone."

"The recording of the call Ms Webbe made has been taken out of context. We are sure that Ms Webbe will be vindicated at an appeal."

FIGHT TO CLING ON

If Webbe is handed a prison sentence it will trigger a parliamentary recall that could force her to fight a by-election.

If she is sent behind bars for more than a year she will automatically lose her seat.

"Webbe told police she did not appreciate the calls were unwanted or causing distress. However the prosecution case was that the police had issued her with a clear warning about her conduct.

"No-one should have to endure this sort of harassment. We are determined to bring perpetrators to justice and help protect victims."