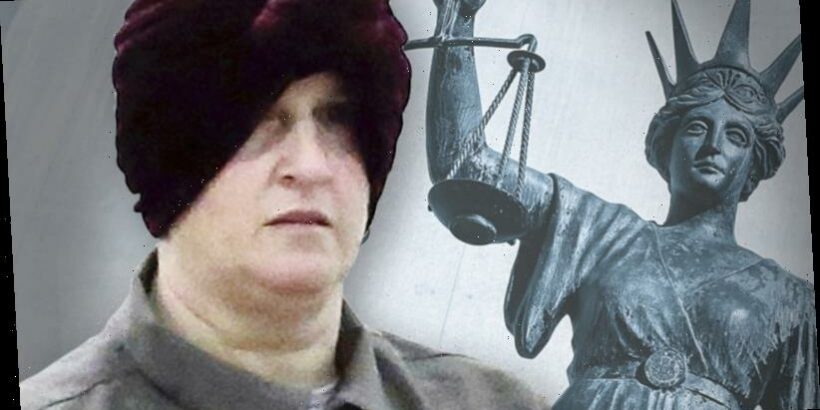 Thirteen years after fleeing Australia over sexual abuse allegations, accused paedophile Malka Leifer has appeared before a Melbourne court and her three accusers.

Hours after arriving in Melbourne on Wednesday night following her extradition from Israel, Ms Leifer appeared before Melbourne Magistrates Court on Thursday, holding her head in her hands. 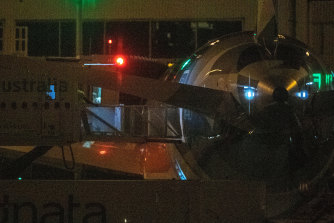 Malka Leifer landed at Melbourne Airport on Wednesday night after being extradited from Israel.Credit:Darrian Traynor/Getty Images

Sisters Elly Sapper, Dassi Erlich and Nicole Meyer, the women who allege they were abused as children by Ms Leifer, were among the 30 people watching Thursday’s hearing.

Ms Leifer has long maintained she is innocent.

She fled to Israel in 2008 when the allegations were first aired but was extradited this week following the decision of the Supreme Court of Israel, which dismissed her final appear and ordered she return to Australia to face prosecution.

The legal fight to have her return to Australia was waged over six years and comprised more than 70 court hearings in Israel.

Ms Leifer is to remain in custody until her next court appearance on April 9. She did not apply for bail on Thursday but could do so in the coming weeks.