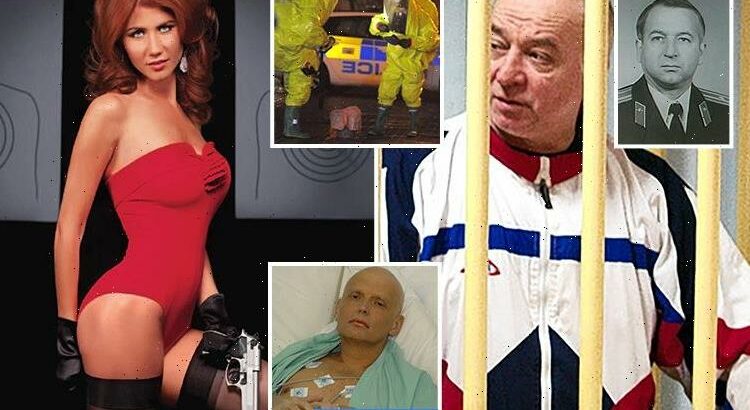 AN ex-Russian spy who is believed to have been poisoned in a UK shopping centre had contacted cops fearing for his life after the mysterious deaths of his wife and son.

Retired spy Colonel Sergei Skripal, 66, and Yulia Skripal, believed to be his daughter, are both critically ill in a Wiltshire hospital after being found slumped in the Maltings shopping centre in Salisbury. 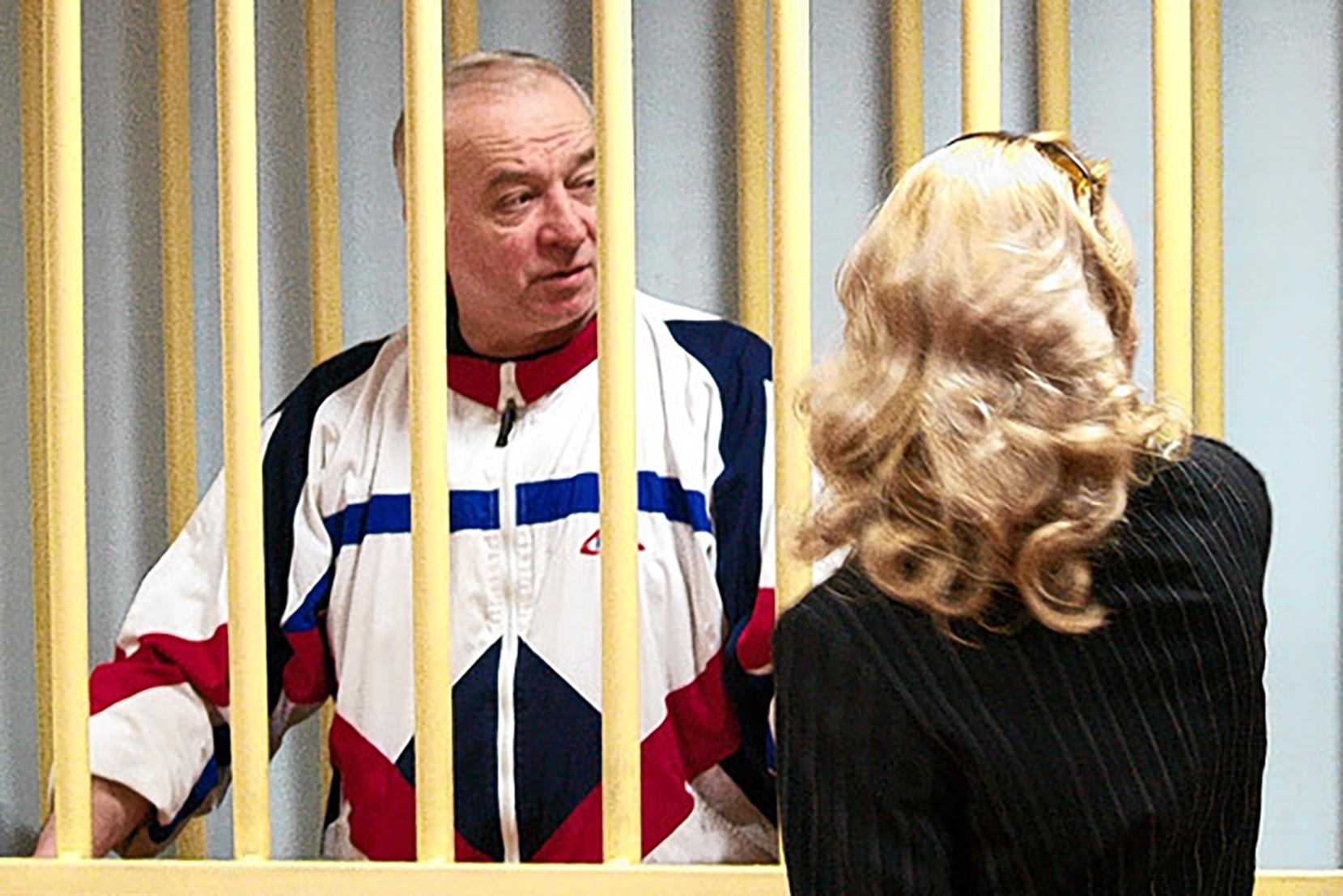 Police said the pair were exposed to an unidentified substance and have cordoned off a Zizzi restaurant nearby "as a precaution" which would suggest that one or both of the victims had dined there.

Recent reports said Skripal was fearing for his life after his wife died in a car crash shortly after arriving in the UK while his son also killed in a road accident in Russia.

Investigators were scrambling to identify the chemical used in the incident which has sparked fears of a Kremlin-backed hit on Skripal, who was jailed for treason in Russia and came to Britain in a 2010 spy swap.

The incident also has echoes of the 2006 killing of former KGB officer Alexander Litvinenko who was poisoned with radioactive polonium in London.

Emergency crews in protective suits decontaminated the scene where Skripal, who came to Britain in a spy swap involving flame-haired double agent Anna Chapman, was found.