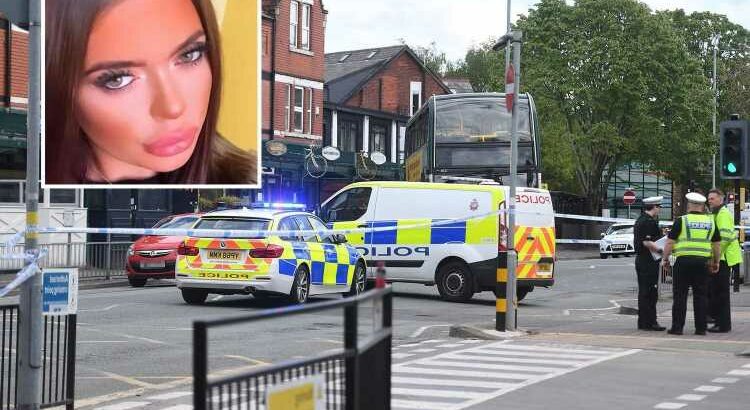 AN EX-soldier has revealed how she rushed to the aid of a boy who was hit by a "speeding" car on a pedestrian crossing during a horrific hit-and-run.

The youngster, 12, remains in critical condition in hospital after suffering serious head injuries in the horror smash in Barlow Moor Road, Manchester. 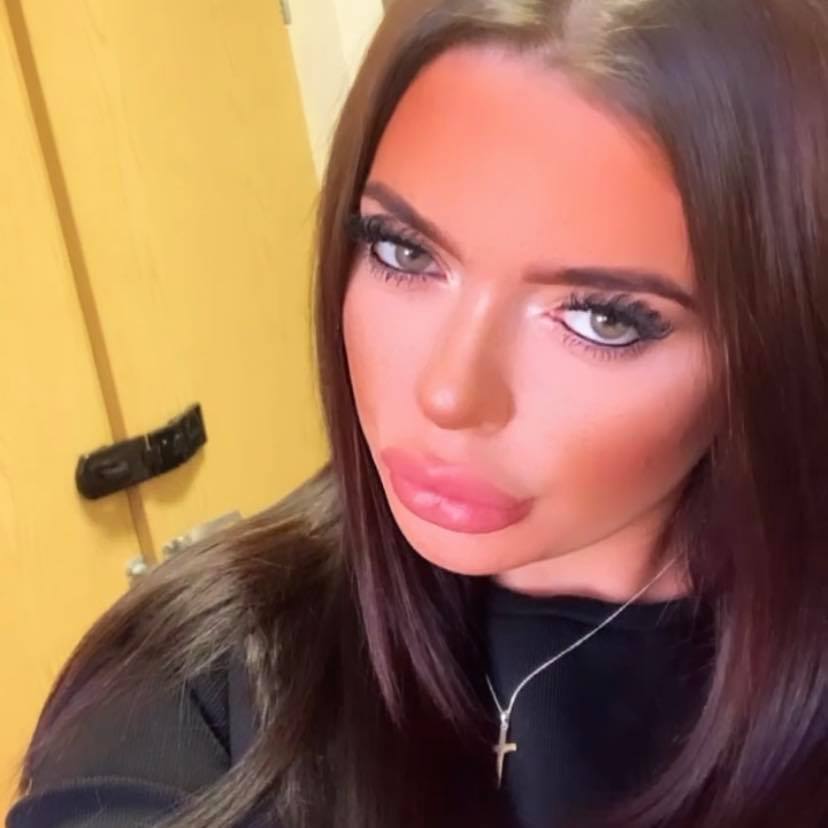 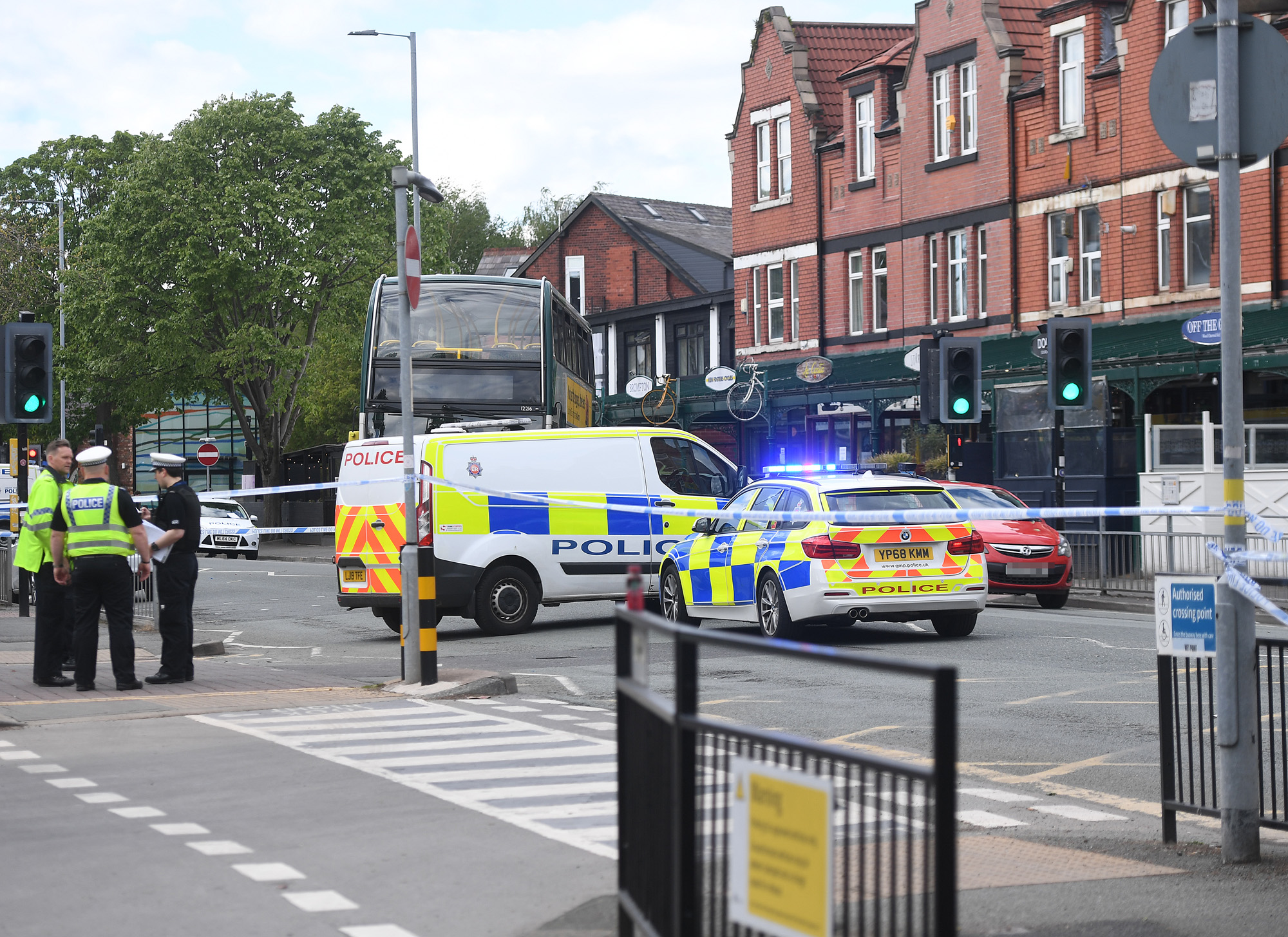 Ex-soldier Poppy Jo O’Neill, 20, was driving her Audi behind the car involved in the collision and went to the boy’s aid.

He was crossing the road around 3.50pm on Tuesday when he was struck by a car – and police are hunting the driver who fled the scene.

It’s understood the collision happened as the boy was using pedestrian crossing.

Emergency services, including air ambulance, were called to the scene and the boy was taken to hospital.

Witnesses claimed the car was travelling “too fast” before the collision and “flew past” them afterwards.

The 20-year-old said: “The car in front was going quite fast.

“I’d slowed because the pedestrian crossing lights were either on red or had just turned to amber.

“I saw the boy on the crossing and he started walking quickly or jogging to get to the other side.

“He was practically on the pavement when the car hit him. I saw him flip in the air and then car skidded to the right.

“I felt like the car was unable to stop because it was going so fast.

“The car just never slowed down, even after the boy got hit. It sped off and went faster and faster – the diver had no intension of stopping whatsoever.”

Former soldier Poppy, who served with 4th Regiment Artillery, then went to the aid of the injured boy, who lay on the ground unconscious. 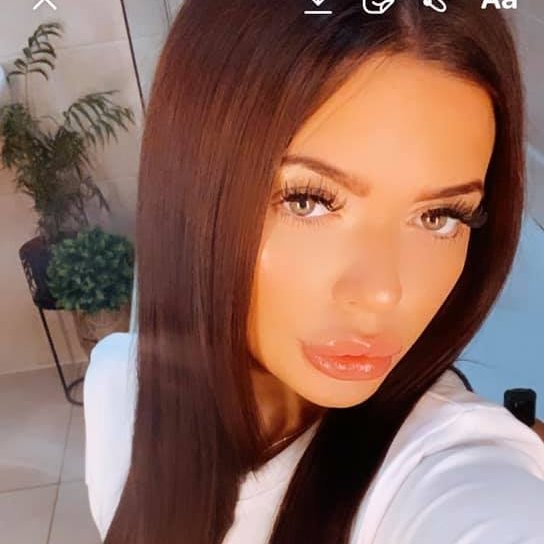 “My army training kicked in because I know some first aid,” she said.

“I checked his breathing and kept speaking to him.

“I didn’t want to move him too much because I knew he probably had a serious head injury.

“So I just stayed with him until the paramedics arrived and the took over."

Cat Taker said she’d witnessed the aftermath of the collision – and described the "horrendous" hit-and-run as the “worst thing” she’d ever seen.

One shop owner, who didn’t wish to be named, described how emergency vehicles had rushed to scene after the boy was hit.

“I saw all the blue lights through the window, there were several police cars and couple of ambulances,” he said.

“They taped the road off very quickly but I only found out later what had happened.

Facebook users described the incident as “every parent’s worst nightmare” and “terrible” and said they were praying for the boy’s recovery.

They labelled the driver “cowardly” and urged them to hand themselves in to police.

Police have appealed for information and asked witnesses or drivers with dash cam footage to come forward.

Police Sergeant Darren Hancock, of Greater Manchester Police’s Serious Collision Investigation Unit (SCIU) said: "A boy is in hospital with very serious injuries and we need to find out exactly how this collision occurred, and who was involved.

"Our enquiries are being made at great pace and we are working to identify the driver of the car that failed to stop, however we do advise the person behind the wheel of that car to make contact with police so we can properly ascertain the circumstances of this serious incident.” 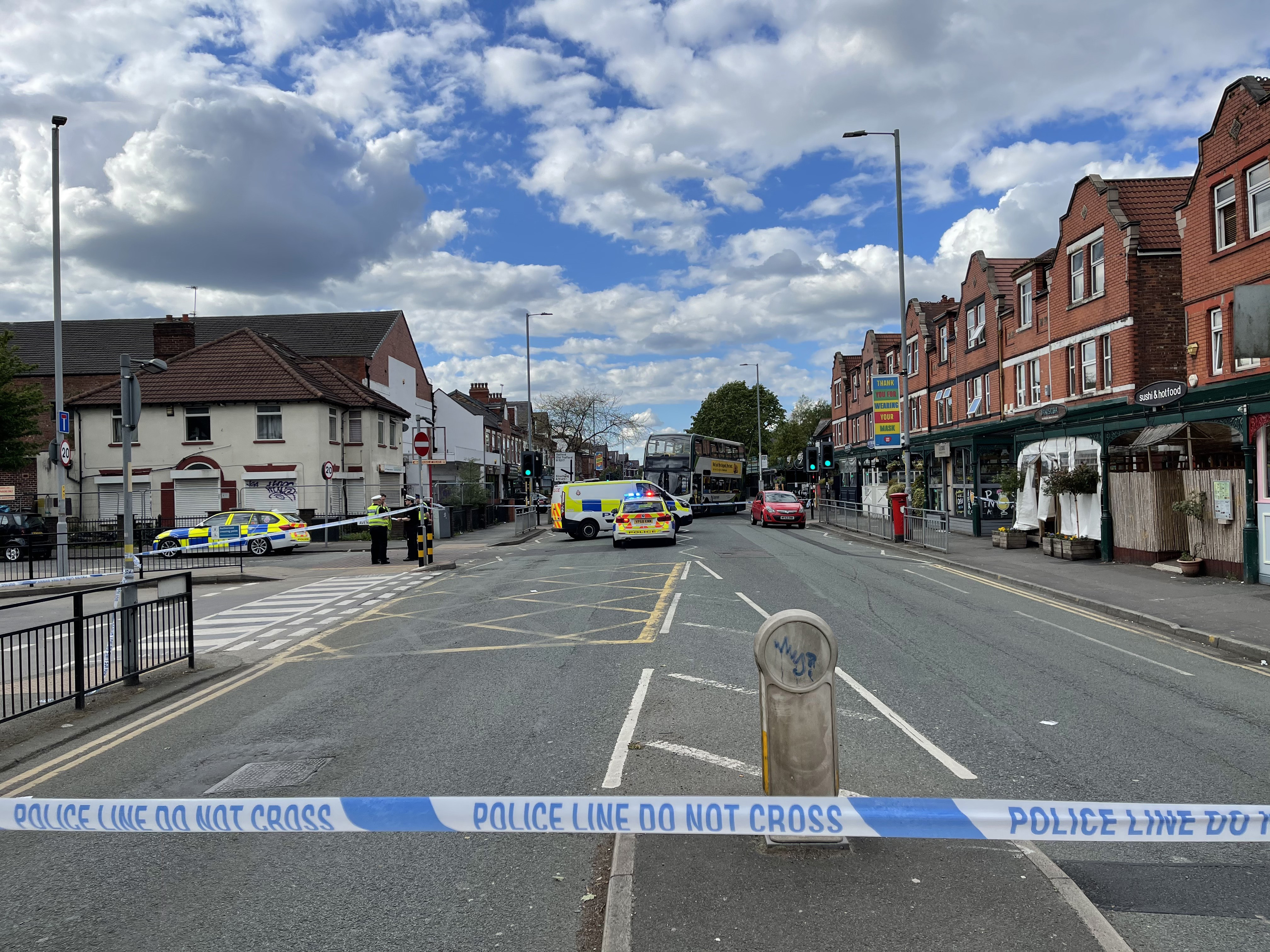 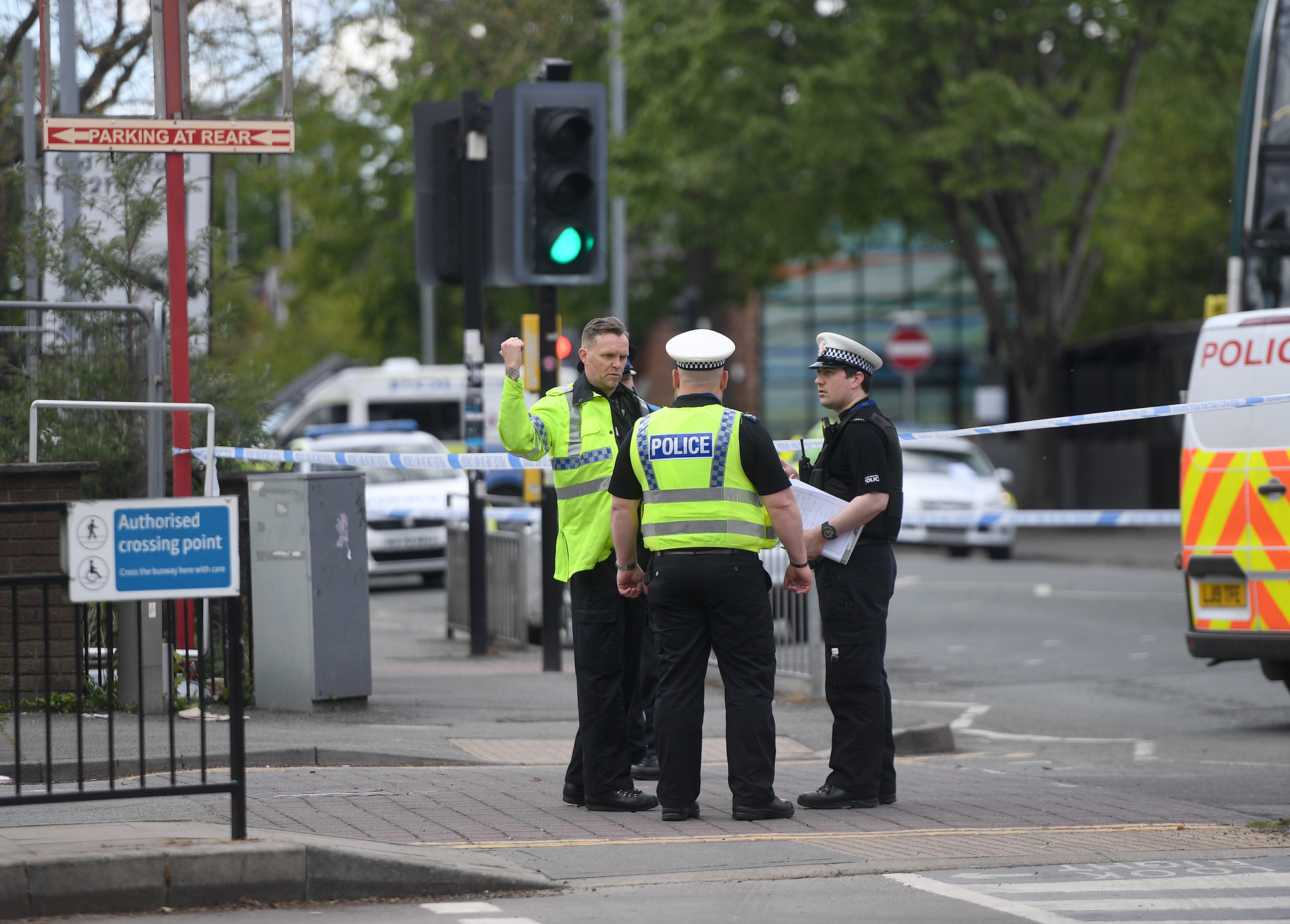 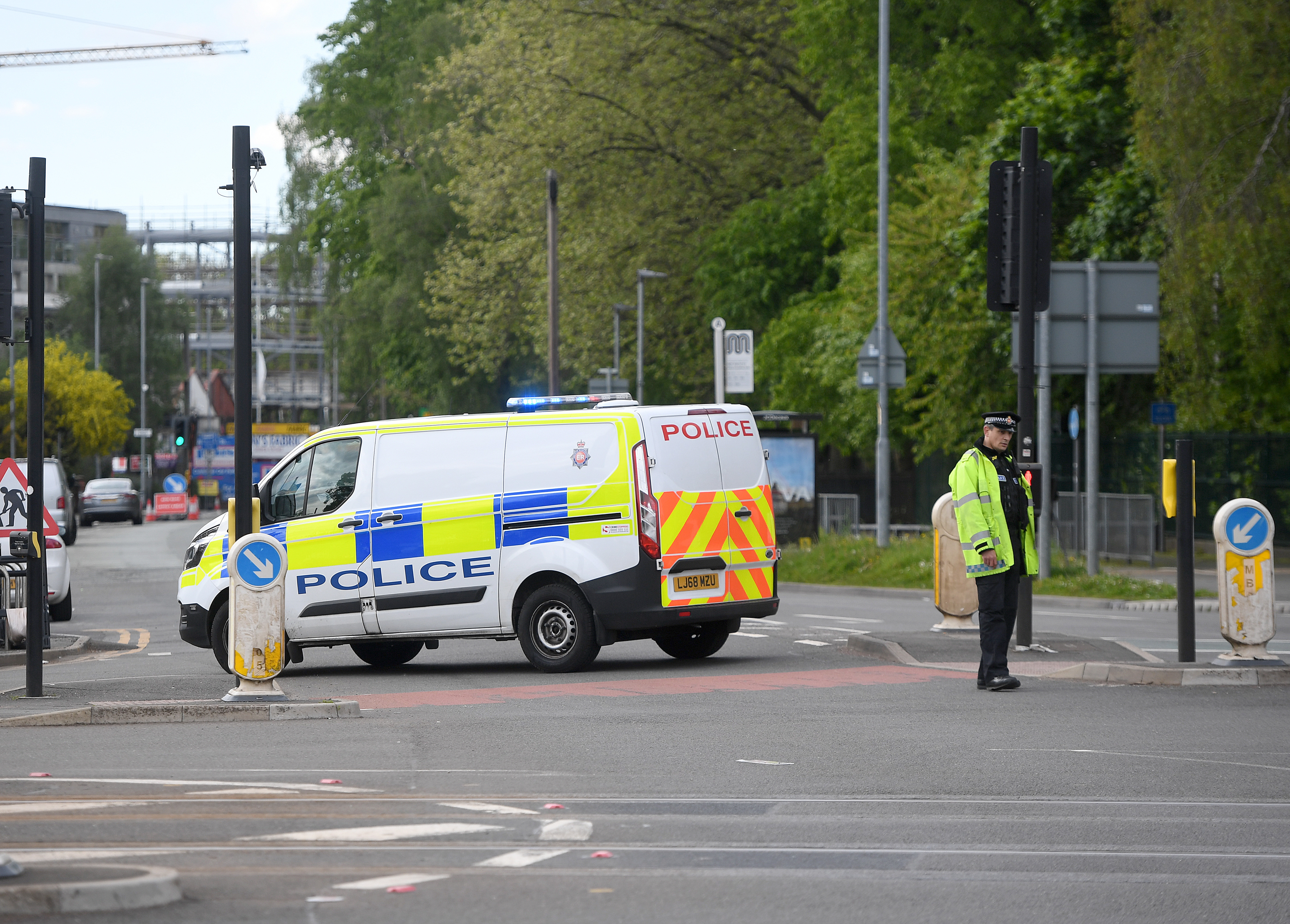